A Comfortable Weekend for the CEV Champions League Volley Teams

The defending CEV Champions League titleholder Grupa Azoty ZAKSA Kedzierzyn-Kozle hosted GKS Katowice in the 10th Round of Polish Men's PlusLiga. ZAKSA played a superior game throughout the match and won the battle with a clear score of 3-0 (25-18, 25-23, 25-19). 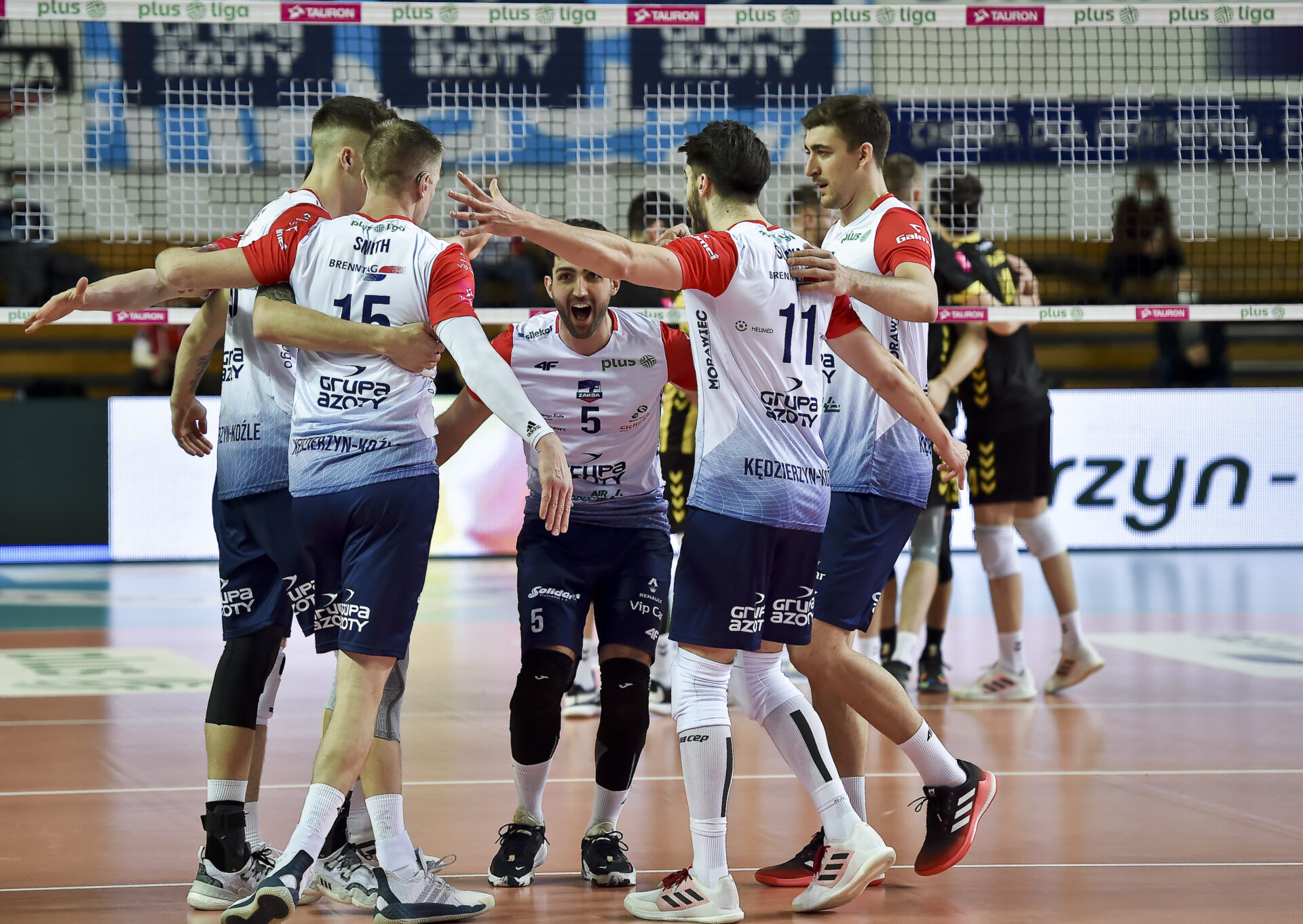 Winning their eleventh challenge, ZAKSA kept their perfect record and continued to lead with 31 points. Alexander Sliwka scored 15 points in total and was selected as the MVP of the fight.

Another CEV Champions League Volley participant of the country, Jastrzebski Wegiel, visited Indykpol AZS Olsztyn in the encounter that is quite important for the second place in the charts. In front of 1250 spectators, Jastrzebski overpowered their opponent 3-0 (25-21, 25-18, 25-20).

Thus, Jastrzebski received their eighth victory and rose to second place temporarily, while Olsztyn, who lost his third, dropped to fifth place. With the Projekt Warszawa-Aluron CMC Warta Zawiercie clash today, Poland's tenth round will be completed. If Warszawa wins this game, there will be five teams in league with three losses.