Mr Frane Žanić, Expert Secretary at the Croatian Volleyball Federation, joined head coach Cedric Enard and captain Marko Sedlaček for a press conference organised only a couple of days away from the CEV European Golden League Final Four scheduled for this coming weekend in the city of Varaždin. 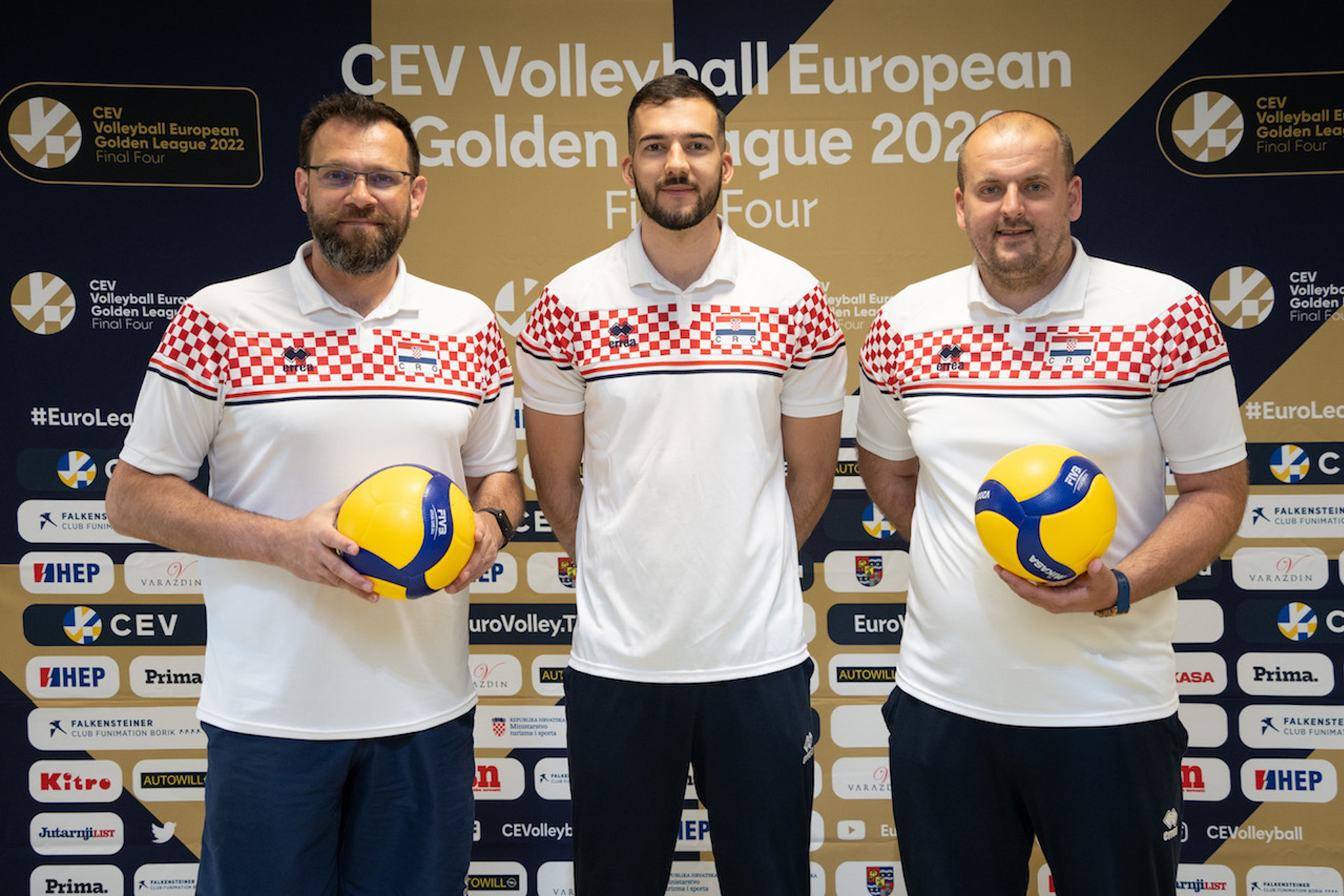 “As far as the technical organisation of the competition goes, everything is in the best order. We did everything we could so that we could even start the tournament today. We have experience in organising major competitions from previous years. We have provided the best conditions for all national teams when it comes to accommodation, transport and conditions in the arena itself!” Žanić said.

The Final Four starts on Saturday, June 18 at 5 pm with the semi-final match between the Czech Republic and Ukraine, before Croatia play against Türkiye at 8 pm.

“At the moment, I am happy with the situation in our team. We have been playing well in the previous four games. We now have the Final Four and we will see where we really stand. I remember the Turkish team very well, because as a coach I lost to them last year in the Final,”

said Team Croatia coach Cedric Enard. “Türkiye is a strong team with great experience and talent, a tough opponent. They are one of the toughest opponents in the European League. We have analysed the parts of the game where we are not that good yet and we are trying to fix those weaknesses. We have focused on our own game for now, and on Friday, we will switch our focus on Türkiye. We have played against such experienced and strong teams before, so the mental side will be playing a leading role here. We need to offer them strong resistance!” he added. 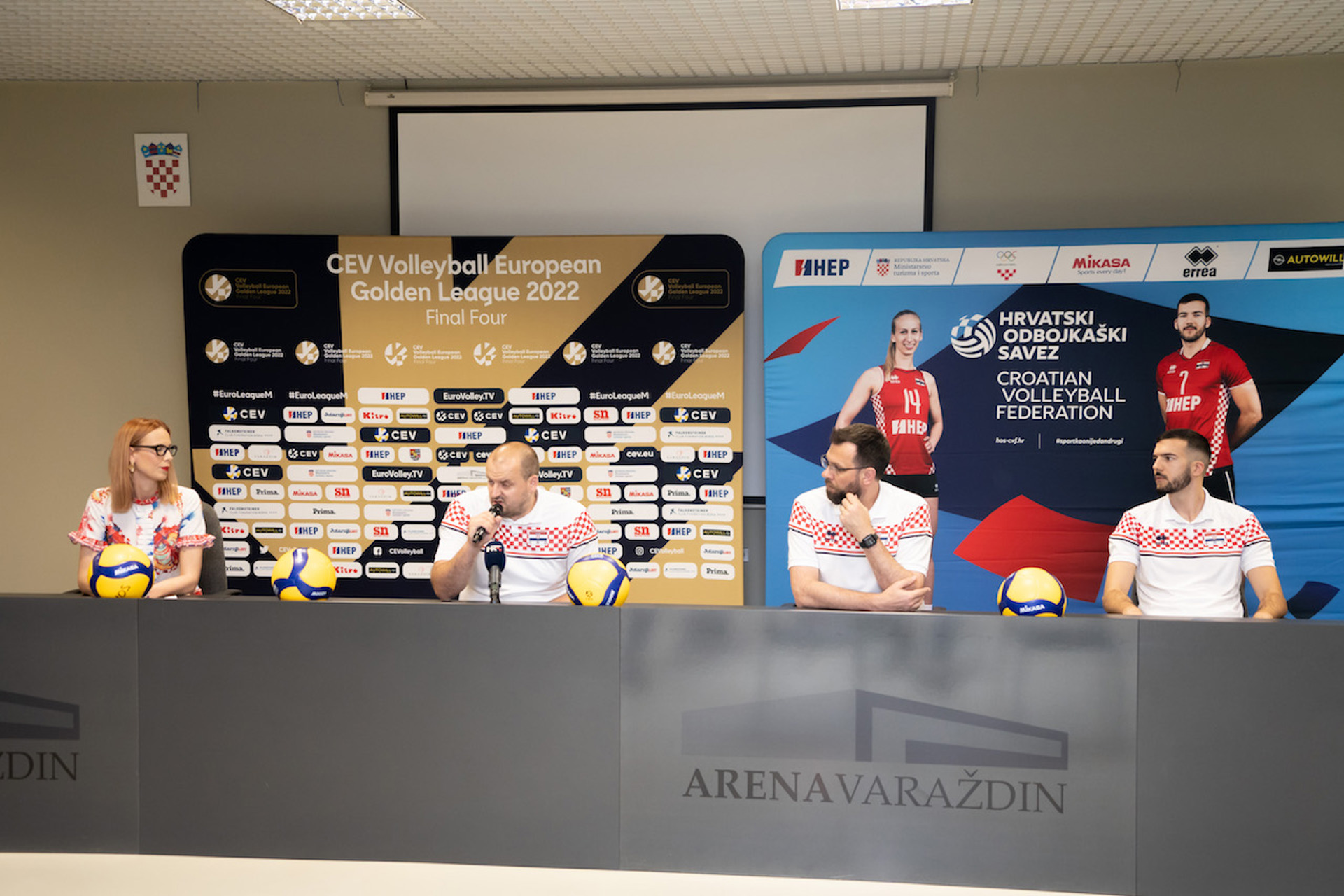 On Sunday, the competition will resume at Arena Varaždin with the bronze medal game at 3 pm, followed by the final at 8:30 pm.

“We deserved to play in the Final Four. Maybe we played a little more relaxed because we knew we were the hosts of the Final Four. Anyway, we have certainly proved that we deserve to be here. We have not shown our best side and game yet. There is definitely room for improvement,” said team captain Marko Sedlaček. “The atmosphere among all of us is great. We found the right chemistry in a short time. We work well, and the most important thing is to keep this atmosphere. We are happy to go to every training session. I spent last year in Türkiye, so I know their coach and every player. They are the best team in the league but we play 30 percent better with the support of our audience. If there are many fans, it will be easier for us to perform. I invite everyone to cheer us on!”