Men’s and women’s national teams from across Europe are ready to enter important battles in the one of the most prestigious competitions on the continent - the CEV Volleyball European Silver League 2022. 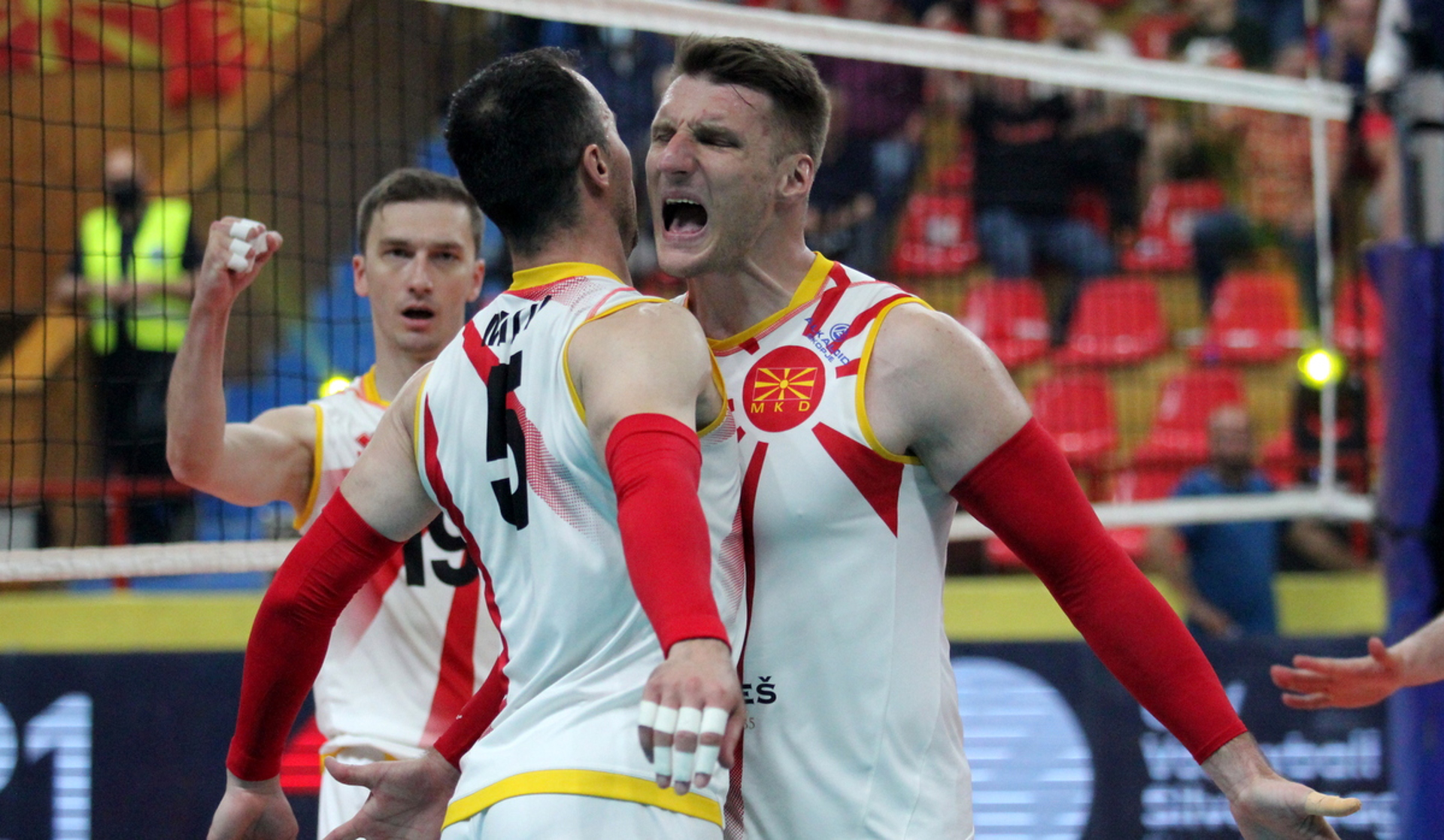 North Macedonia celebrating a point during the 2021 Silver #EuroLeagueM final

League phase - The teams will play home and away matches, as there are six legs of Double Round Robin.
Final phase - A Final Four tournament will take place, hosted by Hungary on the weekend of June 18-19. The organiser, together with the pool winners, will take place in the F4 tournament, and in case Hungary finish as a pool winner, the 2nd best ranked team across all pools will qualify.

As many as seven teams were set to lock horns in two pools.

However, as Azerbaijan have withdrawn from the competition, eventually, only Finland and Hungary will battle it out in Pool A, and according to the CEV Volleyball Competition Regulations, team Azerbaijan forfeit all their matches.

Pool A: Finland will make their debut at the Silver #EuroLeagueM, as they had registered for the 2020 edition of the competition, but due to the coronavirus outbreak, they, together with all the other teams that year, weren’t able to compete. Hungary, on the other hand, qualify as host, but besides that, fans can expect from the team to deliver some really high-class Volleyball action, as the Hungarians are the current bronze medallists. 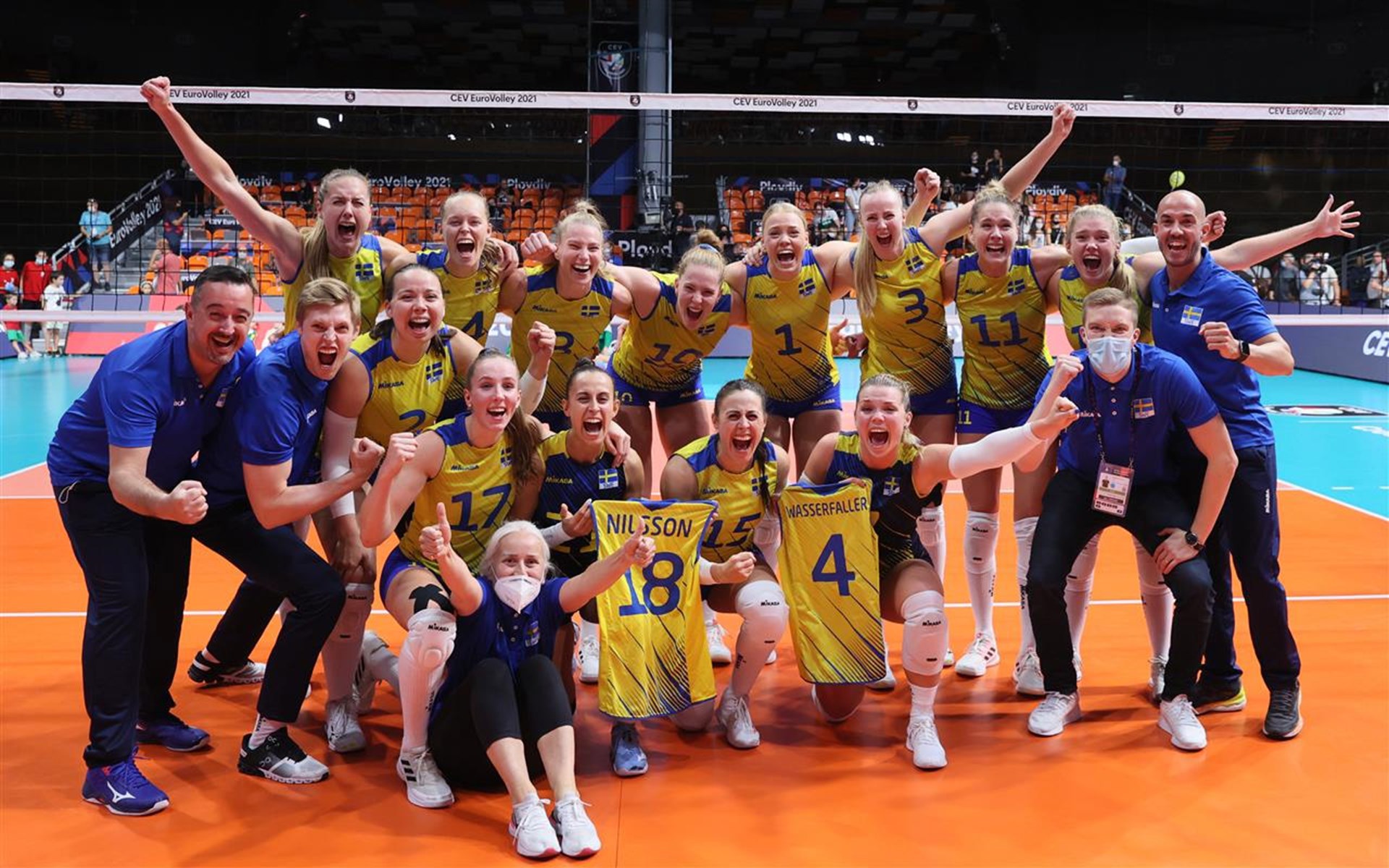 League phase - As in the men’s competition, the teams will play home and away matches, as there are as many as 10 legs and the Double Round Robin system applies.

Final phase - Since there is no organiser of a Final Four tournament, the two best ranked teams will play only one Final match at the venue of the 1st ranked team.

The Teams
As many as five teams (Slovenia, Sweden, Portugal, Estonia, Luxembourg) have registered, so only one Pool (A) is formed.

Slovenia are definitely the team with most Silver #EuroLeagueW achievements, as they are the 2021 bronze medallists and 2019 silver medallists. However, the 2018 winners of Sweden are probably the biggest favourite in this group. World-famous star opposite Isabelle Haak is part of the Swedish team, who also counts on the support of Isabelle’s sister - Anna, and the experienced twins Lazovic (Alexandra and Rebecka). Sweden delivered one of the biggest surprises at last year’s edition of #EuroVolleyW, when they disappointed team Bulgaria in the eight-finals in Plovdiv, Bulgaria.

As for Portugal and Estonia, both performed at the 2021 Silver #EuroLeagueW, finishing on 4th and 5th place, respectively.
Luxembourg remain the underdog in the Pool, as they took the last position last year, but on the other hand, are one of the teams who show continuity in competing at the tournament throughout the years.

With much at stake, fans of European Volleyball can rest assured that this year’s edition of both Silver #EuroLeague will feature some outstanding matches.