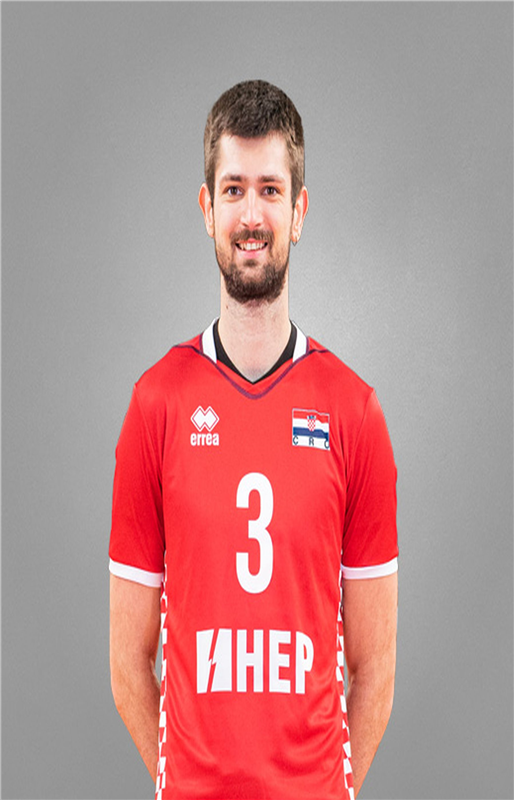 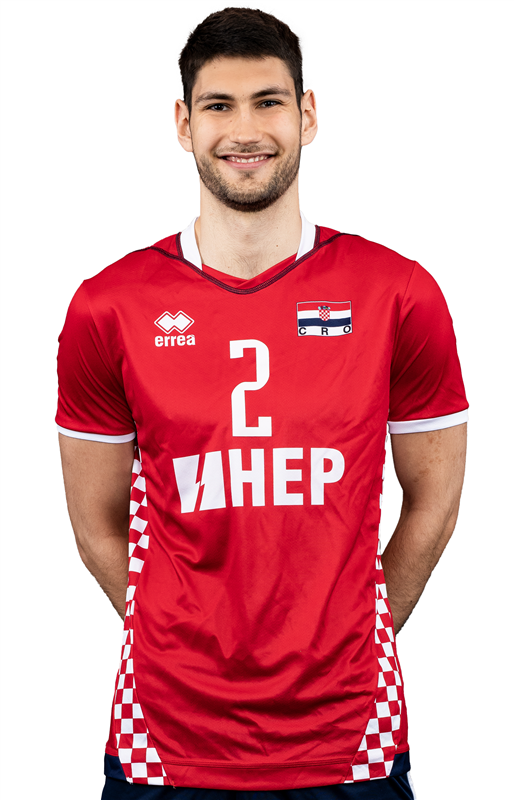 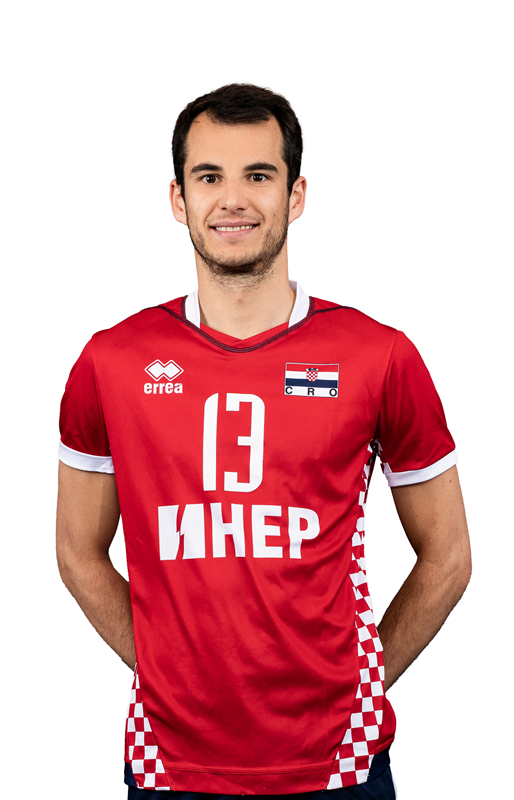 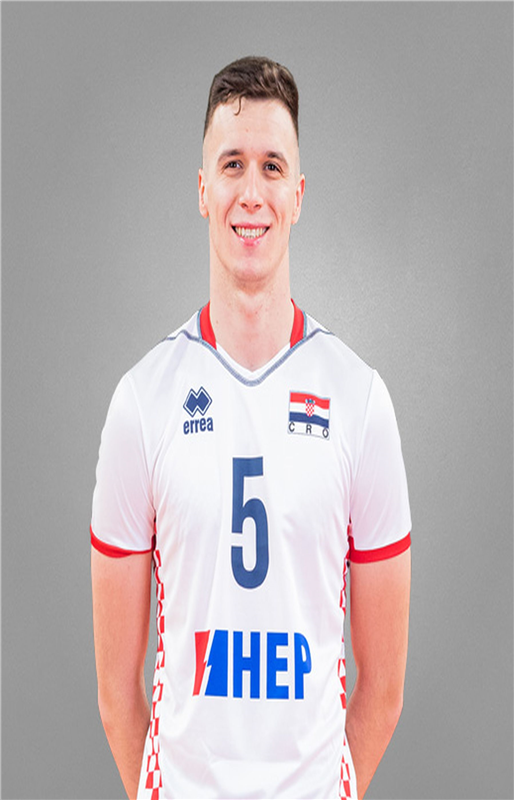 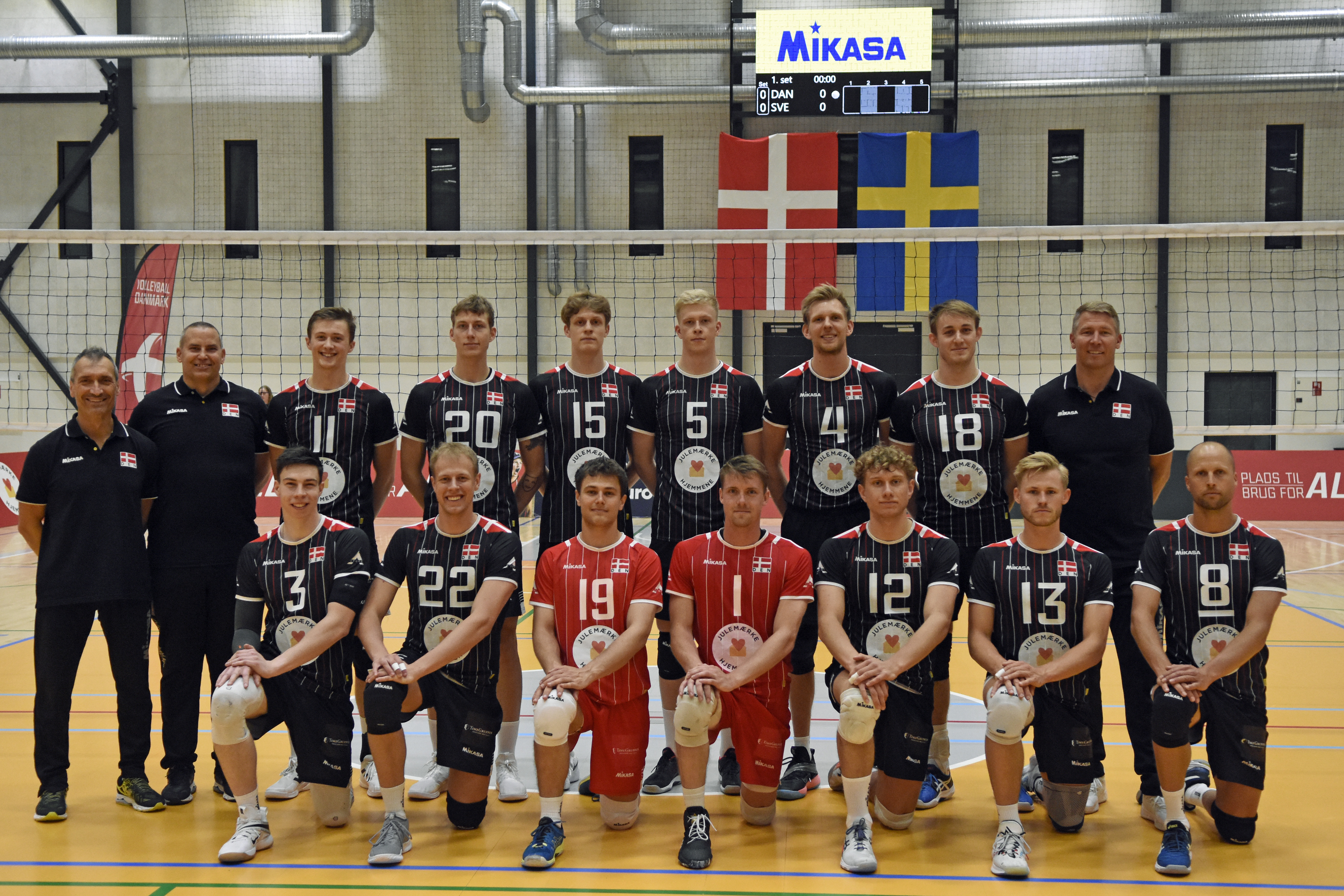 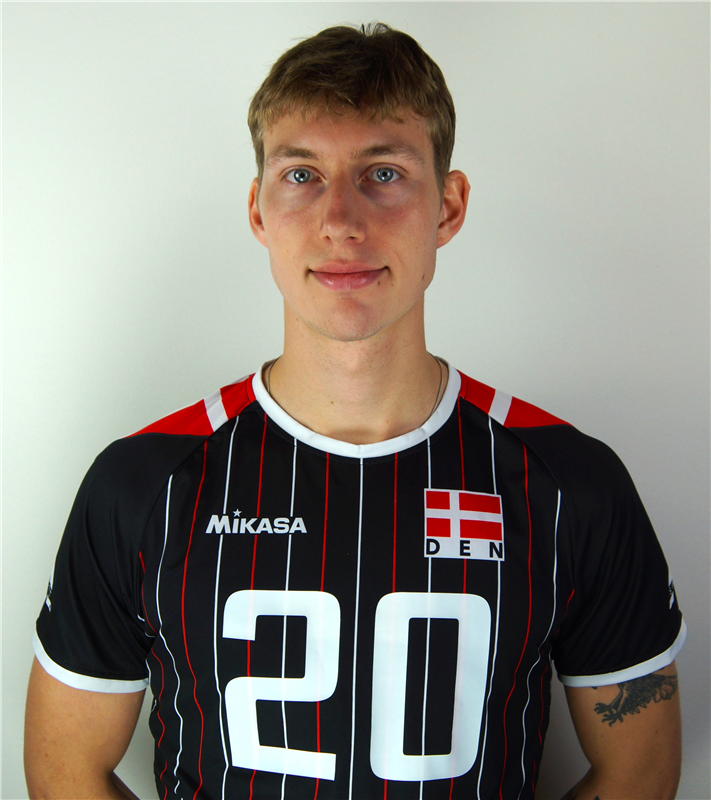 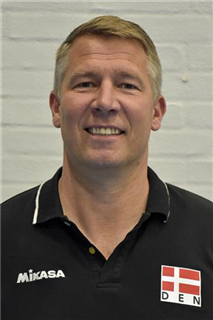 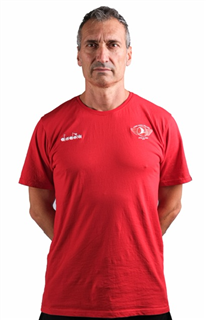 Croatia congratulated themselves with their first victory in this year’s Golden #EuroLeaguM, after disappointing the team of Denmark on Saturday. The players of Cedric Enard proved better on all elements and did not leave any doubts over who was the better team - 44 to 38 winning spikes, 11 to four blocks (Ivan Mihalj - best blocker with four), two to one aces.
Petar Dirlic became once again top scorer for his team, this team around, finishing with 17 points and 60% efficiency. Marko Sedlacek follows him with 14 (61%).

The teams battled it out right after the first referee whistle. Both Croatia and Denmark started following each other in the score, but thanks to successful actions by Marko Sedlacek on the spike after the 20th point, the Croatian players were able to build a point-difference that allowed them to open in their favour with no big problems. Croatia dominated on all counts in this set (14 to 14 winning spikes; four to two kill blocks; one ace), but there was still room for improvement on their own errors (seven).

The second set was an intriguing one until 15-14. After that, with Filip Sestan on the serve, the hosts could take control. Ivan Mihalj shined with some good performance on the block and on the spike. Тhe duo Marko Sedlacek&Petar Dirlic also showed good skills, and despite the attempts of Denmark to keep up with Croatia's rhythm, the guests weren’t able to do so.

Croatia had built a comfortable point difference (15-10) in the third set, when Denmark, led by Rasmus Breuning Nielsen seemed to have had entered the fighting mode. However, this wake-up call came way too late in the match for the Danish squad, and they lost at 0-3.

The number of successful point winning blocks of CROATIA compared to DENMARK.

Errors leading to points of CROATIA, next to those from DENMARK