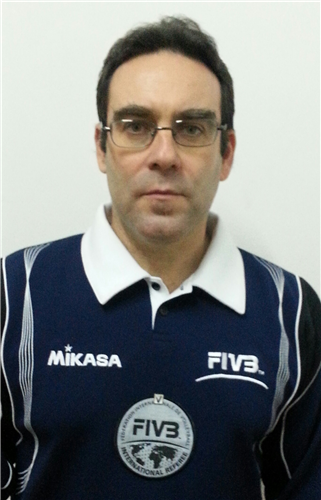 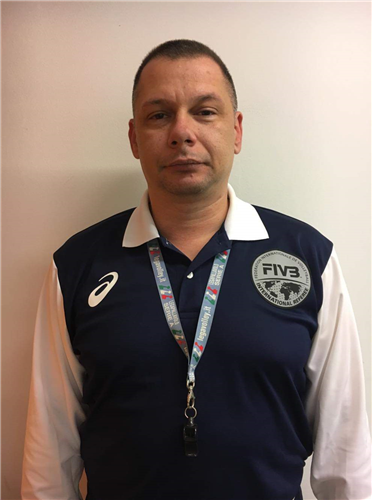 - After disappointment against Finland in the semifinal, the Macedonian team is ahead of another chance to win the 6th medal in the CEV European League, 2nd since the introduction of the CEV European Silver League. The red-and-yellow players has won bronze in the 2014, and silver in 2015, 2016, 2017, and last year when they played on home court against Denmark in the final.
- This will be 178th official competitive match for the Macedonian volleyball players including all competitions. Last year CEV European Silver League vice-champion is hoping to feel the joy of 80th victory in total, 42nd in the current competition.
- In the 2019 CEV EuroVolley qualifiers, Macedonian team won both duels against Hungary. Five sets have been played in Budapest in August 2018, and it was 3-0 in Skopje in January 2019. After these results, Team MKD achieved its first participation in European Championships.
- Macedonian captain Nikola Gjorgiev is the best scorer so far in Final Four tournament in Budapest and in the 2022 CEV European League in general. He scored 23 points against Finland yesterday, young Macedonian opposite hitter Luka Kostikj finished with 11, and the middle blocker Filip Madzunkov won 10. Nikola Gjorgiev is on the top on the blockers ranking as well with 3 point, and Filip Savovski had 2.

"Unfortunately, we failed to meet the expectations in the semifinal against Romania. We fought hard to score as many points as possible, but it was not enough to get to the final. We are in a progress, we keep on working and developing as a team, we advance step by step. But I’m sure after a few hours of rest we will go full steam ahead and try to beat North Macedonia to claim the bronze medal." 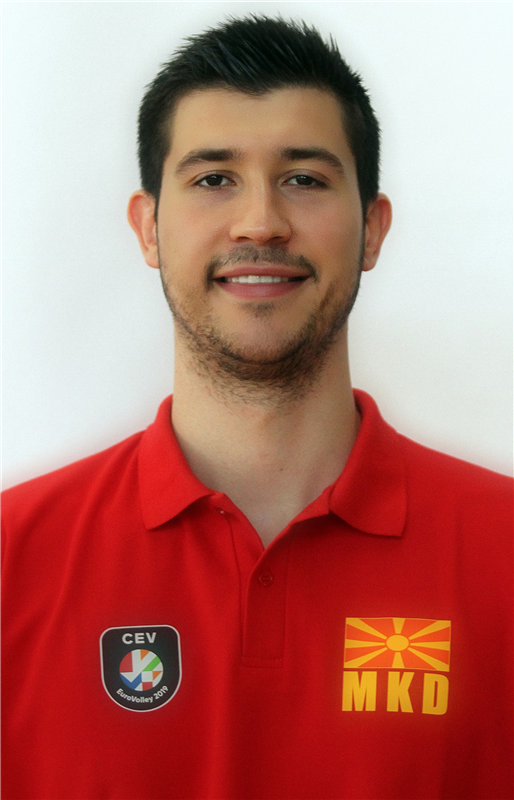 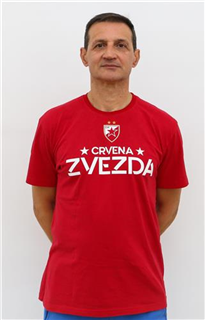 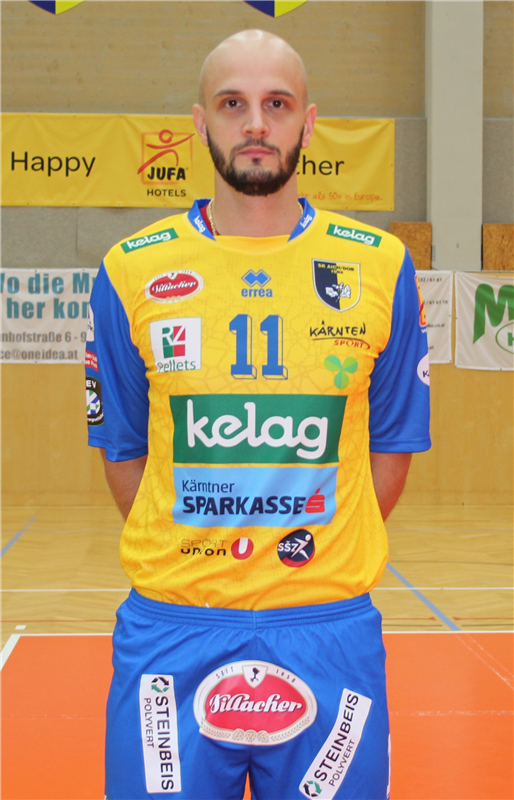 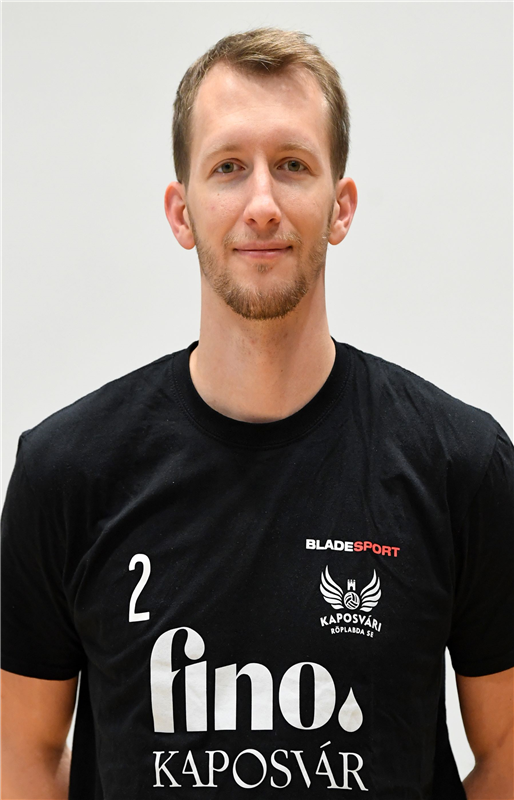 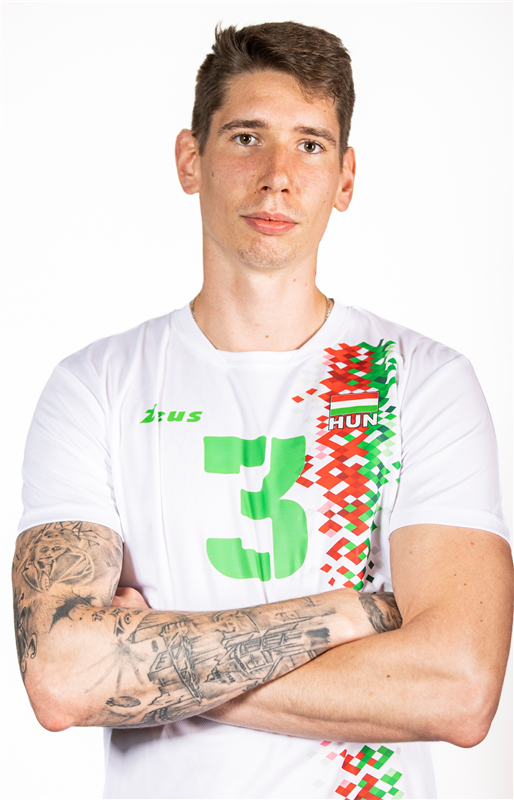 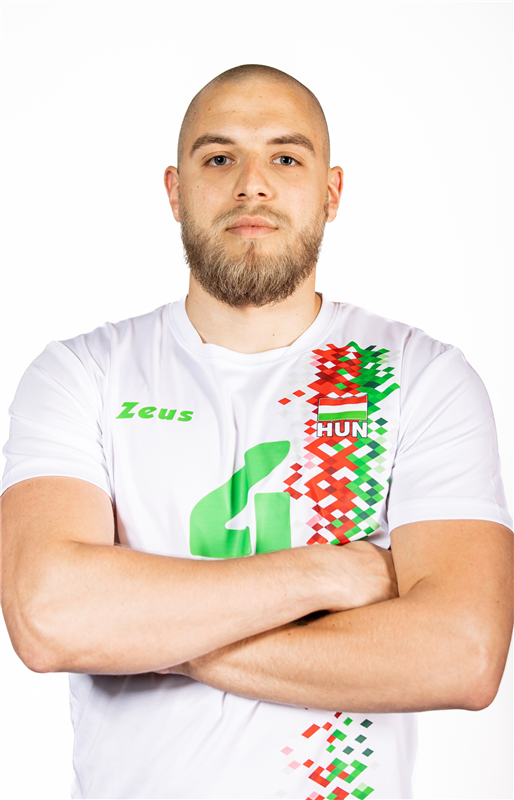 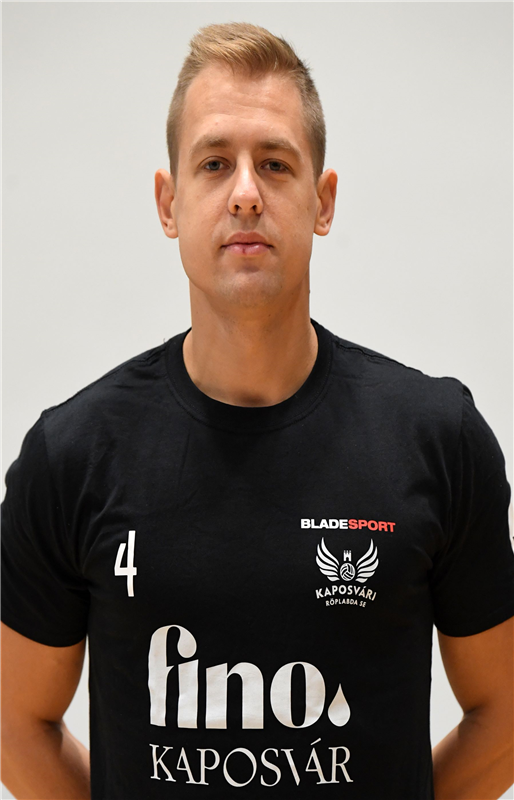 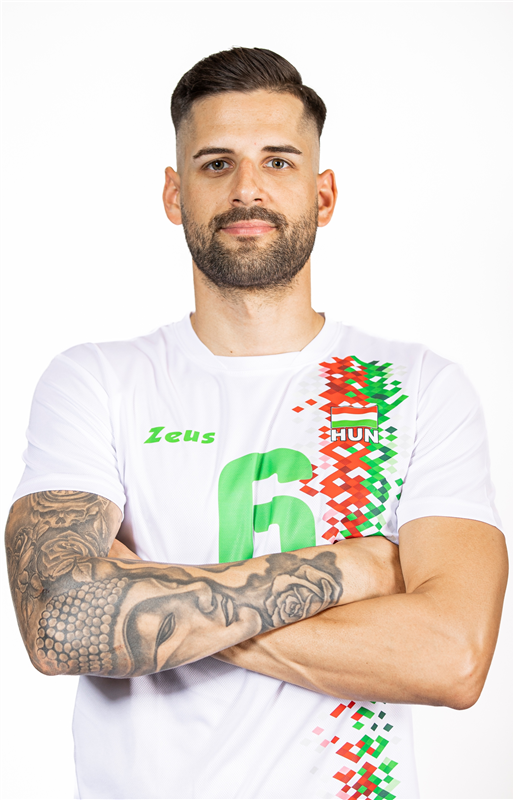 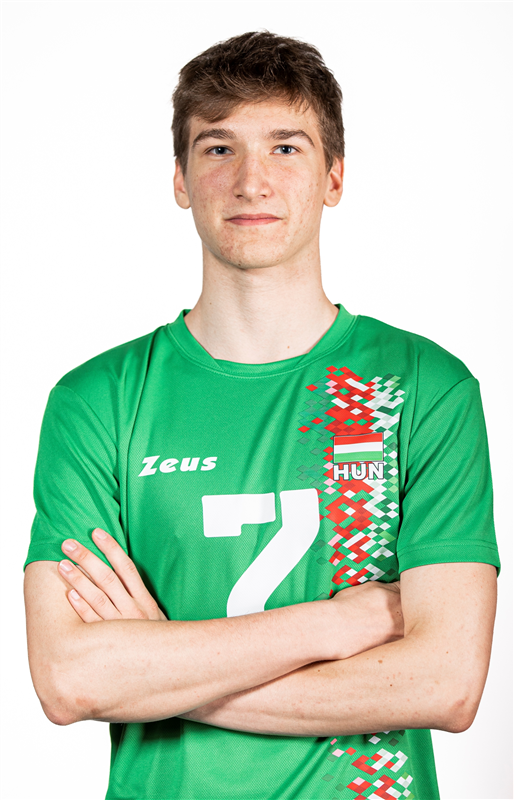 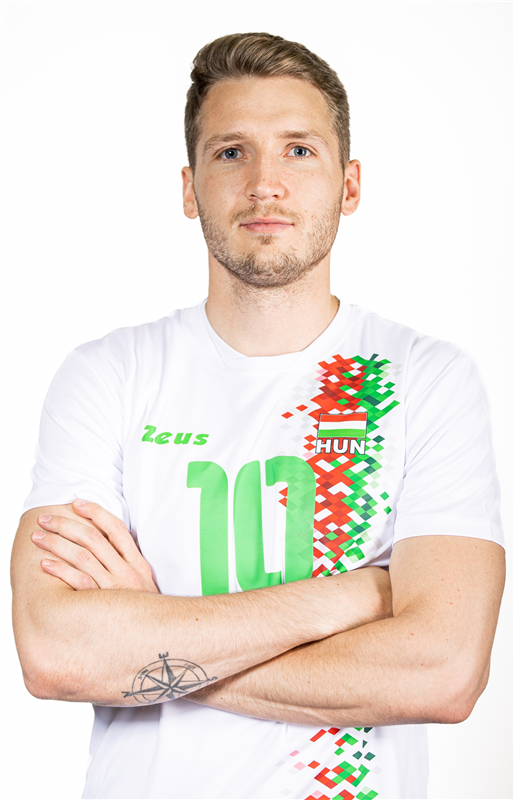 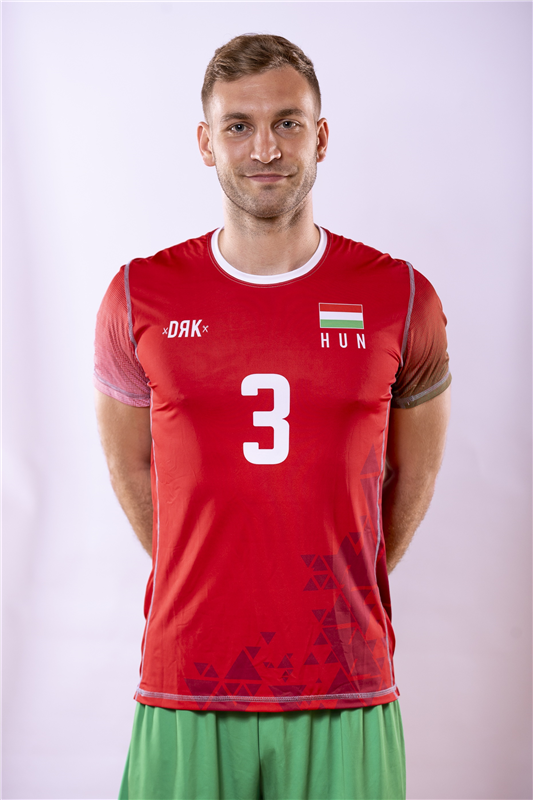 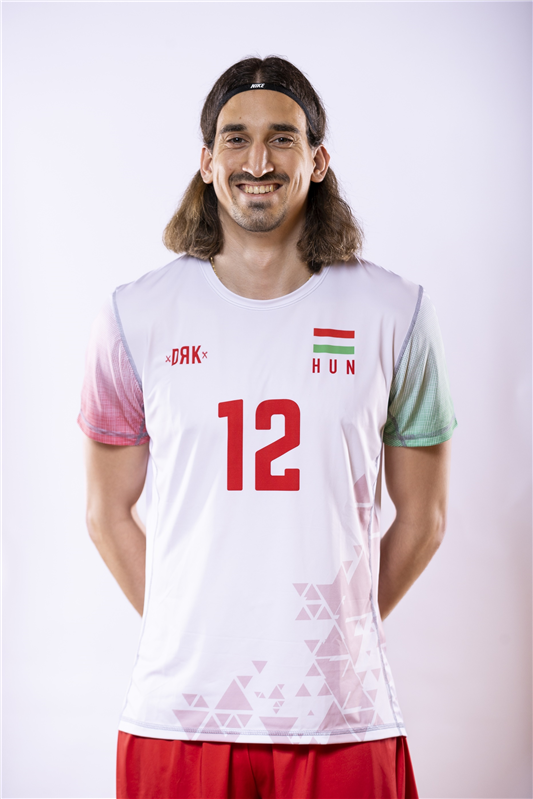 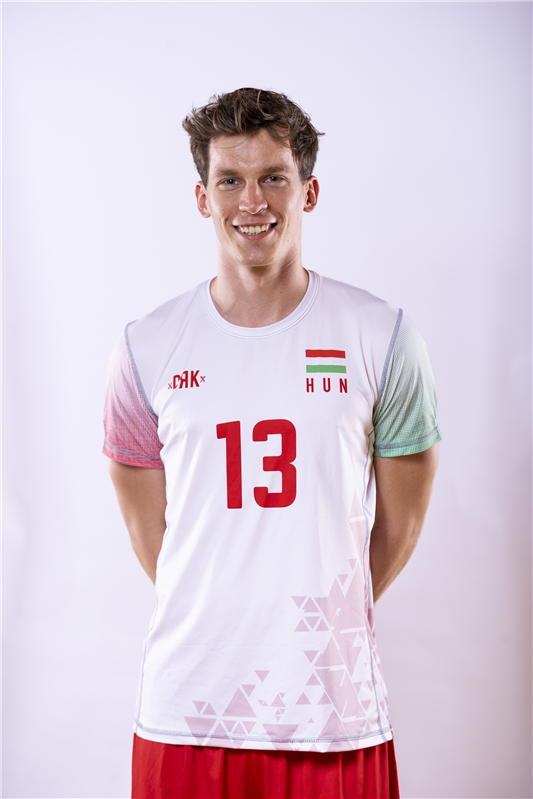 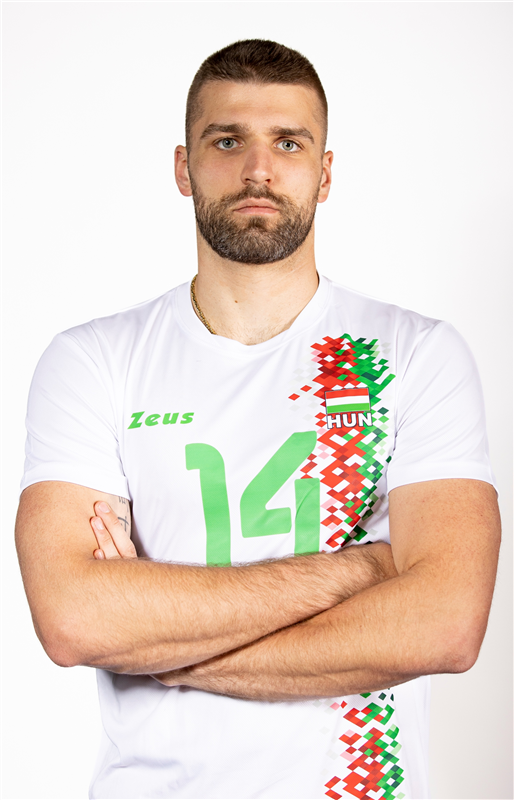 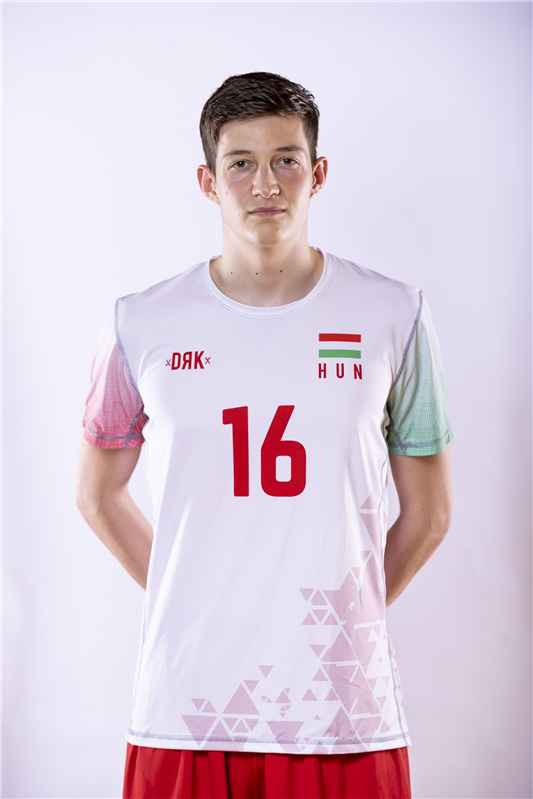 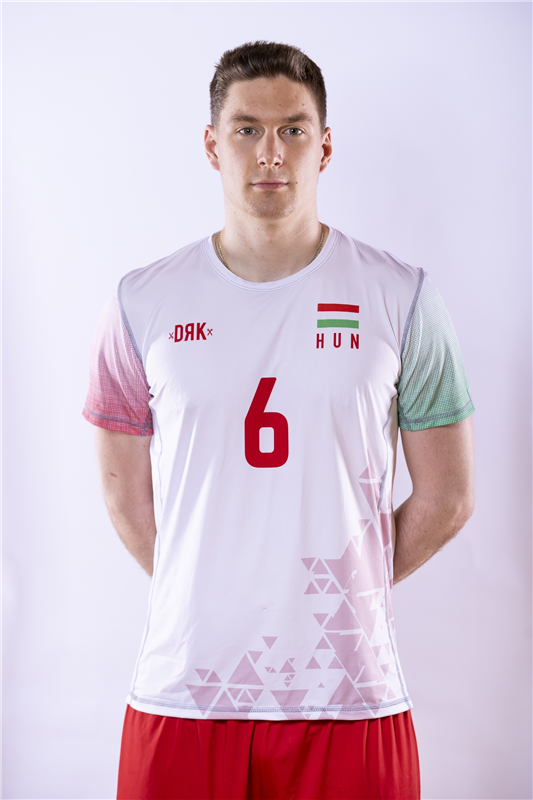 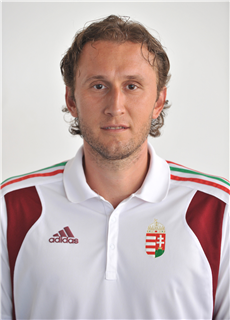 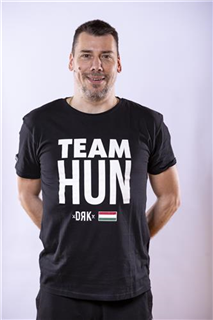 On Sunday North Macedonia and Hungary were fighting for the Bronze Medal of Silver #EuroLeagueM.

In the match for the Bronze medal, it was a fair fight. On one side of the net, it was the 2021 runner-up, team North Macedonia and on the other side, there were the current bronze medalists, Hungary that was also playing in front of their fans.

In the first set, both teams have shown the fightness and the great desire that they’ve walked with into this match. The whole set was played point-by-point while both teams had three aces. At 20-19, North Macedonian teams managed to separate a little bit which was enough to take the win in this set with 25-22.

The second set brought on new excitement where Hungary dominated. North Macedonia had problems at the very beginning of the set and at 2-7 needed to find new solutions. Hungary was blocking all the Macedonian balls (five in this set) and there was nothing Macedonian players could do. This set went to the Hungarian side by 18-25.

What happened in the second set to Macedonia, happened in the third set to Hungary. With 8-2, Macedonia already had an early advantage that only grew (13-5). This time Hungarian players couldn’t keep up and couldn’t find a way to break Macedonians so the set ended by 25-15 for the 2021 runner-up.

In the fourth set, Hungary took the initiative and took an important lead with 12-17, and with four aces advanced to 19-25 which only meant that both teams could become the 2022 Silver #EuroLeagueM Bronze Medalist!

The last and deciding set was in the hands of Macedonia with 7-3 and they only needed eight more points in order to have the Bronze Medal, which happened. Macedonia finished with 15-7 and became the 2022 Silver #EuroLeagueM Bronze Medalists!

The number of successful point winning blocks of NORTH MACEDONIA compared to HUNGARY.

Errors leading to points of NORTH MACEDONIA, next to those from HUNGARY