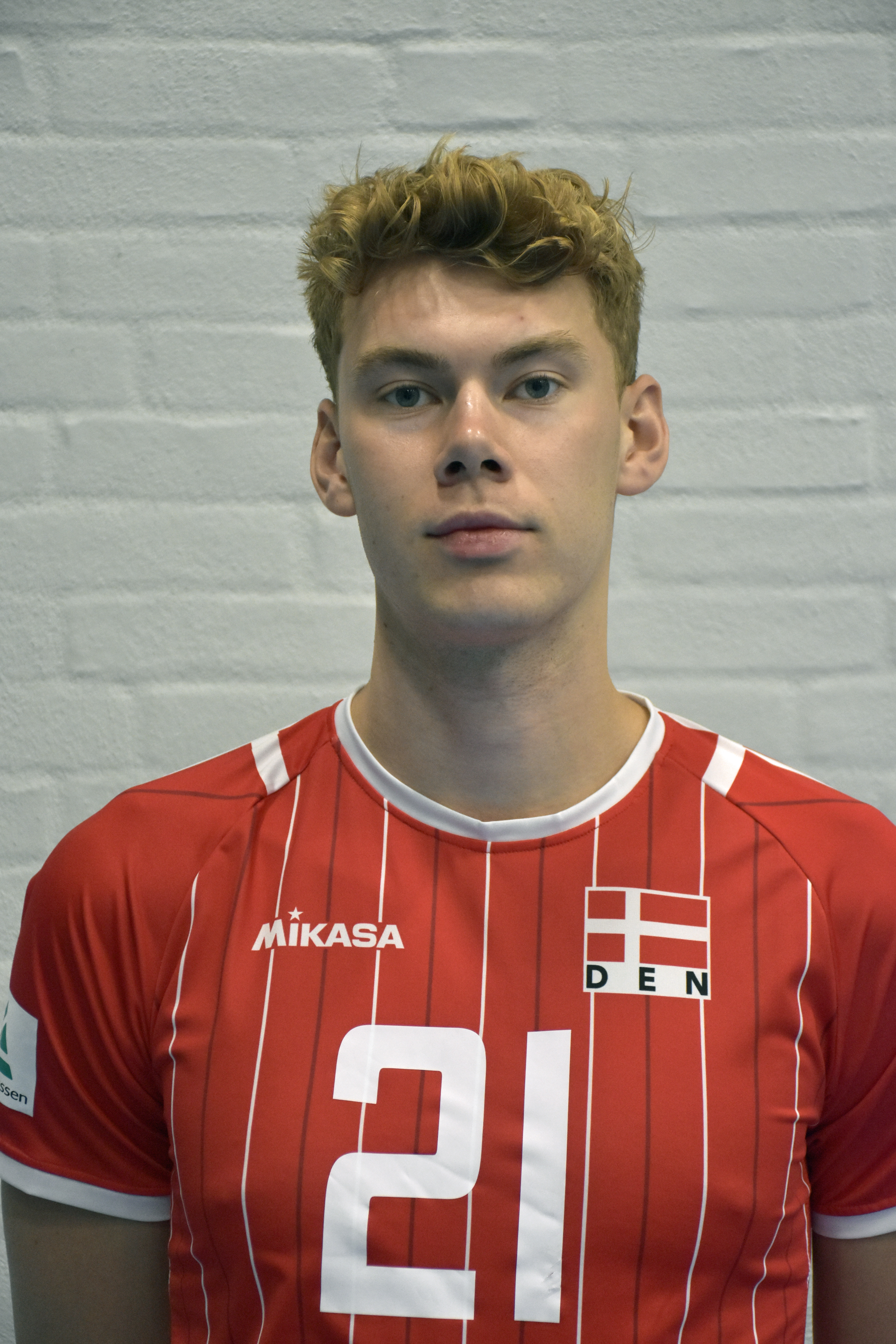 European Silver League - Men is an annual competition for European national teams, serving as the second tier of the European League structure and providing its winner with promotion to the first-tier European Golden League. All national teams of CEV member federations, other than those participating in the FIVB Volleyball Nations League or the European Golden League during the same season, are eligible to participate. The European Silver League was established in 2018.