The Italian CEV Champions League Volley teams continue to announce their transfers for the upcoming season without slowing down. Lastly, Vero Volley Monza made a critical transfer in the middle player position, while Novara strengthened its squad with the American setter Poulter, and Conegliano departures intensify with Loveth Omoruyi's confirmed transfer to Busto Arsizio.

Folie has been playing for A. Carraro Imoco Volley Conegliano since the 2016-2017 season. In these six seasons, Folie won numerous trophies, including the CEV Champions League Volley championship, and she has also took various medals with the Italian national team so far. 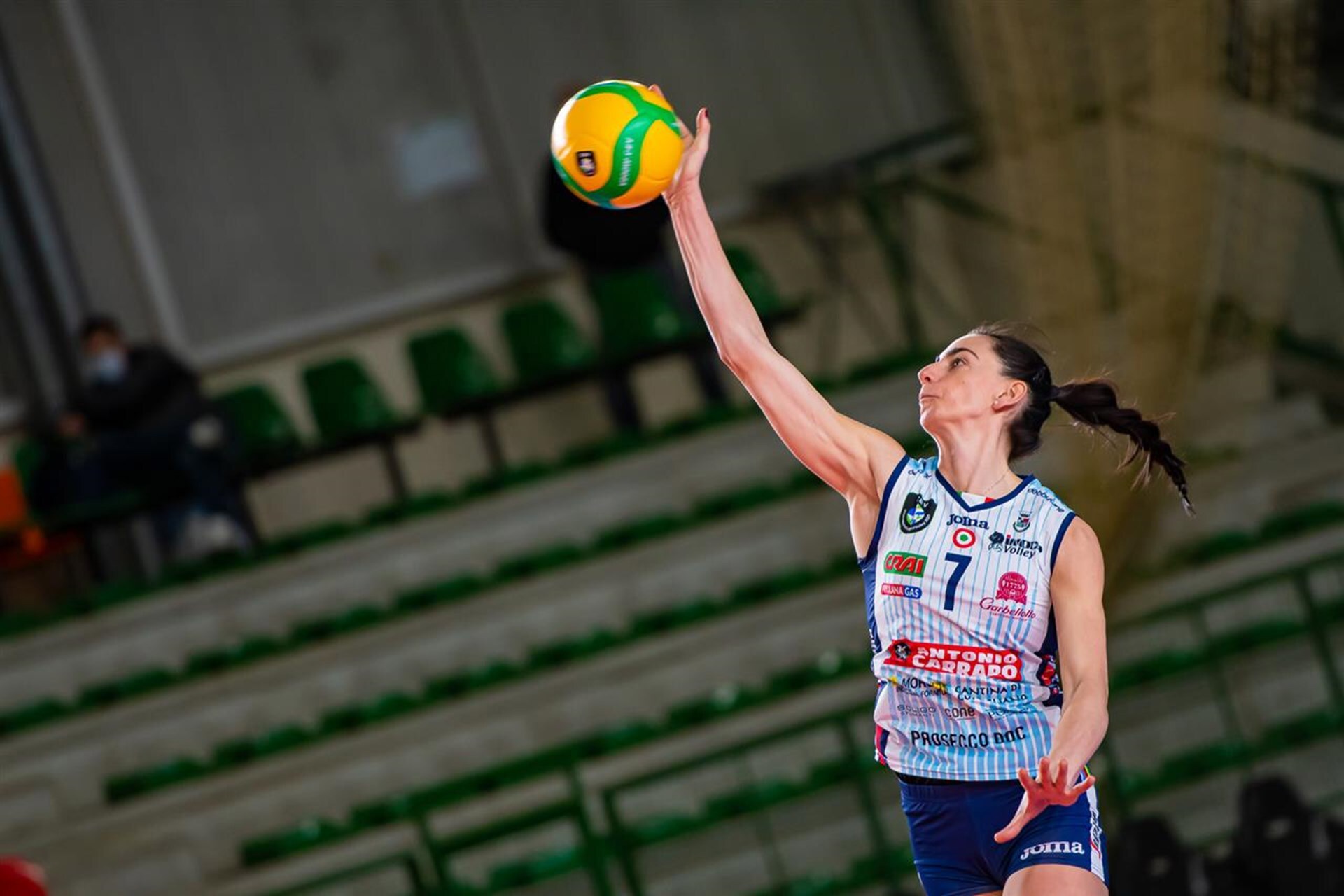 The 24-year-old setter, who played for Unet E-Work Busto Arsizio in Italy for two years, was also selected as the best setter of the Tokyo 2020 Olympics while winning the gold medal with the USA national team.

Having signed a two-year contract with Poulter, there is no doubt that Novara will always fight for the best results this season as well. 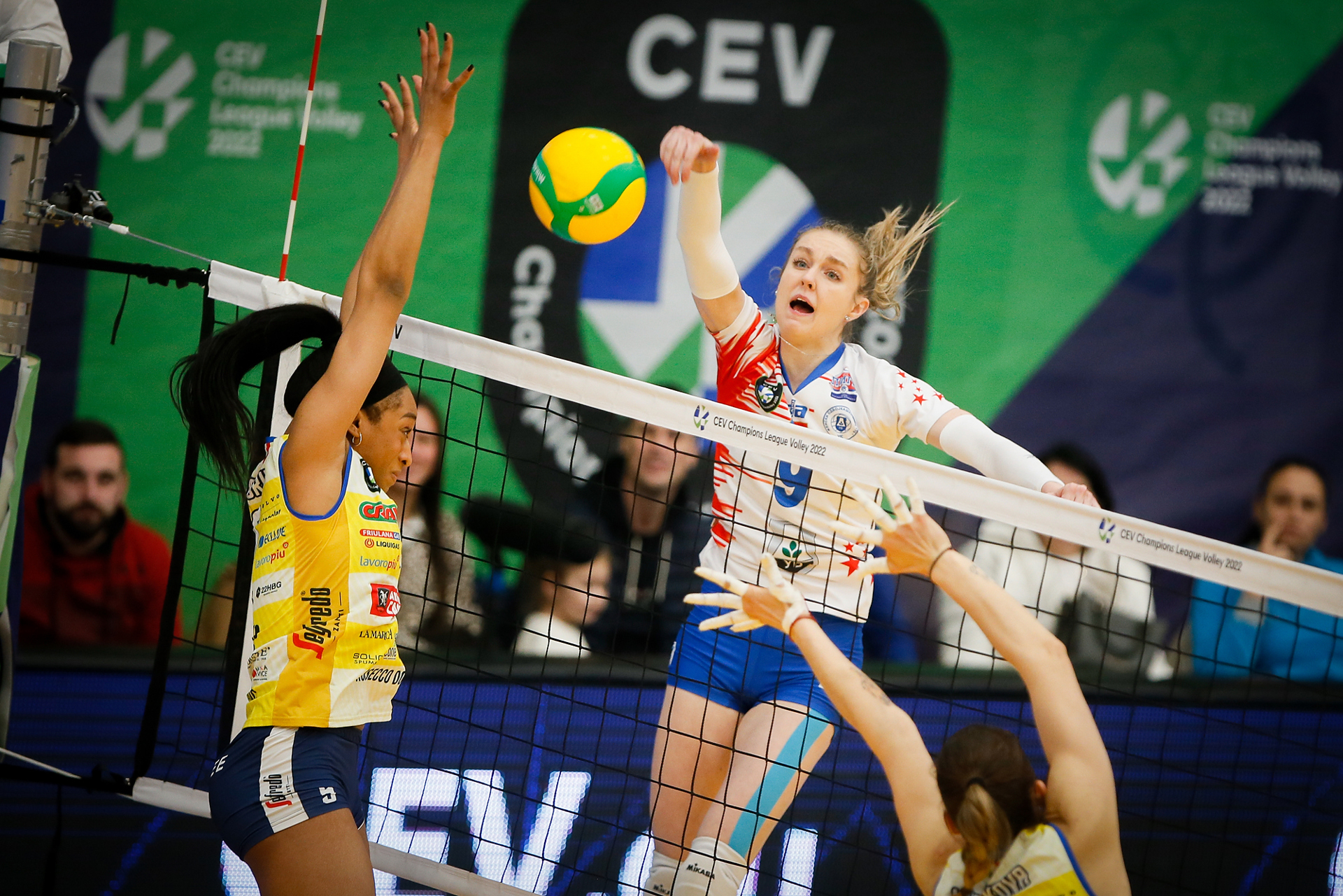 Loveth Ommoruyi with the block