The European Youth Olympic Festival belongs to the European Olympic Committees (EOC), and is organised by cities and countries who are appointed through a rigorous selection process. The first edition took place in 1991 in Brussels (BEL); the festival also has a winter edition which began in 1993 in Aosta, Italy (ITA).

The 2022 edition will be taking place in Banská Bystrica, Slovakia. The EOC have confirmed that the 2023 and 2025 editions are due to be held in Koper (SLO) and Brno (CZE), respectively. 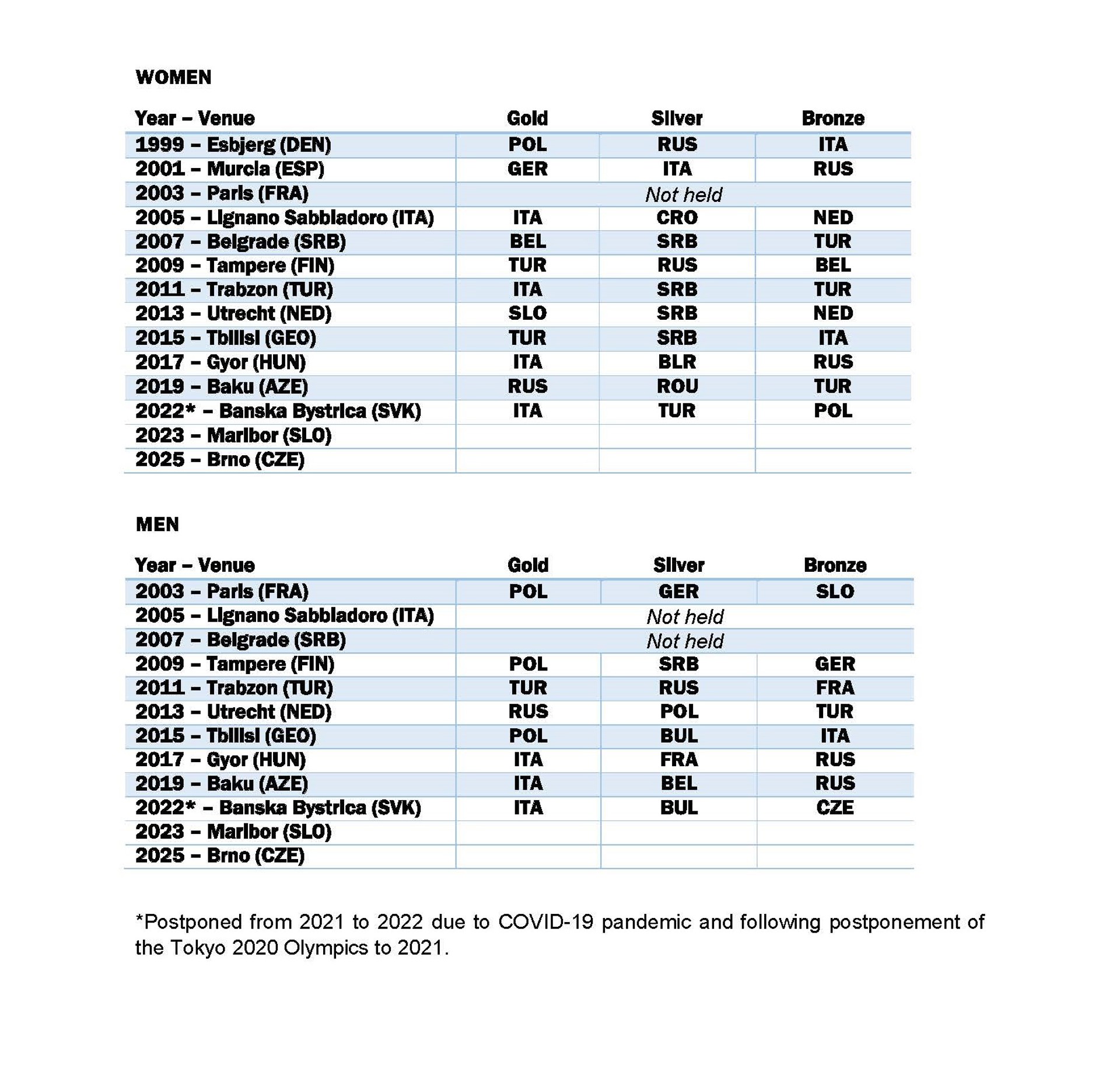