North Macedonia downed Croatia in a thrilling 5 setter while Denmark defeated Hungary to set up a battle in the finals for the opportunity to move up to the Golden league for the 2022 season. The final will take place tomorrow, June 6th at 20:00 CET. 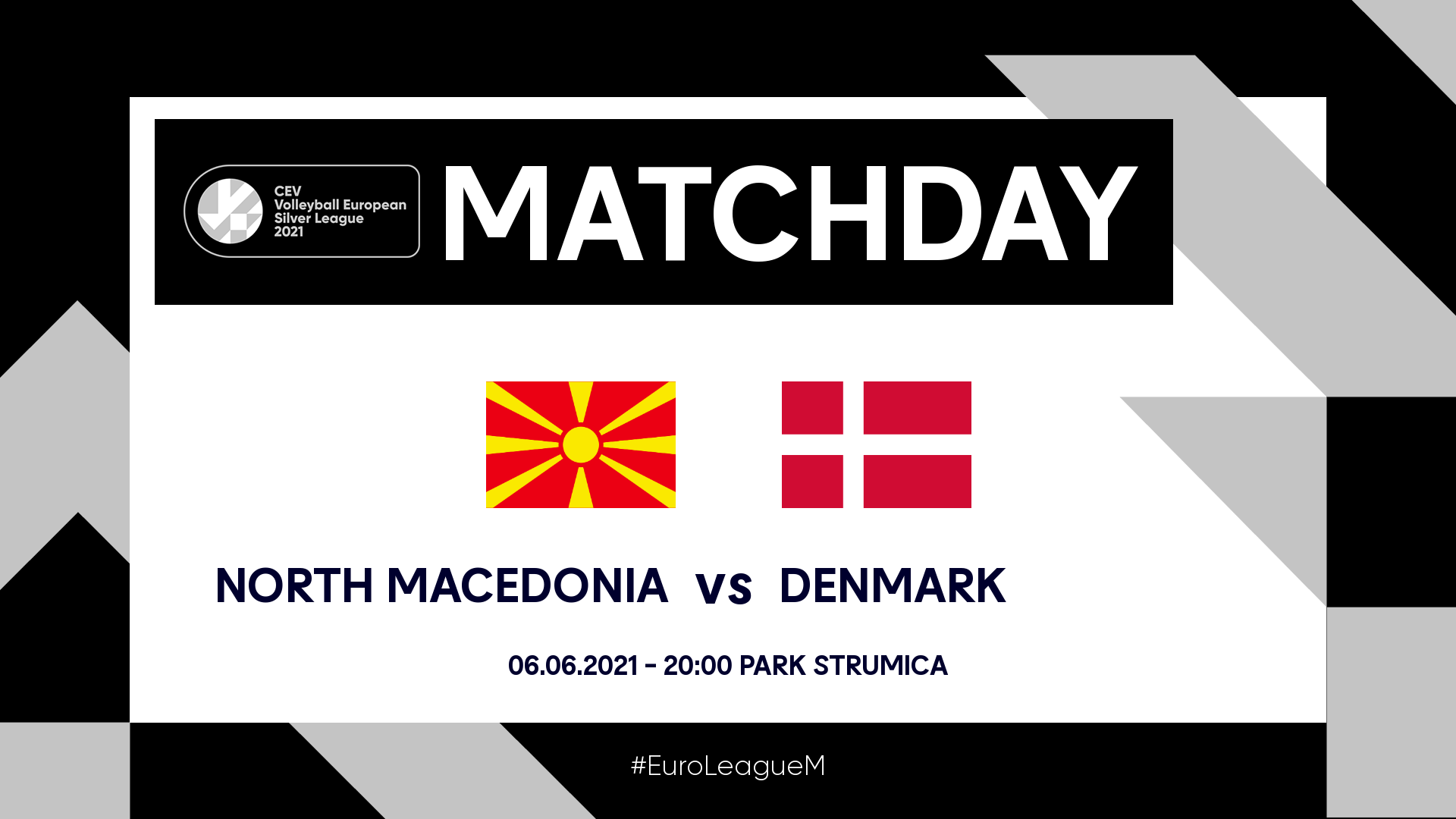 North Macedonia defeated Croatia in a tense 5-setter to gain their spot in the final. Opposite Nikola Gjorgiev was their leading scorer with 25 points in the match. 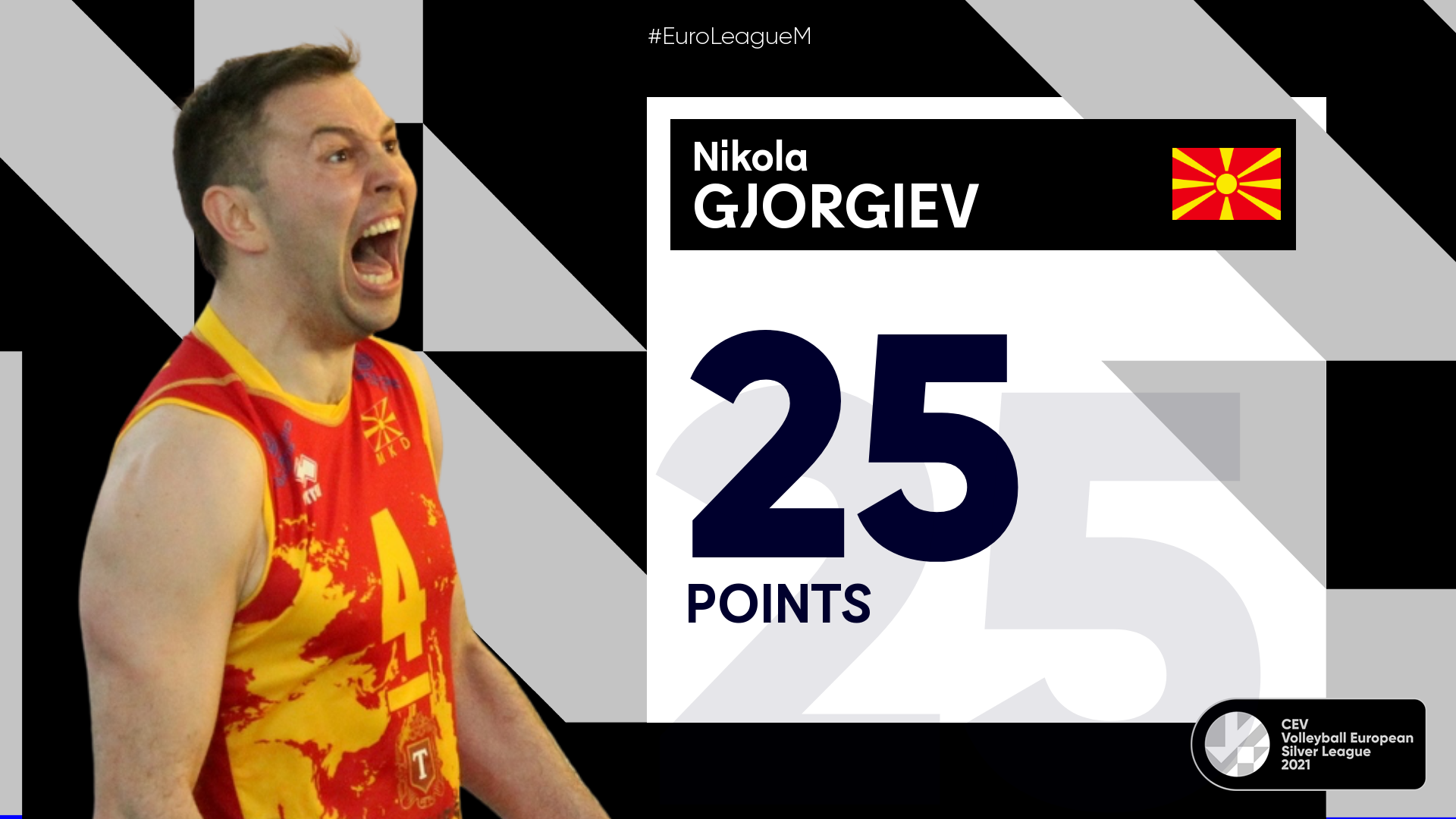 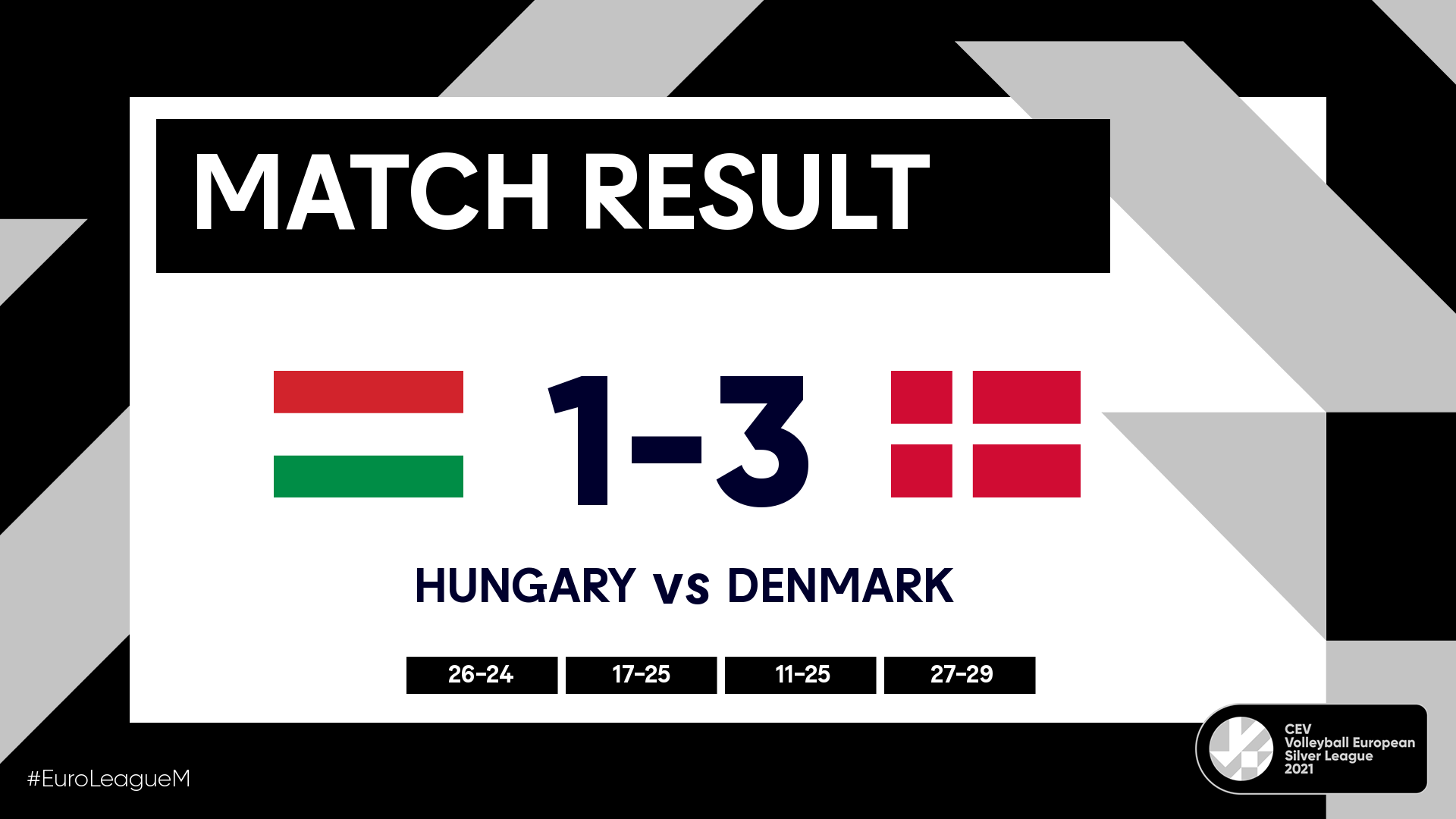 After a close first set, Denmark secured their chance to advance to the Golden League with a 3-1 victory over Hungary. The young wings Mads Jensen and Oskar Madsen were unstoppable in the match and combined for 37 points on 30 for 52 hitting. 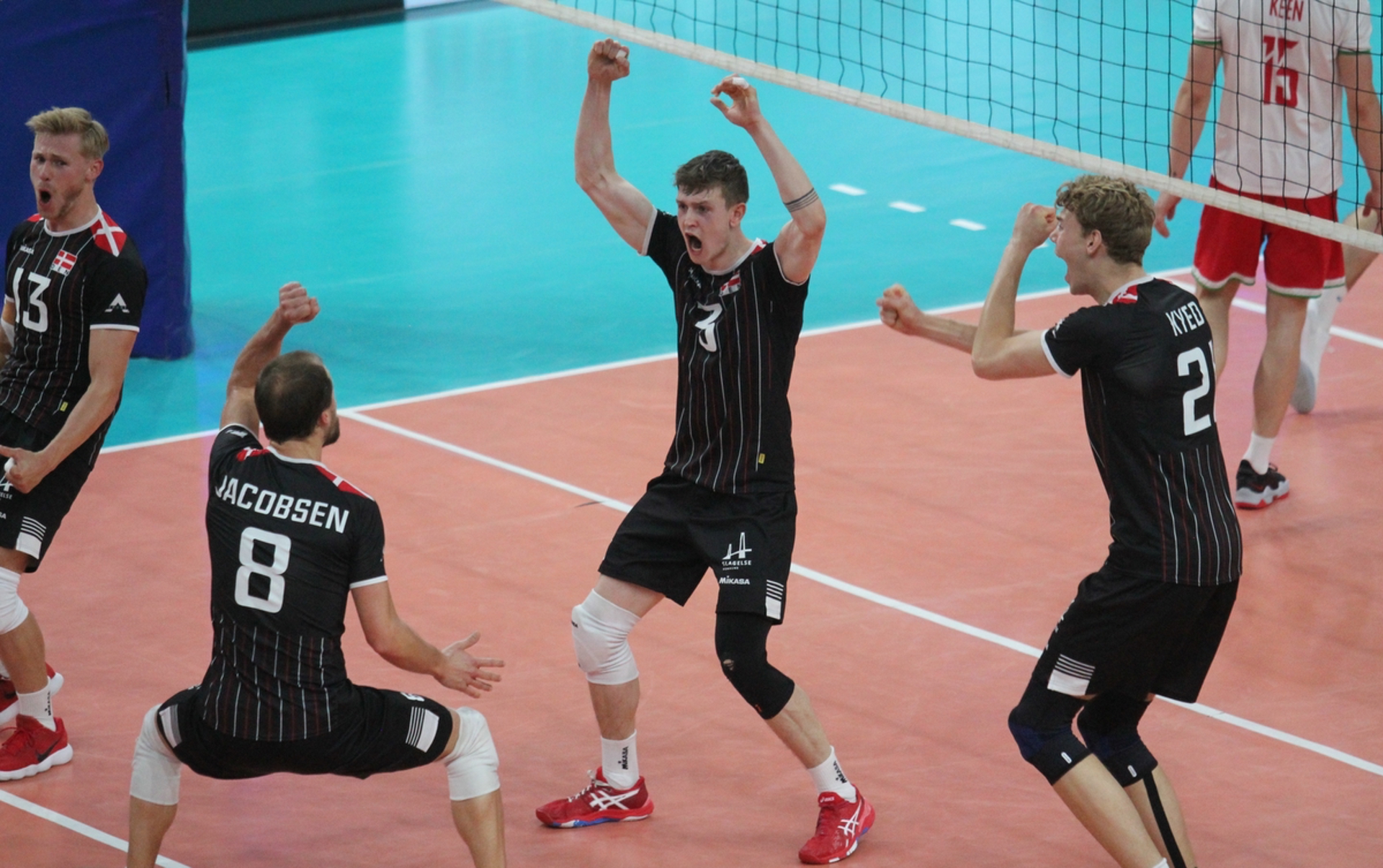