Not ten, but exceptionally eleven teams will be playing in the UNIQA women’s Volleyball Czech extra league this coming season. As part of their long-term cooperation with the Ukrainian Volleyball Federation (UVF), the Czech Volleyball Federation approved the request to include the team of SC Prometey DNIPRO in their top-tier domestic competition. The Ukrainian champions will play the preliminary phase, but will not enter the play-offs, nor contest the championship matches. Right now, the women’s national team of Ukraine are having their base in the Czech Republic as well to practice and play their CEV EuroVolley 2023 qualifying matches – on August 20 and September 7 in Kutná Hora and on August 28 in Tábor. 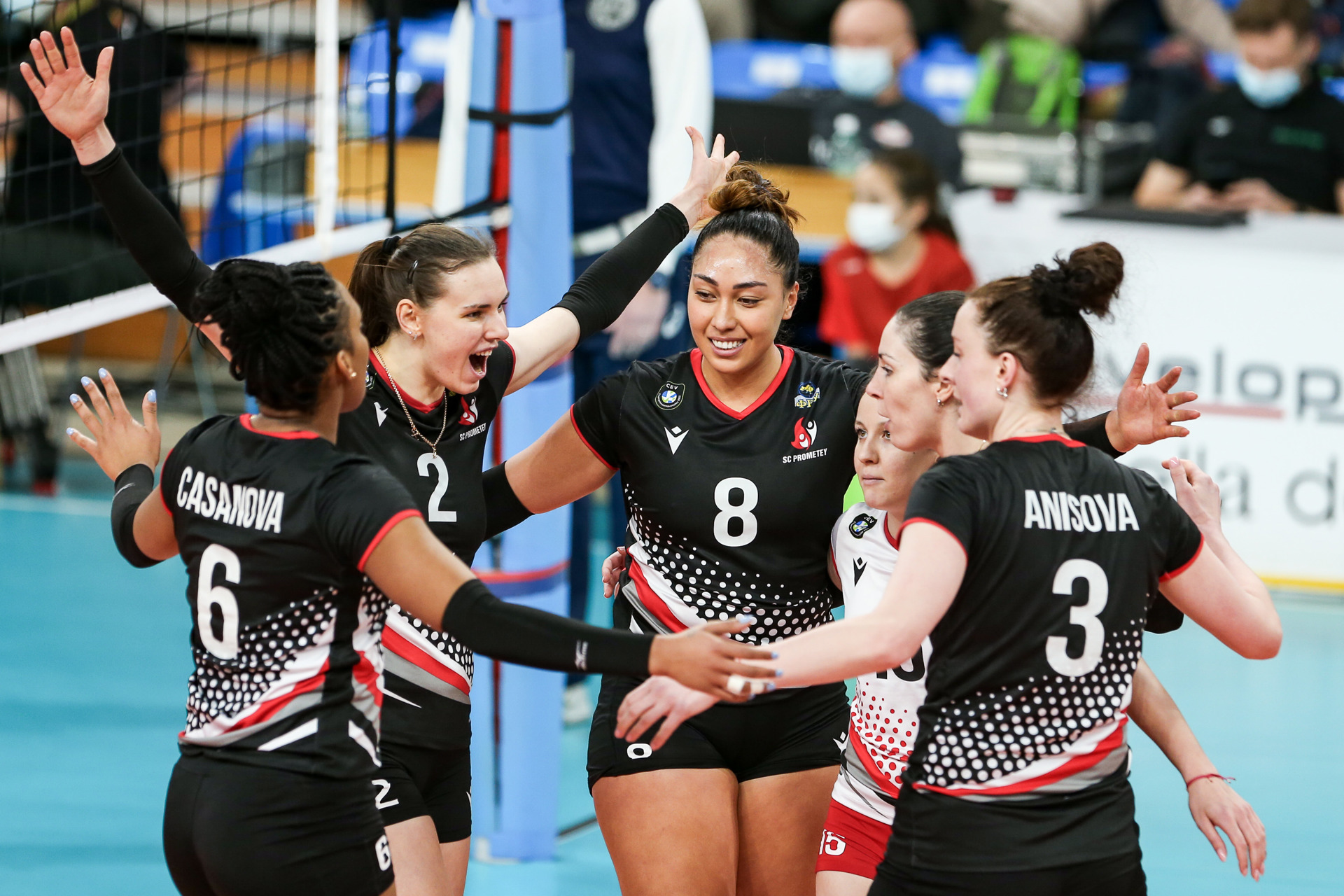 “We started helping Ukraine already in March by providing accommodation, food and sports facilities to three youth national teams so 60 Ukrainian players and their coaches spent two months in the Czech Republic,” said Martin Gerža, vice-chairman of the Czech Volleyball Federation, about the cooperation.

The necessity of organising training camps for the national team and the future of Volleyball in Ukraine remain relevant – so Melnyk has turned to the Czech Republic for help again. “Based on our good relations, the President of the Ukrainian Volleyball Federation asked about the possibility for their reigning women’s national champions to play in our top domestic competition and to find a facility where to play the preliminary stage of the CEV Champions League. The Executive Committee of the Czech Volleyball Federation decided positively in May and sent an invitation letter to the club. A meeting which confirmed the deal happened on July 11,” Gerža describes the process.

The Czech Volleyball Federation hopes that the new extra league team will make the Czech top competition even more attractive and gain additional fans. SC Prometey DNIPRO will be based in Kutná Hora to play their home extra league matches and their CEV Champions League ‘home fixtures’ as well. “The league will definitely benefit from this situation and its quality will improve. SC Prometey DNIPRO is an excellent team. The regular meetings of Czech teams with them will be beneficial for Czech Volleyball. In addition to that, SC Prometey DNIPRO has ambitions to advance from the group stage of the CEV Champions League. That’s something we have seen approximately ten years ago in the most famous and successful era of VK PROSTEJOV for the last time,” Gerža adds.

Melnyk echoes his words: “I believe that this agreement will benefit both parties. The SC Prometey roster includes 80% of the Ukrainian national team. I am happy that our players and their families will be safe and at the same time, I am convinced that it will also help the Czech extra league to raise the already very good level of the competition even more.” 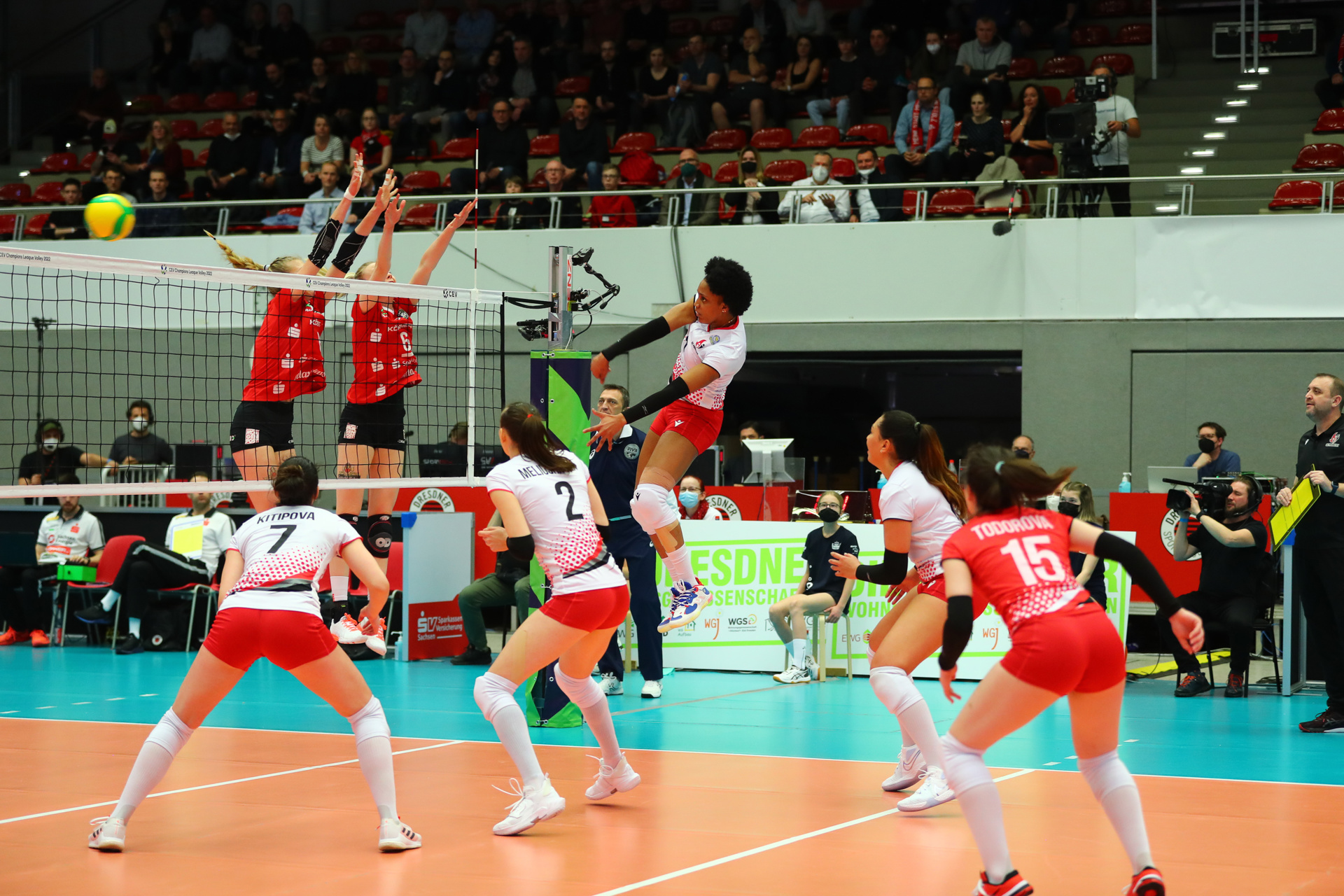 The Ukrainian club will be covering from its own resources the costs for participation in the Czech elite league.

“I found it interesting that another Ukrainian sports club with the same owner ended in a similar situation and moved to another country - BC Prometey, a men’s basketball team coached by the Czech national basketball team coach Ronen Ginzburg. With a new player, Ondřej Balvín, from the Czech Republic, they will play the next league season in Latvia,” stresses Gerža.

SC Prometey DNIPRO will certainly play in the Czech top competition this coming season. Any further action will depend primarily on how the situation in Ukraine will evolve. “It is hard to make any predictions at this point. In any case, I hope that our cooperation with the Czech Volleyball Federation will continue in the future and that we will be able to pay back their help,” UVF President Melnyk concludes.