The men’s national team of Montenegro will be playing Portugal, Luxembourg and Iceland in the CEV EuroVolley 2023 qualifiers coming up later this summer – and the team from the Balkan country very much hope to secure their third straight participation in Europe’s prime Volleyball competition. 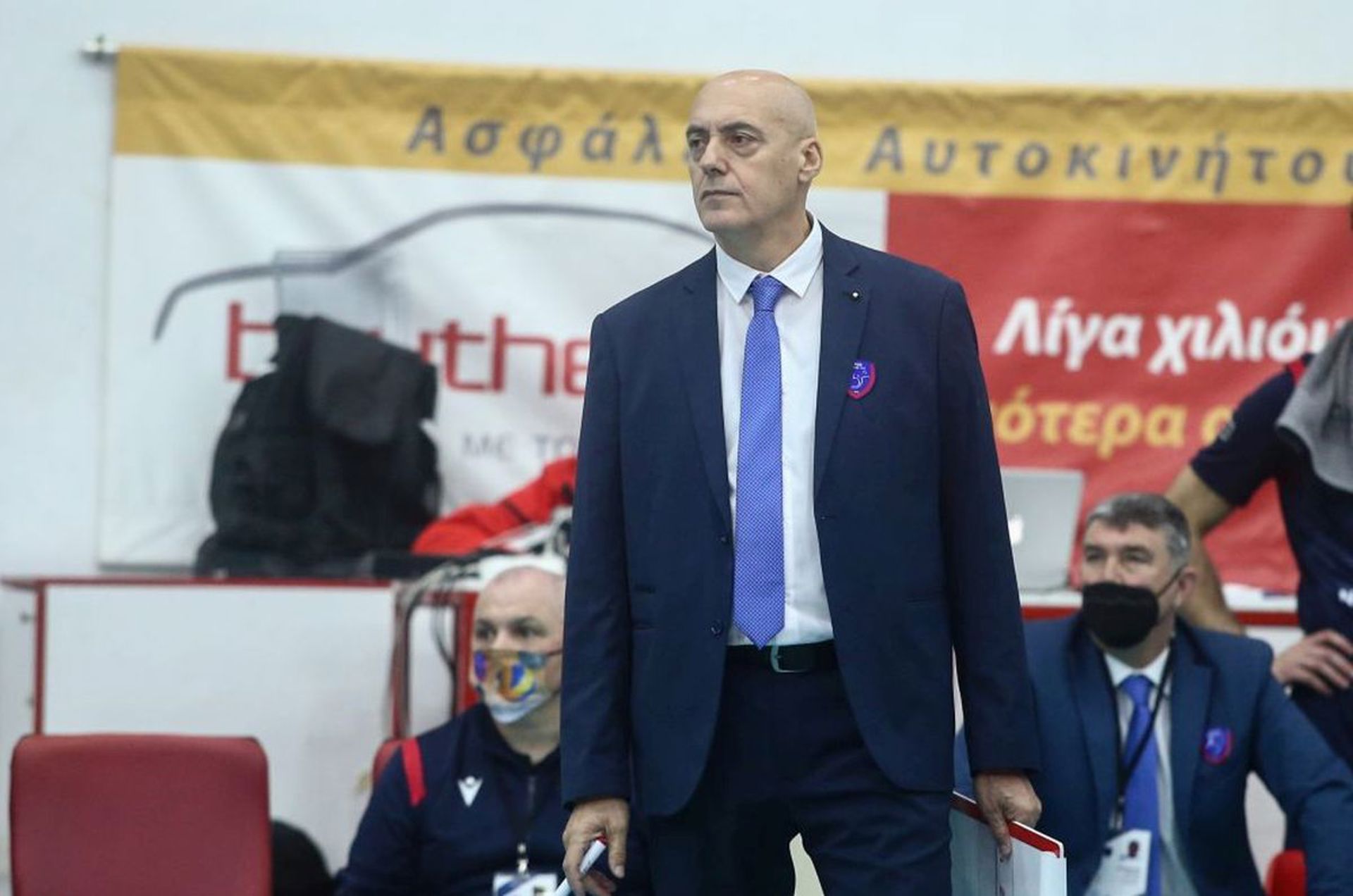 “One of the toughest rivals across all pools is Portugal. They competed at EuroVolley in 2021 and left an extraordinary impression, as they finished fourth in their group behind Poland, Serbia and Ukraine, but ahead of Belgium and Greece. Therefore, they reached the 8th Finals where they almost caused a surprise, eventually losing only 2-3 to the Netherlands,” says the head coach of Team Montenegro, Josko Milenkoski. “As for Luxembourg and Iceland, my assumption is that Luxembourg is stronger than Iceland – therefore, we need two clear wins from the matches with Luxembourg, since the results with the fourth-placed team in the pool will eventually not count,” he adds.

Since there is an uneven number of teams across the EuroVolley qualifying pools, in groups with four, the results from the matches with the side finishing in fourth place will eventually not count to determine the best five runners-up across all pools.

“If we beat Luxembourg and Iceland, we will fight with Portugal for top spot in the pool. I hope for a good preparation, for all players to be in good shape and ready to respond to the challenge. Despite the fact that we have a very strong opponent, I believe in the quality of our players and I expect a good result and that we will qualify for EuroVolley 2023."

As for the women’s national team, Montenegro – still searching for their first EuroVolley appearance since the country’s independence – will be playing against Czech Republic, Finland and Iceland. “The composition of the pool is similar to previous qualifiers. The Czech Republic is the absolute favourite of our group. Finland were in the same pool with us for the previous edition and they won against us two times, but we showed in both matches that we have the quality to stand a chance. Iceland is honestly the weakest side in our group and victories against them should not be a problem,” said head coach Nikola Masonicic. 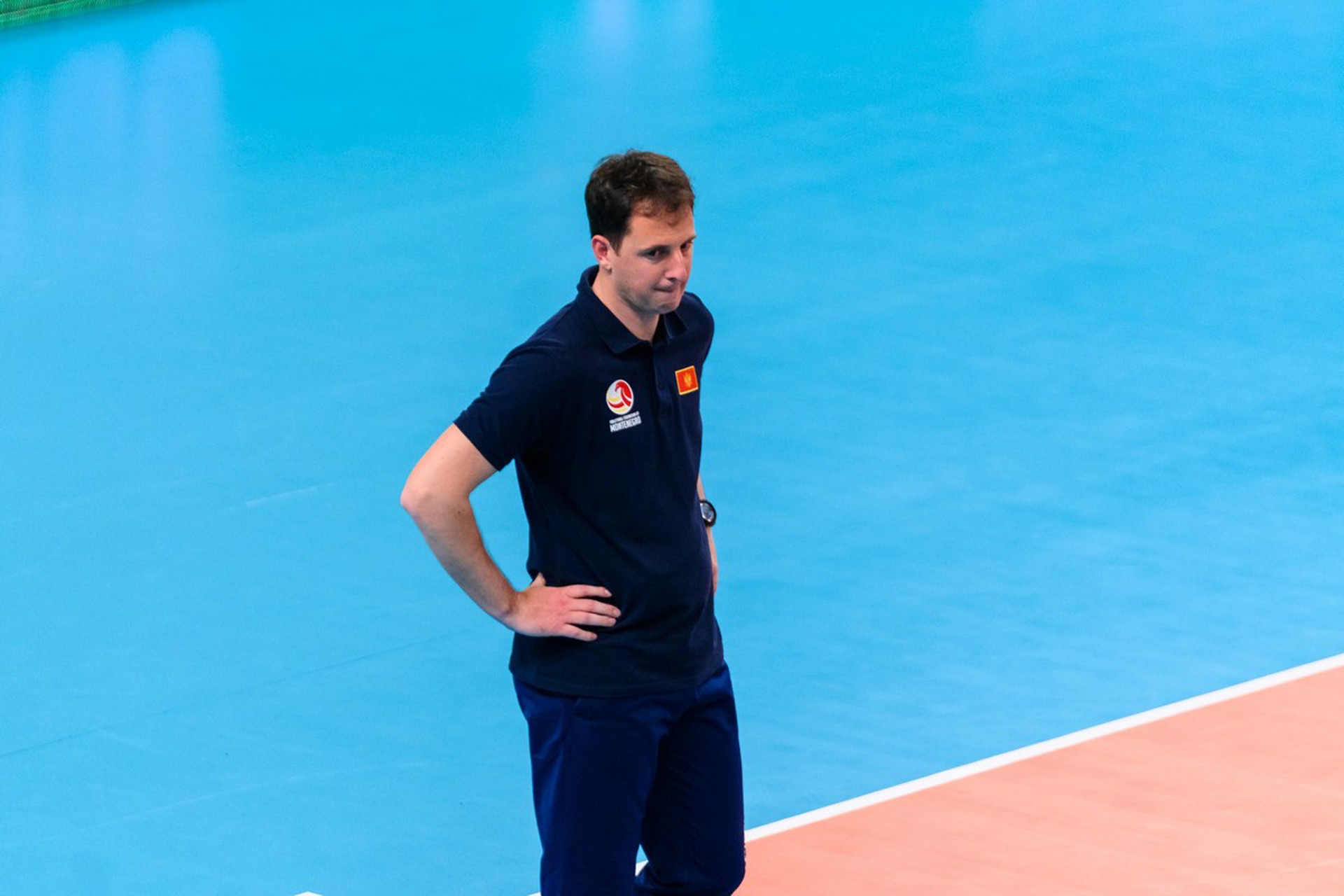 Masonicic has only one wish: “For us, the most important thing is that all players are healthy, because we had a lot of problems with injuries in the previous qualifiers. With a good preparation plan, I hope that we will be able to go one step further than we did in the last edition and I am glad that most of the players in the second part of the current season have been performing well with their respective clubs,” he adds.

All six pool winners and runners-up from the qualifiers will secure their ticket to CEV EuroVolley 2023 Women.