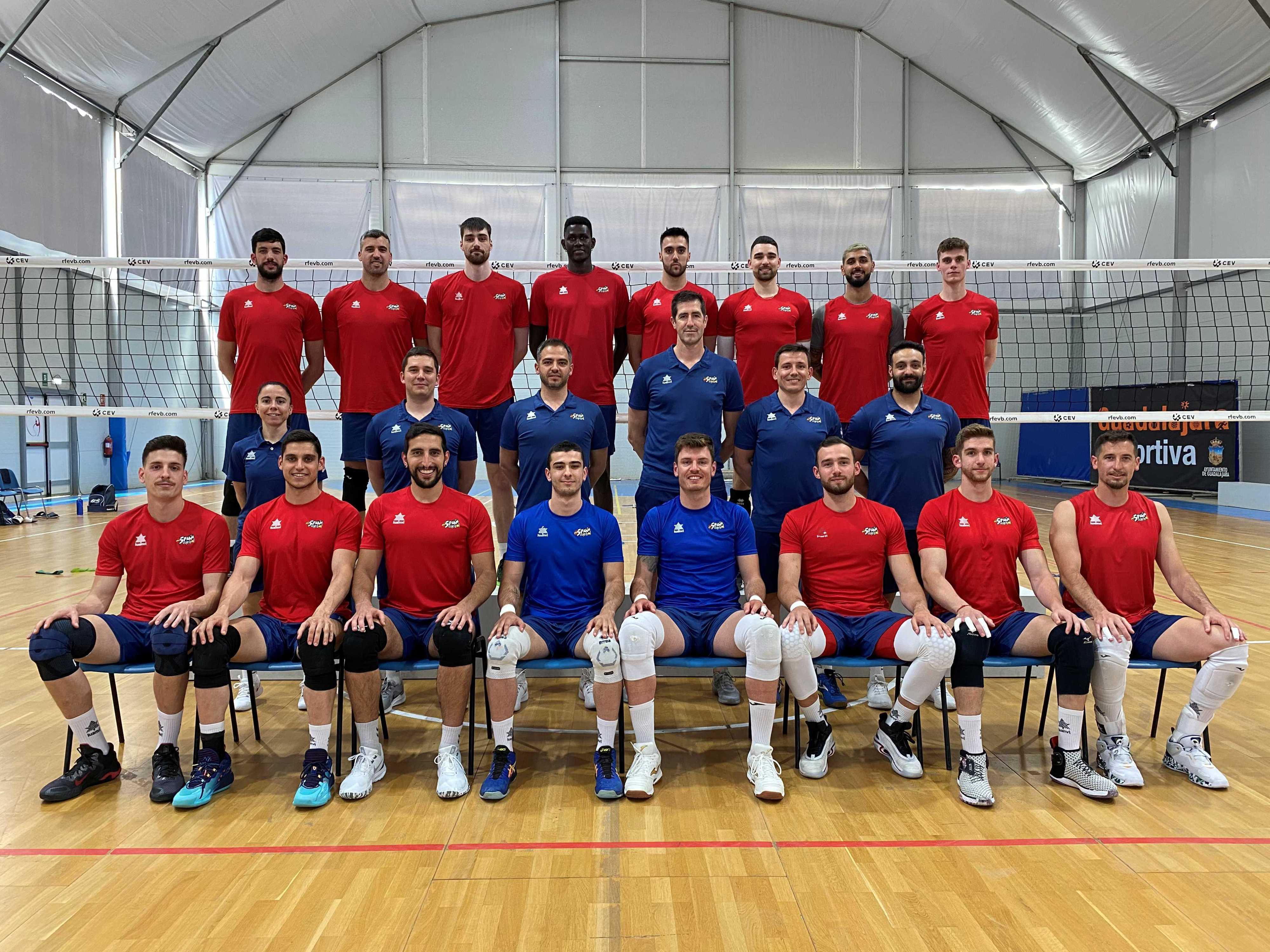 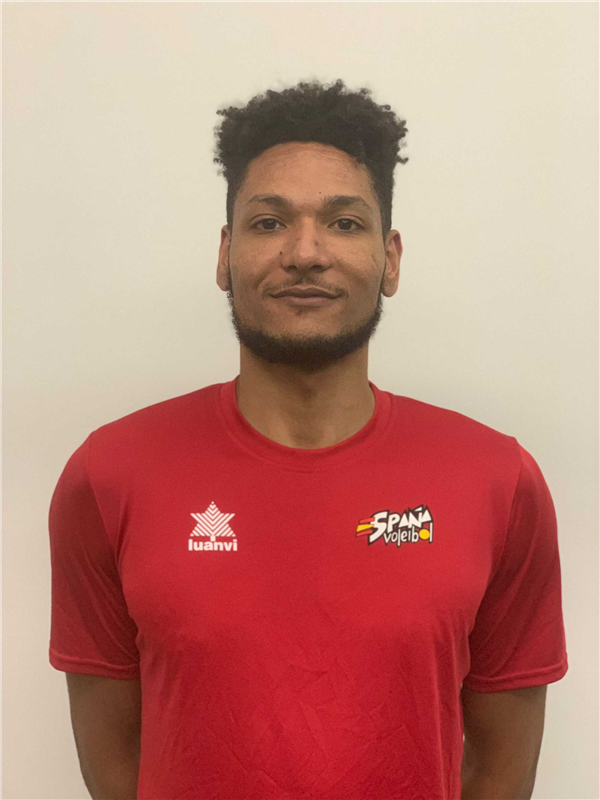 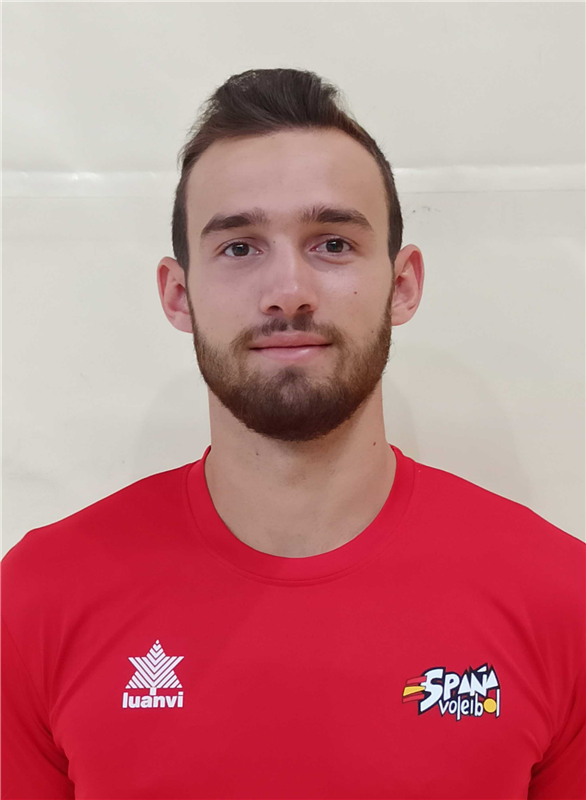 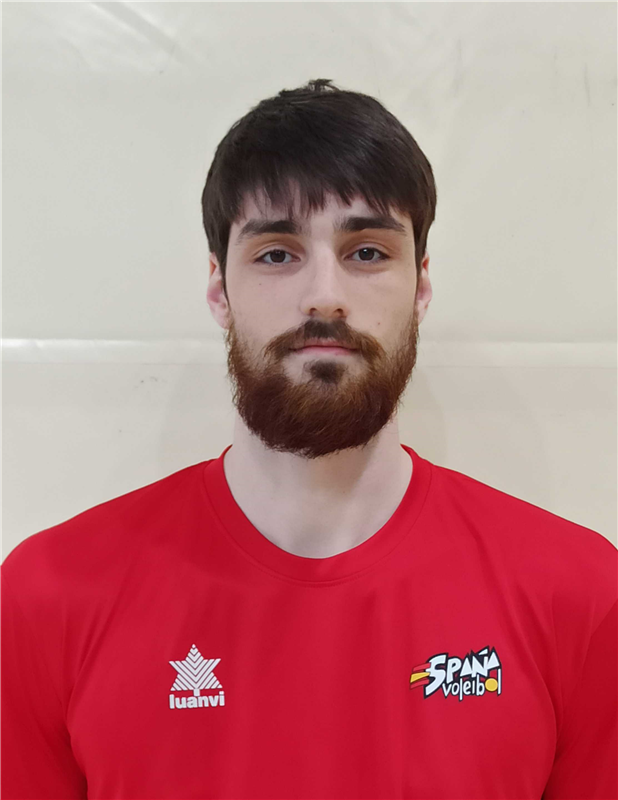 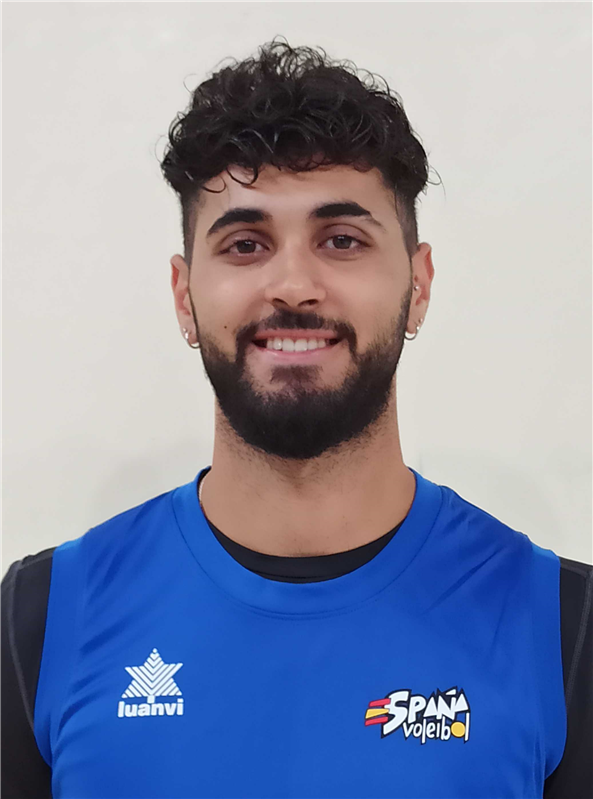 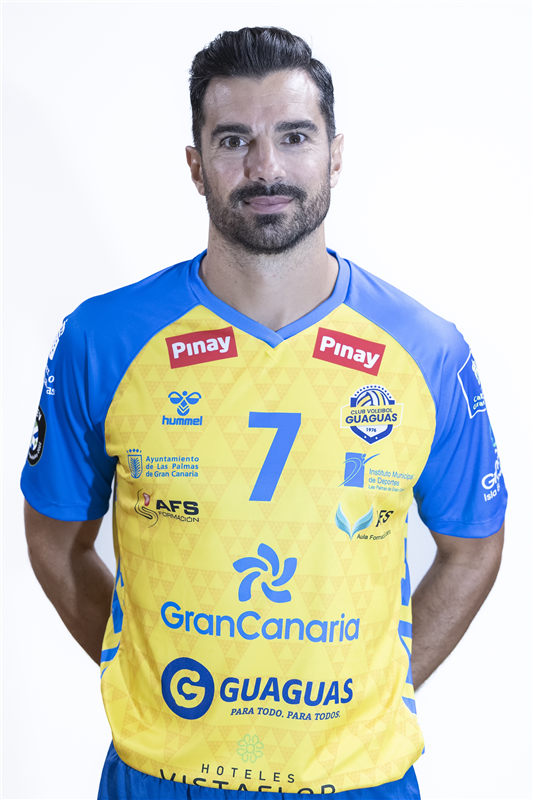 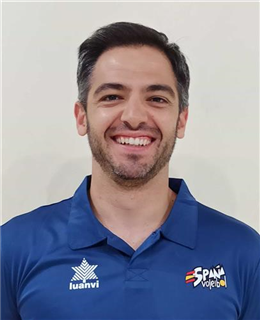 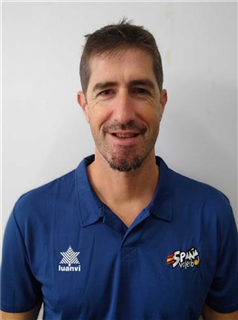 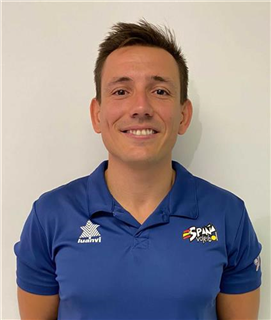 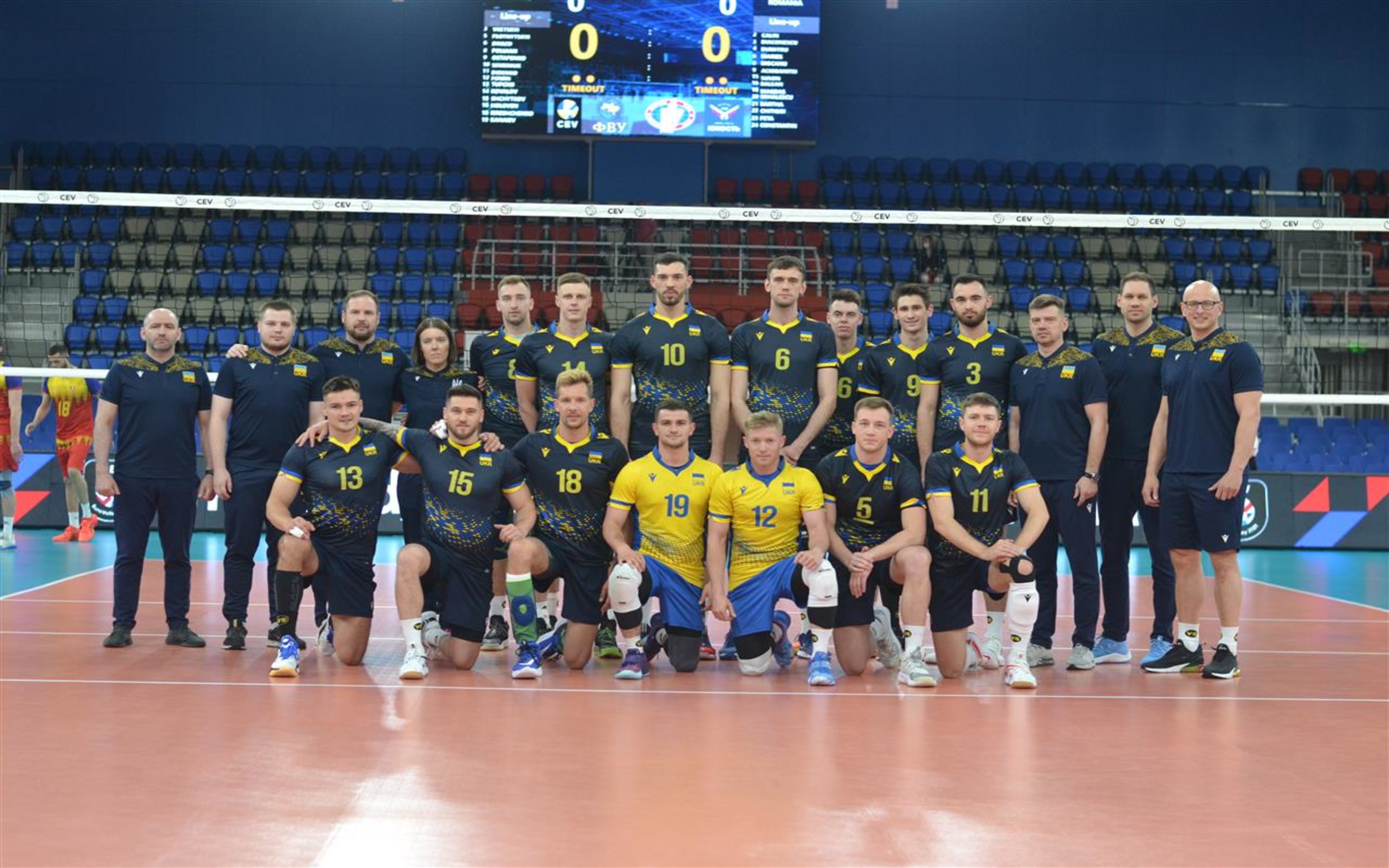 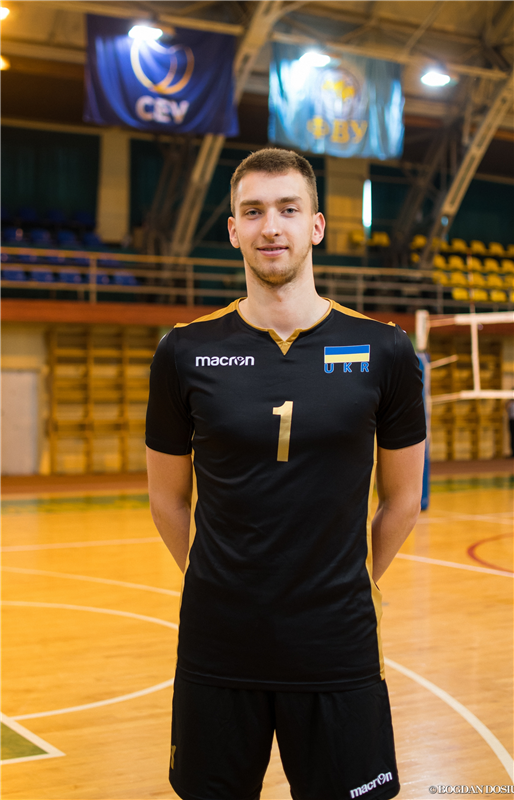 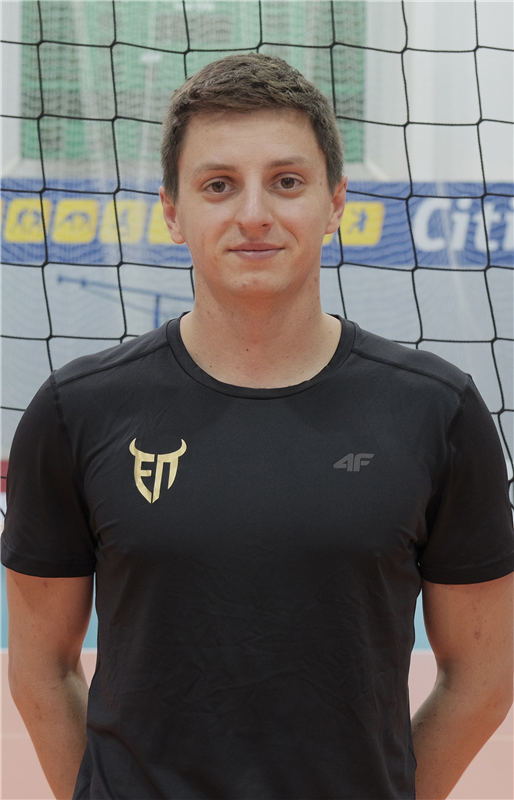 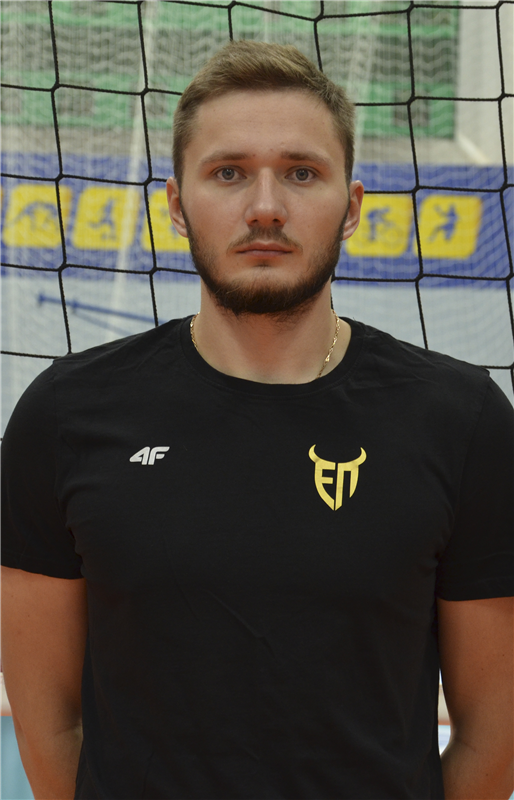 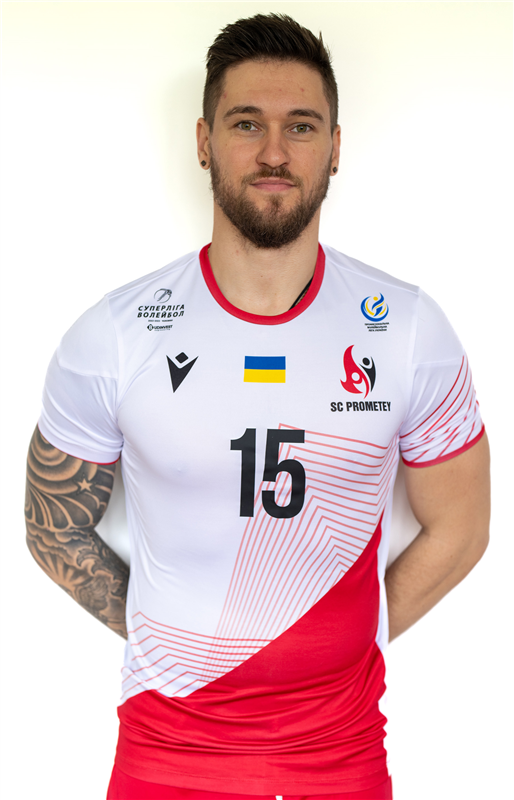 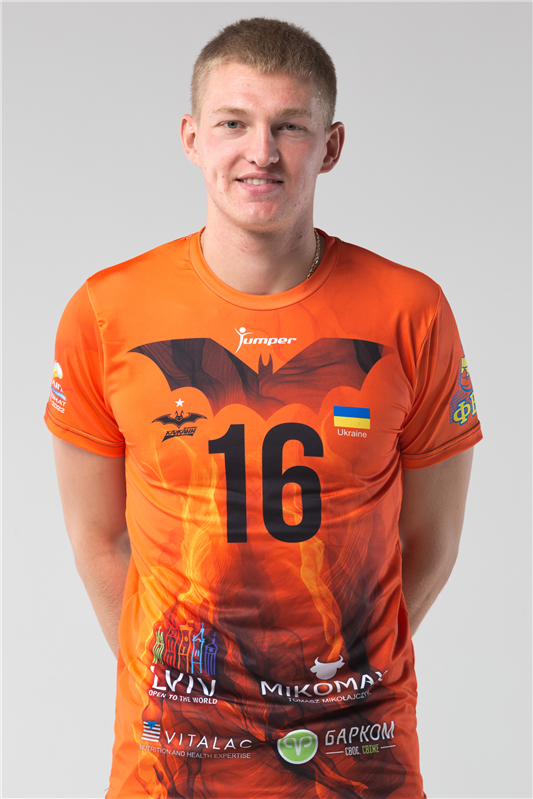 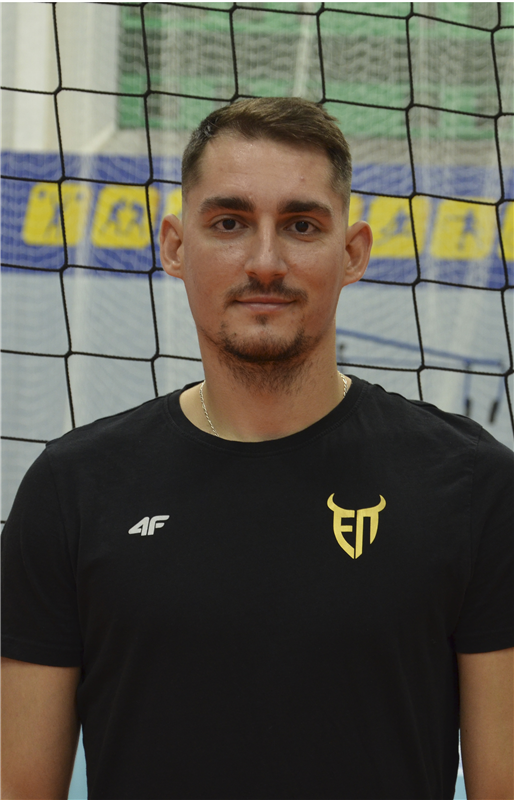 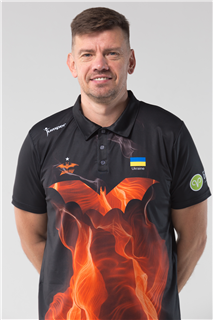 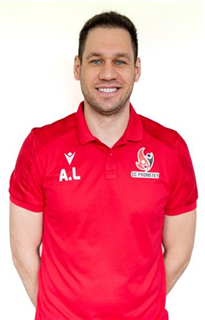 With as many as 14 kill blocks, Ukraine disappoint Spain again

Ukraine, who are one of the favourites in this year’s edition of the CEV Volleyball European Golden League - Men, continue on the winning path in Pool B, as on Sunday, they disappointed again the team of Spain. In a match that lasted a little more than an hour (76 mins), the Ukrainian players proved better on all counts, dominating on the court throughout the whole match, winning it at 3-0, and repeating their yesterday’s success over the same opponent. Spain, on the other hand, struggled to find their rhythm and couldn’t tie the game as they did yesterday (lost 1-3 after a hard-fought game).
Ukraine’s captain, Oleh Plotnytskyi was once again impeccable, finishing as top scorer with as many as 16 points to his name. His teammate, Ilia Kovalov follows him with 12, while for Spain, Juan Manuel Gonzales recorded the same number of points (12).
Statistically, Ukraine showed much greater class on blocking (14 kill blocks), while their opponents could seize only two points on this element. With as many as 34 winning spikes (to 27) and four aces (to two), the Ukrainian squad made sure to claim the victory on a clean slate.

With as many as four victories out of four matches, Ukraine, 2021 silver medallists, are a solemn leader in Pool B, followed by Croatia and Spain who have two losses and one win each. Denmark is last with two losses.

With as many as four victories out of four matches, Ukraine, 2021 silver medallists, are a solemn leader in Pool B, followed by Croatia and Spain who have two losses and one win each. Denmark is last with two losses.

Flying, Ukraine started on the right foot in the match, taking an early lead (8-5) and gained the control over what was happening on the court. The Ukrainian squad could maintain their rhythm of play, and despite some efforts by the Spaniards to tie the score, Oleh Plotnytskyi and his teammates opened in their favour. Ilia Kovalov with seven points to his name contributed the most for his team’s good performance in this set. Ukraine were far better in this set, finishing with as many as 14 winning spikes (to only six) and disappointing the opponent with six kill blocks.

The players around head coach Ugis Krastins did not have any big problems in the second set. Ukraine entered in high spirits in this set as well, delivering good game on the block in the first moments - Plotnytskyi and Yurii Synytsia with one block each until the 8th point. After that, Ukraine worked as a well-oiled machine, and even though Spain tried to push harder, thanks to their attacks (11 in this set compared to eight by their rivals), it was not enough to stop Ukraine, who got closer to the victory after as many as five kill blocks and two aces.

Ukraine did not leave any chances to Spain in the third set either, gradually building a comfortable point-difference. On the other hand, the Spanish players suffered from their own errors, as their opponents recorded as many as six points on this count. Once again, the good blocking made the difference - three to zero.

The number of successful point winning blocks of SPAIN compared to UKRAINE.

Errors leading to points of SPAIN, next to those from UKRAINE