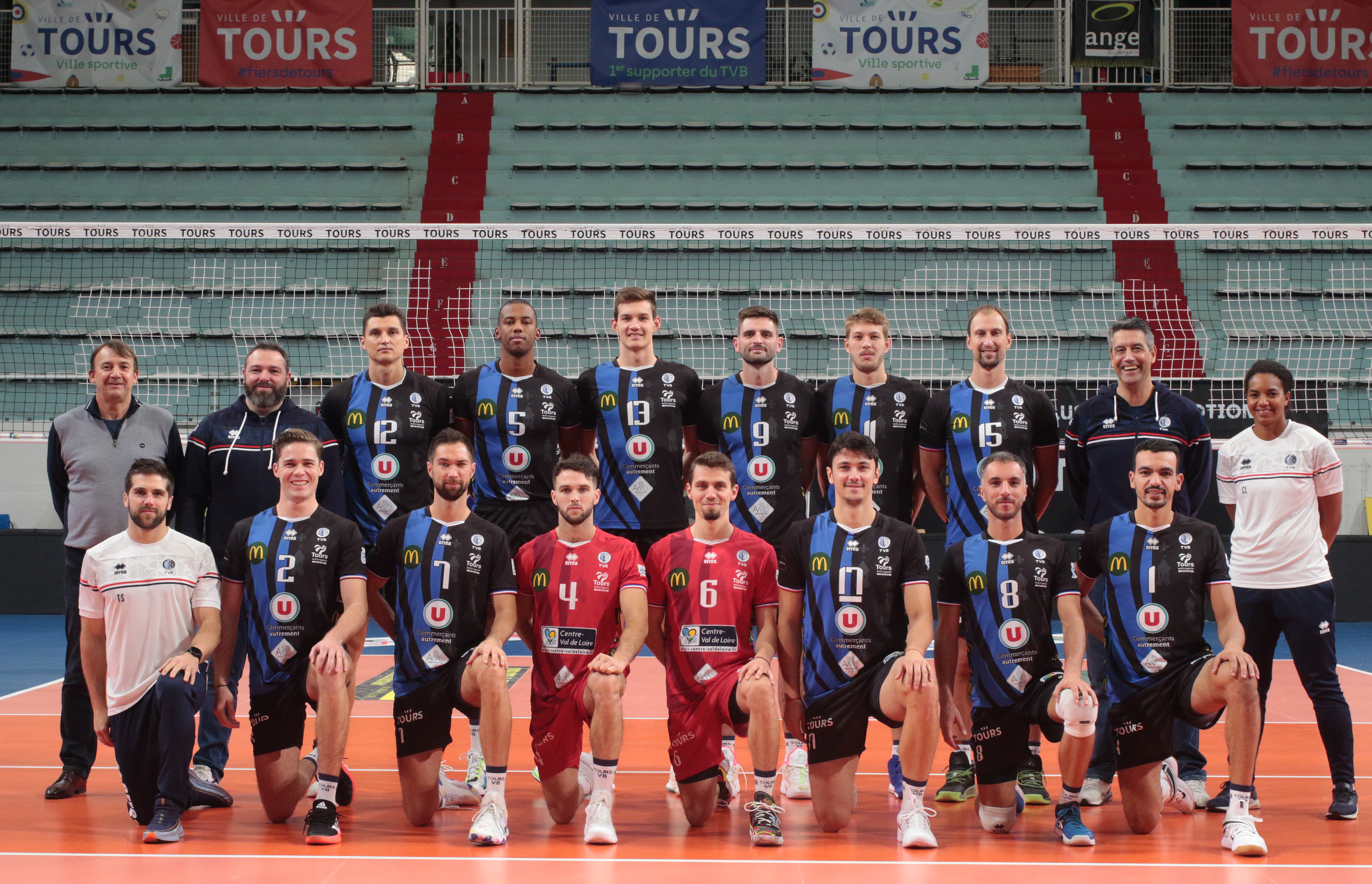 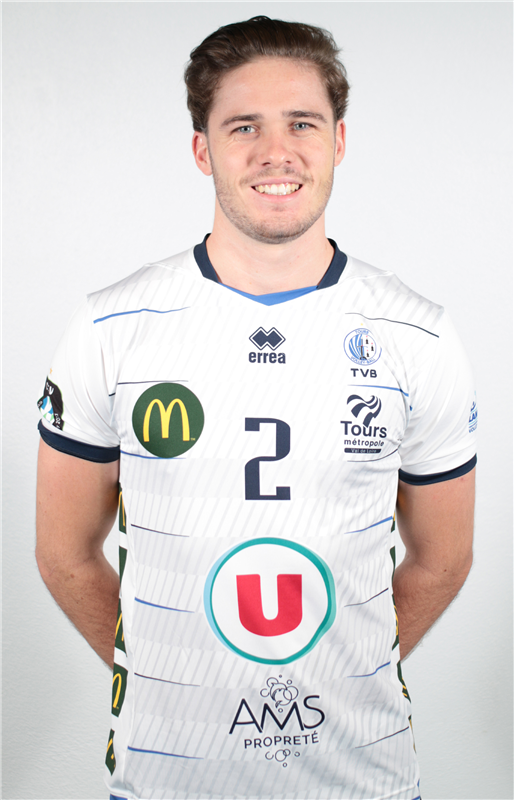 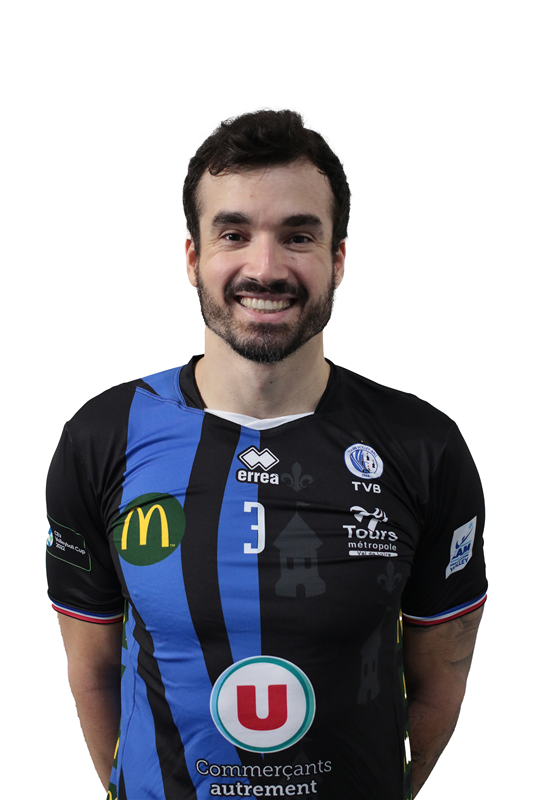 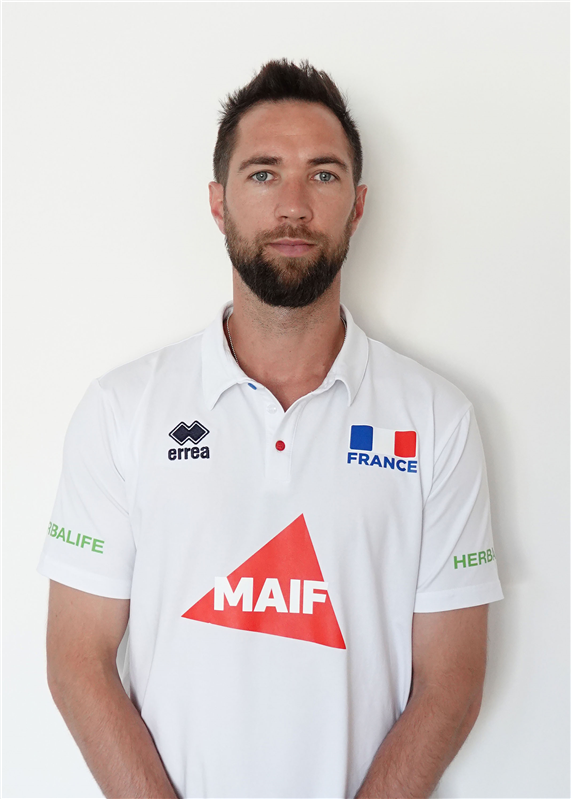 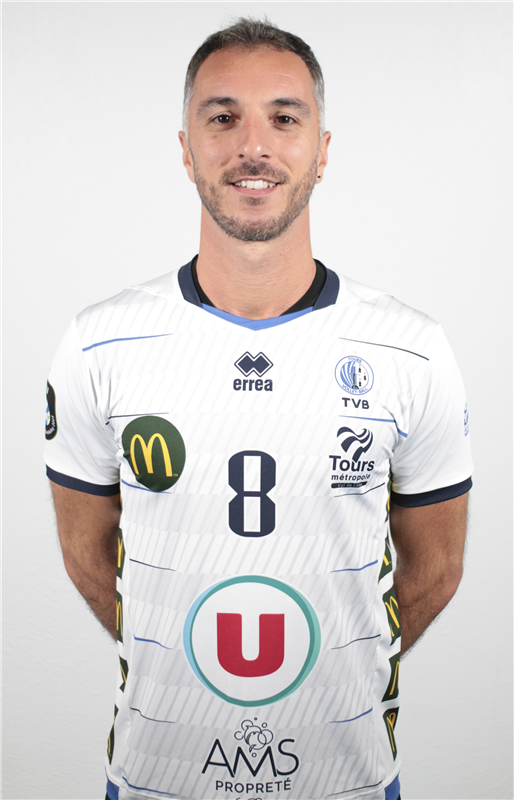 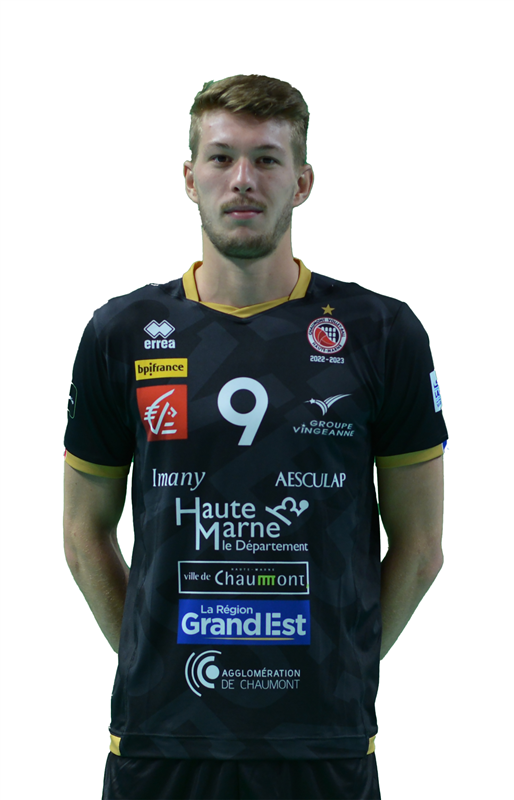 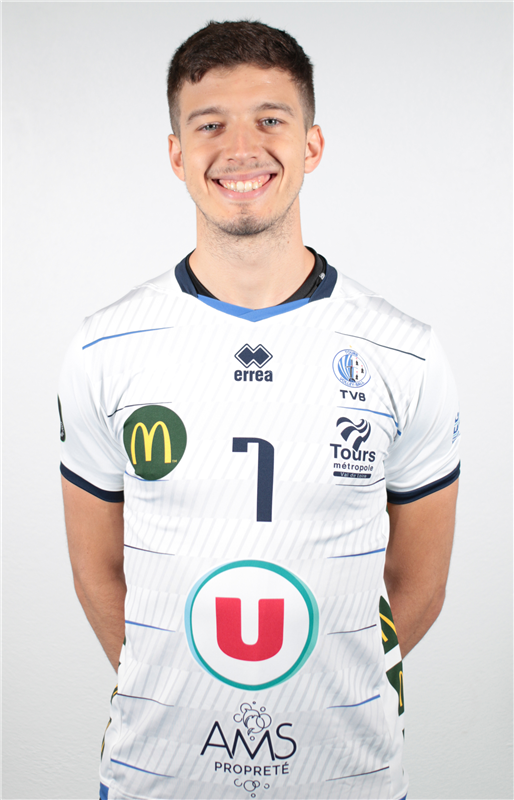 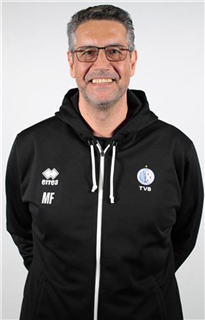 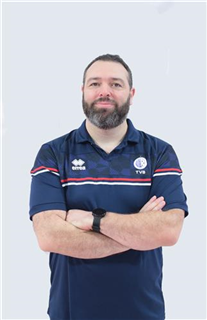 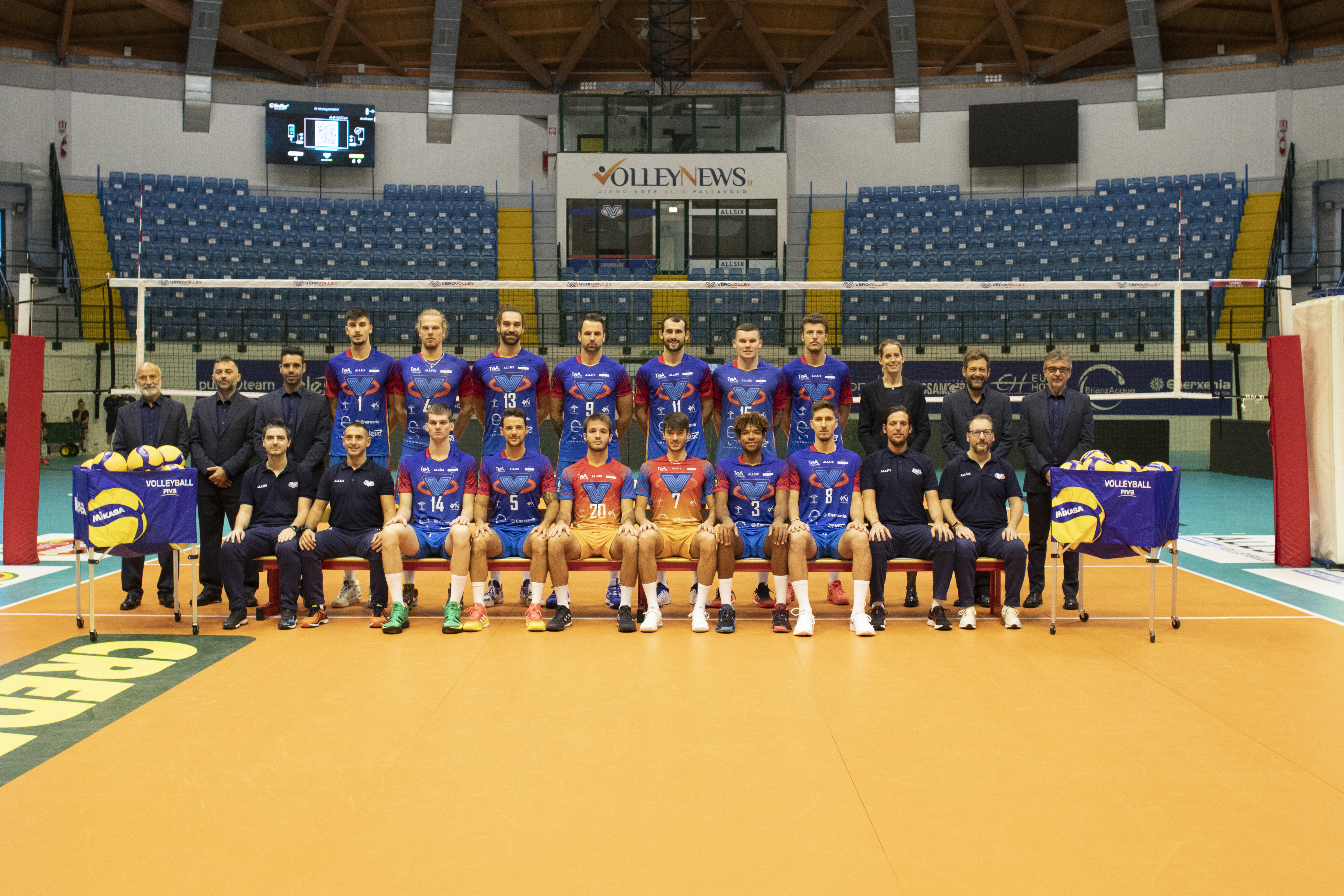 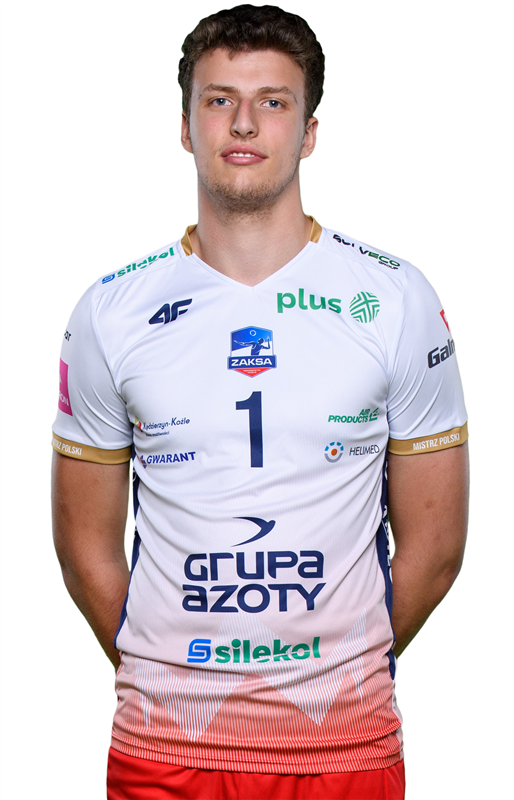 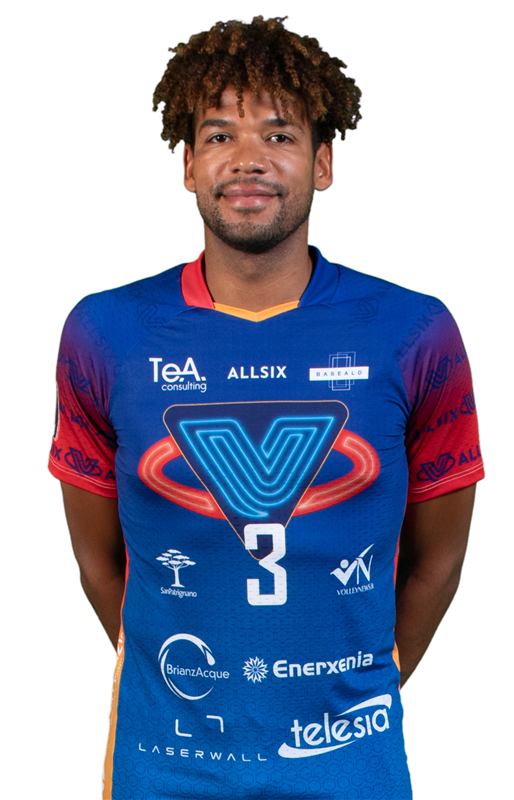 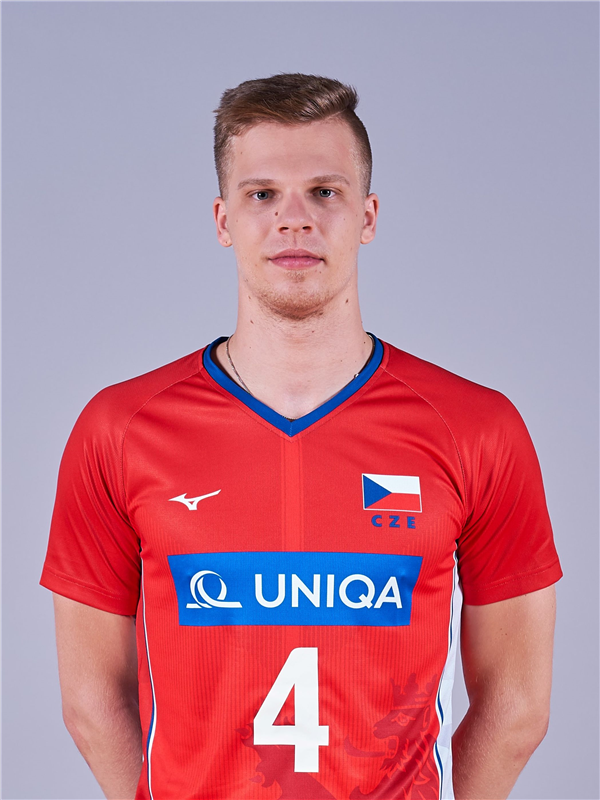 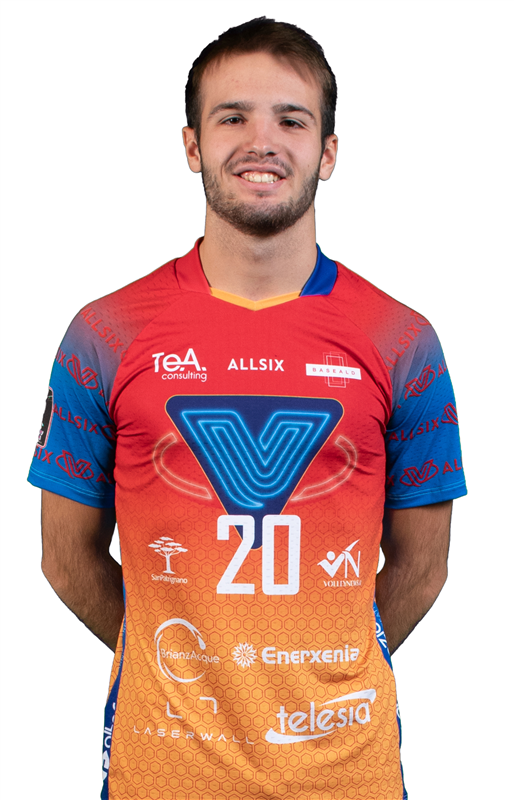 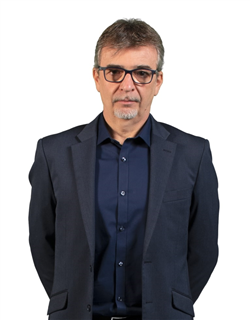 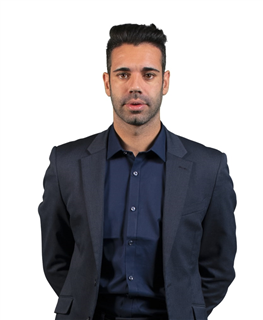 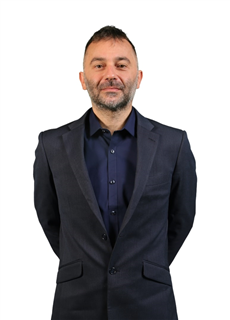 In the thrilling final #CEVCupM match it was Vero Volley Monza who secured the title and lifted the trophy! This is the second European final for the Italian team, after the one against Belgorod in CEV Challenge Cup 2019.

In the first home final match, Italians won 3-0 and knew that they need to win two sets today in order to get to the trophy. Their opponents in the finals, Tours VB, knew they would need to put up a tough fight on the court because they needed to win 3-0 or 3-1 to go all-in in the golden-set.

The French team couldn't keep up with the strong Italians even though they had put up a good fight. Especially in the first set where it was played point by point and the winner was, in the end, Vero Volley Monza with 24-26.

It seemed like Tours would be able to take the win in the second set as they managed to get to small advantage (12-9) but one time-out by Monza's head coach, Massimo Eccheli, was enough to get Italians back in the game. In the end, it was Monza who secured the second set and with it became #CEVCupM champions!

MVP of the match is the outside spiker for Vero Volley Monza, Vlad Davyskiba, with 12 spikes and three aces.

This is the first continental trophy in history for Monza and they've fought hard to get to it!

"Well done Monza. I'm still proud of our performance. We must now raise our heads for the next stage."

"We are back from hell. The audience was amazing. The team did great job mentally. We deserve the gold medal!"

Errors leading to points of TOURS VB, next to those from Vero Volley MONZA