Poland is set to become the next European destination for the Volleyball World Beach Pro Tour Futures events with the city of Bialystok scheduled to host the sixth tournament of this kind in the continent between Thursday and Sunday. 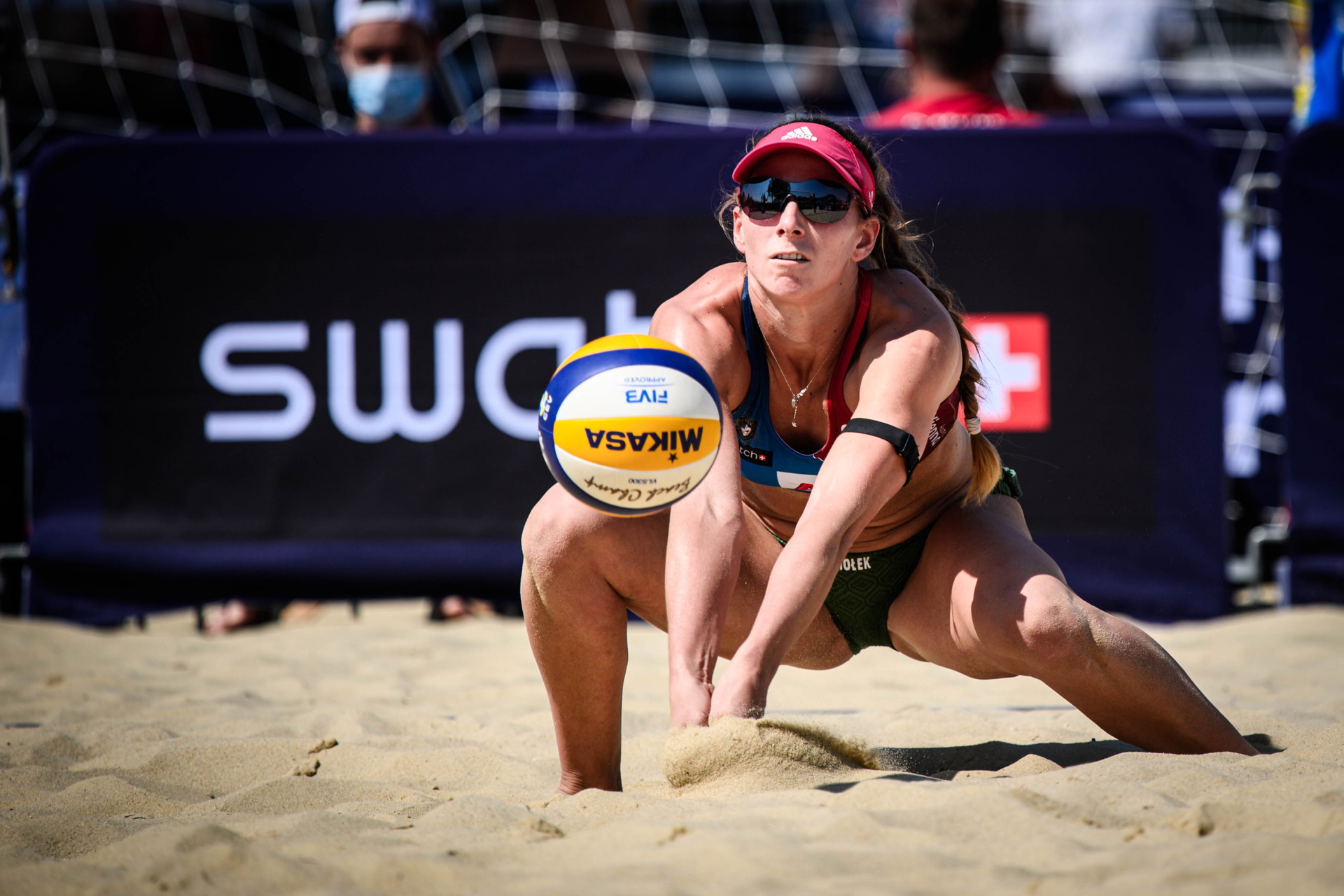 The city located in the northeastern region of the country will stage an international beach volleyball tournament for the first time, with matches taking place at the Plaża Miejska Dojlidy. Poland will host a second Beach Pro Tour Futures event in July, at the country’s capital Warsaw.

The host country has the top-seeded team in the men’s tournament in Pawel Lewandowski/Jakub Zdybek and three more guaranteed in the 16-team main draw in Jakub Szalankiewicz/Mateusz Florczyk, Piotr Janiak/Jedrzej Brozyniak and Milosz Kruk/Mikolaj Miszczuk.

Other European teams who enter the tournament with high hopes are Austrians Maximilian Trummer and Felix Friedl, who were fifth last month in Rhodes, and Ukrainians Sergiy Popov and Eduard Reznik, who won an event of the German Tour this past week. Ukrainian defender Popov is one of the most experienced players in this week's event (Photo: Volleyball World)

Europe has ten of the 12 teams pre-qualified for the main draw, with duos from New Zealand and the United States completing the list. The four remaining spots will be determined on Thursday’s qualifier, which counts on 13 European duos among the 16 entered.

In the women’s tournament, Poland has the only European player who competed at last week’s World Championship in Rome to be part of the event in Katarzyna Kociolek. The defender, who took 17th in the Italian capital with Kinga Wojtasik, will share the courts this week with Marta Lodej, forming the third-seeded team, behind duos from the United States and Ecuador.

Lithuania is also sending a strong contingent to Bialystok with the duos of Ieva Dumbauskaite/Gerda Grudziniskaite and Monika Paulikiene/Erika Kliokmanaite being among the favorites. Ukrainians Anhelina Khmil and Tetiana Lazarenko, who are fresh from taking bronze at the U22 European Championship, also enter the tournament with good momentum. 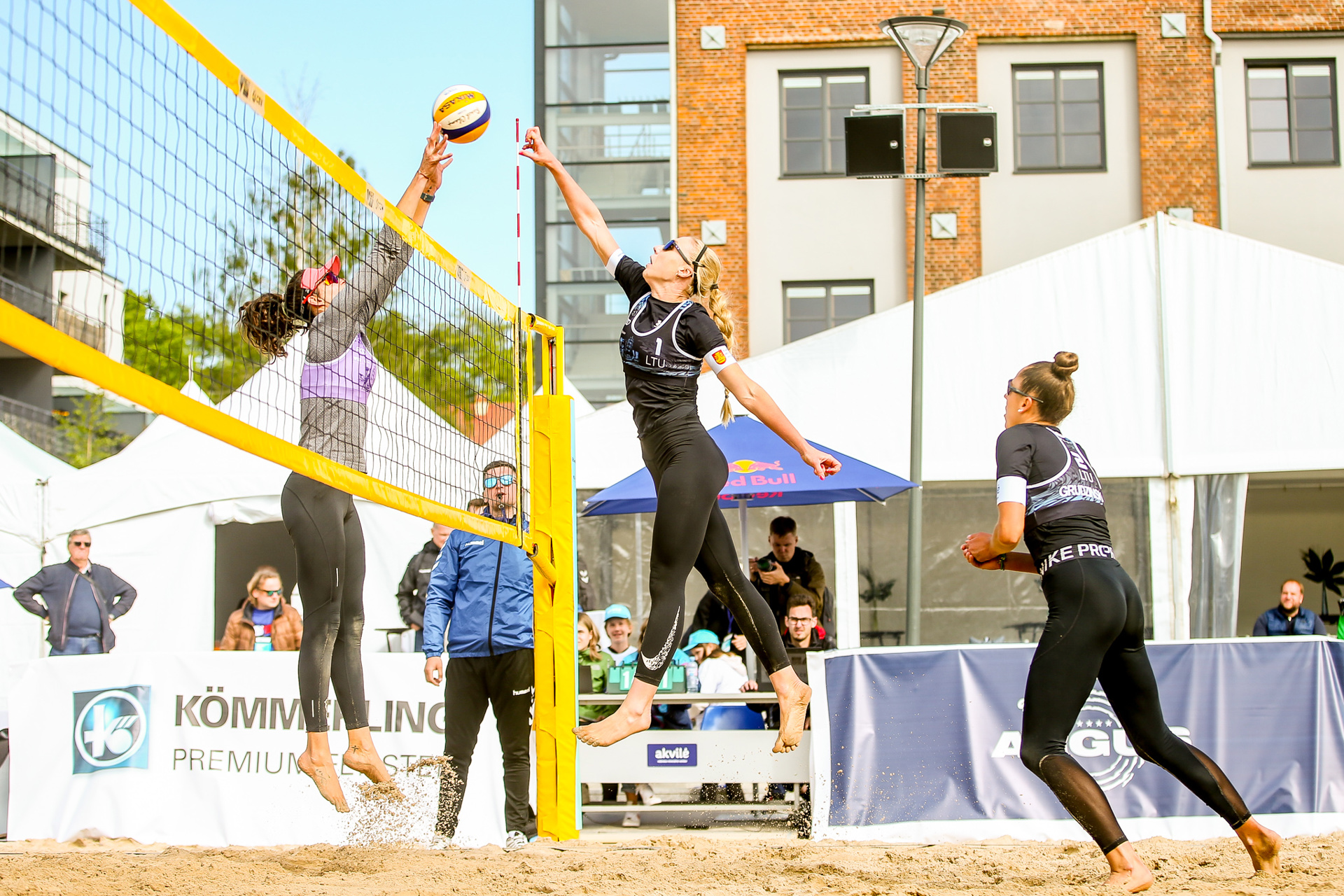 Seeded fourth, Dumbauskaite and Grudziniskaite are one of two Lithuanian duos to be in the women's top six entering the tournament

The European continent has nine of the 12 teams automatically seeded in the main draw and 11 of the 16 duos which are set to compete on the women’s qualifier on Thursday.

Teams from 24 different countries, including 18 from Europe, will be represented among the 56 duos entered in the Bialystok Futures. Hosts Poland lead the way with eight, followed by Germany and Lithuania with six, the United States with five, Spain, Finland, Ukraine and New Zealand with three, Austria, Greece and Japan with two and France, Hungary, Israel, Italy, Latvia, Lebanon, the Netherlands, Norway, Slovakia, Switzerland, Chile, China and Ecuador with one each.