In an effort to provide more and more opportunities for players to compete at the highest level and to modernise the overall image and perception of the sport, the CEV has joined forces with Dutch promoter Sportworx – and the Dutch Volleyball Federation (Nevobo) – to deliver yet another exciting Beach Volleyball competition of the finest quality. The inaugural CEV Queen & King of the Court European Finals will be taking place this coming September in Utrecht (NED), thus crowning the top players in Europe in what has already established itself – in a very short period of time – as a highly entertaining competition format for athletes, fans and media alike!

The event aims to feature the top teams in Europe and account for yet another demonstration of what this dynamic, energetic, engaging sport can provide. The addition of this event to the European calendar is another major step forward following the introduction of the BeachVolley Nations Cup already announced earlier this year. With EuroBeachVolley included in the multi-sport European Championships Munich 2022, the inaugural BeachVolley Nations Cup in Vienna and the CEV Queen & King of the Court European Finals, the 2022 Beach Volleyball season will feature an unprecedented three major highlights.

The CEV and their Dutch partners will disclose further details on this innovative concept at a press conference scheduled for early June in Utrecht where a major European Beach Volleyball competition will return after the very same city played host – together with The Hague, Rotterdam and Apeldoorn – to a highly successful 2018 edition of the European Championship. 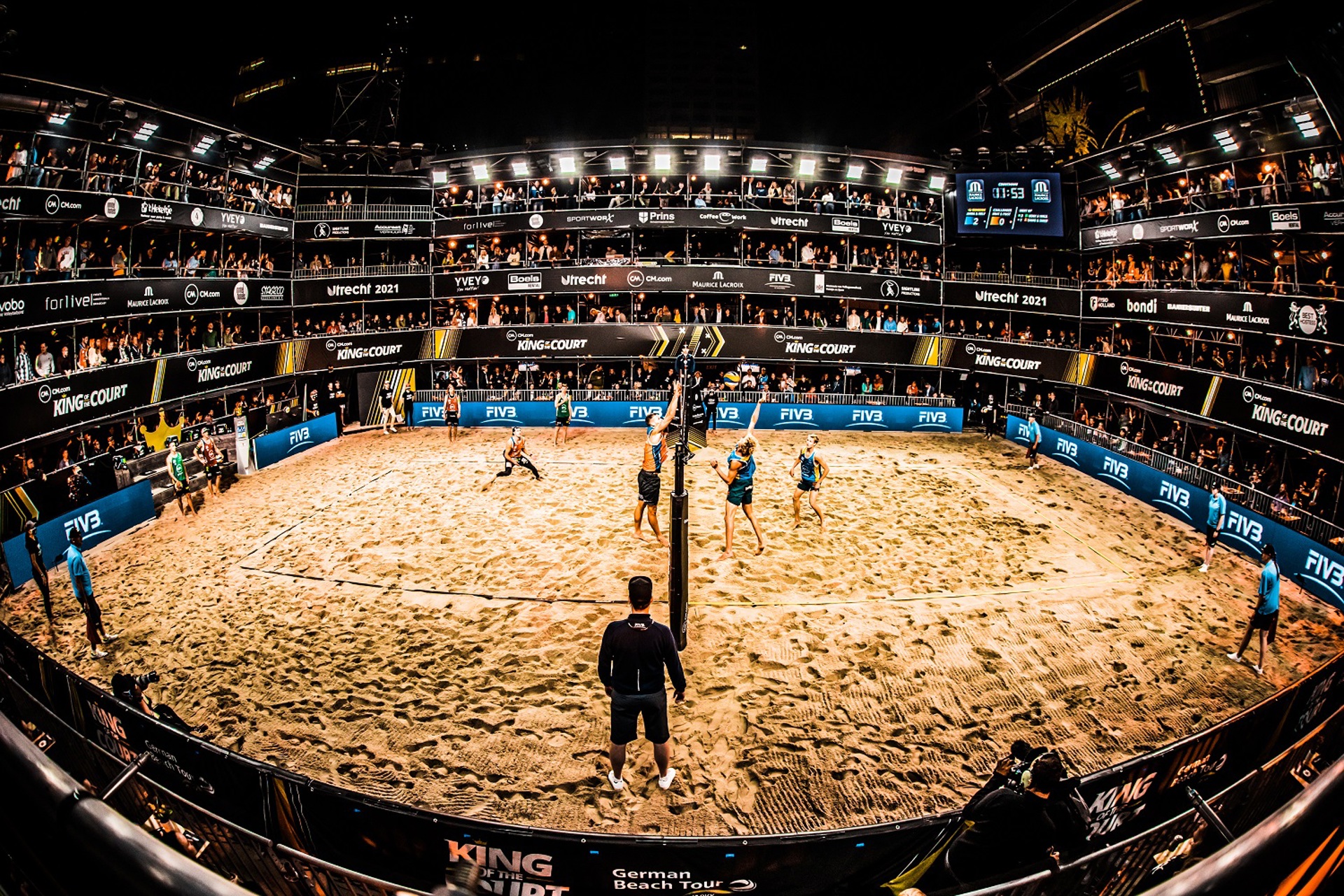