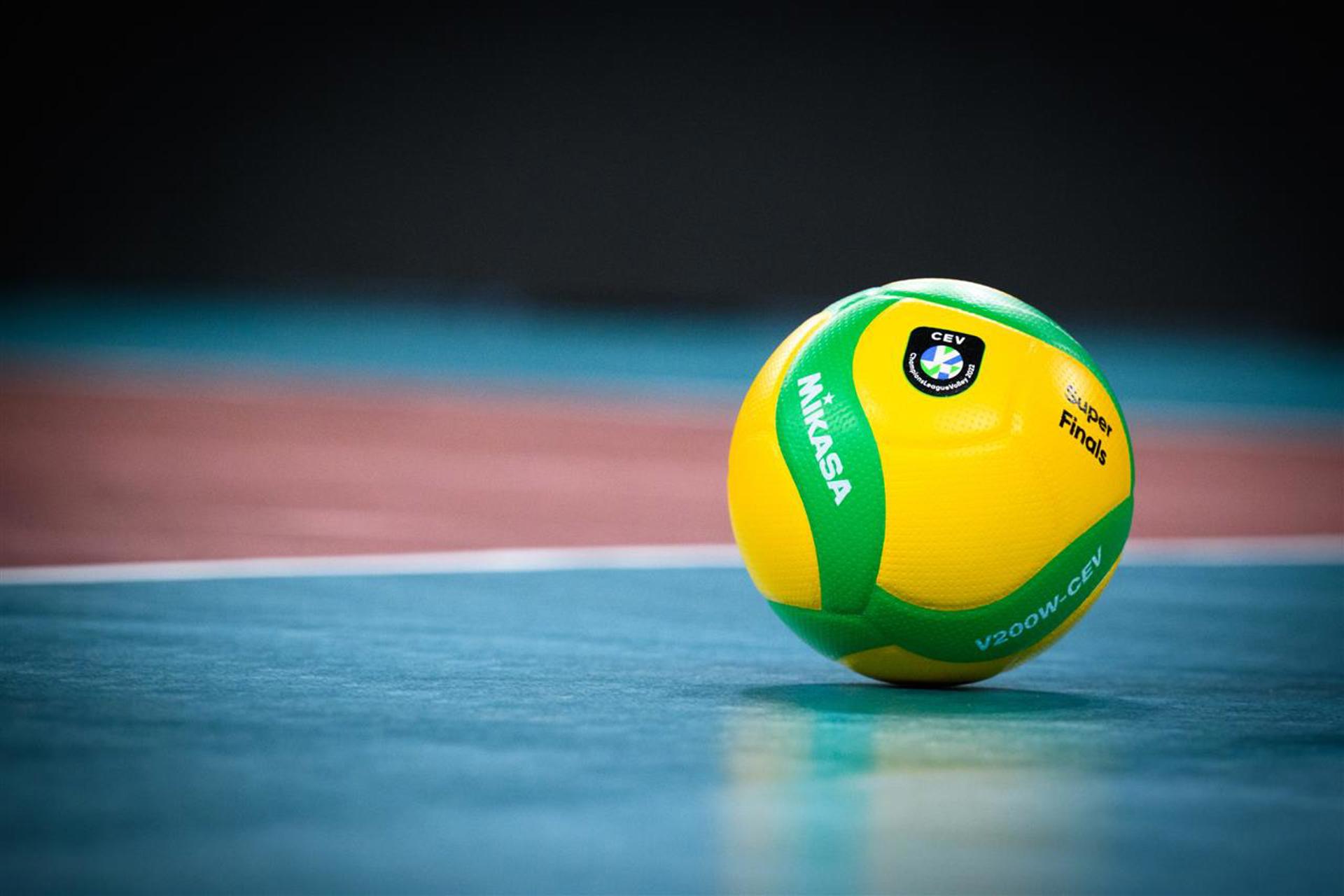 The full list of participating teams is available here and it includes some real Volleyball powerhouses – such as the winners of the CEV Champions League Volley 2022, VakifBank ISTANBUL and Grupa Azoty KEDZIERZYN-KOZLE – as well as up-and-coming clubs wishing to make a name for themselves or to experience the unique flavour of international competition for the first time in their history.

The CEV Cup 2022 winners will not defend their titles – since Turkey’s Eczacibasi Dynavit ISTANBUL are due to contest the CEV Champions League this coming season and Italy’s Vero Volley MONZA did not finish among the top five in Italian domestic competitions, thus failing to secure the right to participate in the European Cups 2023. The sensational winners of the CEV Volleyball Challenge Cup 2022, France’s NARBONNE Volley, who achieved this feat in their maiden international appearance, will contest the CEV Cup – with Italy’s Savino Del Bene SCANDICCI, winners of the latest women’s Challenge Cup, due to play in the CEV Cup too.

With 37 National Federations registering teams for the CEV European Cups 2023, fans from across Europe – from west to east, and from north to south – can start looking forward to a truly exciting season! The Drawing of Lots scheduled for June 28, 2022 at noon CEST will set the tone for this record-breaking campaign – with the event held at the iconic Broadcasting Center Europe in Luxembourg City involving the teams contesting the early rounds of the CEV Champions League, as well as those registered to compete in the CEV Cup and CEV Challenge Cup.

The Drawing of Lots for the pool phase of the CEV Champions League will be taking place on September 16 in conjunction with the European Volleyball Gala 2022 – at a venue still TBC.