CDV Guaguas continue to chase their European dream in Belgium

CDV Guaguas LAS PALMAS are travelling this week to Belgium to continue their journey in the men’s CEV Cup. On Wednesday night, they will be facing Volley Haasrode LEUVEN in the first of two matches scheduled for the 8th Finals of the competition. The Belgians currently sit in third place in their national league but the Spaniards are hoping to use this away match to lay the foundations for their progression to the next round. 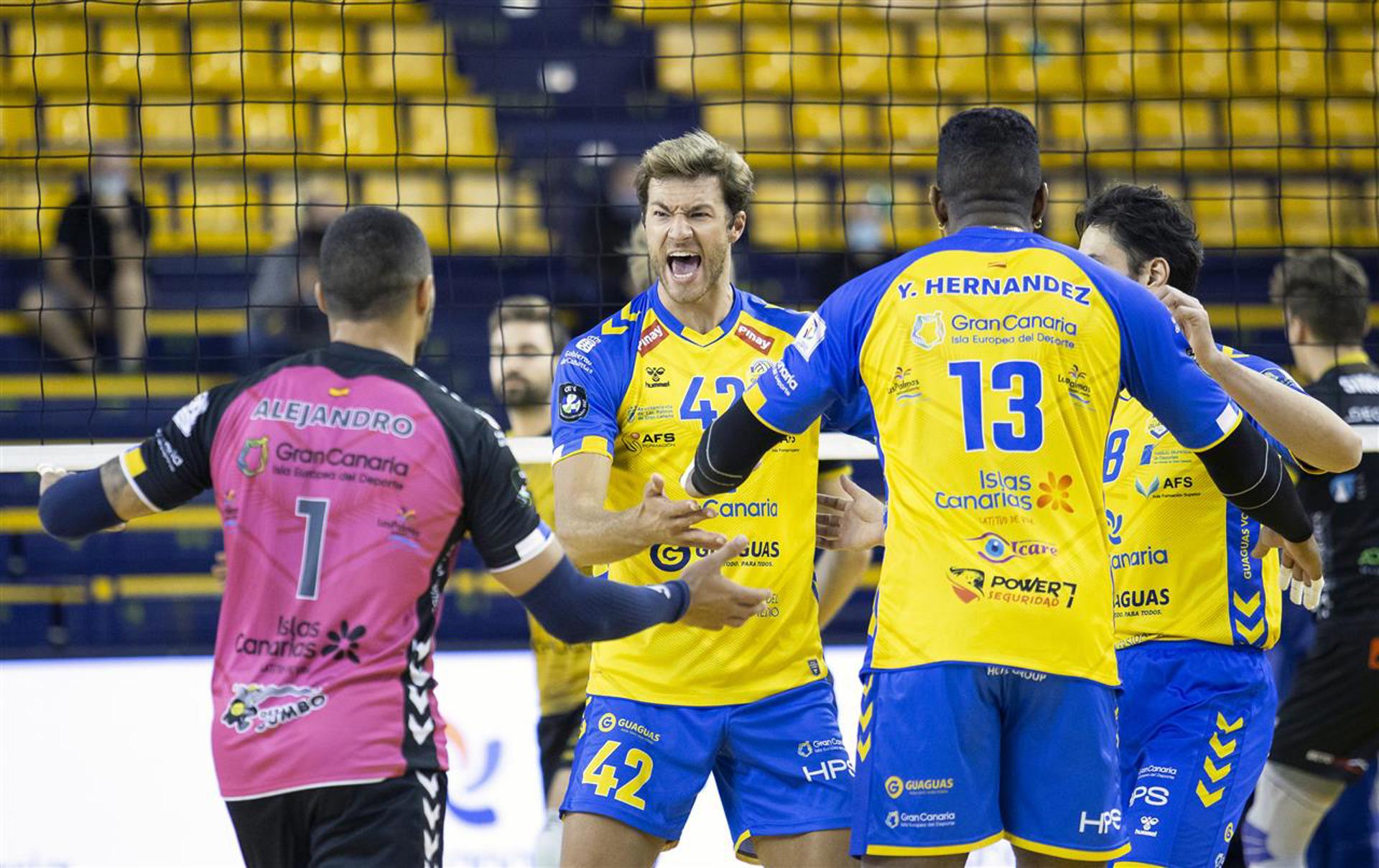 “Volley Haasrode LEUVEN is a very strong team. They are at the top of the Belgian league and we are already in the round of 16 of the CEV Cup, so at this stage of the competition you are not going to find any easy or weak team. Therefore, we will go with all the enthusiasm in the world with the aim of bringing the win home.”

It is only the third participation in the European Cups for the Belgian team. However, they have been growing steadily as a team and for the first time in their history, they have an opportunity to reach the quarterfinal stage of a European competition. Before the holiday season, they lost in the semis of the Belgian national cup to Lindemans AALST and most recently suffered a 0-3 heavy loss at the hands of Knack ROESELARE in their national league. Matthias Valkiers and Hendrik Tuerlinckx are the standout names in a roster that includes only Belgian players this year.

After the Christmas break, CDV Guaguas are highly motivated to re-start their European adventure. They have already shown in their latest match against Fenie Energía CV Palmas that they are still in good shape. It is time to bring out the best Volleyball in what is already the second journey to Belgium for the Spaniards this season as in the previous round they beat Decospan VT MENEN.