The reigning CEV Champions League Volley titleholder A. Carraro Imoco Volley Conegliano and the SuperFinalist VakifBank Istanbul will fight to become the best team on 22 May in Ljubljana, and both teams successfully passed their last tests before the SuperFinal by winning their leagues.

VakifBank Istanbul, the squad that will aim to take the last year’s revenge from Imoco in the SuperFinal, hosted the CEV Champions League Volley semifinalist Fenerbahce Opet Istanbul for the fifth and the last battle of the final series in the Turkish Sultanlar League.

VakifBank, therefore also managed to defend their title and got the fourth league championship in a row.

Swedish opposite Isabelle Haak tallied 19 points, followed by Brazilian outside hitter Gabi Guimaraes with 18, while the Turkish middle blocker and the MVP of the final series, Zehra Gunes set up three blocks. Turkish opposite Melissa Vargas and Russian outside hitter Arina Fedorovtseva scored 14 points apiece for Fenerbahce. 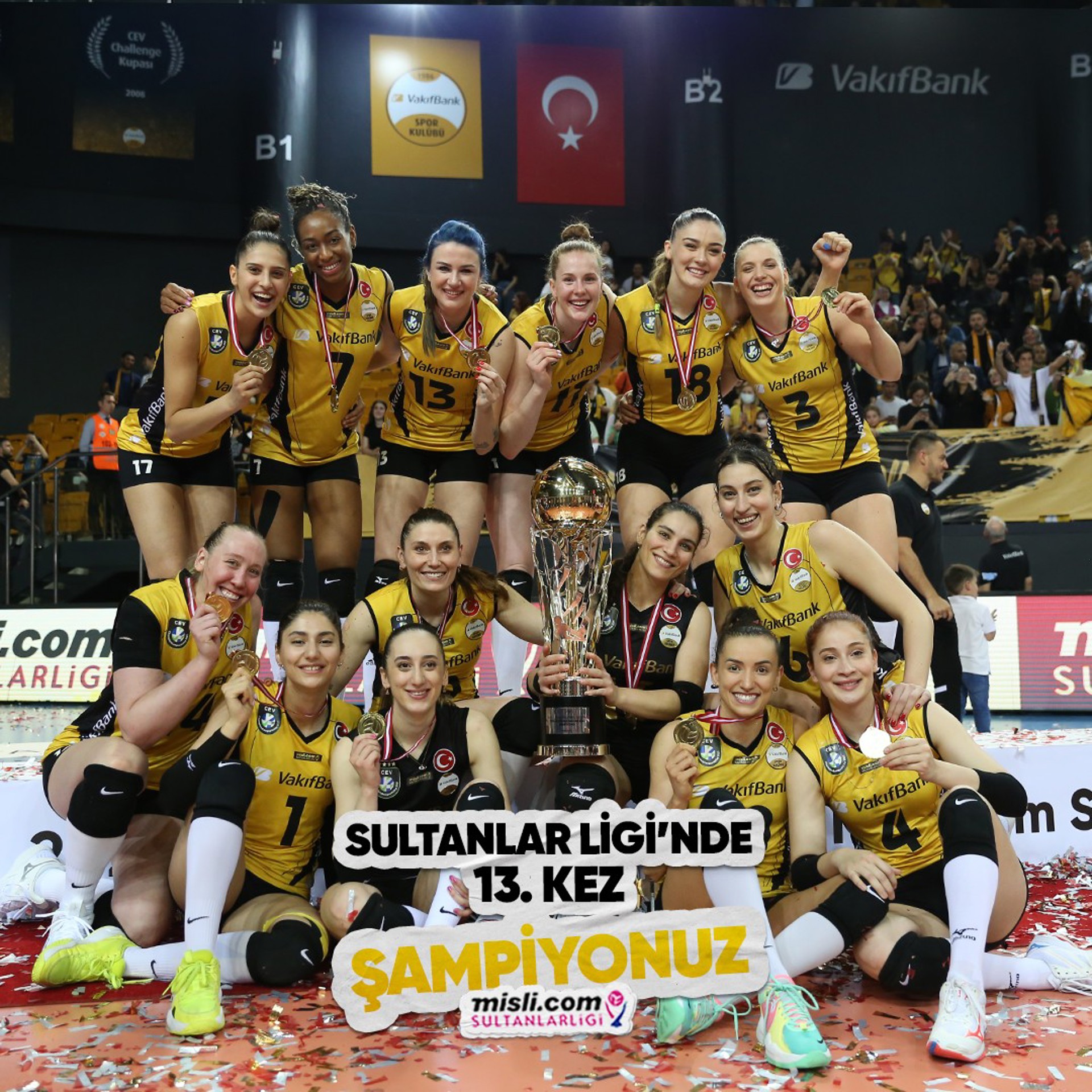 A. Carraro Imoco Volley Conegliano took the court against the CEV Champions League Volley quarterfinalist Vero Volley Monza for the fourth battle of the Italian Serie A1 finals.

Imoco’s superstar Paola Egonu was selected as the MVP of the match and the playoff finals: The Italian opposite scored 37 points with 57% attack percentage and two blocks. American outside hitter Jordan Larson was the most productive player of the Monza with 16. 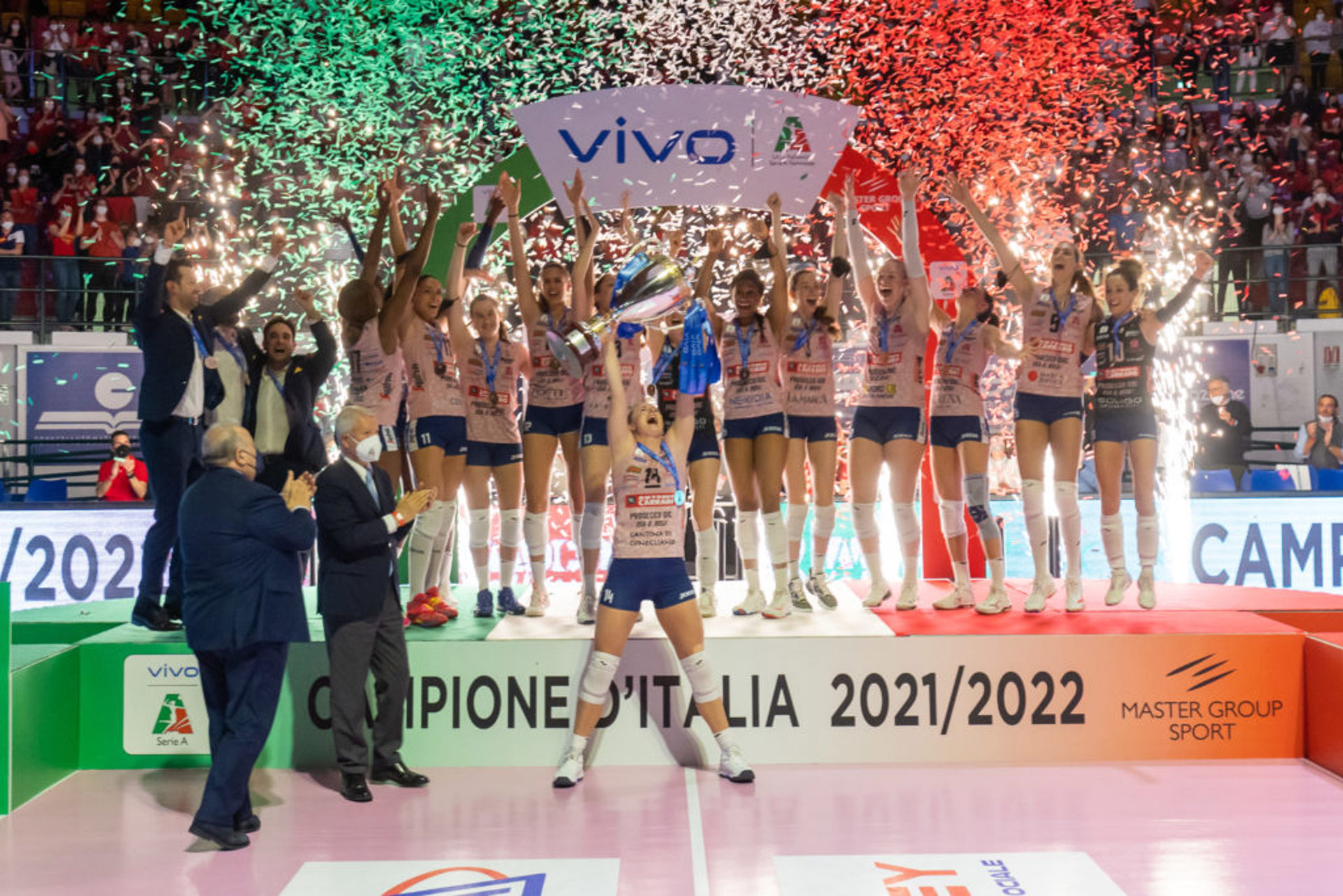 There are only a few days left for the SuperFinals in Ljubljana, and VakifBank Istanbul and A. Carraro Imoco Volley Conegliano took their domestic championship by showing all their strength and quality. Now, they will be focusing on the SuperFinals, and the goal will definitely be to stand on the top of the podium.