On Tuesday, ŁKS Commercecon ŁÓDŹ delivered a truly impressive performance to claim a comprehensive 3-0 victory in the first of back-to-back matches with Spain’s CV GRAN CANARIA scheduled for the 8th Finals of the women’s CEV Cup. Saray Manzano was the top scorer for the Spaniards with 12 points, while Martyna Grajber chipped in with 14 for the winners. 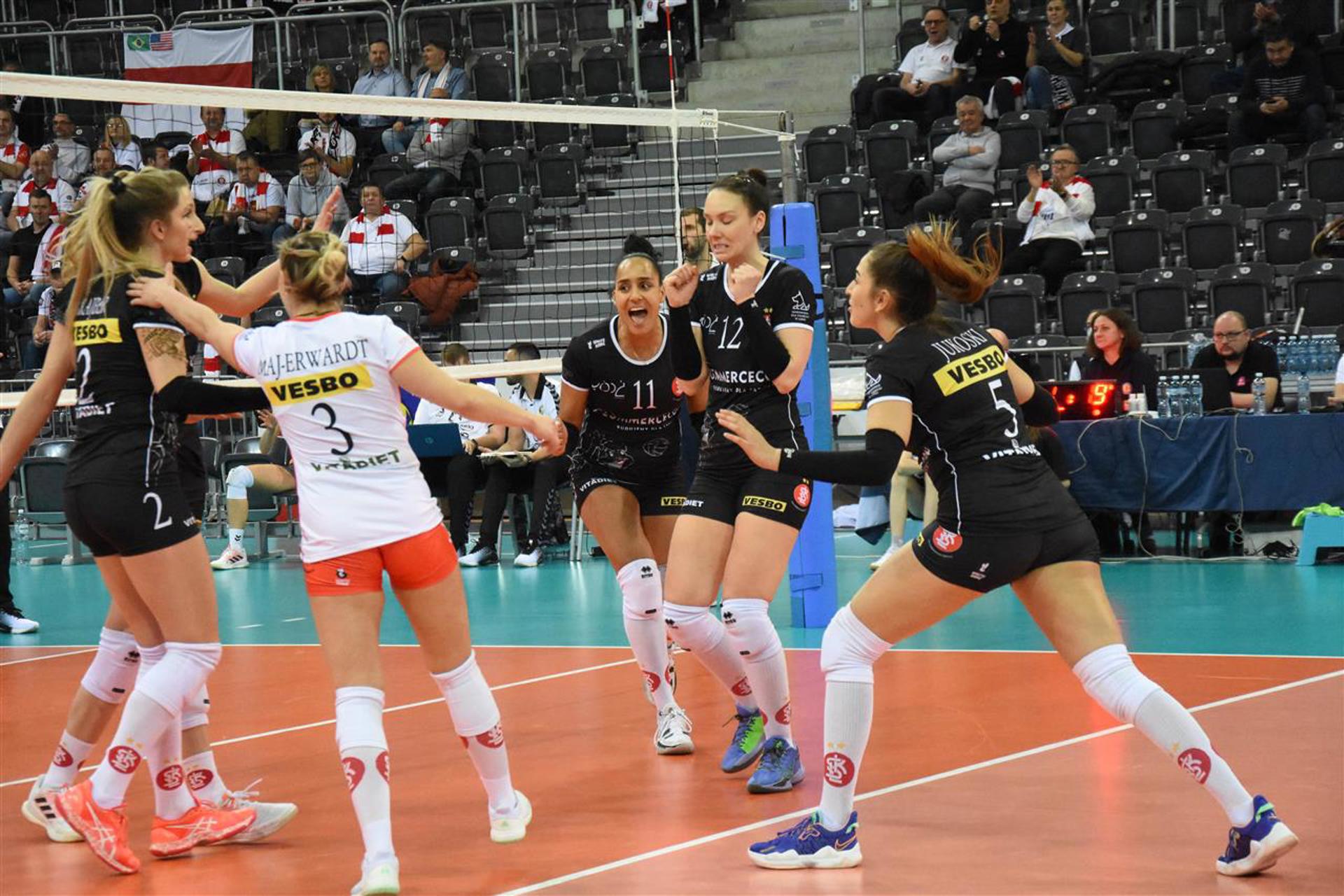 The outstanding Roberta Ratzke, a silver medal winner from the Tokyo 2020 Olympics with Team Brazil, marshalled the Polish team with ease as the hosts made things difficult for the visitors from Spain with their impressive blocks and by putting pressure with their service as well. This resulted in a landslide 25-14 first set win for the home side.

The Spaniards seemed to have learned their lesson in the early stages of the second set and they managed to put up more of a fight courtesy of their captain Saray Manzano and middle blockers Marie-France Garreau Dje and Lucrecia Castellano Engo. However, Martyna Grajber and Klaudia Alagierska were those leading the way for the hosts, who managed to close the second set in their favour as well (25-19). 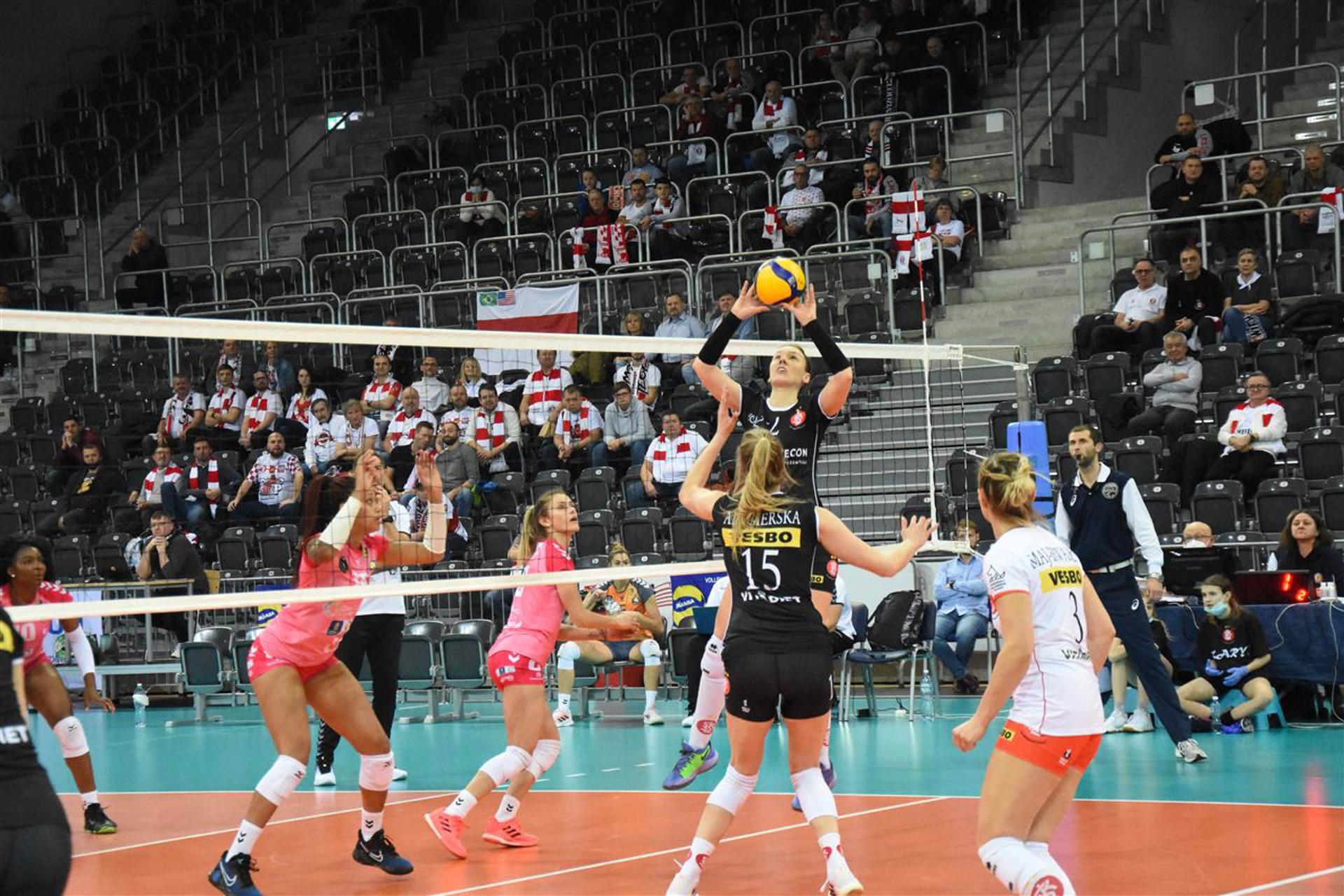 “It was evident that today we enjoyed the game. I think we looked confident and we knew exactly what we were doing. We were able to show during the match what we have been working on during our training.”

Sulián Matienzo and Saray Manzano were the most consistent performers for CV GRAN CANARIA in the third set; however, the hosts continued to show their strength and eventually powered to a 3-0 victory.

With this, they also made up for the disappointment resulting from a loss to a lower-ranked rival in the latest round of their national league.

The two teams will be locking horns again on Wednesday, with CV GRAN CANARIA needing a 3-0 or 3-1 victory to ‘force’ a Golden Set and stay in contention for a spot in the quarterfinals.