Fenerbahce will fill Naz’s place in the squad with another high-level setter: Macris Carneiro. The Brazilian setter was selected as the MVP and the Best Setter this year in the Brazilian Superliga. She was also in the squad of the Brazilian national team in the 2020 Tokyo Olympics, the tournament they won a silver medal. It will be the first time for Macris to play in a foreign country instead of Brazil; therefore, watching her throughout the season will be worth it. 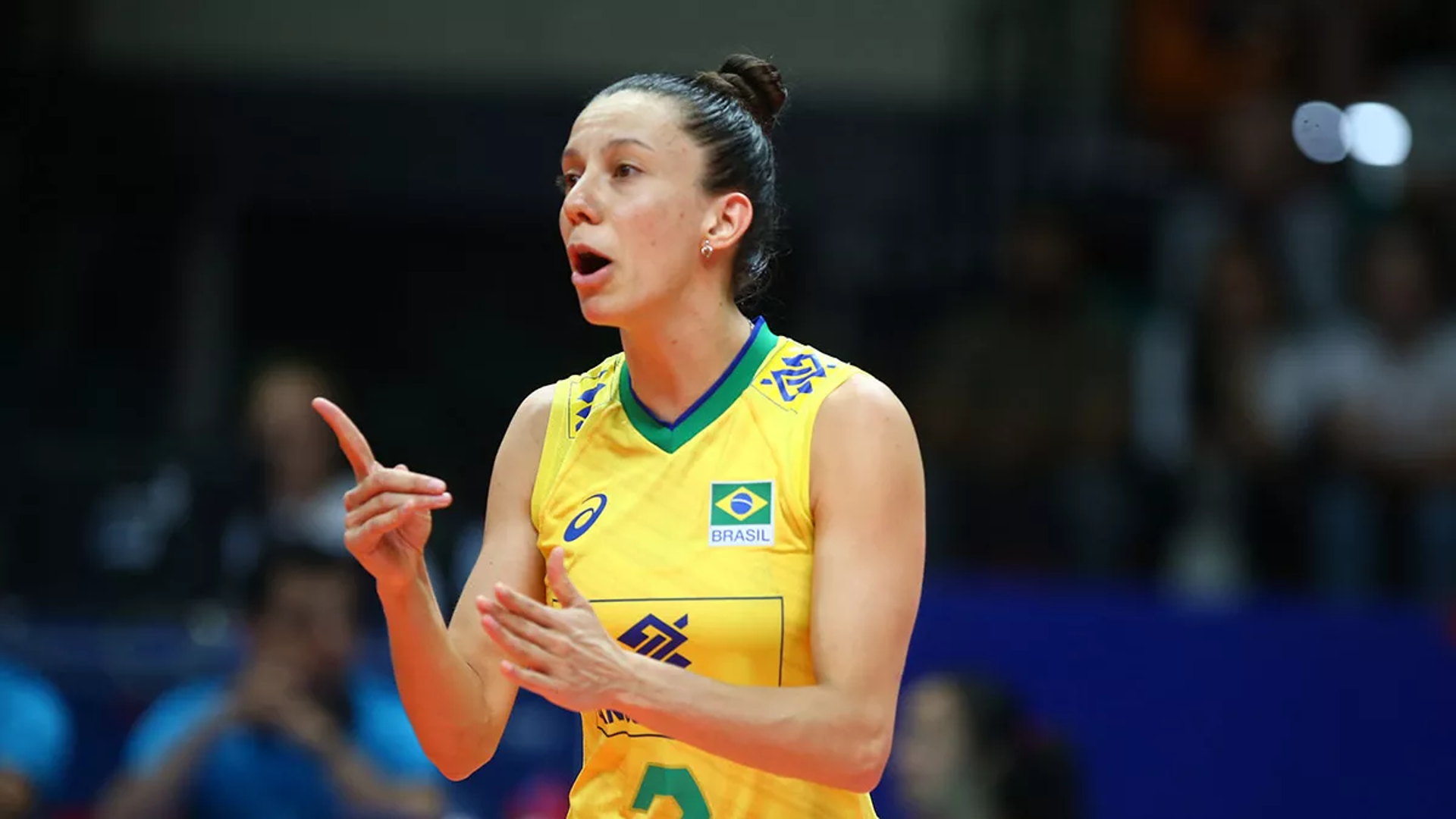 Fenerbahce also called out that they separate their ways with two middle blockers: Turkish Dicle Nur Babat and Serbian Mina Popovic. Dicle was in the Fenerbahce’s squad for eight seasons, and she has won two league championships in this journey. The Serbian star Popovic joined the team at the start of the season, and the sides part their ways at the end. The last transfer that Fenerbahce announced was the experienced opposite Meryem Boz. After a spectacular season with the CEV Champions League Volley champion VakifBank Istanbul, the MVP of the CEV Tokyo 2020 Olympic Qualification will once again fight for the Fenerbahce’s success just like the 2012-2013 season. CEV Champions League Volley semifinalist Fenerbahce Opet made important changes in their squad with said goodbye to some of their star players, aiming to gain more strength with Brazilian Macris and Turkish Asli Ergul and Meryem next year.