NARBONNE secure away victory to set sights on #CEVChallengeCupM quarterfinals

On Wednesday night, NARBONNE Volley of France claimed a hard-fought 3-1 victory away from home in the first of two matches with Sporting CP LISBOA scheduled for the 8th Finals of the men’s CEV Challenge Cup. The French team lived up to their status of match pre-favourites but they had to work hard for their success as they lost the second set at a landslide 17-25 and claimed a dramatic fourth set 33-31 to seal their 3-1 win. Rafael Rodrigues de Araujo top scored for the winners with 22 points, as Thomas Douglas-Powell recorded 21 for the hosts from Portugal’s capital. 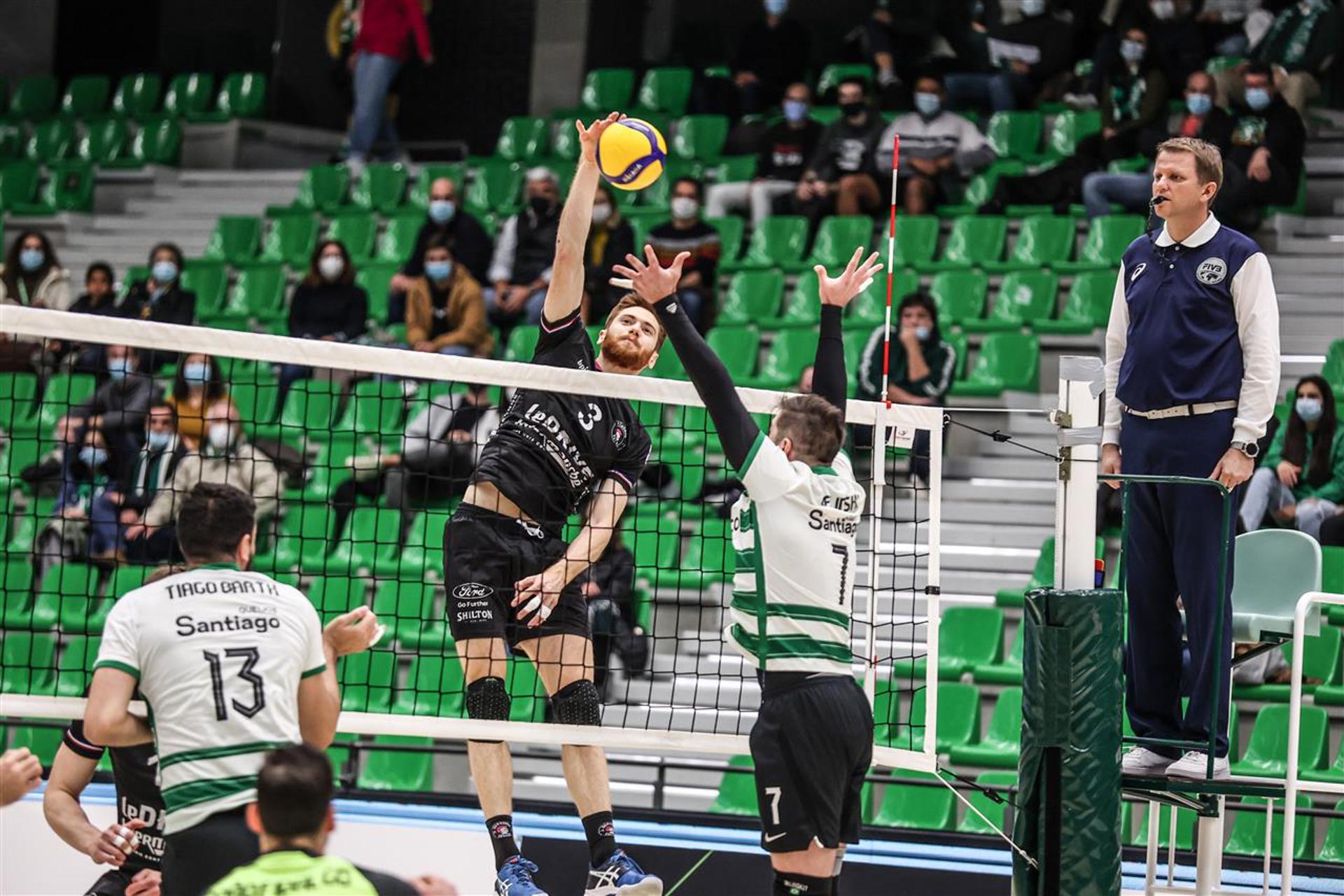 “It was a difficult game but I am not surprised by the level the two teams showed tonight. We were ready for such a game and adjusted accordingly. I am obviously happy with the victory.”

“It was a very intense game and we definitely did not show our best performance from a technical standpoint, but we played with glowing hearts. We managed to secure a good result and we will work hard to claim a spot in the next round,” Araujo said.

Gerson Amorim, head coach of Sporting CP LISBOA: “We fought a lot against a team with a much bigger budget that plays in a much better domestic league. We worked well in our defensive system, which was important.”

“It was a close match and it is disappointing to not win the last set, where we had a few opportunities. It’s Volleyball, you know. It is two good teams. We played a little better than we did in the national league and that is positive.”