After eight matches, six in the early rounds of the CEV Champions League and another two in the CEV Cup, the journey of Olympiacos PIRAEUS in this year’s European Cups eventually ended following their 2-3 loss (19-25, 20-25, 25-23, 26-24, 15-17) at the hands of MONTPELLIER HSC VB. With this, Olympiacos will focus solely on domestic competitions – starting with a much-anticipated matchup with their long-time rivals Panathinaikos on Monday, December 13. 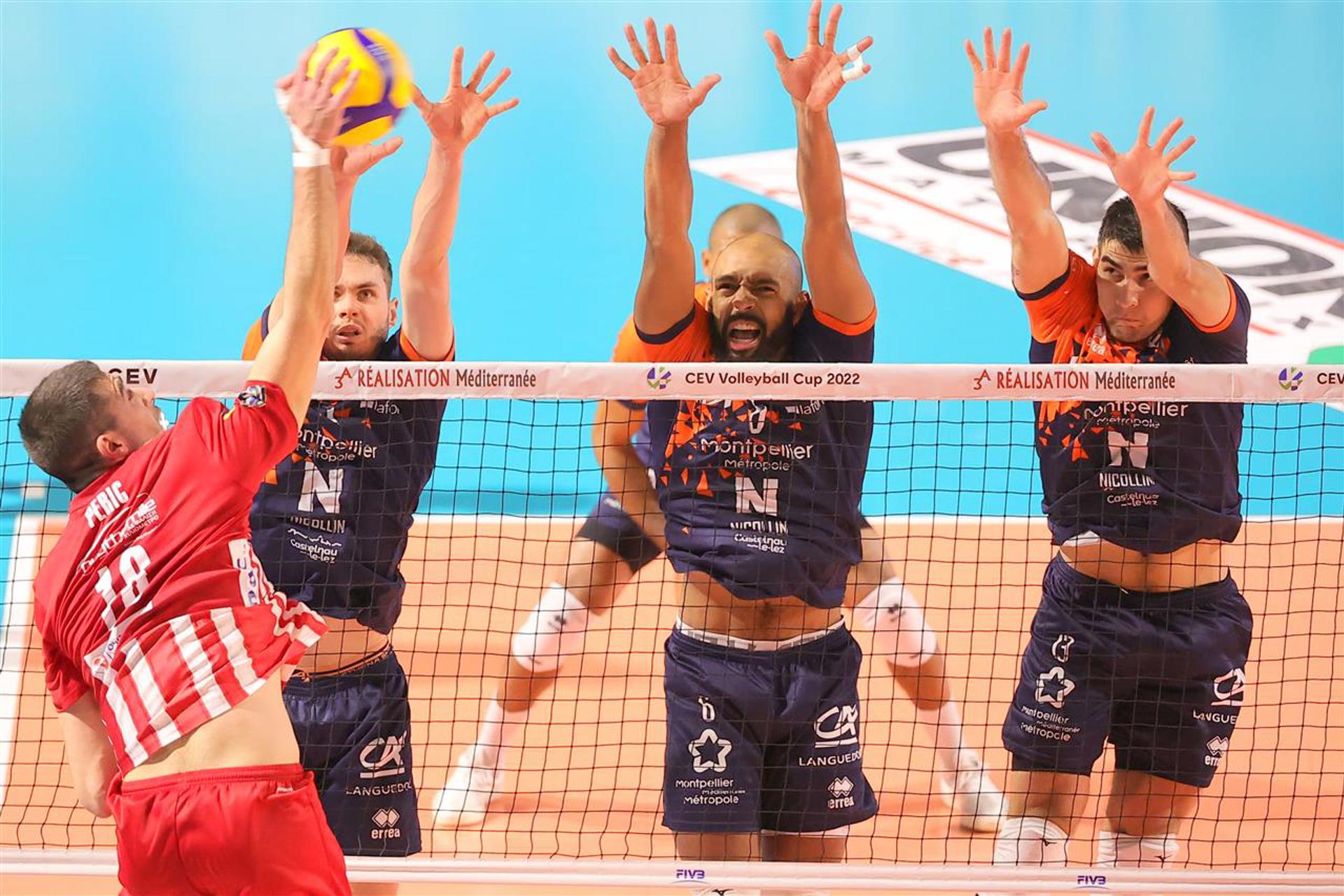 “We had moments when we played well and some others when we did not play so well. The good thing is that after a while we are all fine and healthy. Our European journey is over for this year. MONTPELLIER played better than we did in both matches and they deserve to progress to the next round. Now we have a few days ahead of us to prepare properly for the match against Panathinaikos.”

The hosts needed a 3-0 or 3-1 home victory to vie for the Golden Set and make up for their loss in France but although they fought hard, they did not succeed. There is still a positive to take for the Greek team, following the return of Nikola Mijailovic after recovering from injury.

Dimitrios Kazazis, head coach of Olympiacos: “We knew that the game was difficult from the beginning, they were better than us and qualified fairly for the next round. Beyond that, the positives of the match are that Mijailovic has returned from injury and some other players who took to the court today seemed to respond positively.” 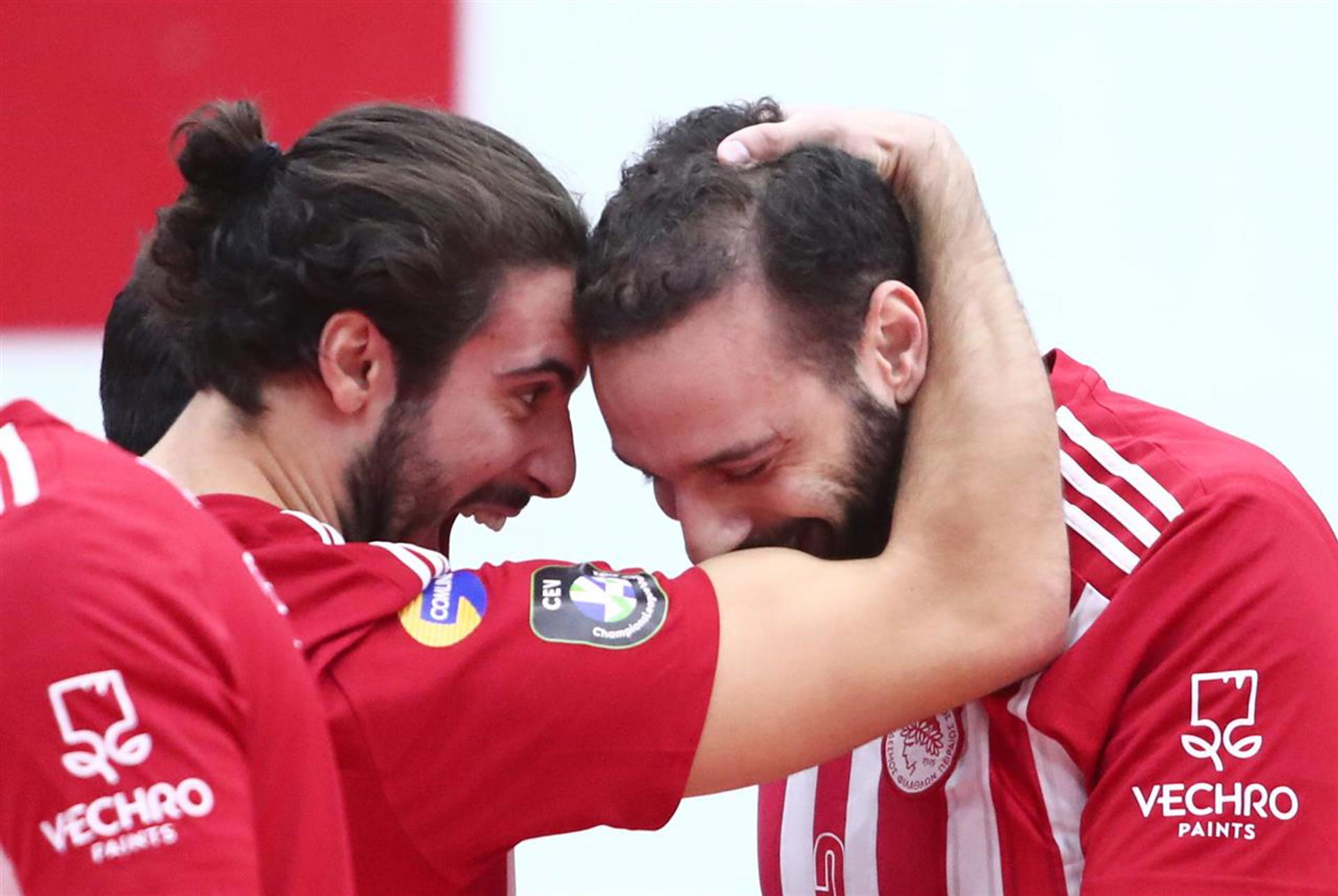 Nicolas Lazo, player of MONTPELLIER HSC VB: “I think we had a very good game, and I am happy we qualified to the next round. I am looking forward to the next opponent.”

“It was a really nice game. We started slowly but found our rhythm and generally, I think we had a good game. We won the first two sets, so we achieved our target to qualify to the next round.”