On Tuesday night, PAOK THESSALONIKI suffered a 1-3 home loss at the hands of Portugal’s A.J. FONTE BASTARDO Azores in the first of two matches scheduled for the 8th Finals of the men’s CEV Challenge Cup. 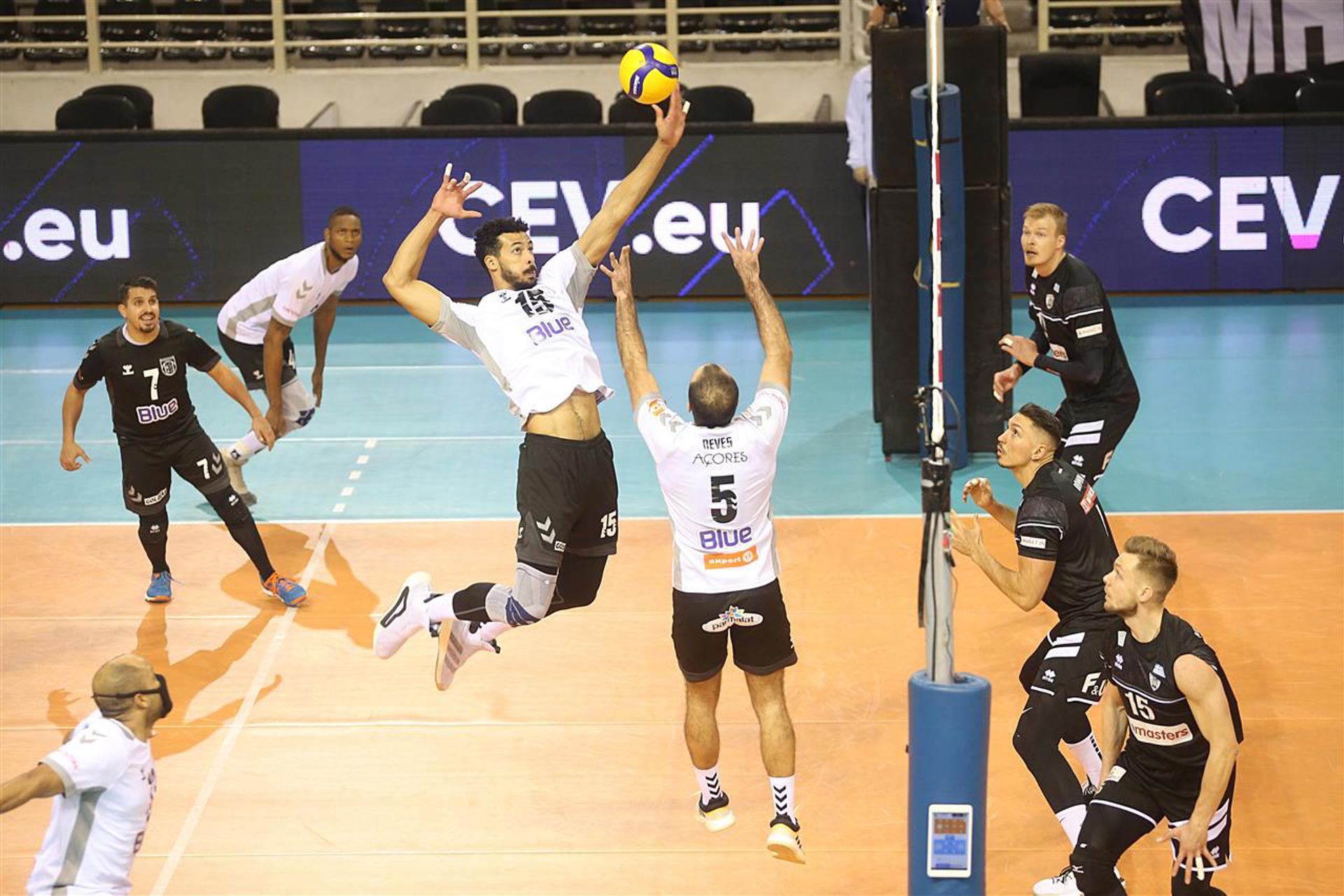 The Portuguese team claimed the opening set (25-23) before PAOK responded to level the match (26-24). However, the visitors swept the third and fourth sets by very narrow margins (25-23, 27-25) to claim an edge ahead of next week’s re-match in Portugal.

“A key element was the strong service of the opponent and we did not manage to respond as much as we would have wanted. We expected a very tough game against an experienced team. So will the rematch in Portugal be. The two teams are very close, and I wish we were more focused. If we had been in the end of the sets, maybe the result would have been different. The next game will be difficult, but the qualification is open. We will fight to achieve something good. This competition is exciting.” 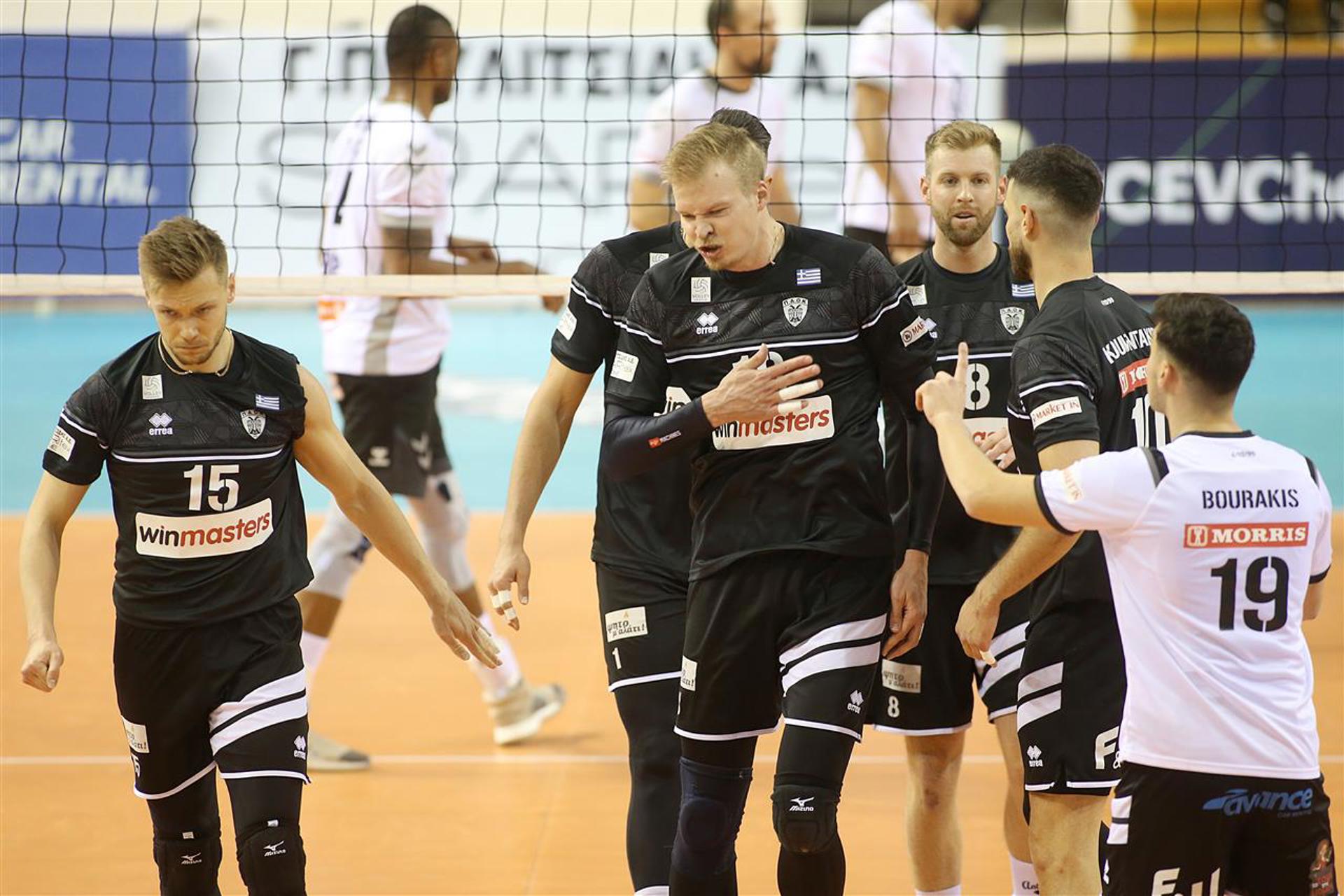