Robin ‘The Queen’ to pursue further success in Conegliano

After moving to Conegliano a way back in 2016 and achieving unprecedented success with the ‘Panthers’, Dutch middle blocker Robin de Kruijf will be sticking with Imoco Volley for a seventh straight season. In the past six years, Robin helped Imoco seize the national league title as many as four times – to go with a CEV Champions League crown in 2021, the Club World Championship won in late 2019, and more domestic accolades – i.e. three titles in the Italian national cup and five Supercups. 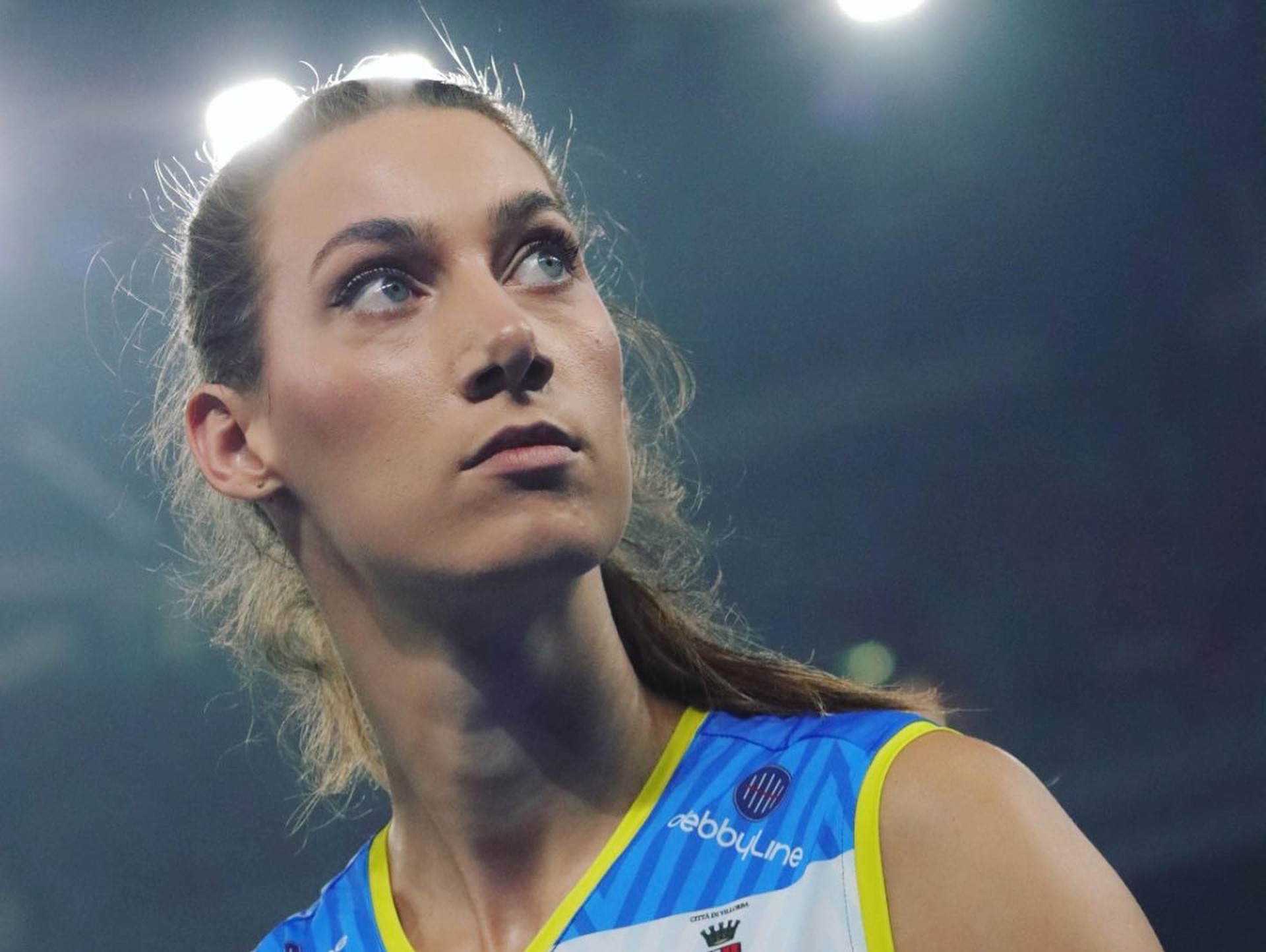 “I obviously want to win again! We always start with the highest goals in Conegliano. There will be changes, but the club is putting together a roster whereby we will still be at the top and play to win major trophies. Obviously, like every season, the other teams have strengthened their ranks, so we will have to work hard and fight for every victory."

With as many as 215 caps (the third-highest figure in the club’s history), Robin will compose the cornerstone of Imoco’s roster together with setter Joanna Wolosz and libero Monica De Gennaro. “Of course, it will be a bit strange to return to Conegliano after this summer and not to see so many familiar faces who have been with us for years, but I really think that the club has built a great team again. There have been many changes, but we are welcoming players of great talent and strength! I have no doubt that once we get to know each other and develop the right chemistry, we can still do great things!” she continues.

It is not that common, especially for a foreign-born player, to stay for so long in the same club: “I never thought I would stay so long in the same club but Conegliano feels like my second home. I love the club, the fans, the staff and the team and I am very happy to stay for another year. How have I changed? I am six years older than when I came (laughs)! In these years we have played many finals, always staying at the top, so clearly I have more experience than when I arrived, I have become a little more calm and mature, but in many respects I think I am still the same Robin of some time ago.” 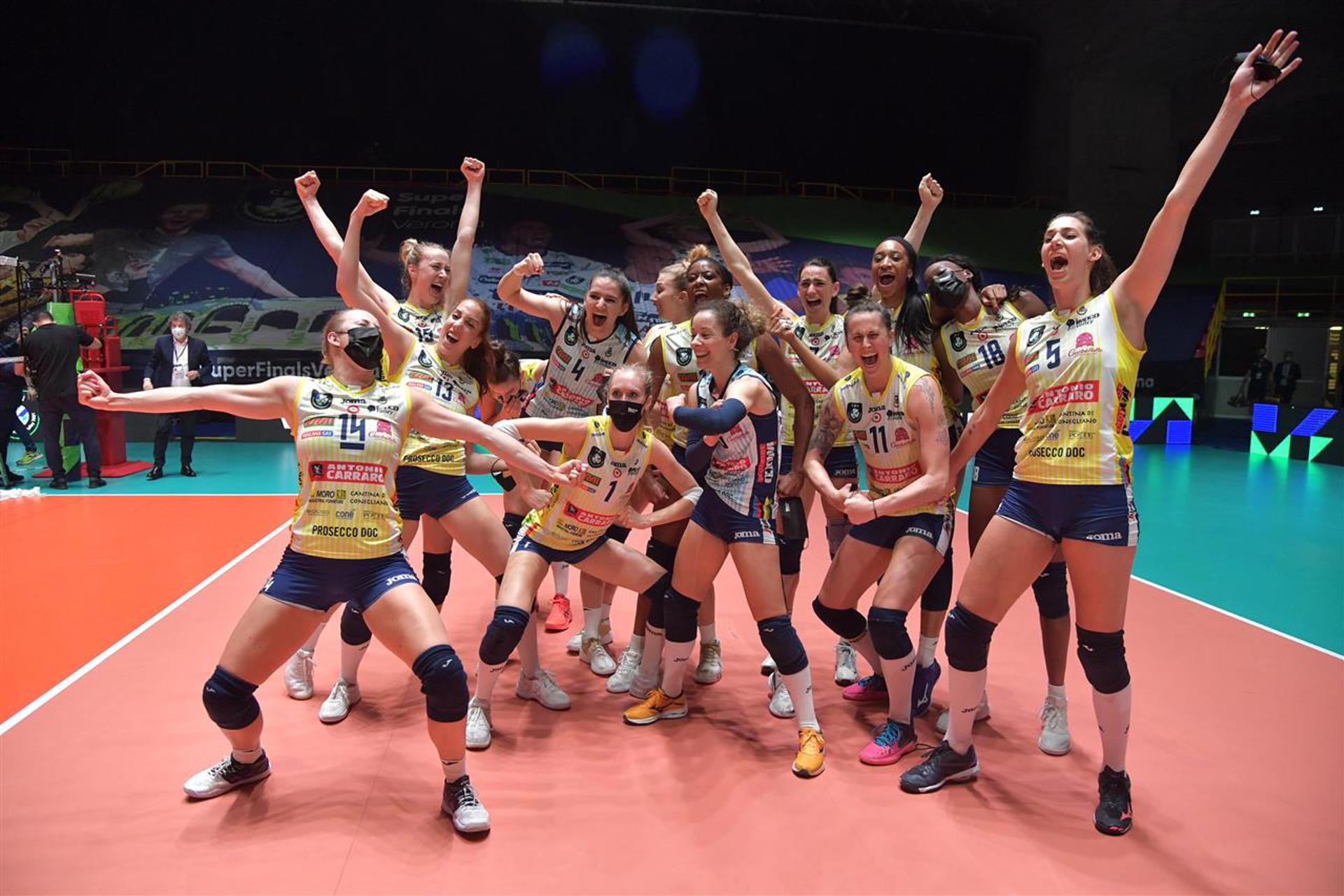 De Kruijf has fallen in love with Conegliano so much that she has made it her second home: “I am super proud of it. When I got here, I knew the club was ambitious, but I never expected to win so many trophies and to contribute to that incredible record of consecutive victories. I am proud to be part of the history of Imoco Volley, a story that is not over, as there are still important pages that we wish to write. I think that Conegliano has always been very competitive and ambitious. The club is at the top, it has always created great teams of excellent players and top-level staff. We have all the best facilities and great professionals in the club and in the staff that help us to be the best we can be. I really feel Conegliano as my second home. I feel in great harmony with the club, the fans, the staff and the team, and so I am very happy to add another year to this beautiful story.”