Vero Volley Monza enchanted its fans with a fairytale performance, winning the first leg of the 2022 CEV Cup against the French team of Tours VB. Italians have put up an amazing fight in their home field with 13 kill blocks and four aces. On the other hand, Tours VB has had one kill block and one ace throughout the whole match.

In this thrilling match, where it was mostly played point by point, Italians scored an important win and are one step closer to holding up a #CEVCupM trophy! The Volleyball fans attending the home final match in Arena Di Monza enjoyed a great atmosphere and high-class action provided by both teams. Neither Monza nor Tours were giving in, showing high levels of motivation, delivering some long rallies.

Monza made it seem easy, but it wasn't, because Tours has always shown that they can create problems and carve out important comeback throughout the match. And this happened today as well. 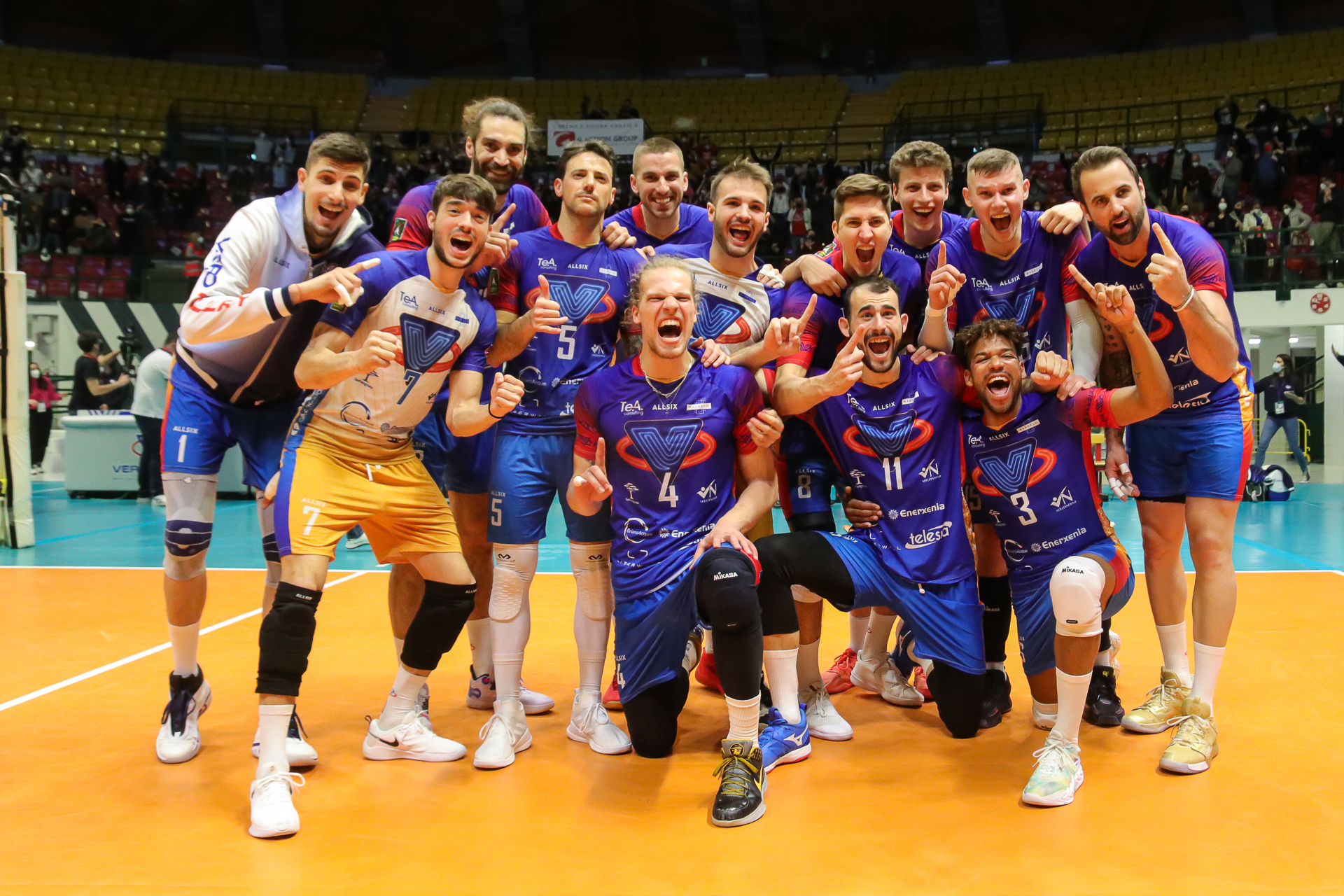 The first set was played point by point but at 15-16 French team stopped a bit. Their coach Marcelo Fronckowiak called time-out twice but not even that helped his team to improve their game. Monza was getting away with 23-16 and already was securing their first set win. And it did happen, with 25-19 on the board.

In the next 30 minutes, the cat-and-mouse game continued with Monza always being one point ahead. Italian team separated at 16-13 and the advantage only became bigger. They closed the set again with 25-19, with four kill blocks and two aces in it.

The last set was a little bit different than the first two, where Monza didn't have new ideas to surprise their opponents with. At one point, they were behind by four points but they managed to stay in the game and fought up until the very end because they knew that by winning this set they could win the whole match. They got back in the game with a monster block and from that point on, the match was going in their favor.

In exactly one week in France, Monza will need to win two sets to lift the first continental trophy in its history. Tours must win 3-0 or 3-1 to go all-in in the golden set. The decisive re-match between both teams will take place on March 23. 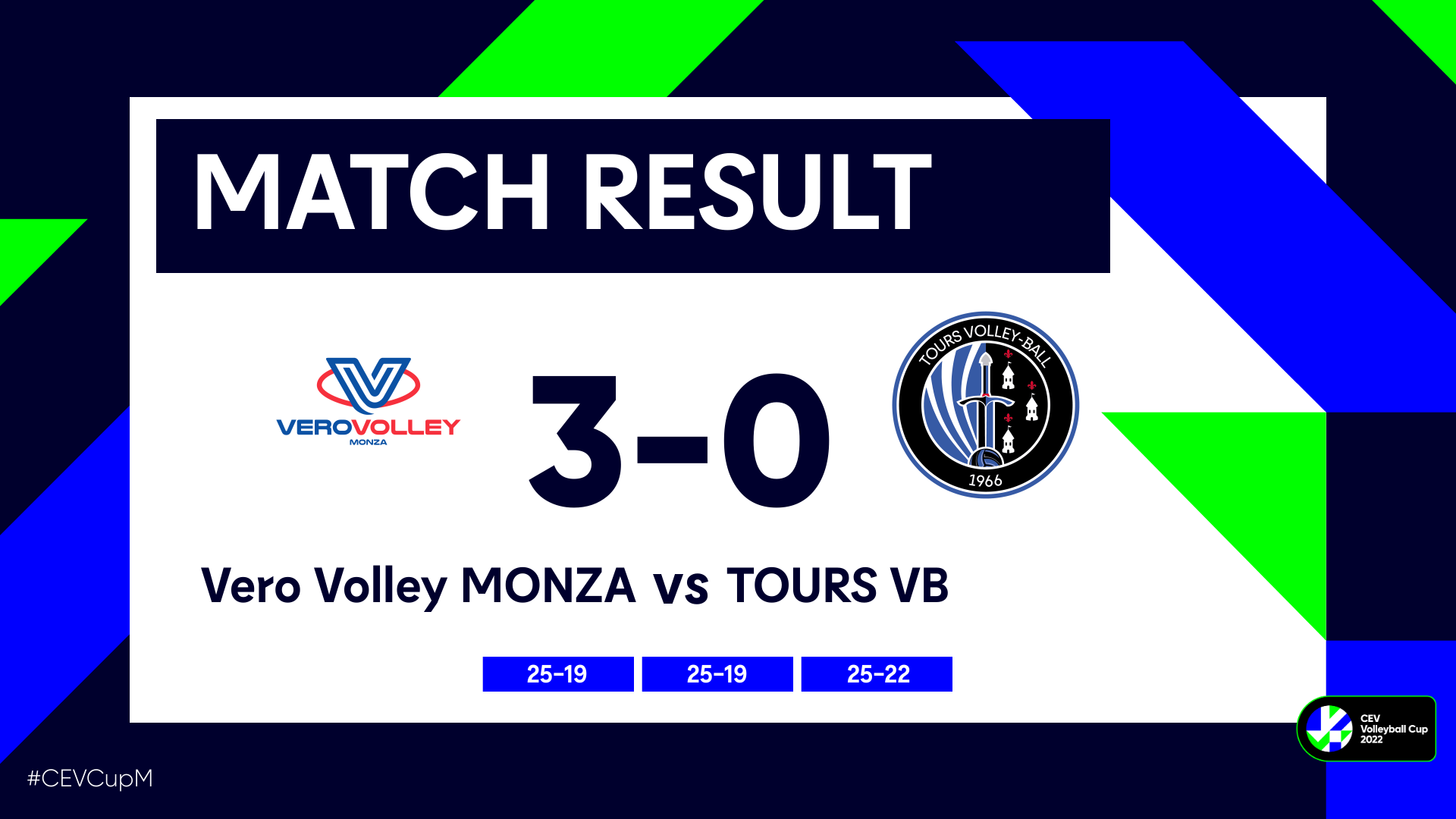 "We knew we will have to face a really good team, because Tours during his road to the final knocked-out great teams. It's one of our best match in this season for sure, but we are not celebrating, because next week there will be another tough match next Wednesday."

"We played really good game in the first set, until 15-15, but after they've played amazing with the serve and block: this made the difference. We can do better for sure in attack next match. The reception today was really good for us, that wasn't the problem. If we do the little things better we can win the next match."