The Next Big Thing in Volleyball: Denis Karyagin

The Bulgarian Denis Karyagin has made his first steps in the Italian Super League this season, playing for Vero Volley Monza. Joining the Italian team, the 19-year-old Karyiagin secured his first international transfer. Considered by many in his native Bulgaria as a top talent, Karyagin turned 19 last September, while leading together with Aleksandar Nikolov the Young Lions’ U21 Men’s national team at the World Championship that took place in Italy and Bulgaria. Even though Bulgaria finished with no medals (6th place), Karyagin and his teammates has made it clear that the future of this generation of Bulgarian players seems bright. 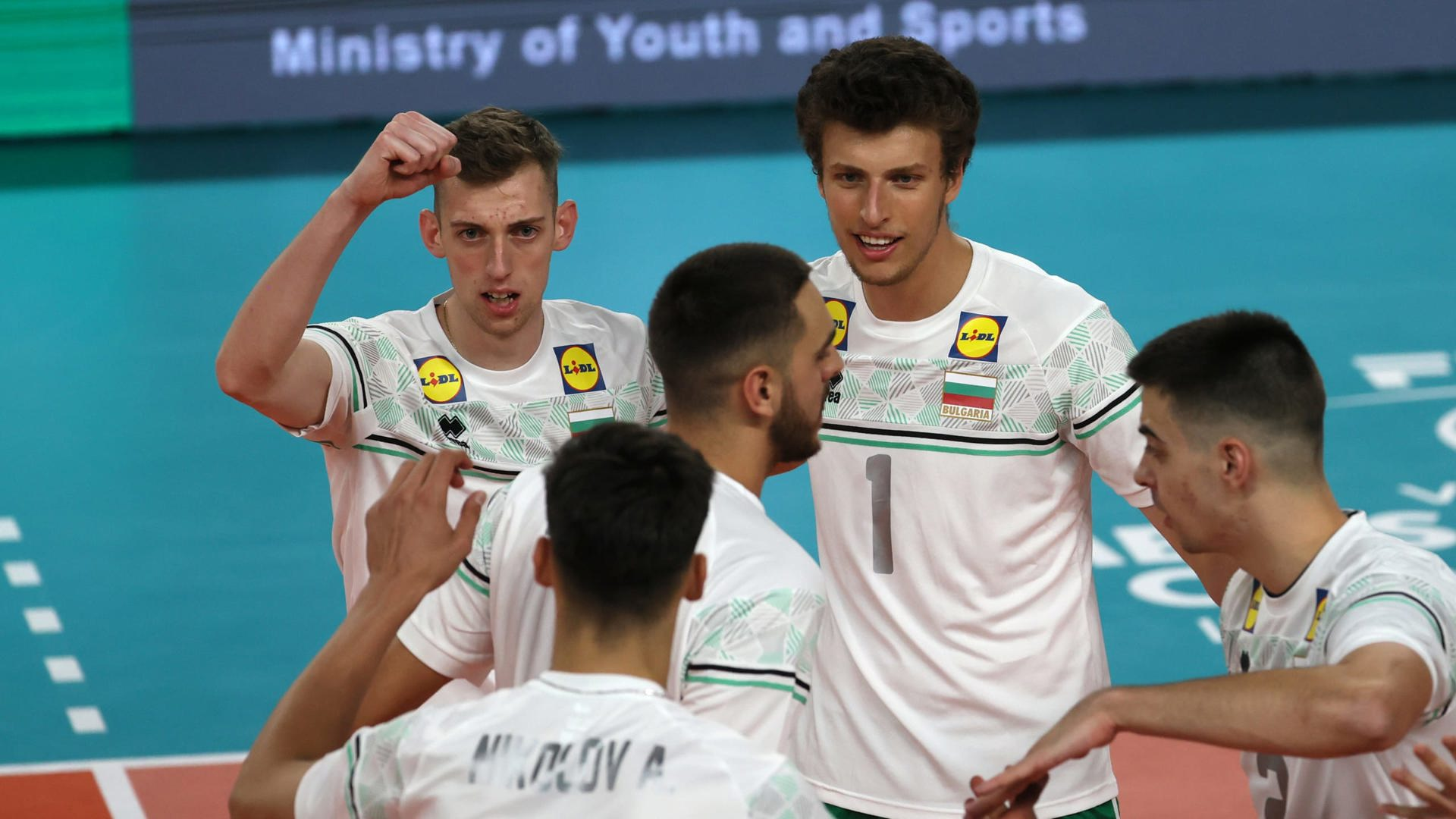 Before joining the team of Vero Volley Monza, Denis competed in the Bulgarian Super League with the team of Neftochimik 2010 Burgas. There, he spent three seasons, becoming one of the team leaders. With this team, Karyagin won all trophies in Bulgaria, and also debuted in the CEV Champions League. Actually, Neftochimik is the only team where Denis played before going to Monza.

“I started training Volleyball when I was 9 years old. By that time, I was training football, but my father was an assistant coach of the Volleyball club Neftochimik. I remember him taking me from school and bringing me to the sports hall, where I used to watch the trainings and matches. I liked the emotions on the field and this is how it all started for me,” Denis shares. 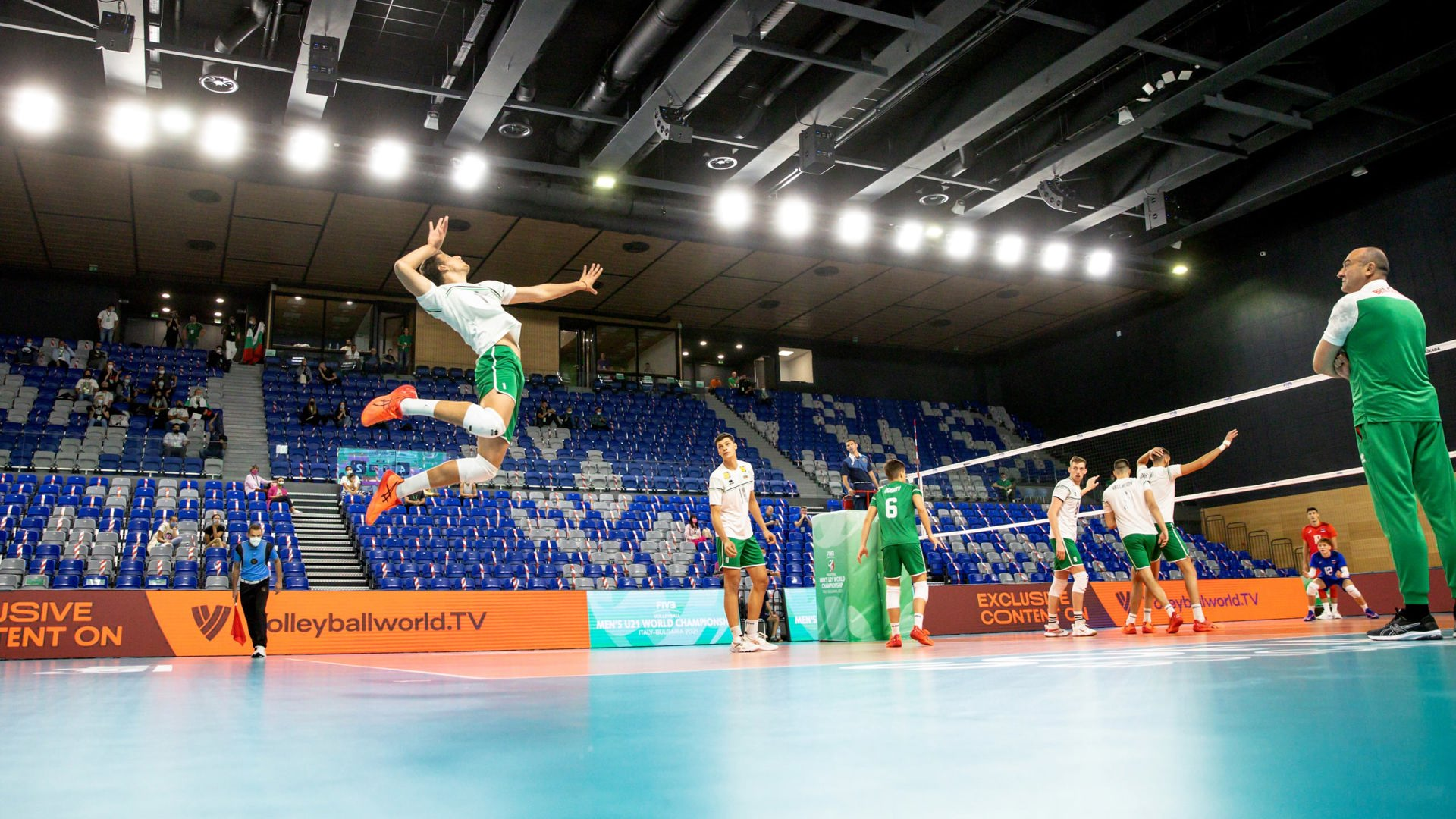 Professional sport runs through Karyagin’s veins, as his father Victor was a Volleyball player himself competing for Netfochimik, while his mother Eleonora used to train Basketball, becoming champion of Bulgaria as well.

Family is important to the young Bulgarian player, and he listens carefully when his parents share their experience with him. Receiving pieces of advices from them, Denis always highlights that maybe the most significant that his father in particular has given him was to never give up and keep on trying.

In the summer of 2021, Karyagin also had his first experience with Bulgaria’s men’s national team at the VNL after preparing for the season with the national team together with the Bulgarian star Tsvetan Sokolov and other experienced Bulgarian players.

Now, all his focus is on Monza.

“I believe that I adapted well, even though in the very beginning it was difficult - things here are being done differently, so I needed some time. I do hope that I can further develop as much as possible, and my main goal is to help the team.” To do this, one of Bulgaria’s top talents takes things step by step.

“I try to become better each day and after each training. Of course, it is nice that people consider me as a promising player, it means that they respect my work, and it really matters a lot.”