Italy triumphed at the WEVZA qualifier for this year’s #EuroVolleyU17W held in Kienbaum, where the ‘Azzurrine’ comprehensively beat Spain in the final match 3-0 (25-19, 25-12, 25-10). Italy’s Ludovica Tosini, Sofia Moroni, and Caterina Peroni were the best scorers of the game, with a personal tally of 16, 15, and 11 points respectively. Italy have made sure that they will contest the final round of this age-group championship scheduled for later this summer in Serbia and Hungary. 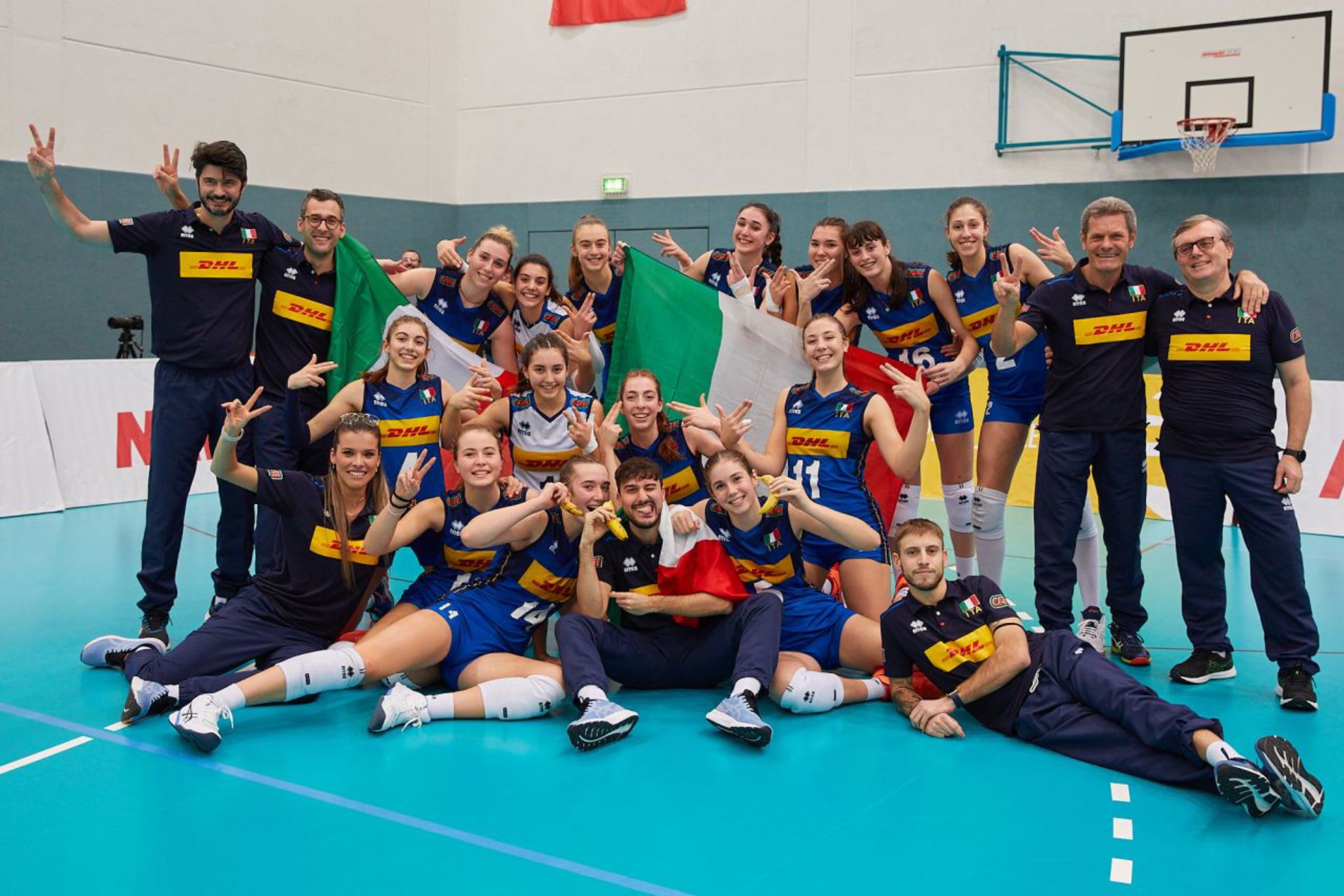