Back in action with the CEV Volleyball European Silver League

After last year’s tournaments were cancelled due to the ongoing global pandemic, the CEV Volleyball European Silver League Men and Women are back in action in what is expected to be two highly entertaining competitions that will prepare volleyball fans for the spectacle of EuroVolley coming later this summer.

Established in 2018, CEV Volleyball European Silver League – Men serves as the second tier of the European League structure providing its winner promotion into the first-tier European Golden League. Croatia (2018) and Romania (2019) are the previous winners of the competition. 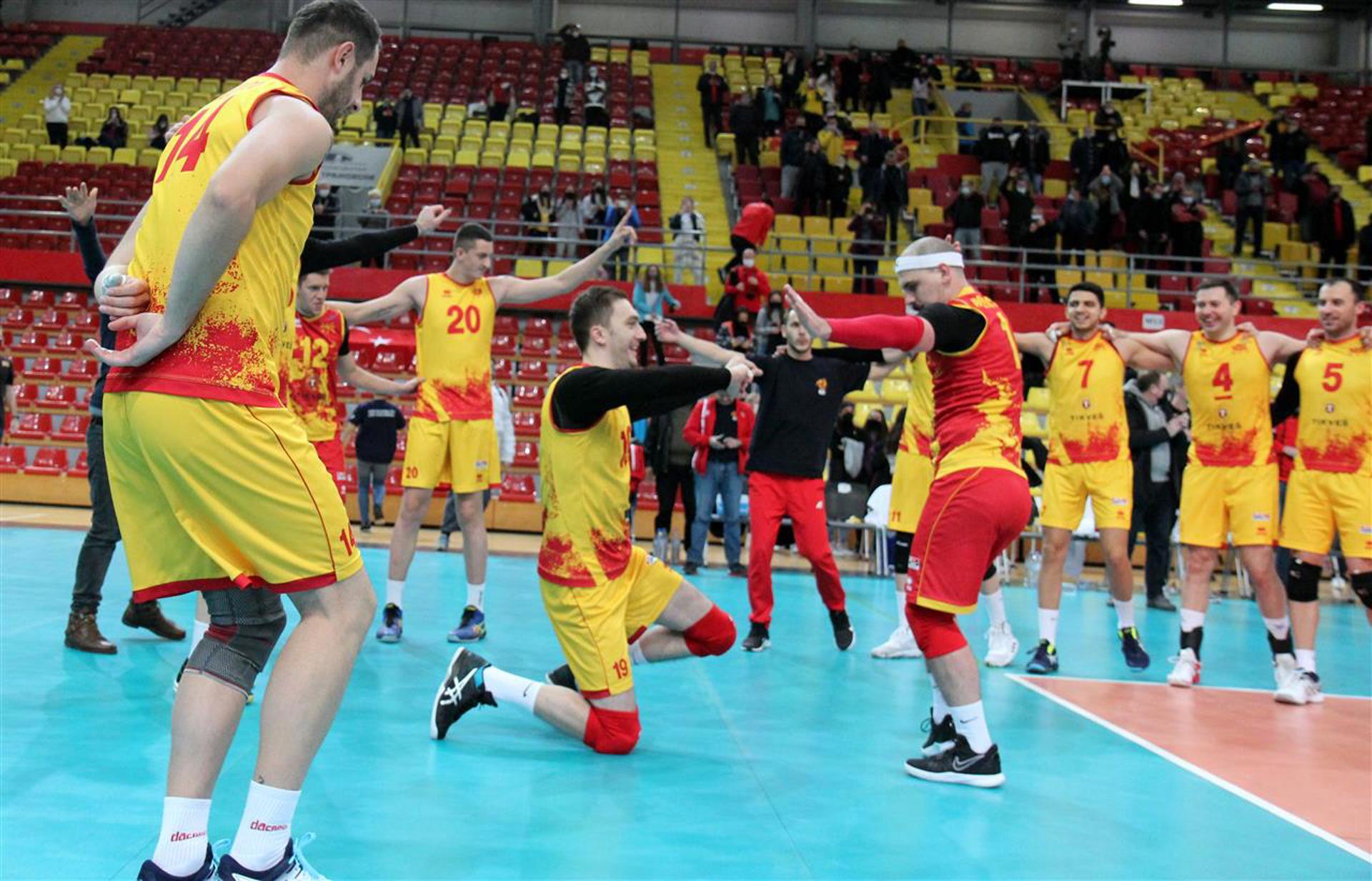 Eight nations will be taking part in this year’s European Silver League – Men set to start today 21st May, part of two pools, that will see them face each other across two tournaments per pool. The tournaments of the pool phase will be hosted by North Macedonia and Denmark – Pool A and Austria and Luxembourg – Pool B.

Following the completion of the pool phase, the top two nations of each pool will go on to the Final 4 of the competition, a tournament to be hosted by North Macedonia (5th - 6th June).

"We are in a great series of results. If we consider the matches of our maiden European Championship appearance, in 2019 in the group in Ljubljana, as well as the qualifications for the upcoming European Championship in September, we have five victories in the last six matches. It is an obligation for us to play to the maximum in the group stage of the European Silver League, and then to reach the gold medal in the final tournament." 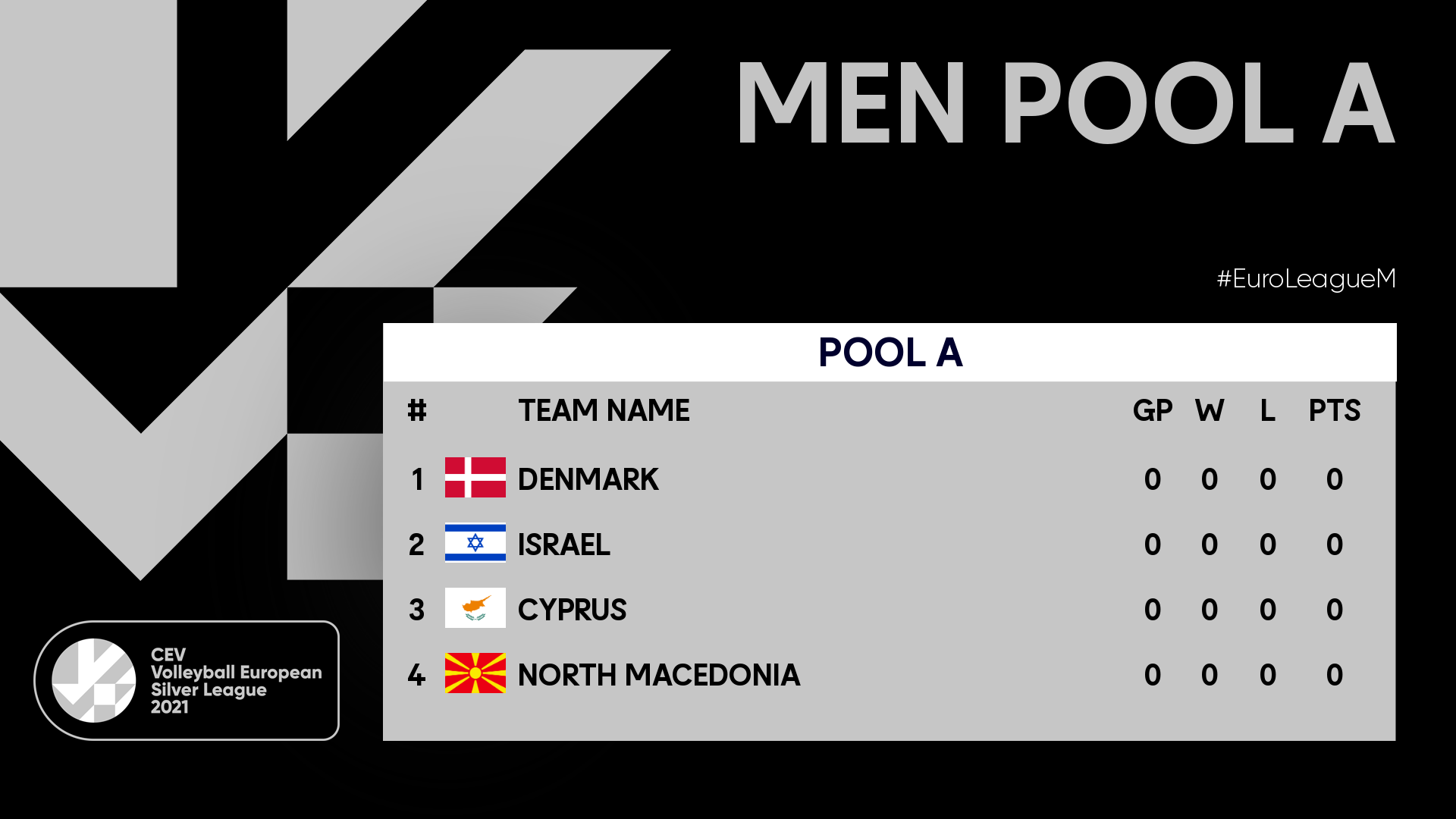 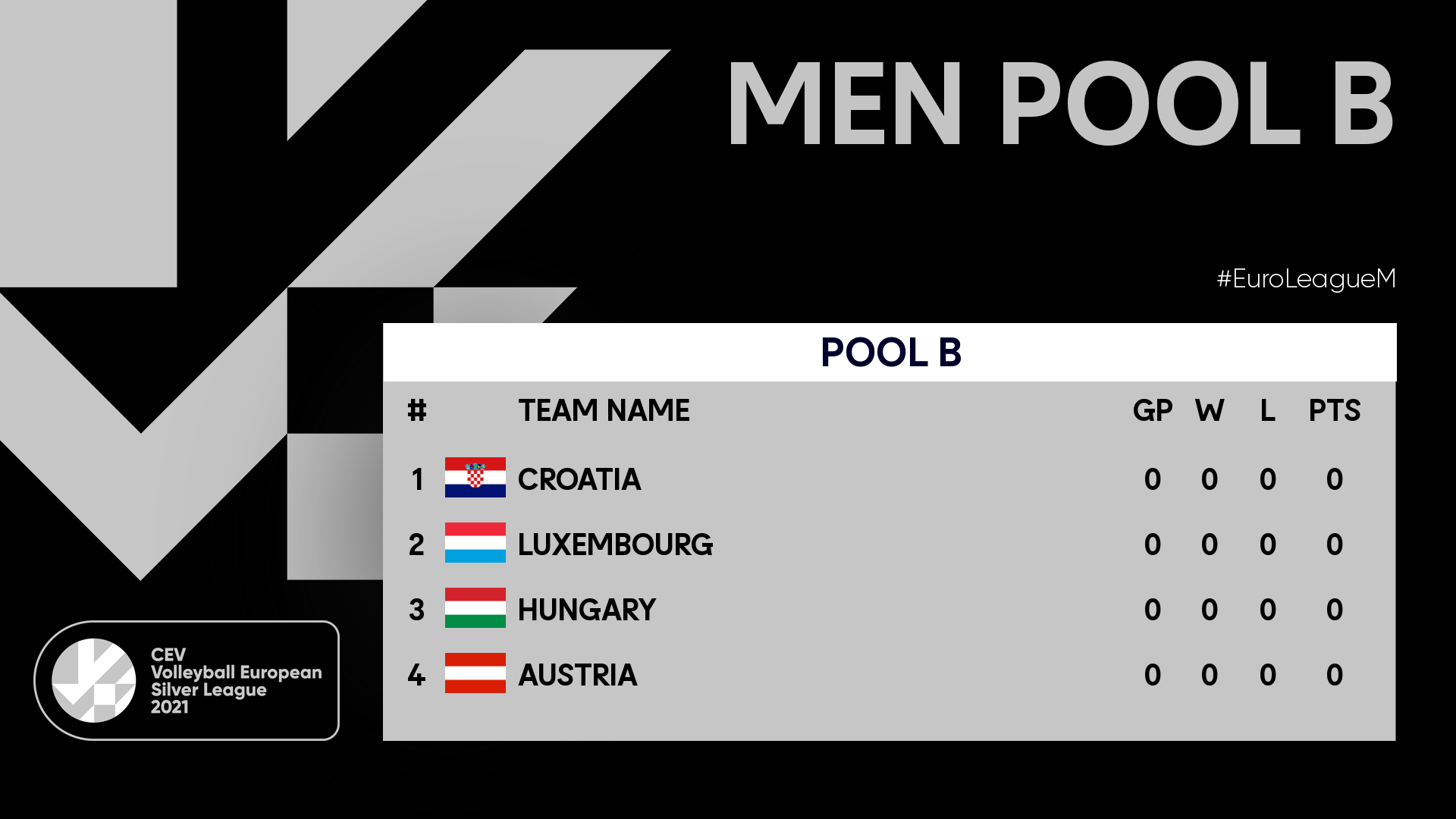 The CEV Volleyball European Silver League – Women, also launched in 2018, is built around the same principles and competition structure. The two previous winners were Sweden (2018) and Romania (2019) who celebrated a double win across genders.

This year’s pool phase tournaments are set to start on 27th May and will be hosted by Luxembourg and Slovenia – Pool A and Bosnia and Herzegovina – Pool B, while the Final 4 of the competition will be hosted by Slovenia (11th-12th June). 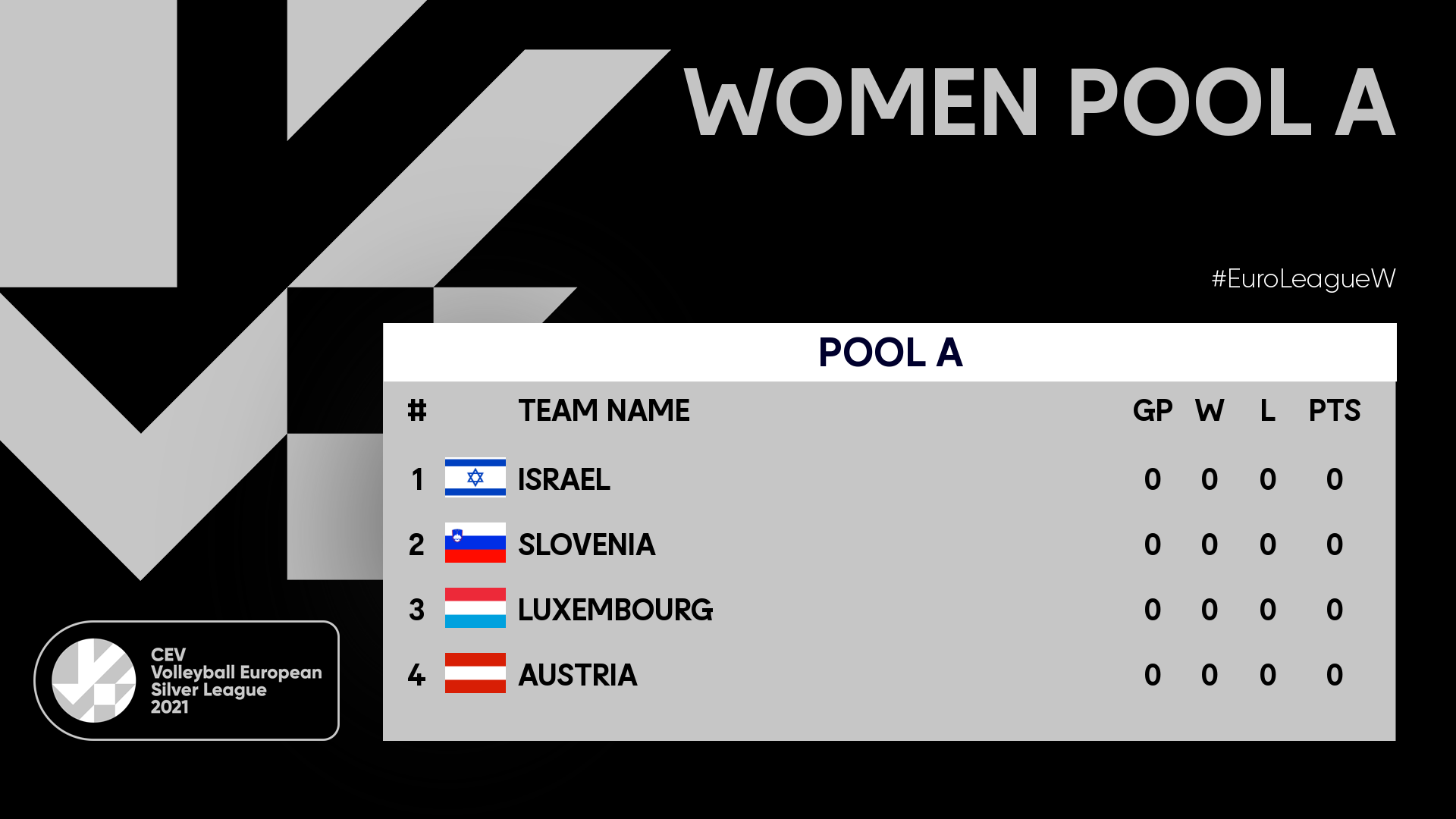 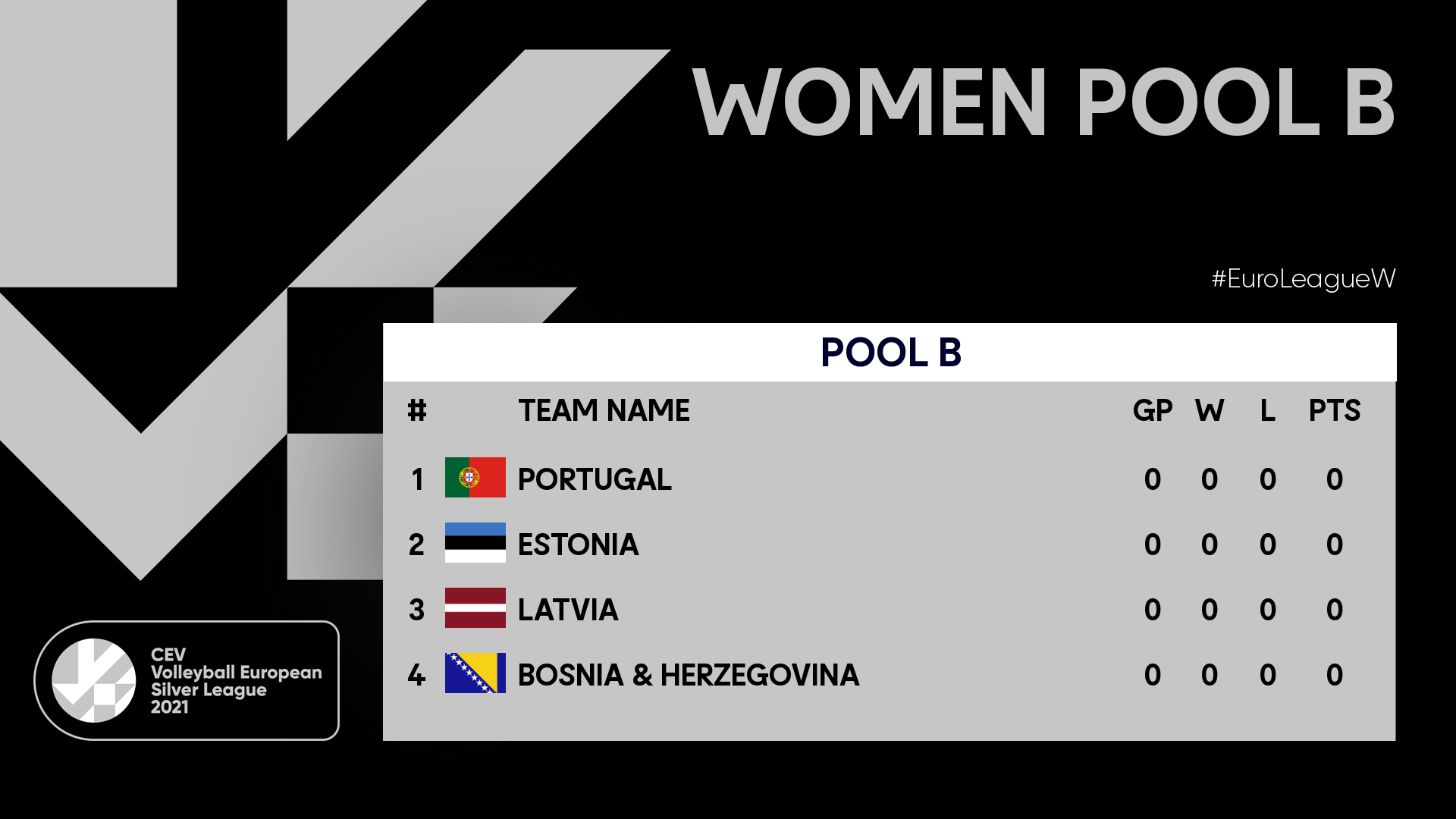 Visit EuroVolley.TV for the streaming schedule of selected matches!