To continue the extensive work done to grow Volleyball at all levels, the CEV Board of Administration decided at their last meeting to introduce a test event for an additional age-group competition, open to the U21 and U22 categories for women and men, respectively. 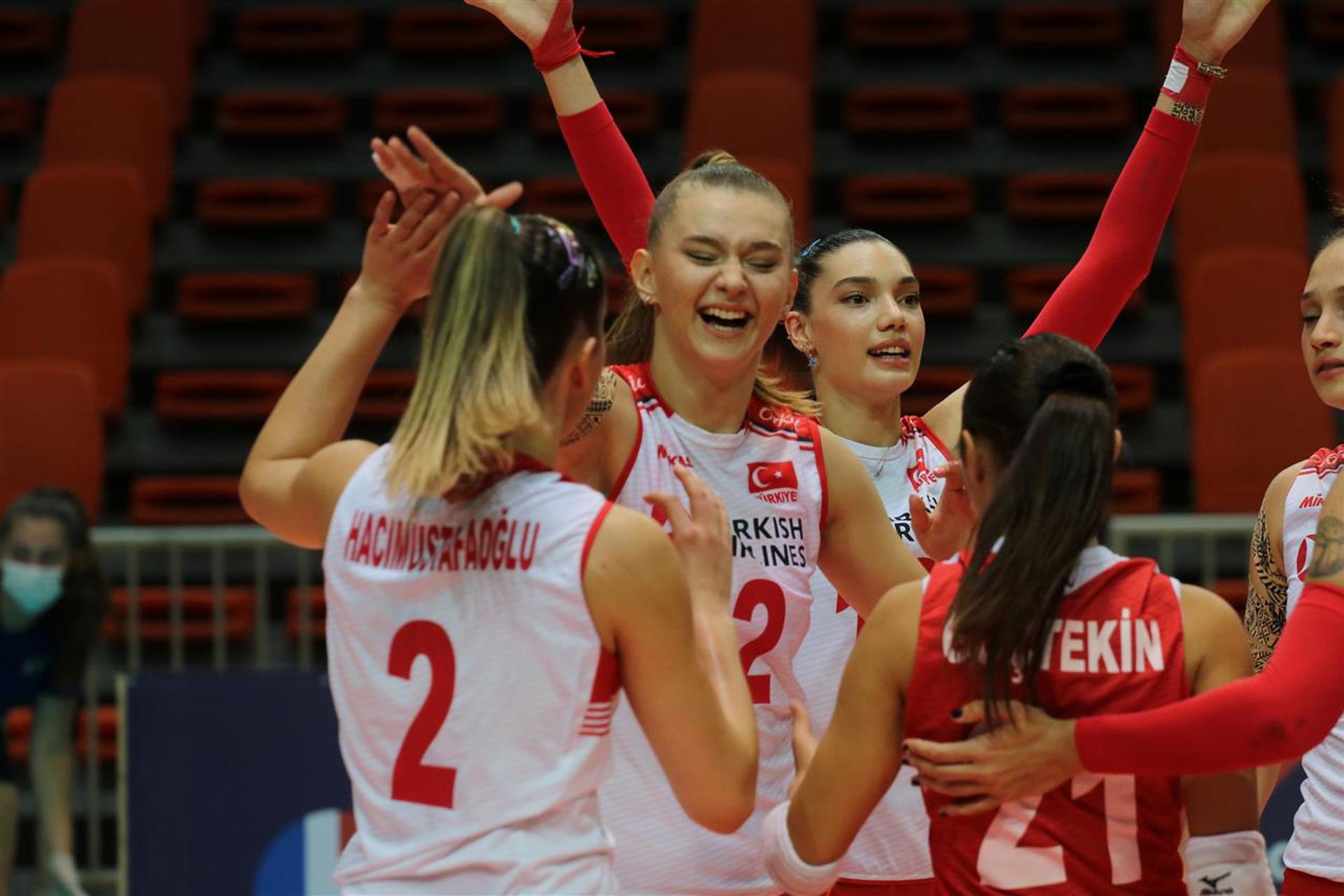 This decision follows the results of a survey involving all of the 56 National Federations, whereby the CEV gauged their interest in the introduction of such a competition designed to help younger players complete a smooth transition from the junior to the senior ranks. Additionally, this move reflects the wish to provide increased opportunities for younger players to compete on the international stage – as shown by the recent announcement that the number of teams competing in the final round of all age-group championships would increase from 12 to 16 (click here for further details).

As far as the U21/U22 age category goes, the CEV Board of Administration approved a plan for the organisation of a first edition of this championship in 2022. This will serve as some sort of ‘test’, with qualifiers scheduled for May of next year followed by the Final Rounds in July of 2022.

After completion of the relevant registration process, the European Sports Organising Commission (ESOC) will devise detailed plans for the delivery of the inaugural competition. Depending on the outcome of the test event, a second edition would then follow with qualifiers planned for July of 2023 and the respective Final Rounds held a year later.