Golden #EuroLeagueM Final Four ready to kick off in Varaždin

The much anticipated Final Four Tournament of the 2022 CEV Volleyball European Golden League - Men is about to kick off in Varaždin, Croatia, this Saturday. The Top 4 teams of this year’s edition of the competition - Czechia, Ukraine, Türkiye and hosts Croatia, will enter the competition highly motivated as they are on the line for top honours.

Arena City Sport Hall in the northern city will be the stage where, first, the semi-finals will take place on Saturday, to only arrive to the Medal Matches, scheduled for Sunday.

Much is at stake, as the eventual winner will take a 100,000 EUR prize, and the chance to fight at the FIVB Volleyball Challenger Cup for the much coveted ticket to join the international Volleyball elite in the 2023 VNL. 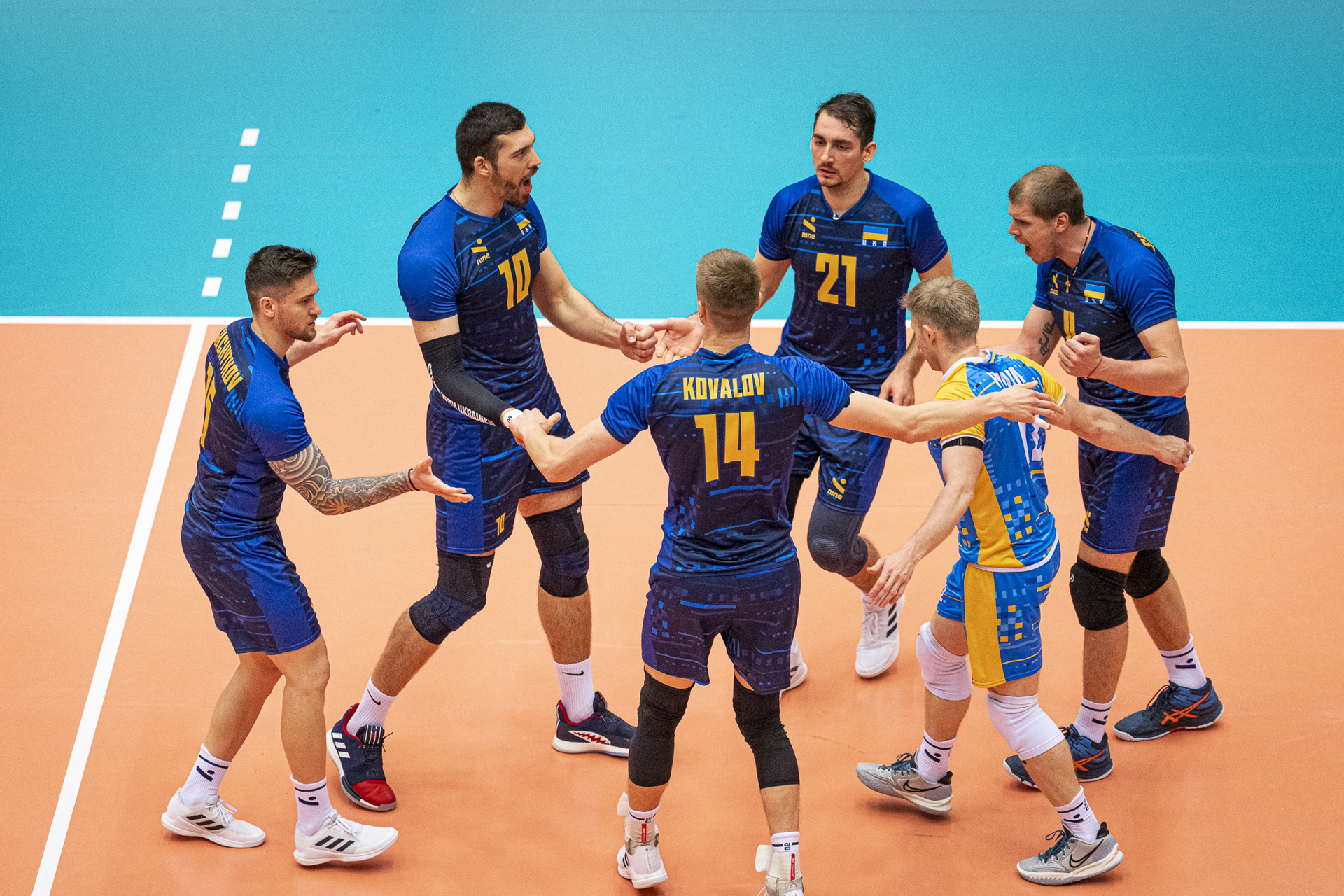 Czechia and Ukraine will be the first two teams to lock horns in the semi-finals.
2021 silver medallists, Ukraine, led again by star player Oleh Plotnytskyi (89 points in the League Round, 4.68 average/per set) finished the first phase of the competition on a clean slate, as undoubted leader of Pool B with six victories out of six matches.

However, the Czech Republic did the same in Pool C, proving better than the other teams (2021 Final Four participants from Estonia and Belgium, and Latvia), and booking the ticket to the final tournament. Counting on players as Jan Galabov (61 points, 3.59 average/per set), and the continuous inspiration to do more on the court, Czechia might actually give a hard time to Ukraine, and it will be a matter not only of technical, but mental skills to determine the winner. 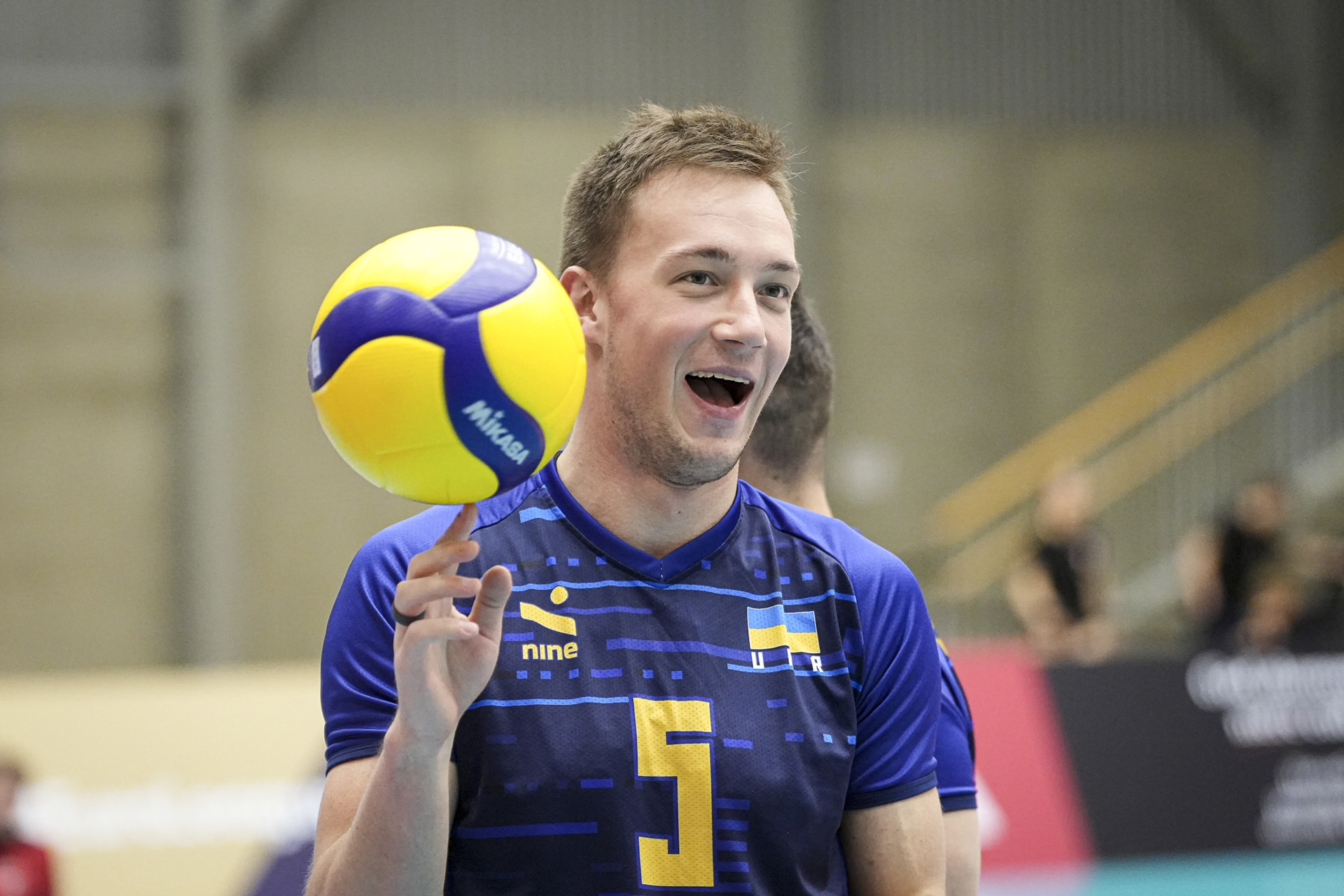 “We are happy to be here, playing at the Final Four Tournament. This was our first goal. We prepared 10 days in Estonia, so we want to say “Thanks!” to the Estonian Federation. Physically, we are ready. Our second goal is to win the semi-final and to fight for the Gold Medal. There will be interesting matches, for sure, because four strong team are here! People who come, will like the show!” 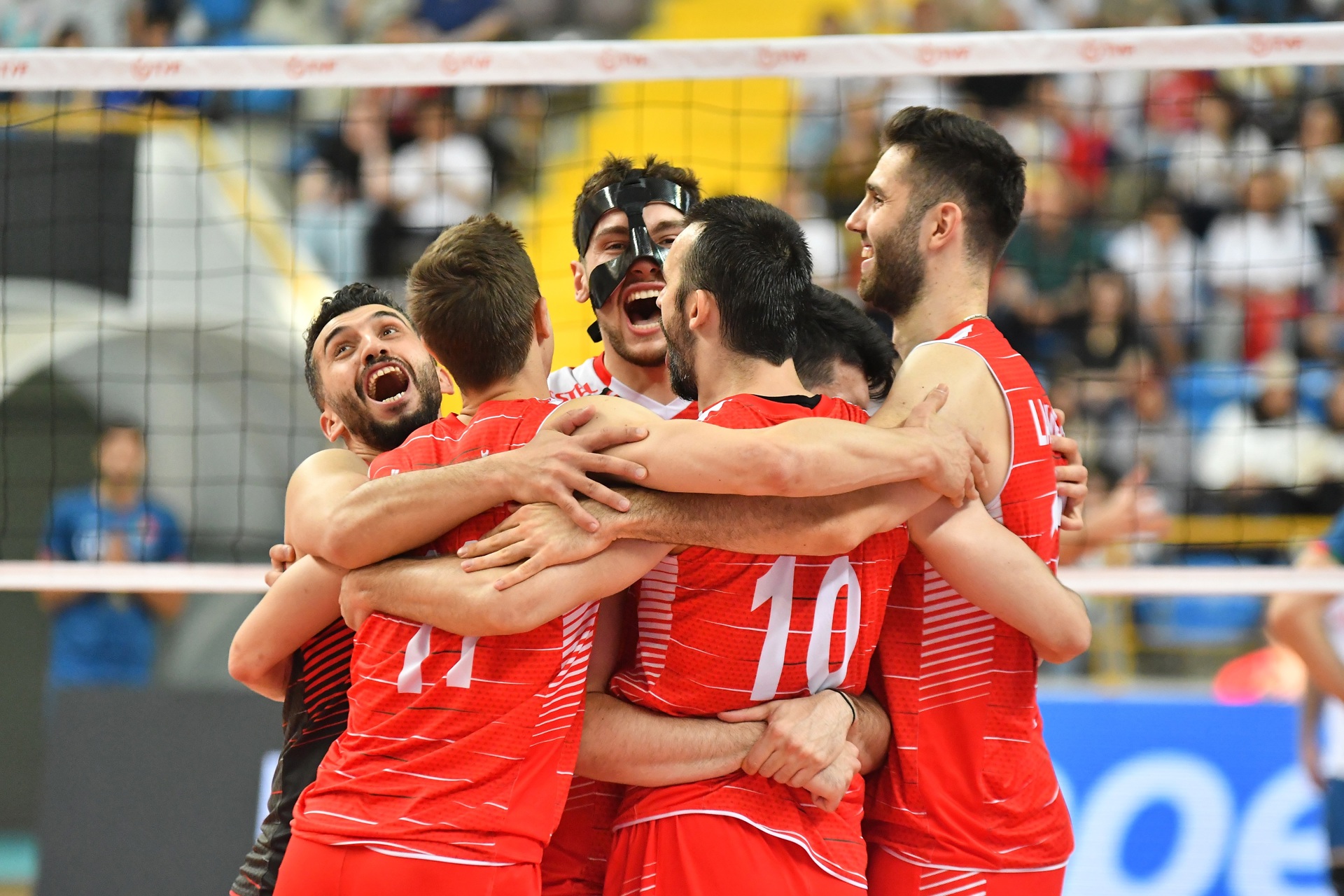 The second semi-final is set to be another great derby. Defending champions Türkiye aim at a third success in a row at the Golden #EuroLeagueM, and will lock horns with home heroes from Croatia, while fans can expect a fierce battle as the first goal for both sides is only one - reaching the Final.

To no surprise, Türkiye left no doubts over their domination in the League Phase, as competing in Pool A, they seized four wins, leaving far behind the teams of Portugal and Slovakia.

2021 MVP, Adis Lagumdzija did not disappoint in this phase of the competition, (87 points, 6.69 average/per set).
Counting on a young and experienced players, led by captain Arslan Eksi, team Türkiye showed that one of their biggest weapons is the team spirit that helps them continue the EuroLeagueM journey without a loss.

On the road to the Final Four tournament, Croatia outperformed Spain and 2021 Silver League winners from Dendmark, but could not stop Ukraine, thus, finishing on a 4-2 win-loss balance. Counting on a rather young team, in the absence of some of their leaders as Leo Andric and Tsimafei Zhukouski, with a new head coach (Cedric Enard, former coach of Estonia) and with a new captain - Marko Sedlaček, the hosts of the Final Four tournament used the League Round to find their best rhythm, and possibly, reach their best shape for the Finals.

The challenge, called “Türkiye” might not be an easy one for Croatia, but they can use their trump cards in the face of the team’s top scorers - Sedlaček (70 points, 3.18 average/per set) and Petar Dirlic (68 points, 4.86 average/per set).

“We deserved to play in the Final Four. Maybe we played a little more relaxed because we knew we were the hosts of the Final Four. Anyway, we have certainly proved that we deserve to be here. We have not shown our best side and game yet. There is definitely room for improvement.”

“The atmosphere among all of us is great. We found the right chemistry in a short time. We work well, and the most important thing is to keep this atmosphere. We are happy to go to every training session. I spent the last year in Türkiye, so I know their coach and every player. They are the best team in the league, but we play 30% better with the support of our audience. If there are many fans, it will be easier for us to perform. I invite everyone to cheer us on!”, said the Croatian captain.

interesting one for us - meeting each other, working on the different systems we want to play with. Our performance was good. We are starting the semi-finals against a strong opponent, Türkiye. I know them well, I faced them last year when I was at the helm of the Estonian national team. I expect big mindset of my team, to re-confirm the first part of the summer that we are working together, trying to become a big, stronger team. This will be the first big event!” “I am glad that our national team has been three years in a row among the Top 4 teams. We hope that we will bring home the trophy again, as we did in the past two years.”

Adis Lagumdzija
Opposite of Türkiye

“We’re very excited to play in the Final Four once again. After the group stage, we continued our preparations in Maribor, Slovenia. We worked very hard. I think everybody should adopt this attitude, that we're working to be champions, we want to be champions in everything that we do. Good luck to all participating teams in the Final Four.”