Italy returned to the top of the world on Sunday night as the reigning EuroVolley champions silenced a sell-out crowd at the iconic Spodek arena in Katowice to claim their fourth FIVB Men’s World Championship title in history – and the first such accolade since completing a historic three-peat in 1998! 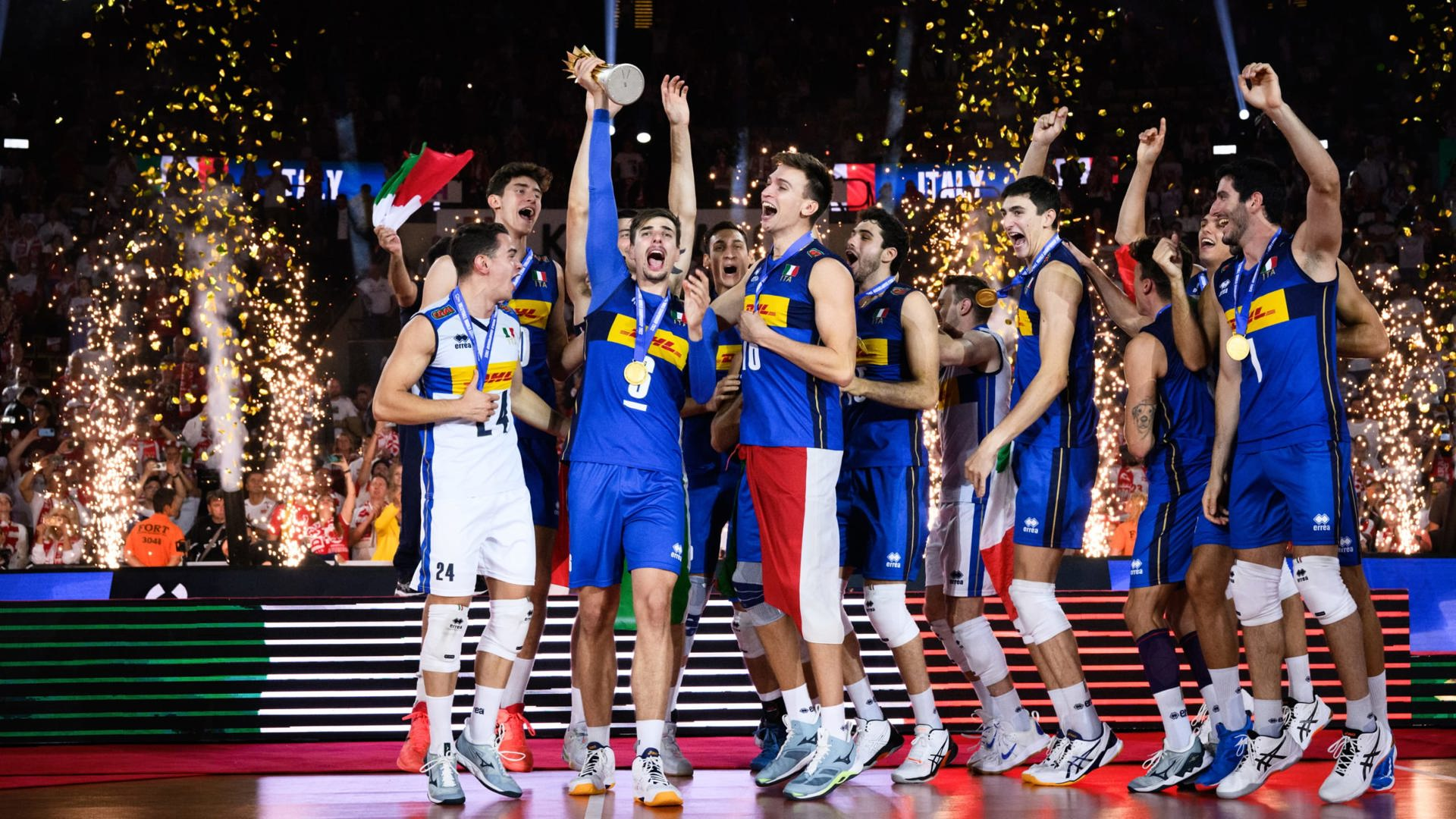 After a dramatic 3-2 victory over Olympic champions France in the quarterfinals, Italy stunned Slovenia in straight sets in the semis to play co-hosts Poland in the gold medal match. The ‘White-and-Reds’ were hoping to emulate Italy and Brazil by securing their third global title in a row to go with their previous triumphs from 2014 and 2018. Italy had claimed three crowns in a row between 1990 and 1998 – before Brazil did just the same in 2002, 2006 and 2010.

However, the young Italian team coached by Ferdinando De Giorgi and captained by charismatic setter Simone Giannelli did immediately set the pace of the match. They could not capitalise on their early advantage though, as Poland stormed back to win the first set, much to the delight of a raucous home crowd. Italy showed much composure and the ability to overcome this setback and with Giannelli the undisputed leader of the group, the ‘Azzurri’ delivered a masterclass – with their dominance especially evident in the third and fourth sets.

Their show of strength eventually resulted in a 3-1 victory (22-25, 25-21, 25-18, 25-20) – and in a repeat of the celebrations that unfolded at the very same venue about a year ago, when Italy had sensationally claimed the EuroVolley title after De Giorgi had reshuffled the roster and brought in many young players with little international experience. De Giorgi – himself a three-time world champion back in the 90s – has found the right recipe to make sure a group of still young players can emulate the achievements of the golden generation that ruled international Volleyball about three decades ago. 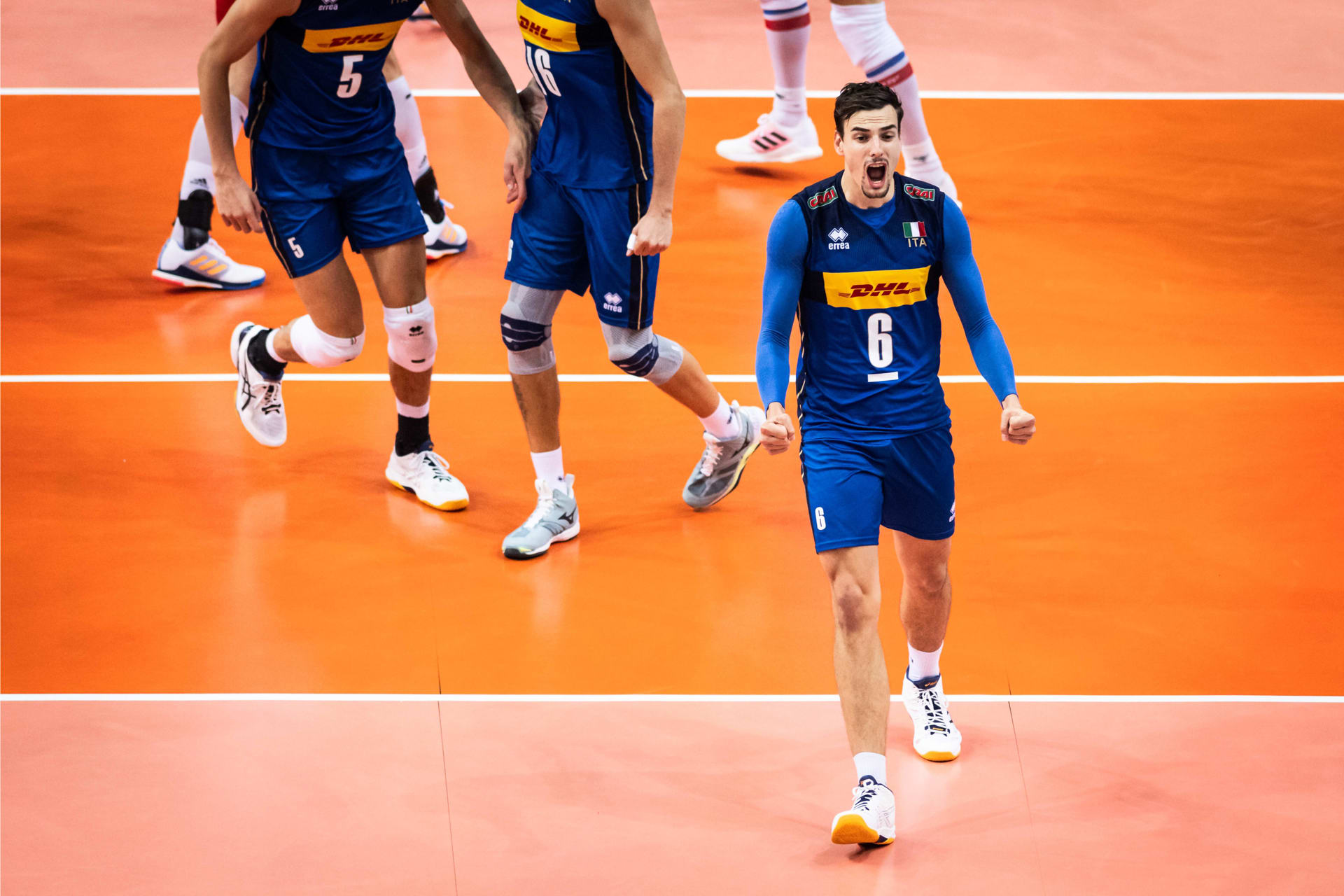 Simone Giannelli was the absolute leader of the Italian team

“It does not feel real. Last year, when we won the European Championship, I cried a lot but now I cannot cry because I am so happy and so excited. I cannot think of anything, I can only smile and laugh. I am so proud of my team, proud to be Italian and proud to be a world champion."

The Men’s World Championship was especially successful for European teams – with Italy and Poland finishing first and second, and Slovenia settling for a historic fourth place after losing the bronze medal match to Brazil. France and Ukraine reached the quarterfinals as well – to make sure that more than half of the teams composing the Top 8 hails from Europe.

With reigning world champions Serbia and EuroVolley 2021 gold medallists Italy among the pre-favourites, European teams are now due to take centre stage at the FIVB Women’s World Championship starting late next week in the Netherlands and Poland.