Nikola Masonicic has decided to step down from coaching the women’s national team of Montenegro, since obligations towards his club prevent him from leading Team Montenegro at the CEV EuroVolley 2023 qualifiers scheduled for later this summer. 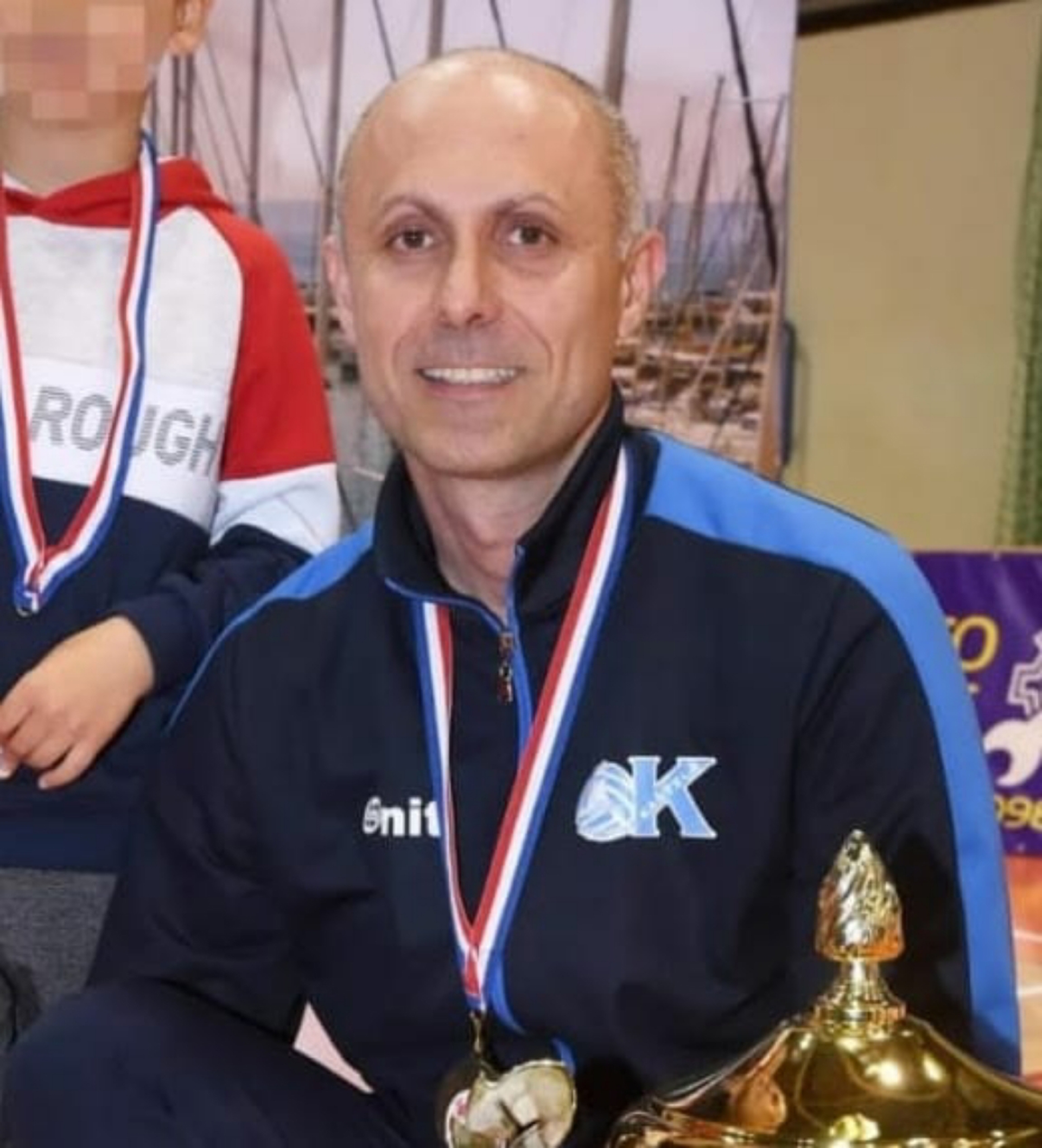 “Unfortunately, due to other obligations, I am not able to lead the national team in the upcoming EuroVolley qualifiers. Last year, I signed a two-year contract with Al-Hilal from Saudi Arabia, under the agreement that I would also be coaching the women’s national team. Unfortunately, due to a change to the start date of the Saudi national league, the club insists that we start preparations early in August and there is no understanding to delay my arrival by a month. I would only be able to terminate my contract by paying a compensation. I would like to thank the leaders of the Volleyball Federation of Montenegro, starting with President Cvetko Pajkovic, for the opportunity to be the head coach of the women’s senior national team for almost four years. I tried to justify their trust with my work. I would also like to thank the entire team staff for their professional relationship and, of course, the players, who always did what we asked without any discussion. I would like to wish good luck to the entire team in the upcoming qualifications, with a wish that they will eventually qualify for EuroVolley, which the players and the Federation certainly deserve,” said Masonicic.

The leadership of the Volleyball Federation of Montenegro (OSCG) was extremely satisfied with the work and professionalism of Nikola Masonicic and expressed regret that he could not complete the long-term project. On the other hand, it is necessary to understand the situation he would find himself in if he was to terminate the contract with the Saudi club, so the OSCG would like to take this opportunity to thank Nikola for everything he did as national team head coach.

The Managing Board of the Volleyball Federation of Montenegro named Milorad Krunic as the new head coach. The Volleyball expert from Bosnia and Herzegovina has been an extremely successful coach with the Croatian team Marina KAŠTELA for many years – and next season he is due to work with OK HERCEG NOVI, a volleyball club from Montenegro.

Krunic was born on March 9, 1981 in Ljubinje, Bosnia and Herzegovina. He started his coaching career in 2002 in Ljubinje. He continued his career in Serbia, where he won the Vojvodina League in 2005 with Novi Sad, the third league in 2007 with Mladost, and the second league in 2010 with Dunav Volley. From 2012 to 2016, he worked as an assistant coach for the men’s national team of Croatia, finishing second in the European League 2013 and qualifying for EuroVolley 2015. From 2013, he led OK Marina KAŠTELA and in nine seasons played as many as 12 senior finals, winning five trophies in the process. In 2021-2022, he won the Croatian Cup and played in the playoff finals. The volleyball club Herceg Novi, which recently won a place in the women’s First League of Montenegro, chose Krunic as their long-term coach.