Reigning Champions defeated one by one across domestic European Leagues

With the new domestic leagues season having started a few weeks ago, elite teams are beginning to face each other in the top leagues of European volleyball, and some of the reigning champions were put to the test.

Two of the best women’s volleyball teams, Fenerbahçe Opet and VakıfBank, faced the most remarkable fight of this week in the Turkish Women’s Super League. The encounter was as expected, very competitive especially in the first two sets, however the last silver medalist Fenerbahçe defeated reigning champions VakıfBank 3-1 (29-31, 31-29, 25-19, 25-14) and kept their perfect record intact.

Undoubtedly, the match was dominated by Fenerbahçe’s young Russian talents. The outside hitter of the “Yellow Angels”, 17-year-old Arina Fedorovtseva, became the top scorer of the match with 24 points, while another Russian, Anna Lazareva contributed to the team with 19. VakıfBank’s Swedish star Isabelle Haak’s 20 points were not enough for the victory.

The highlight of the match was definitely the performance of Turkey’s young star, Adis Lagumdzija. Including 2 blocks and 2 aces, the opposite scored 35 points with a 65% attack percentage. Warszawa managed to win their third match as well alongside the last CEV Champions League champion Grupa Azoty ZAKSA Kedzierzyn-Kozle, Aluron CMC Warta Zawiercie, and PGE Skra Belchatow which were the other teams remaining undefeated after the third round. 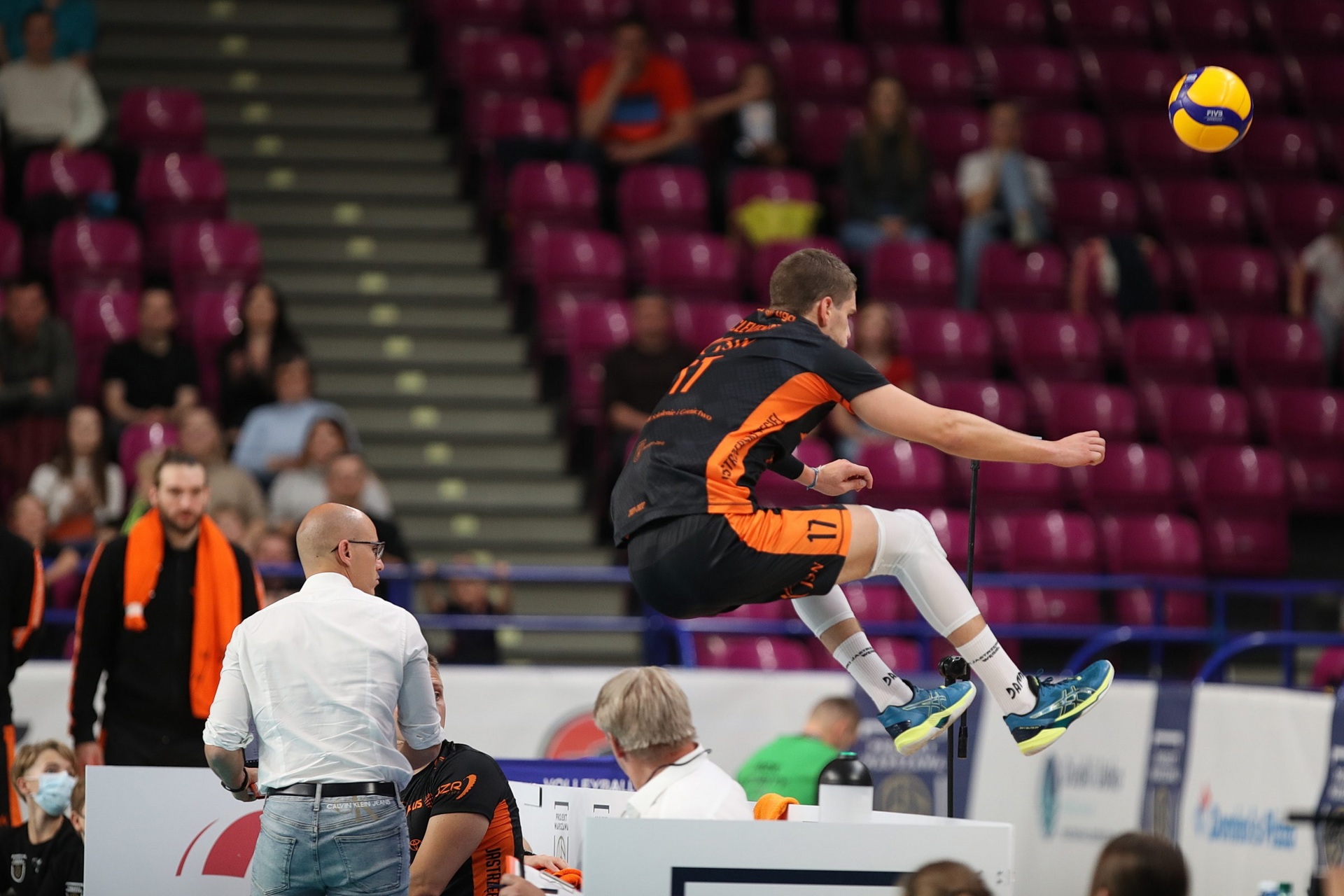 This week, the only reigning champion who won their league match among the top leagues was Imoco Volley Conegliano, defeating Acqua & Sapone Roma Volley Club without losing a set 3-0 (25-21, 25-15, 26-24), thus achieving their 67th consecutive victory.

With 18 points, Paola Egonu was the top scorer once again, and Dutch middle-blocker Robin de Kruijf made 4 blocks.