Sweden and Slovenia with important wins in the Silver #EuroLeagueW

In three short sets, Sweden proved why they are the number one team to win this year's edition of the competition. Five aces and three monster blocks were enough to stop the underdogs Luxembourg in the first set. Swedish girls already made an advantage at the very beginning with a 6-0 series which continued to 12-6 and then 18-11. After that, Luxembourg lost a little bit of their energy and they dropped in their game as the set finished with 25-11. 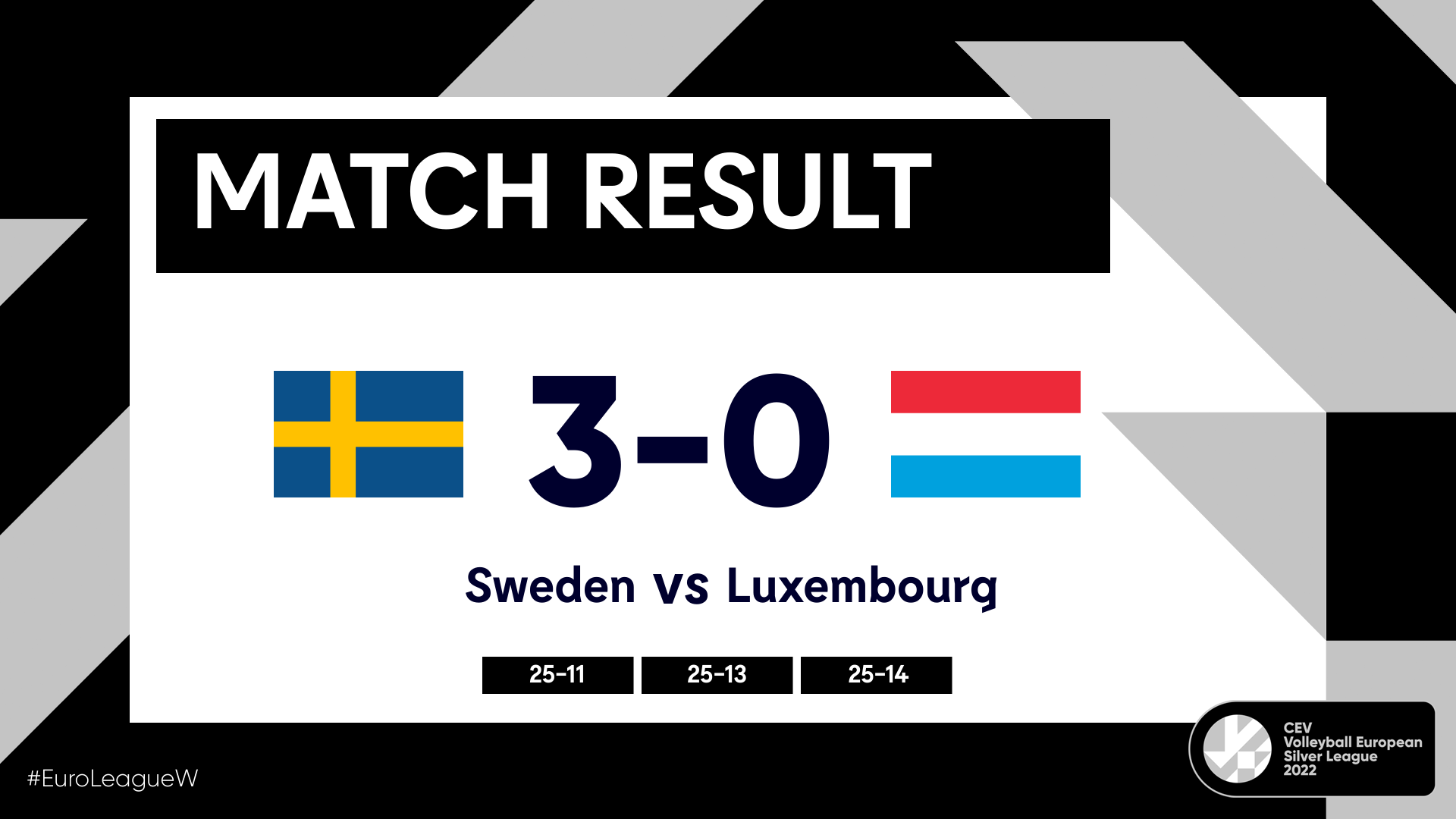 The second set began with a point-by-point game while Sweden managed to separate from their opponents with 10-5. But Sweden took their matters into their own hands and with six aces and two monster blocks they’ve finished the set with 25-13.

The third and last set brought us 13 winning spikes from the Swedish national team as well as three aces. They’ve made a huge advantage with 13-1 in just a few minutes but soon Luxembourg brought on their game and got a bit closer (15-7) but that still wasn’t enough in order to take one set. In the end, it was Sweden with 25-14 in the last set and a clean 3:0 win with news points.

In the first set Slovenia took a huge lead with 10-3 but Portugal got completely back in the game to 12-11. Up until the very end, it was a cat-and-mouse game that brought joy to the Slovenian national team since they’ve won the set 26-by 24. The second set brought on new excitements since it was played completely point-by-point up until the very end. But it was again Slovenia who took an important win in sets. 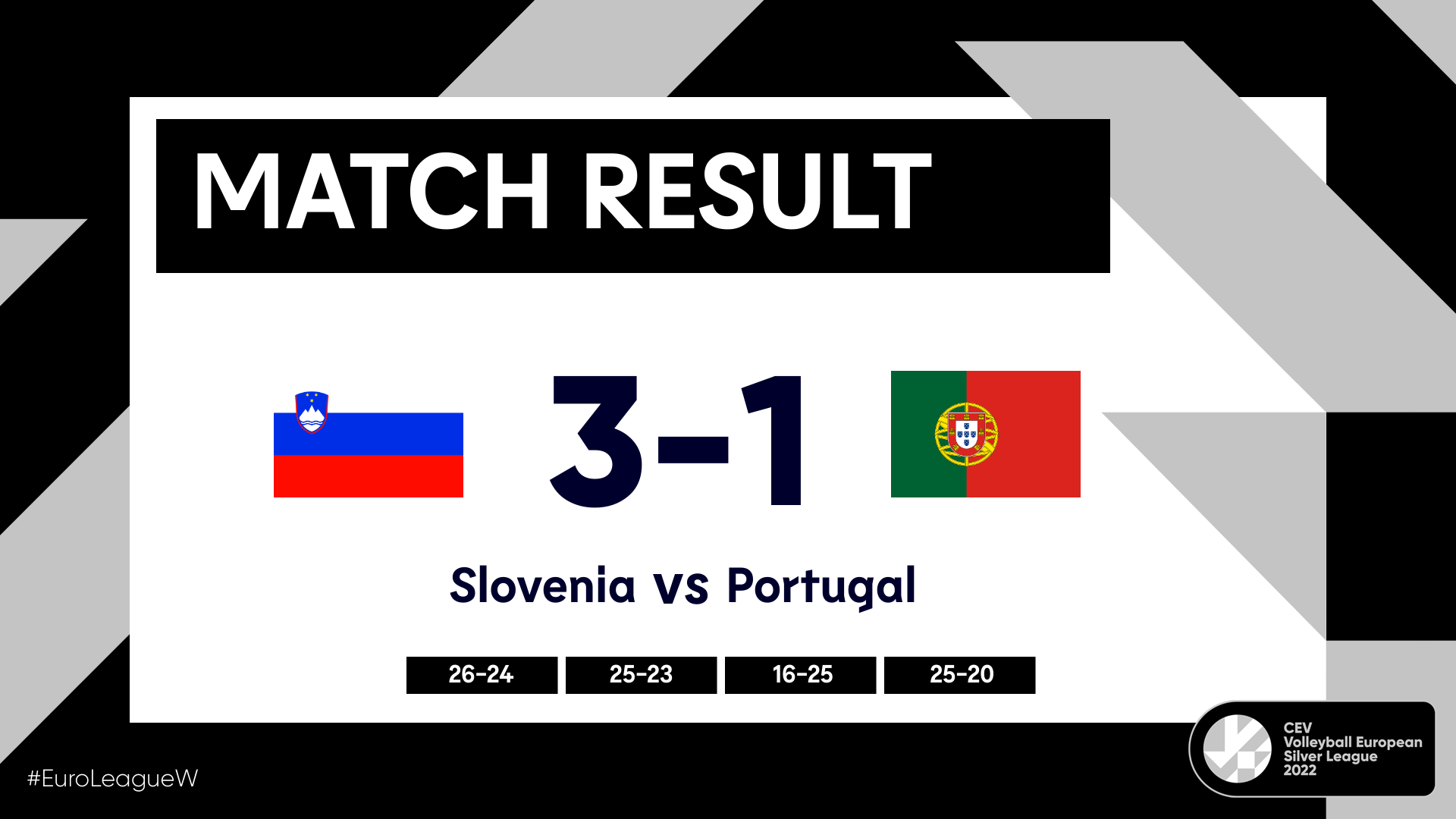 Slovenia, who are the 2021 bronze medalists and 2019 silver medalists, was keeping up again with Portugal but at the end of the third set, they lost their rhythm a little bit as they couldn't find solutions to Portugal's attacks (from 13-14 to 13-19). This set went to the Portuguese side with 16-25.

The last set was once again played with the point-by-point method but it was Slovenia who managed to separate from strong Portugal and secured a new win with 25-20.

The situation in Pool A of the Women's Silver League is as follows: Sweden is first with 17 points, Portugal is second with 14 points, in third place is Slovenia with nine points, in fourth is Estonia with eight points and last is Luxembourg with zero points.