Greece and Italy will be in the spotlight this week as the countries will host simultaneous Volleyball World Beach Pro Tour Futures events in Europe, with the cities of Ios and Giardini Naxos welcoming up-and-coming players from the continent and the entire world between Wednesday and Sunday. Both countries have already hosted Futures events this summer, with the Greek island of Rhodes being the stage of a men’s tournament between May 20 and May 22 and the Italian coastal city of Cervia receiving a double-gender event the following week.

The tournament in Ios will be the first to start, with the 16-team men’s and women’s qualifier set to be played on Wednesday. The semifinals and medal matches will end the event on the Greek island on Saturday.

As many as 18 European nations are represented among the 56 teams entered to compete in Ios, with hosts Greece leading the way with ten, followed by the Czech Republic with five, Austria, England, Germany, Israel, Norway and Poland with three, Italy, the Netherlands and Sweden with two and Finland, Hungary, Lithuania, Scotland, Slovenia, Slovakia and Switzerland with one each.

The tournament has also attracted teams from other continents with Canada (4), Thailand (2), China, New Zealand, the United States and Vanuatu all sending teams to compete in Ios. 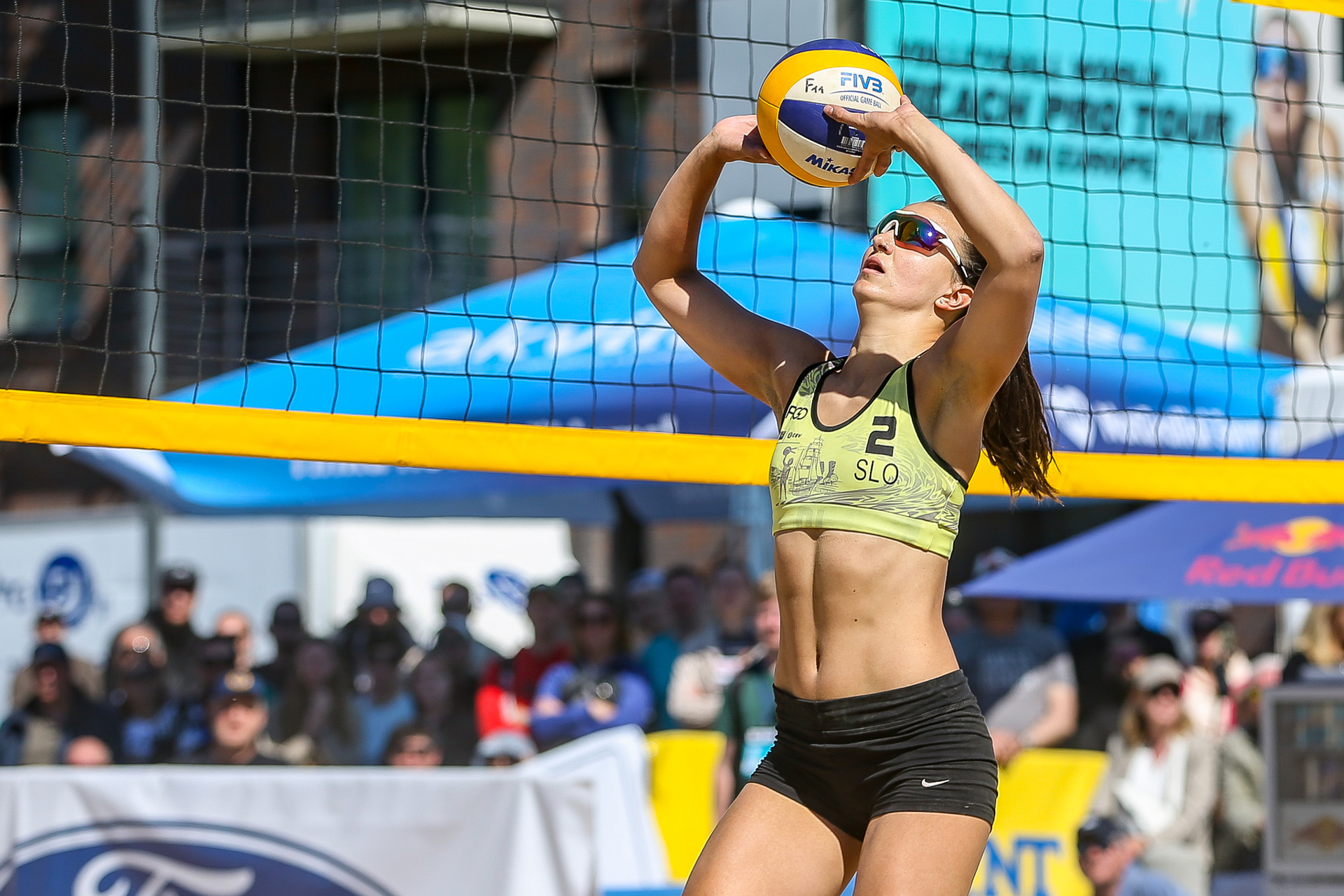 Among the most popular faces in the tournament are Israelis Eylon Elazar and Netanel Ohana, who are the top-seeded among the men after winning silver and bronze medals in previous Futures events, and defender Katarzyna Kociolek, who represented Poland in the last two editions of the World Championship, including this year’s in Rome.

The Italian event in Giardini Naxos, which will run from Thursday to Sunday, will feature teams from 26 teams, including 15 from Europe, which will /be represented by Austria, Belgium, the Czech Republic (2), Estonia, Finland (2), France (3), Germany, Hungary (2), Italy (11), Latvia, Lithuania (2), the Netherlands, Poland (2), Portugal and Switzerland (2). 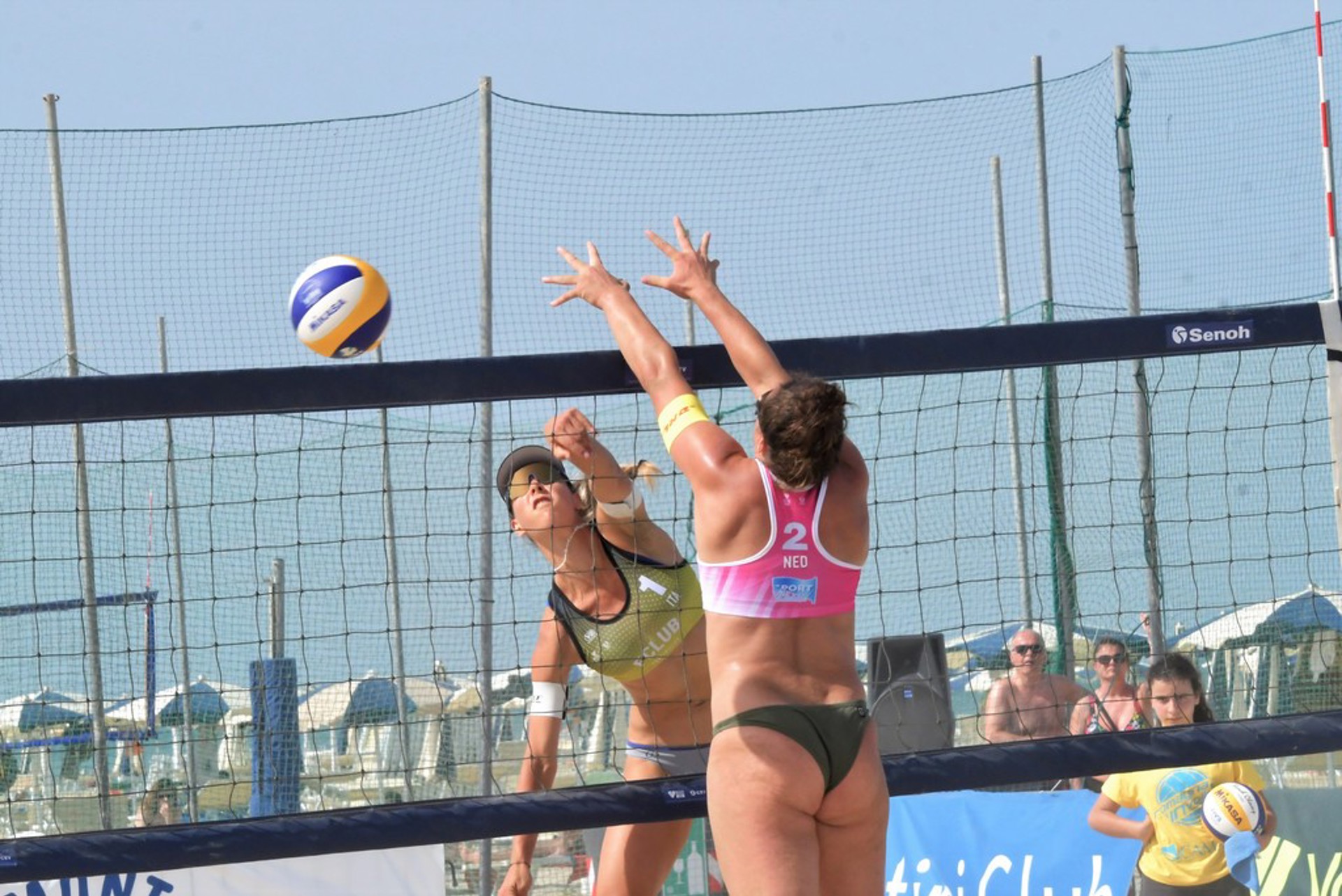 Among the 11 home teams are some of the tournament favorites, including Margherita Bianchin/Claudia Scampoli and Valentina Cali/Margherita Tega, which both represented Italy at this year’s World Championships, and the men’s duos of Davide Benzi/Carlo Bonifazi, the winners of the Songkhla Future back in April, and Andrea Abbiati/Tiziano Andreatta. 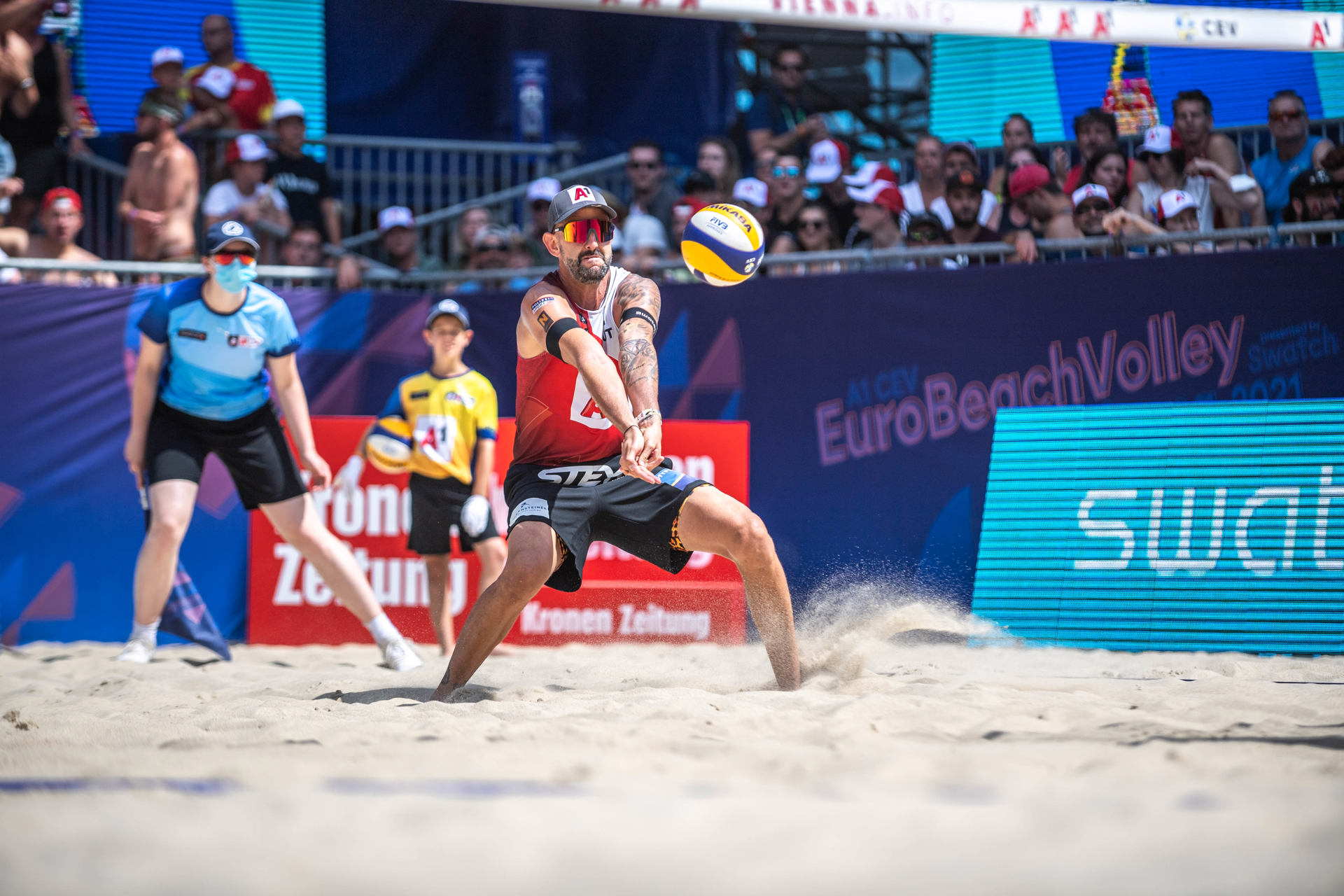 The event in Giardini Naxos will also feature as many as three Olympians in Austrian Clemens Doppler, Argentinean Julian Azaad and Chinese Xinxin Wang.

The qualifier in Italy will take place on Thursday and the medal matches on Sunday.