Teams from France and Italy claimed top honours from the WEVZA Zonal event held this past weekend in Laigueglia, Liguria. Olivier Barthelemy and Samuel Cattet emerged as the winners of the men’s competition – as Italy’s Martina Foresti and Sara Franzoni stood on top of the women’s podium at the event organised by POWERBEACH and Riviera Beach Volley. 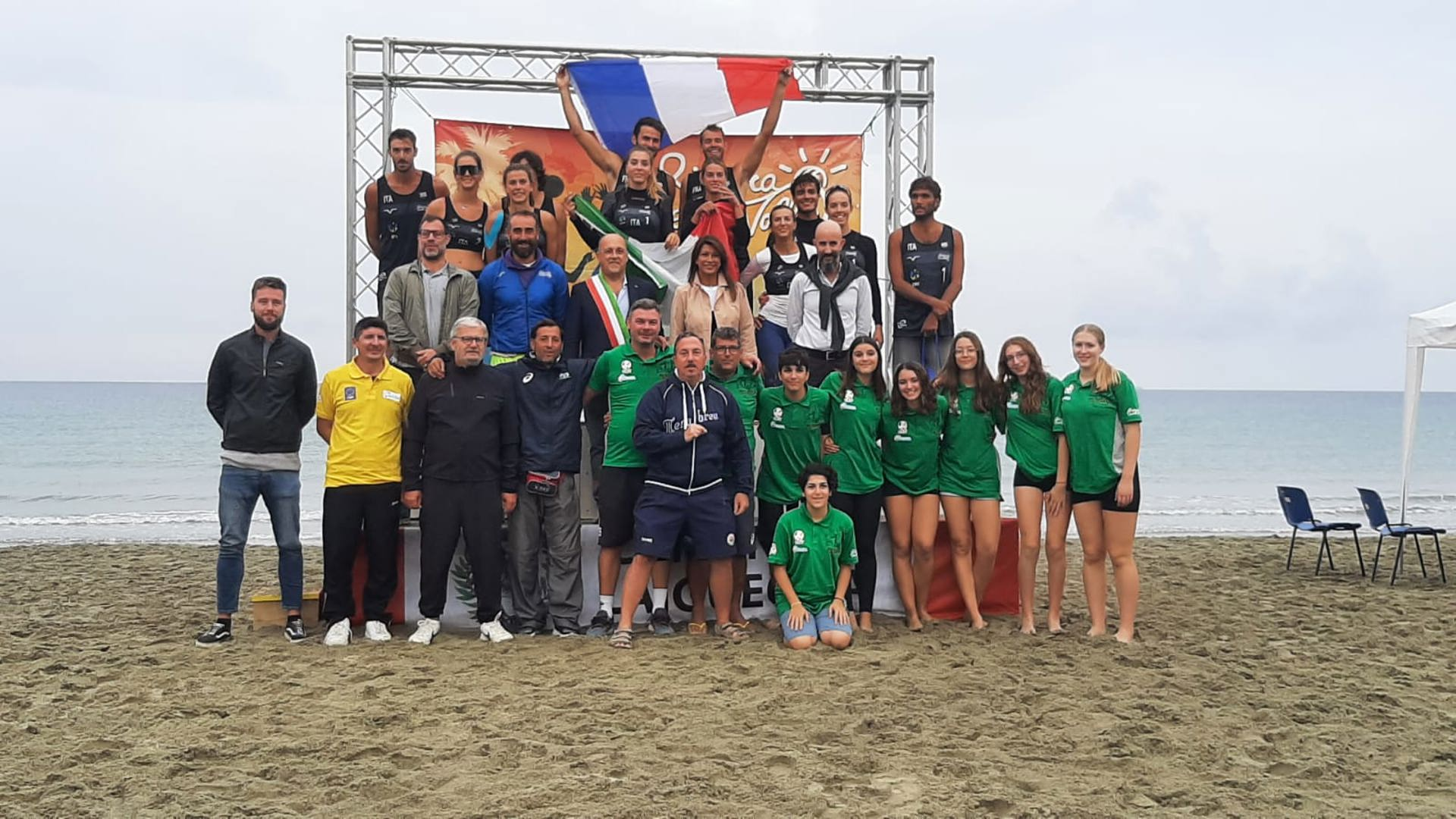 The event organised by POWERBEACH and Riviera Beach Volley under the patronage of the Municipality of Laigueglia and the Liguria Region was the first international Beach Volleyball competition to ever take place in this area.