The journey of last year’s semi-finalists 1.MCM-Diamant KAPOSVAR of Hungary in this year’s CEV Challenge Cup ended in the 8th Finals – after they lost their home match with Turkey’s AYDIN BBSK 0-3. 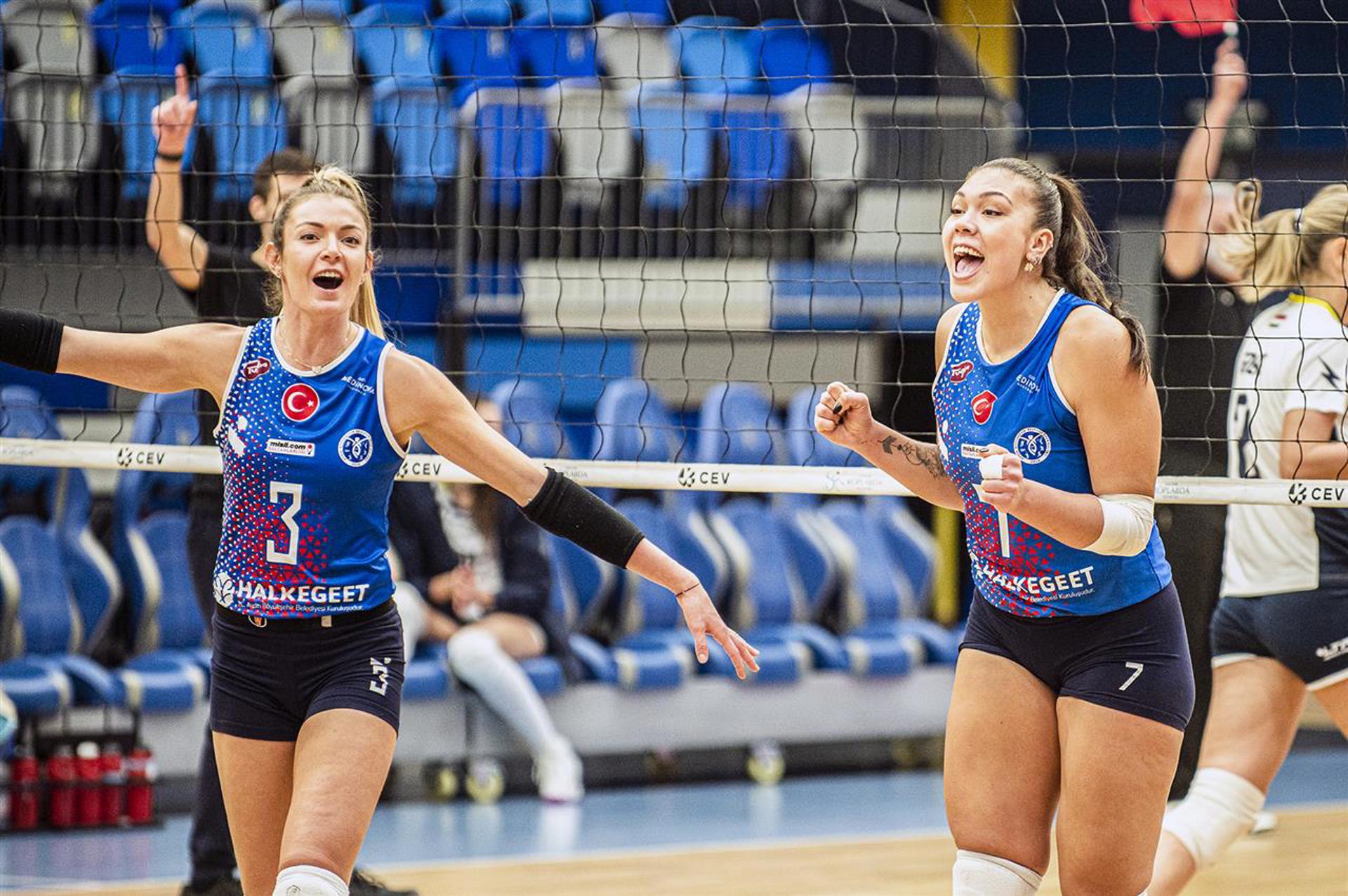 After their 3-0 victory at home, the Turkish side did not show any sign of rustiness as they stormed to a 25-17 victory in the first set of the re-match in Hungary. The home side attempted to mount a comeback in the second set – as they were still in contention for a Golden Set if they were to win three sets in a row. They did stand a fair chance as they came back from 19-23 to draw the score at 23-all but eventually lost the set 26-28 after failing to capitalise on a set ball. With this, the fate of the matchup was clear – and the Turkish coach decided to use some of the second lines in the third set, yet AYDIN BBSK triumphed 3-0 just as they had done at home. In the quarterfinals, the Turks are likely to play against C.S.M. LUGOJ of Romania.

Italian-born Anna Nicoletti was the top scorer of the match with 13 points for AYDIN BBSK. The best scorer for the home side was Azerbaijan’s Nikalina Bashnakova with 12.

“It was a good game. I tried to change the tactic from the previous match in Turkey. We had a big opportunity to win the second set. It is important to take a lesson from this experience for the next match on Sunday. It was nice to play four games in the CEV Challenge Cup. We need to take that experience and be more confident for the Hungarian championship.”