As many had rumoured for quite some time, Isabelle Haak leaves VakifBank ISTANBUL to join the ranks of their main international rivals Imoco Volley CONEGLIANO. After spending three years in Istanbul, the still only 22-year-old Haak returns to Italy – where she started her speedy journey to the Volleyball elite. 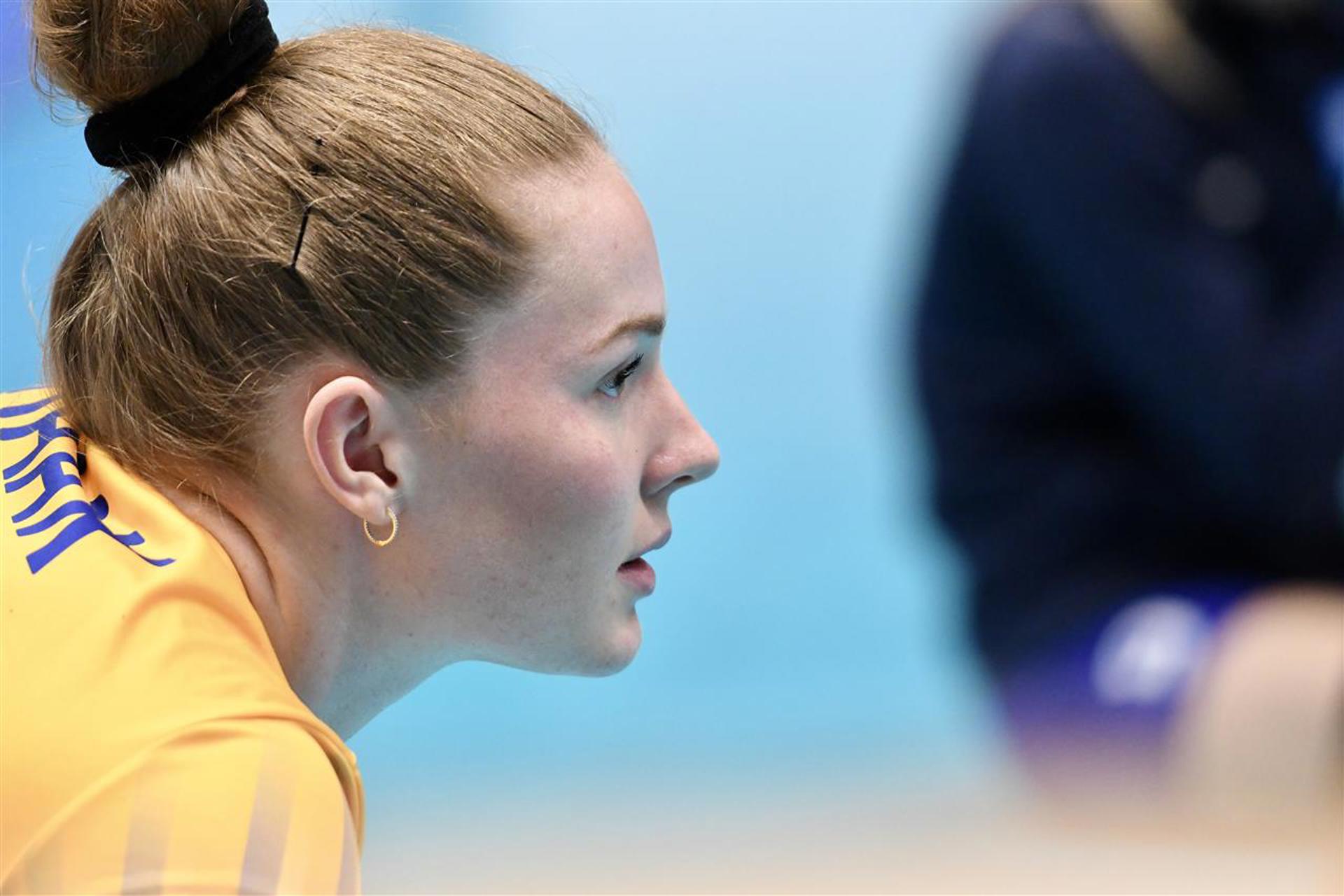 Born in 1999 to a French father and Scandinavian mother in Lund, Sweden, Haak will turn 23 on July 11. She has a three-year-older sister, Anna, who plays in France and is a member of the Swedish national team as well. After leaving Sweden for France at the age of 17 to play for BEZIERS Volley, ‘Bella’ Haak moved to Italy the following season to join Savino Del Bene SCANDICCI. She spent two years in the Italian national league before three seasons followed with VakifBank – where she most recently claimed the CEV Champions League Volley crown, edging Imoco 3-1 at the Super Finals held in Ljubljana. Haak owns an extraordinary record – at the tender age of 15, she became the youngest player to wear the shirt of the Swedish senior national team in a EuroVolley qualifying match against Latvia. ‘Bella’ is currently playing for Sweden in the CEV European Silver League – where she is hoping to seize the title for a second time after doing so in 2018.

“I am thrilled to join Conegliano and to return to Italy after the great experience I had in Turkey. I think that after a few years it is good for me to change environment and face new challenges. Conegliano is a great place because of this!”

It will be quite an emotional thing for Haak to be wearing the shirt of Imoco after standing on the other side of the net so many times over the last three years. “The matches against Conegliano have always been very beautiful and spectacular, now I am curious to experience them on the other side! I am ready for a new challenge and to play many other great games with my new jersey.”

“From my experience, Conegliano has always been a super aggressive opponent, strong and complete, with a fast game system and many options. It has never been easy to face them because their game is very varied and difficult to counter,” Haak continues. “I hope mine is a great addition to the team and I have the feeling that my characteristics fit well with their system! Conegliano likes to play fast and I love such fast balls too. Moreover, the team has developed many interesting combinations, which I really like, so it will be interesting to get involved.” 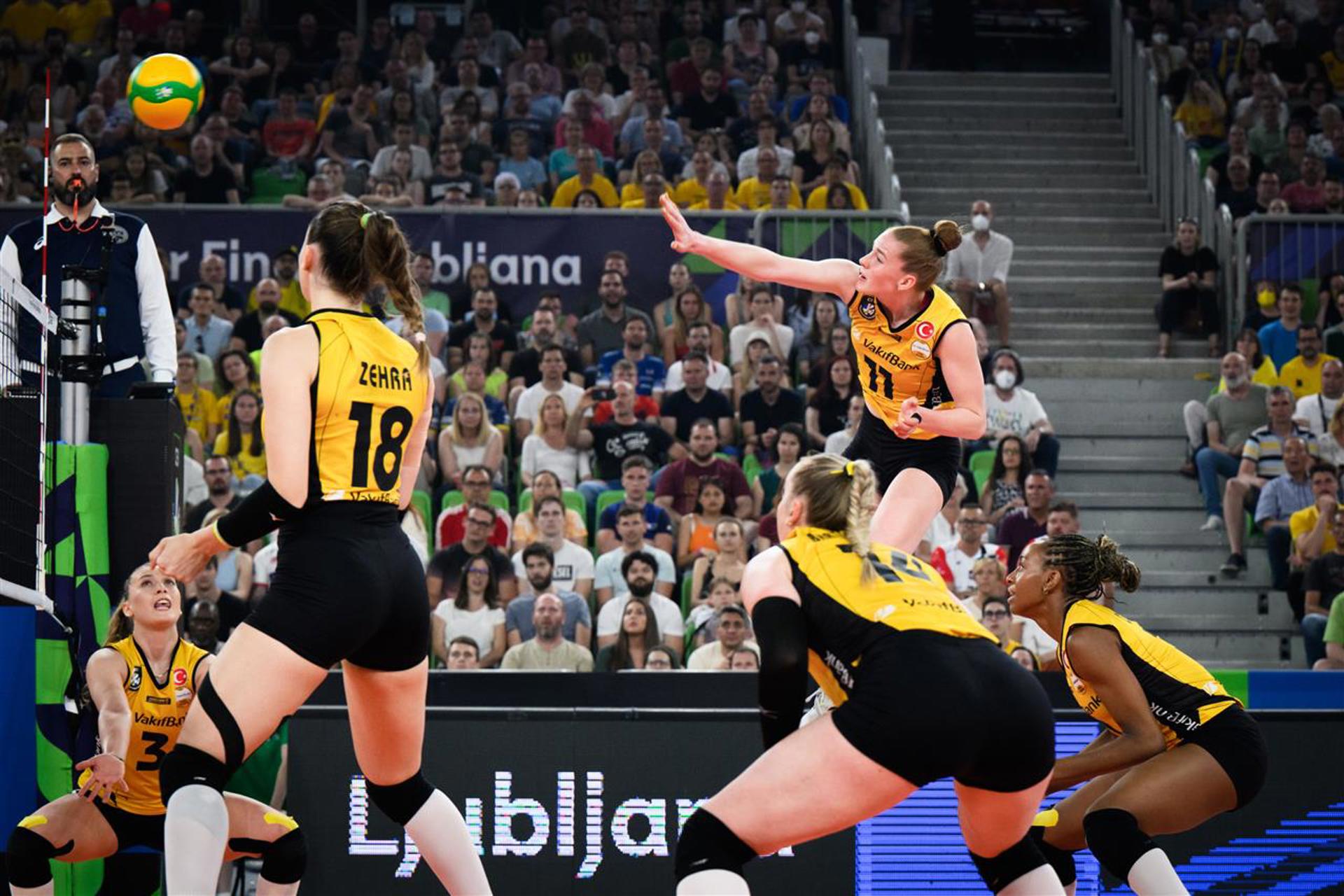 “I have faced Imoco a few times and I know the players as opponents, but none very well. I am thrilled to be able to meet so many good athletes and build new relationships!” Haak continues. “We have not talked about expectations as a team yet, but if I know Conegliano well, I know that the club likes to win. There is a great tradition in recent years, so I think the goals and expectations are clear! Even though we are a new team, at least to some extent, I am sure that the goals will remain the same. My personal expectations are to continue growing as much as possible and to take with me what I have learned in recent years and put it into practice on my return to the Italian league, a top-level championship that becomes more and more competitive every year.”

Haak will have a busy schedule ahead with many competitions:

“We will have a stimulating season, domestically and internationally as well, but in recent years I got used to it. I think all these competitions will be tough as always, with so many strong and stimulating opponents. I cannot wait to face them!”

For now, however, Haak remains focussed on her duties with the national team. “My plans are first and foremost to play the Silver League with my national team, Sweden. We are a team that wants to grow and currently there is an ongoing developing process, and I am happy to be part of it. Later on, after a long season, I will have also some free time to spend with my family and to recharge. Anyway, I am more than excited to be able to experience the Palaverde atmosphere. It will be a lot of fun to be part of it! I hope we will have a lot of fun together with the fans!”