Can the Coaches of the SuperFinalists still surprise Each Other?

The two best teams in club volleyball for both the women’s and men’s CEV Champions League Volley competitions will go head to head in Ljubljana, Slovenia later today for one last time in an attempt to capture volleyball glory. On the sidelines, their coaches will be leading those efforts throughout the matches and in those key moments that will surely come. 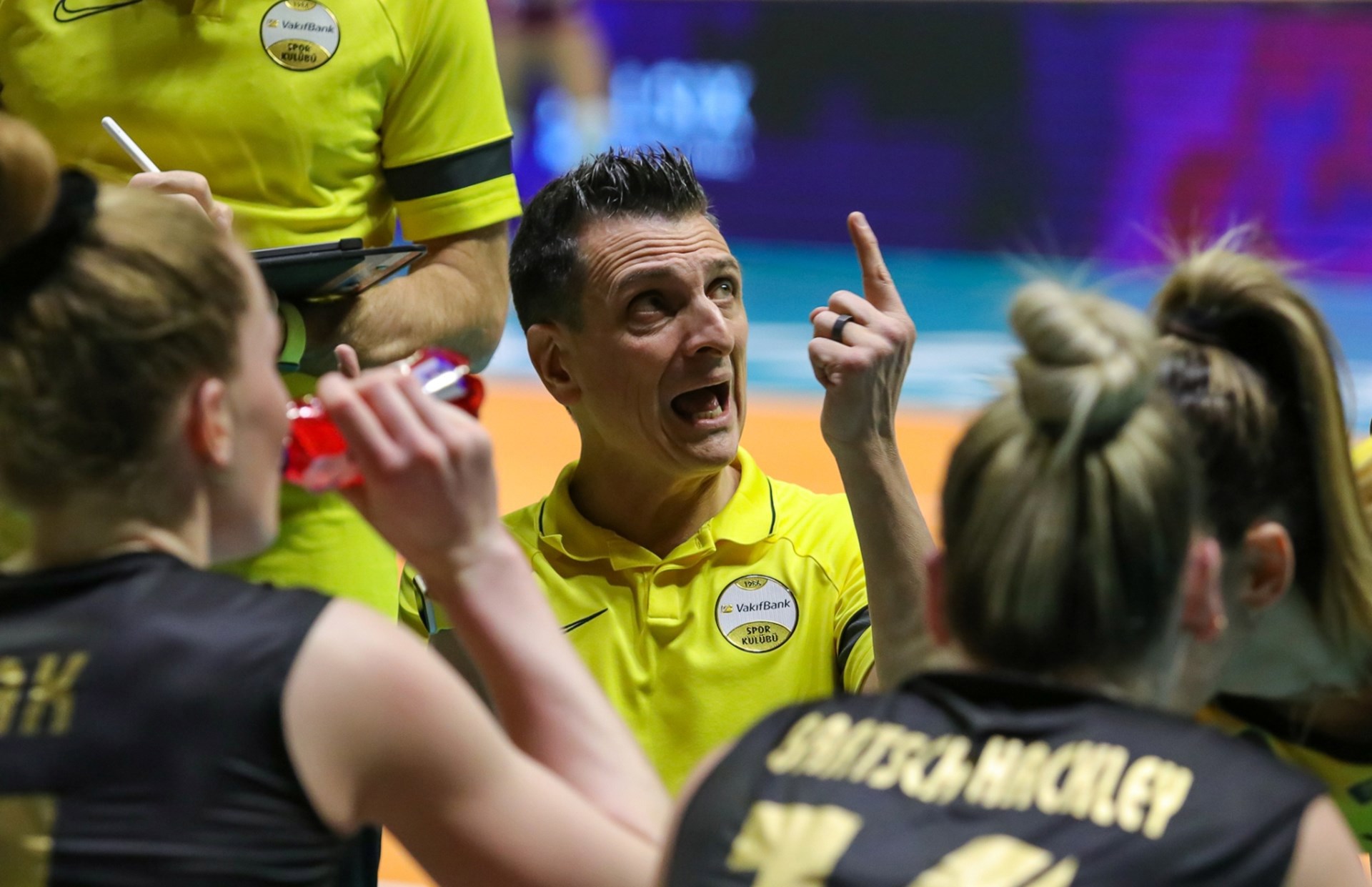 Daniele Santarelli and Giovanni Guidetti have met many times before. In the majority of their encounters a trophy was at stake. A very respectful relationship of rivalry between these two elite coaches has seen them pushing themselves and their teams a step ahead of the competition in reaching new heights with every season.

Talking about Vakifbank’s head coach, Imoco’s Santarelli emphasizes “I think he is the best coach in the world, so every time we must find the one solution to try and play our best volleyball, first and foremost and then see what happens.”

Head over to our official YouTube Channel - European Volleyball to watch the full video. 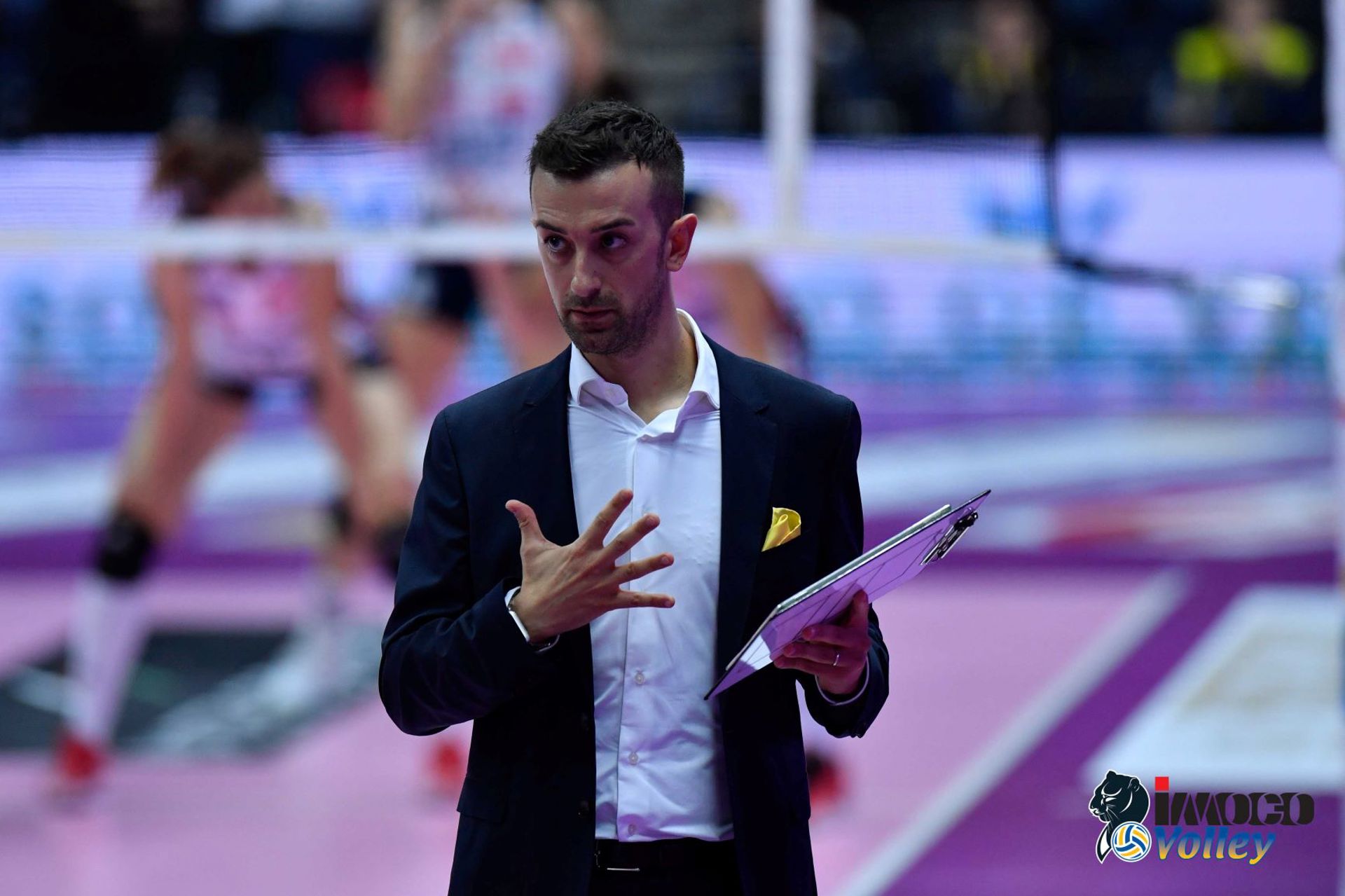 “I dream of a Champions League where we meet each other more than just twice a year. (…) I see myself in Daniele, some years ago. A lot of passion, knowledge, achieving great results immediately, a lot of desire to learn and make new experiences. I wish him all the best but he is already on a very nice path.”, said Guidetti when asked about his counterpart.

Trentino’s Angelo Lorenzetti has pulled off another big surprise this season taking his team to a second consecutive SuperFinal after having to part ways with some of the biggest names on his roster over the last summer. “At this level there are no surprises, it is important to read the game and the team that will do that better will win”, said Lorenzetti. 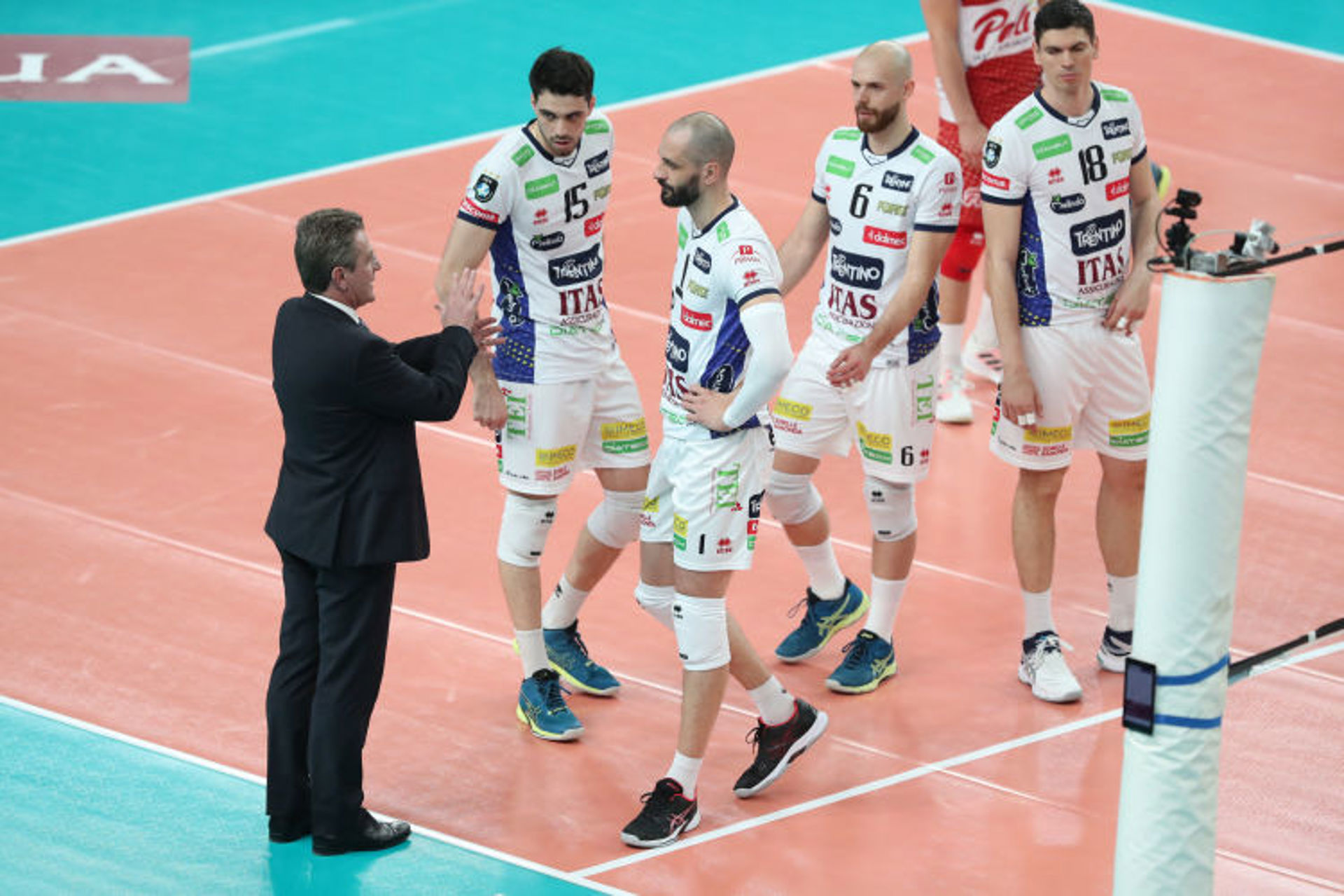 On the other side of the net, Romanian coach Gheorghe Cretu had a seemingly impossible task at hand when taking charge of Zaksa at the beginning of the season, to make the reigning champions a two-time Champions League title holder, yet another premiere for Polish volleyball, and that objective is now within reach. “At this level it is very difficult to surprise someone, the best thing to do is to play your own game, focusing on the characteristics of your team.” said Cretu. We are only a few hours away from the SuperFinals, head over to our match centres and make your predictions on who you think will be the champions.