CDV Guaguas LAS PALMAS resume their journey in the 2022 men’s CEV Cup with a home match against Decospan VT MENEN of Belgium coming up on Wednesday night at the Centro Insular de Deportes. Last year, the Spaniards lost in the quarterfinals of the same competition to another team from Belgium – VC Greenyard MAASEIK, in a truly close match, which ended at the tiebreak. The result of that fixture accounted for the only home loss for Guaguas throughout the entire 2020-2021 season. 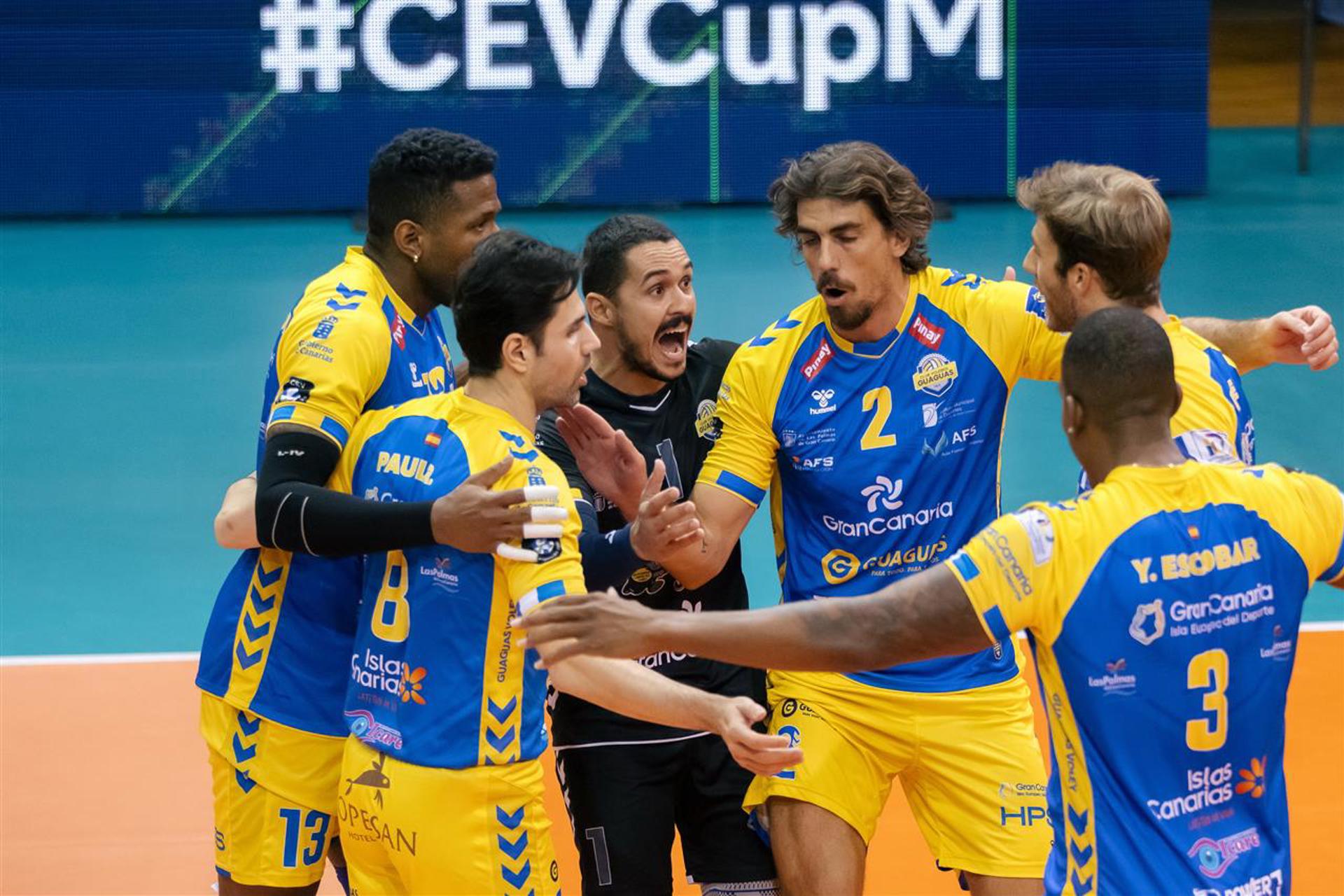 Decospan VT MENEN finished the last edition of the Belgian national league in third place, and they lost in the quarterfinals of the national cup to Lindemans AALST. Founded in 2003, the club has been among the top four sides in domestic competitions for many years, finishing as high as second in the national cup – and twice reaching the semis of the CEV Challenge Cup.

Their head coach is Frank Depestele, a former elite player with stints in Belgium, Switzerland, Russia, Greece, Ukraine, Turkey, France and Argentina. After retiring in 2018, he started his career as an assistant coach at BDO Haasrode LEUVEN the following season. He has been the head coach of Decospan VT MENEN since 2019-2020.

Lowie Stuer is probably the standout player – he received the award for the Best Libero at the 2017 edition of the men’s European Championship in Poland. Other names to follow are Jelle Sinnesael, voted best blocker in the league for the last two seasons, Lou Kindt, who last year played in Maaseik, and Seppe Rotty, one of the rising stars of Belgian Volleyball. So far this season, MENEN have recorded four wins and one loss and currently sit in third place in their national league – most recently, they beat Tectum ACHEL (3-2) this past weekend.

Guaguas beat UD Ibiza in their last national league match and with the support of their fans, the Spaniards hope to claim an edge ahead of next week’s re-match in Belgium 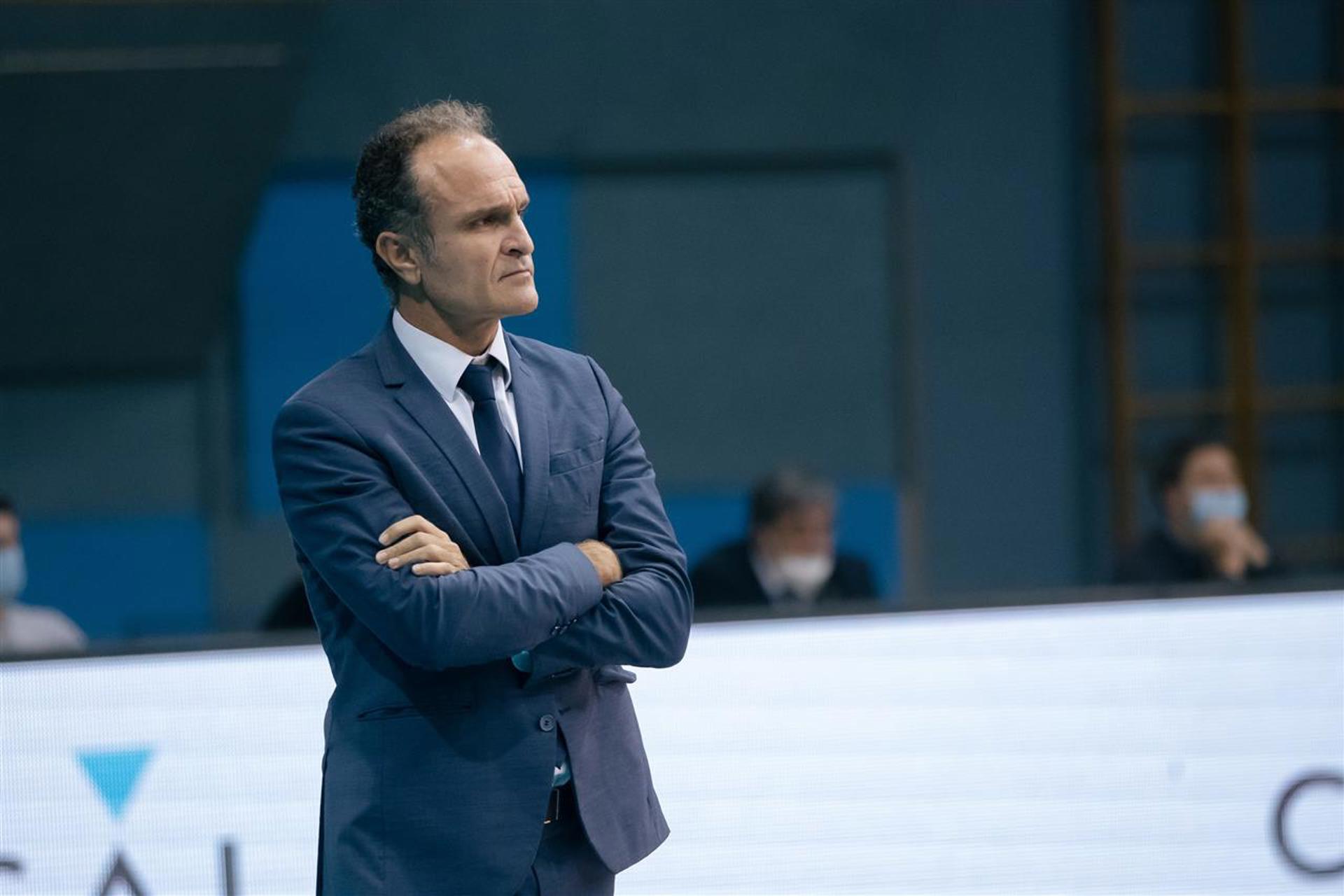 “A difficult match awaits us this Wednesday, as are all CEV Cup matches, which are always of the highest level. Last year, we already had the opportunity to see first-hand the level of the Belgian league with Maaseik. We expect a well-coordinated and balanced team that is going to make things very difficult for us.” 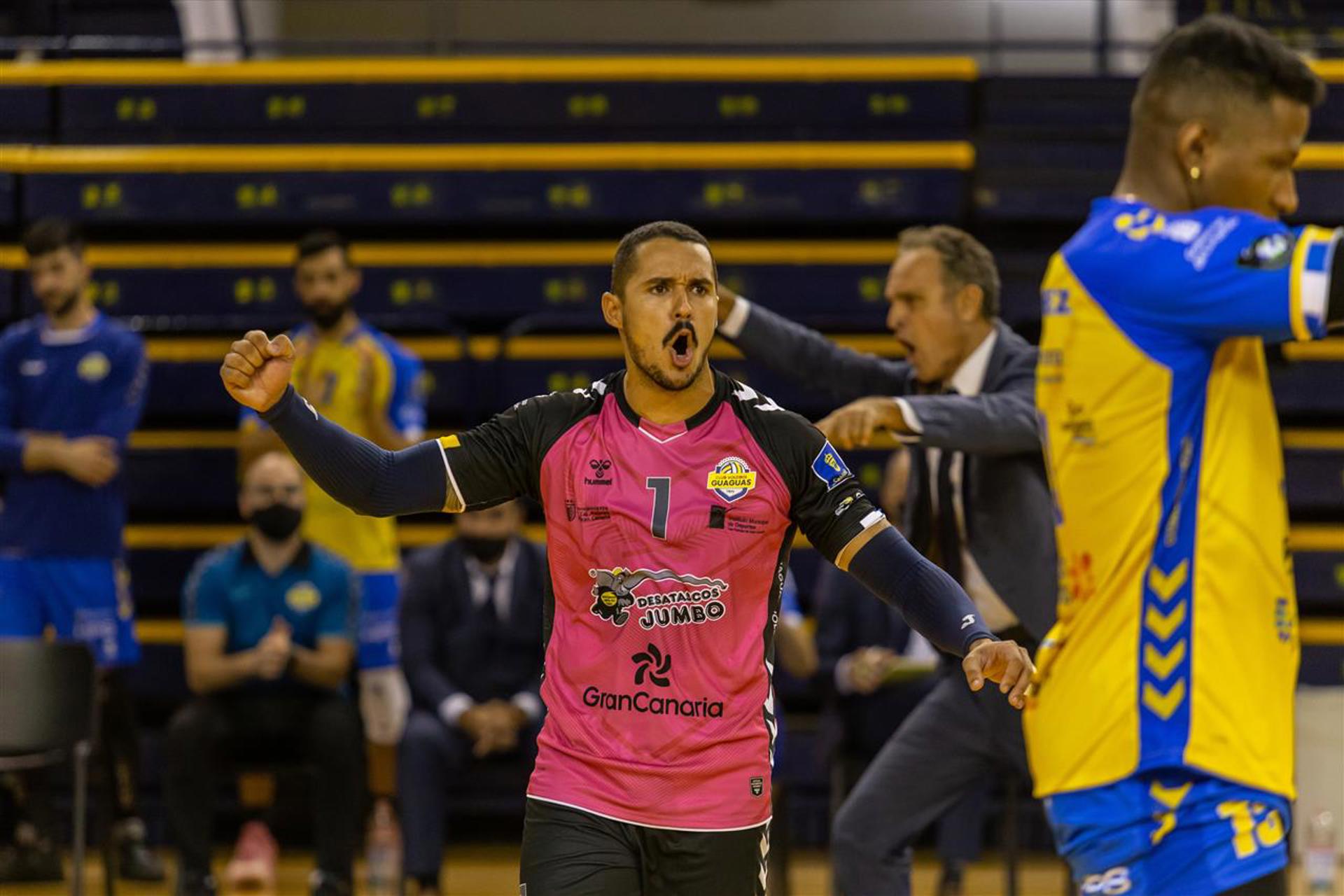 “We are very happy with the game we played in Ibiza, as it was a very important match away from home and the team was very united, very compact, after a great week of training. This victory gives us the necessary peace of mind to be able to face this first leg of the CEV Cup, where we expect a strong opponent - as are all the teams we can meet in Europe.”

“Belgium has a very strong league and this Wednesday we will face one of their great teams, of a similar level to the side from Maaseik we played with last season. The key in this game is to focus on ourselves. We must stay united and play a good game at home in order to obtain a result that allows us to make it through the second leg in Belgium. I encourage our fans to come on Wednesday to support us and enjoy good European Volleyball, because I am sure that with their help, we will have a great game.”