Halkbank through to #CEVChallengeCupM 8th Finals

Halkbank ANKARA, the undefeated leaders of the Turkish national league, have progressed to the 8th Finals of the men’s CEV Challenge Cup. 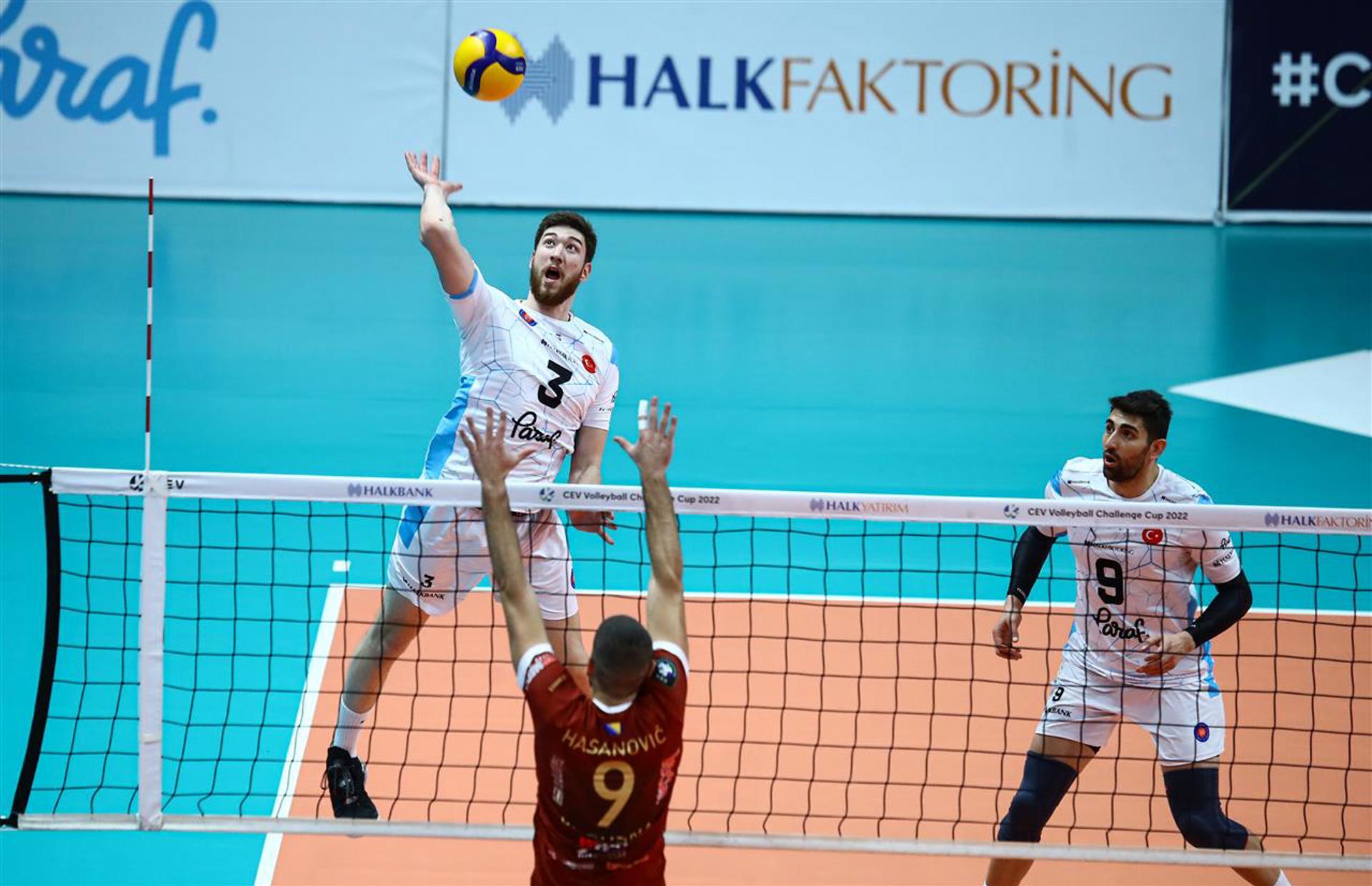 “We are obviously happy to have reached the next round. We dream of progressing to the later rounds as well and winning the cup, and we will work harder to achieve this goal."

After easily sweeping aside Marek Union-Ivkoni DUPNITSA from Bulgaria in the previous stage of the competition, Halkbank claimed back-to-back wins also in the 16th Final fixtures with OK Bosna SARAJEVO of Bosnia and Herzegovina, with birthday-boy Božidar Vučićević recording 14 points for the winners on Thursday.

A group of students from nearby schools invited by Halkbank watched the match from the stands as well.