CV Tenerife LA LAGUNA have made a first step towards reaching the quarterfinals of the women’s CEV Volleyball Challenge Cup 2022 – after recording a come-from-behind 3-2 victory in their home match with Turkey’s Nilüfer Belediye BURSA. 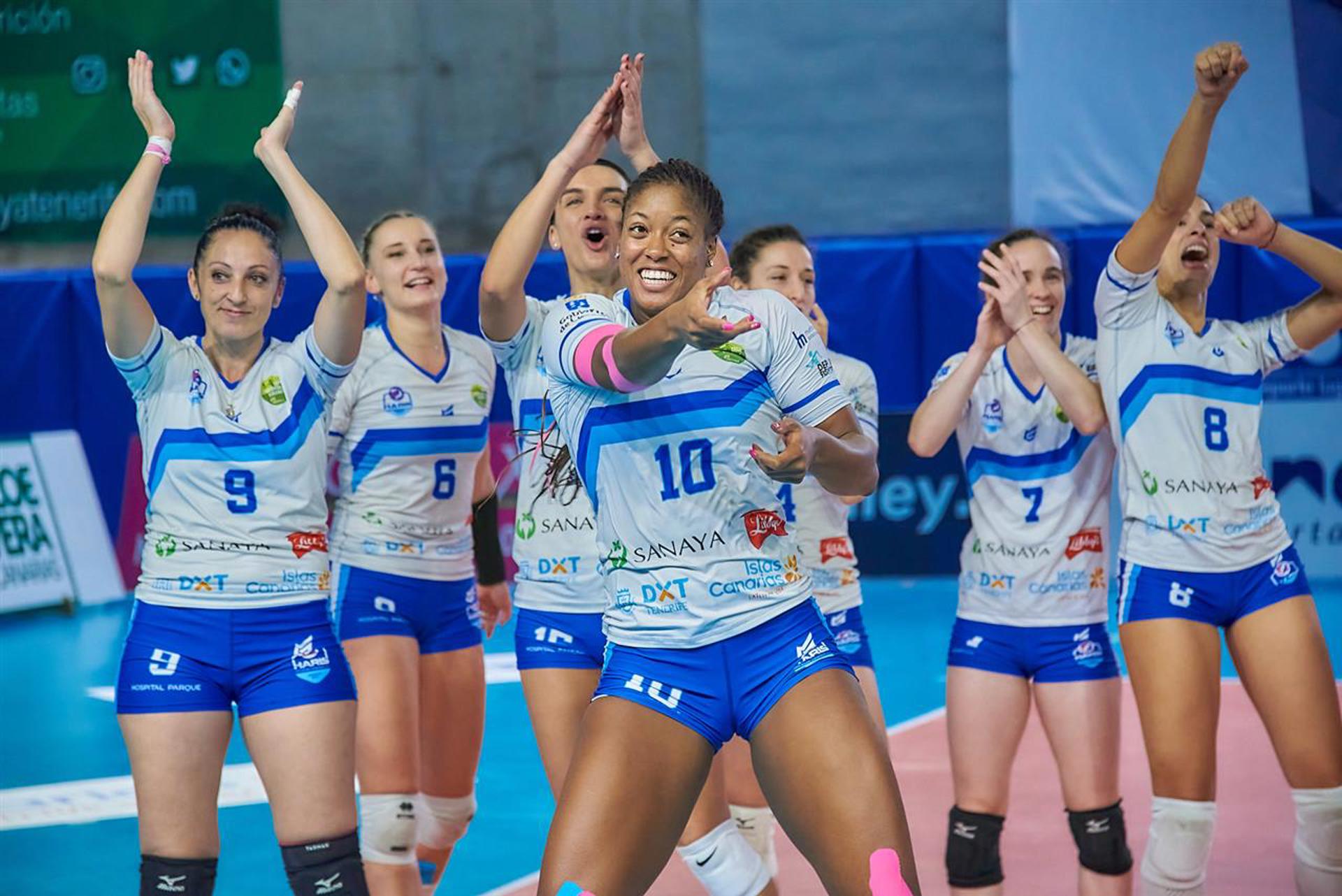 The support of some 300 fans and the hard work done these past few weeks helped the Spaniards achieve their goal. Actually, the match did not start quite right for the hosts as they lost the opening set 22-25. The Turks continued to put pressure in the early stages of the second set as well, where they rushed to a 7-2 lead. This deficit was too large for the Spanish team to make up for even with some substitutions, and BURSA eventually doubled their lead in the match (17-25). 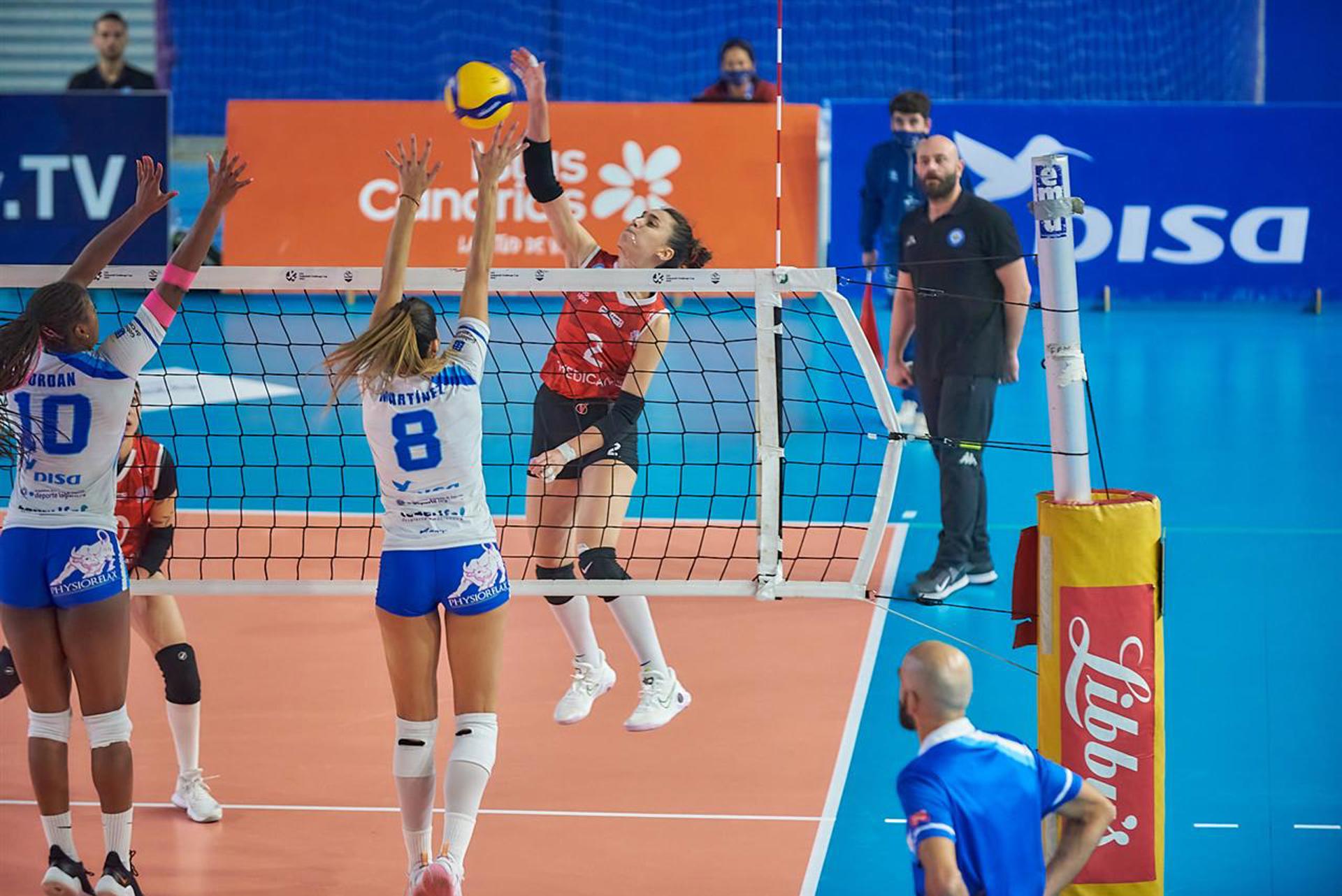 Nilüfer Belediye BURSA failed to capitalise on a 2-0 lead

Despite this difficult start to the match, the Spaniards did not stop to fight. They finally edged ahead in the early phases of the third set and even though their opponents closed the gap, Patricia Aranda marshalled the home side’s performance very well to stamp a 25-21 set win. With the right mix of strong defence and impressive attacks, the hosts stormed to a 25-19 victory in the fourth set – much to the delight of their passionate supporters. The teams switched sides at 8-5 for LA LAGUNA in the fifth set – and even though the visitors scored the next two points, Lisbet Arrendondo responded swiftly with a powerful attack for 10-7. LA LAGUNA eventually completed their sensational comeback by taking the tiebreak 15-10 to claim a small advantage ahead of next week’s re-match in Turkey.