Russia’s Uralochka-NTMK EKATERINBURG made easy work of Belgium’s VC OUDEGEM (25-16, 25-15, 25-16) in the first of two consecutive matches scheduled for the 8th Finals of the women’s CEV Cup in Nizhny Tagil. 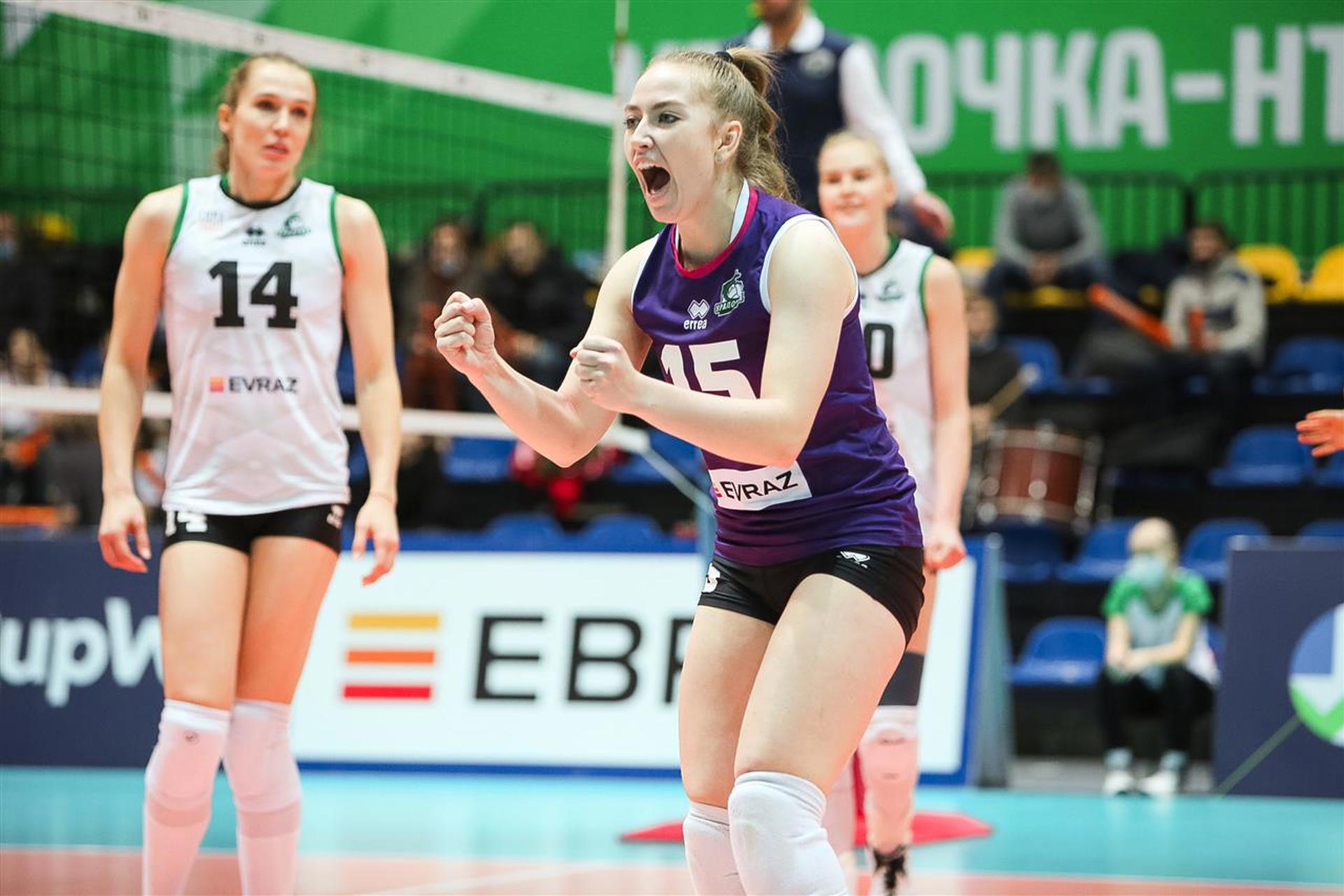 Mikhail Karpol, head coach of Uralochka-NTMK: “In principle, it was a good match for us, but in the middle of each set, we had some problems in reception. VC OUDEGEM has a good powerful serve, and we needed to find a way to cope with it. Playing two matches in a row in Nizhny Tagil is better than to fly to Belgium and have a break in our schedule for the Russian national league. Over the last 20 days, we have played as many as 10 matches in different cities, and this is incredibly difficult and challenging. The task for tomorrow is to save energy as much as possible; if we lead 2-0, perhaps I will make some changes to the starting six.”

Fien Callens, head coach of VC OUDEGEM: “Unfortunately, we made a lot of mistakes today. I think that this largely affected the result. We have a strong team in our rivals, and Uralochka secured a well-deserved victory. However, I was pleased that our players, even when they were trailing in the score, remained focussed and motivated. We played in a new hall and we were a bit nervous. Tomorrow we will try to play better and put up more of a fight.”