Even though COVID-19 is currently keeping BERLIN Recycling Volleys from appearing in the third leg of the CEV Champions League Volley group stage, the German champions are still making headlines with Benjamin Patch regularly proving that he is much more than just a gifted volleyball player.

In his latest project, the American from BR Volleys once again combines his artistic vein with the desire to do good for charity. For this, the 27-year-old brought his teammates in front of his camera at the end of the year, dressed them for the most part in his favourite clothes and the result was pictures of Sergey Grankin, Tim Carle and Co. that are as aesthetic as they are expressive.

From these, Patch himself created a calendar for the year 2022 to his liking with the proceeds from the sale to be donated to the institution “Berlin Stadtmission“ which cares for homeless people in Berlin.

Benjamin says: "I think the world of sport is slowly changing. I want to be part of that change, where athletes can be much more than just a person in a jersey. When I look at the photos I've taken of my team, I see them as they really are; their personalities, their smiles and the wrinkles around their eyes, their beauty and kindness. That is exactly what I wanted to achieve with this project. Soft black and white photos with a story in each shot. Also, it is very important to me to use what I have been given to help others. I am happy that we can share something personal and at the same time raise money for the people around us who need help.”

“I want people to see my team. These men I love and who embrace me in the same way I see them. Maybe that's why I put them in my clothes. My hope is to show their beauty and humanity that is Berlin Recycling Volleys." 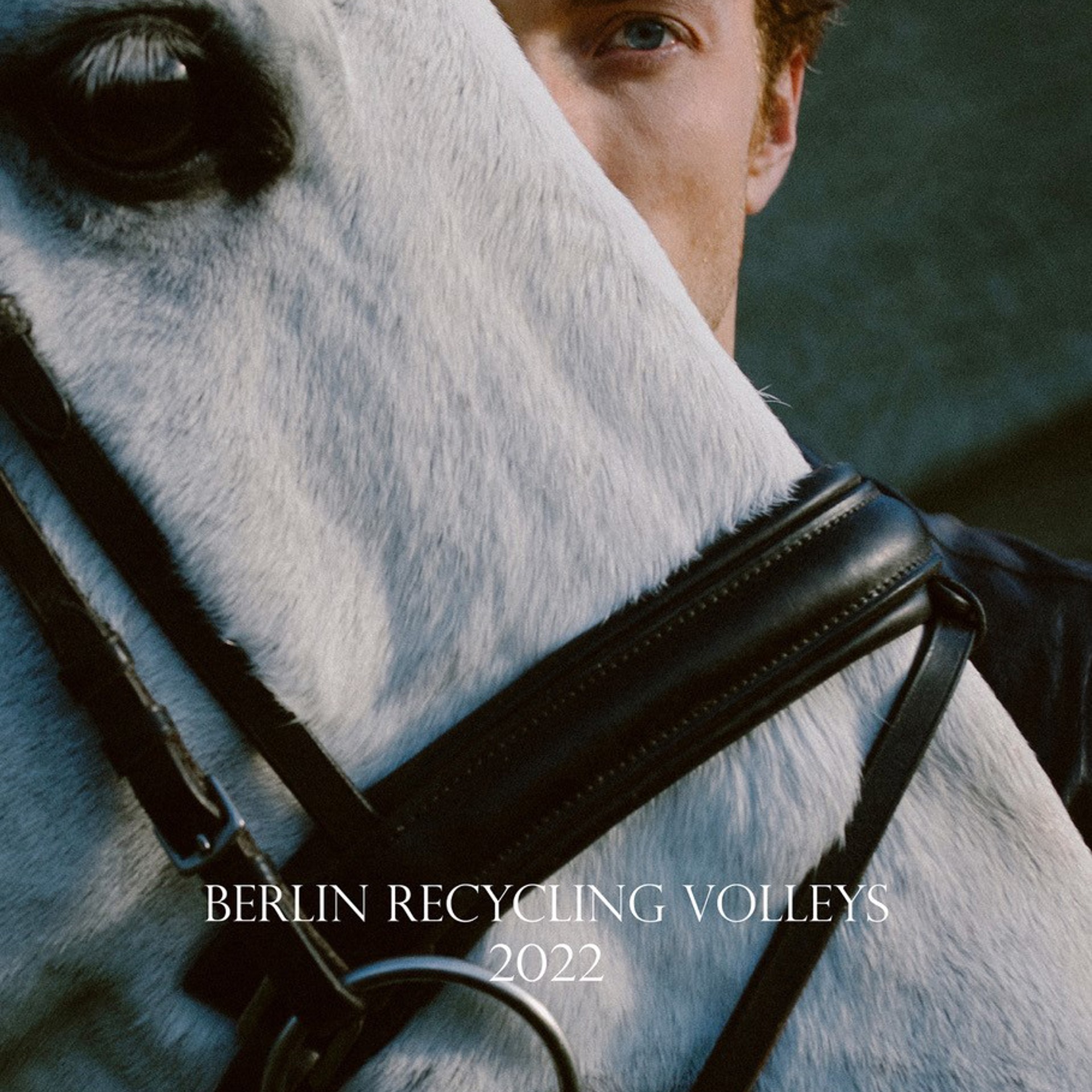 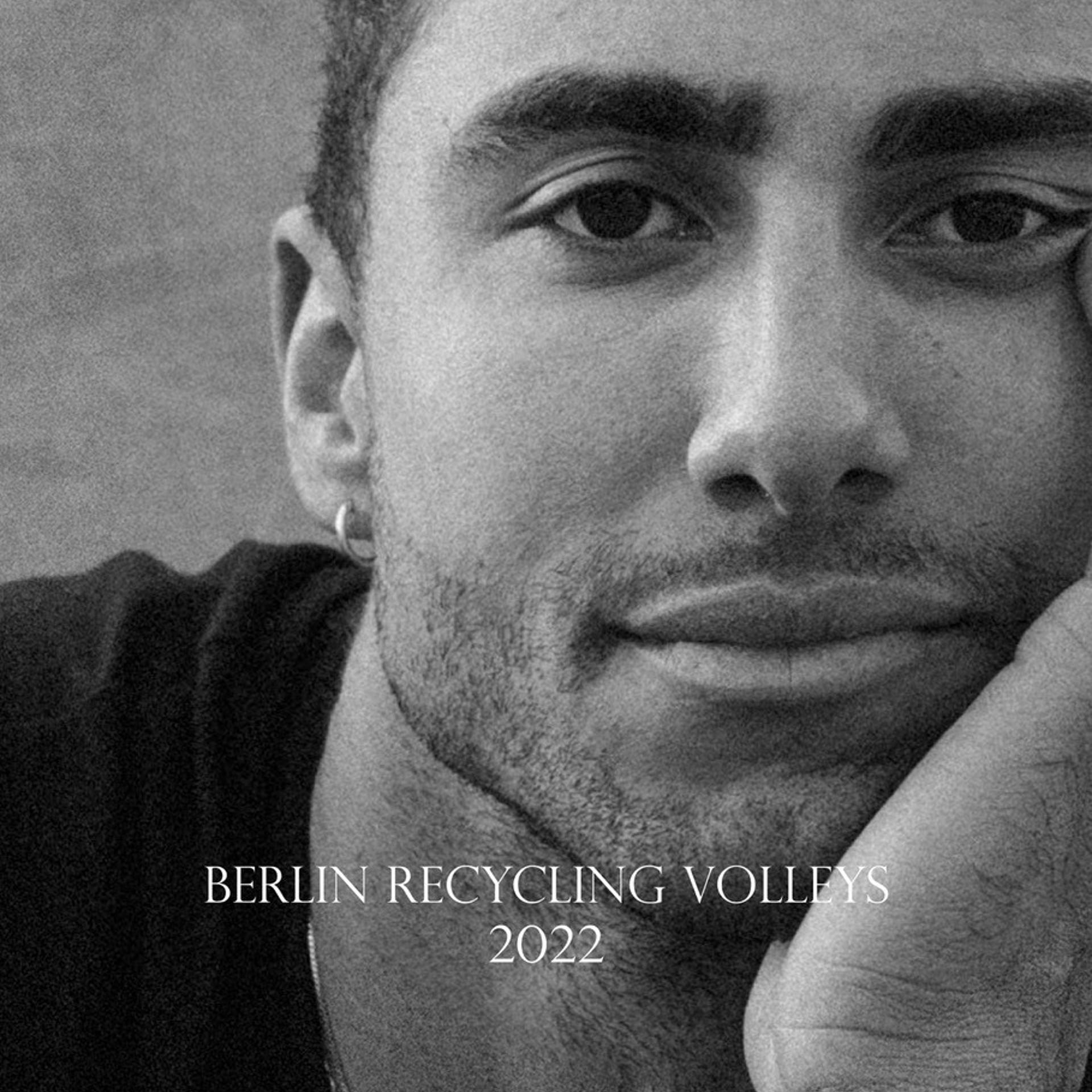 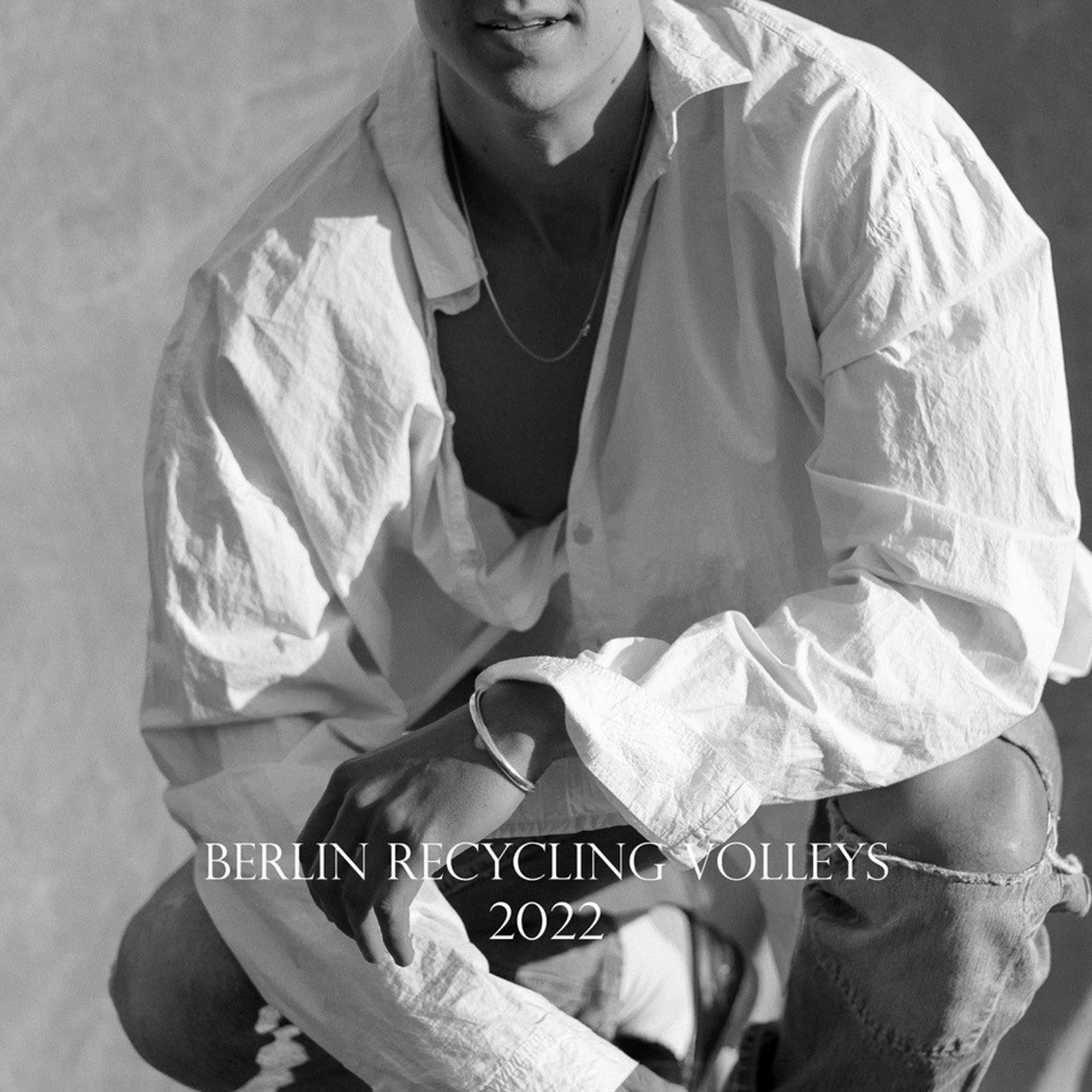 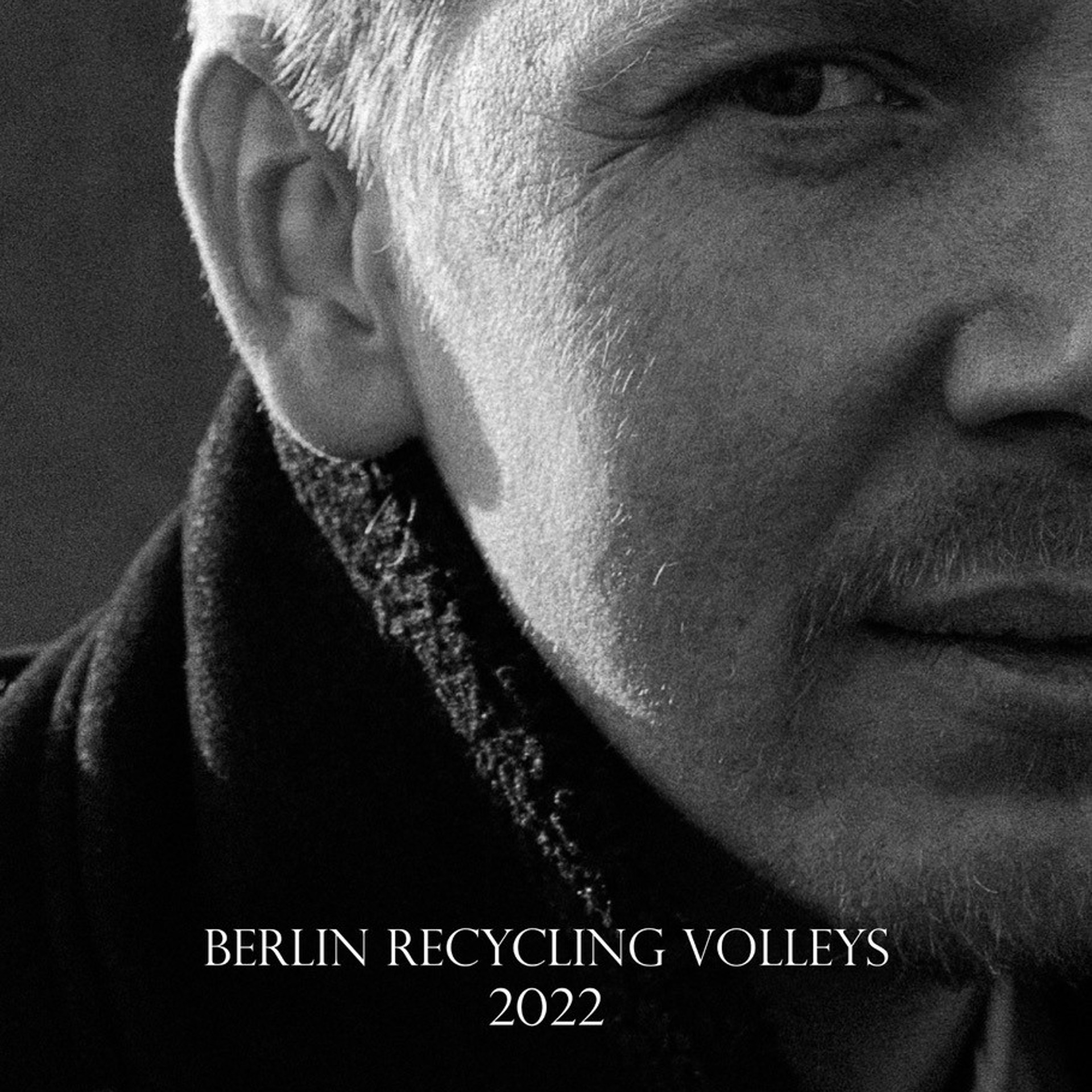 The official cover photo of the calendar shows Patch's compatriot Cody Kessel, all other pictures released so far are promotional photos. The real "treasures" are in the calendar, which is available via the BERLIN Recycling Volleys online fanstore (worldwide shipping is possible): https://www.berlin-recycling-volleys.de/club/br-volleys-kalender-2022