After a few action-filled days, seven men’s U20 teams and as many as nine U19 women’s sides celebrated this past weekend their qualification to the final stage of their respective age-group European Championships. 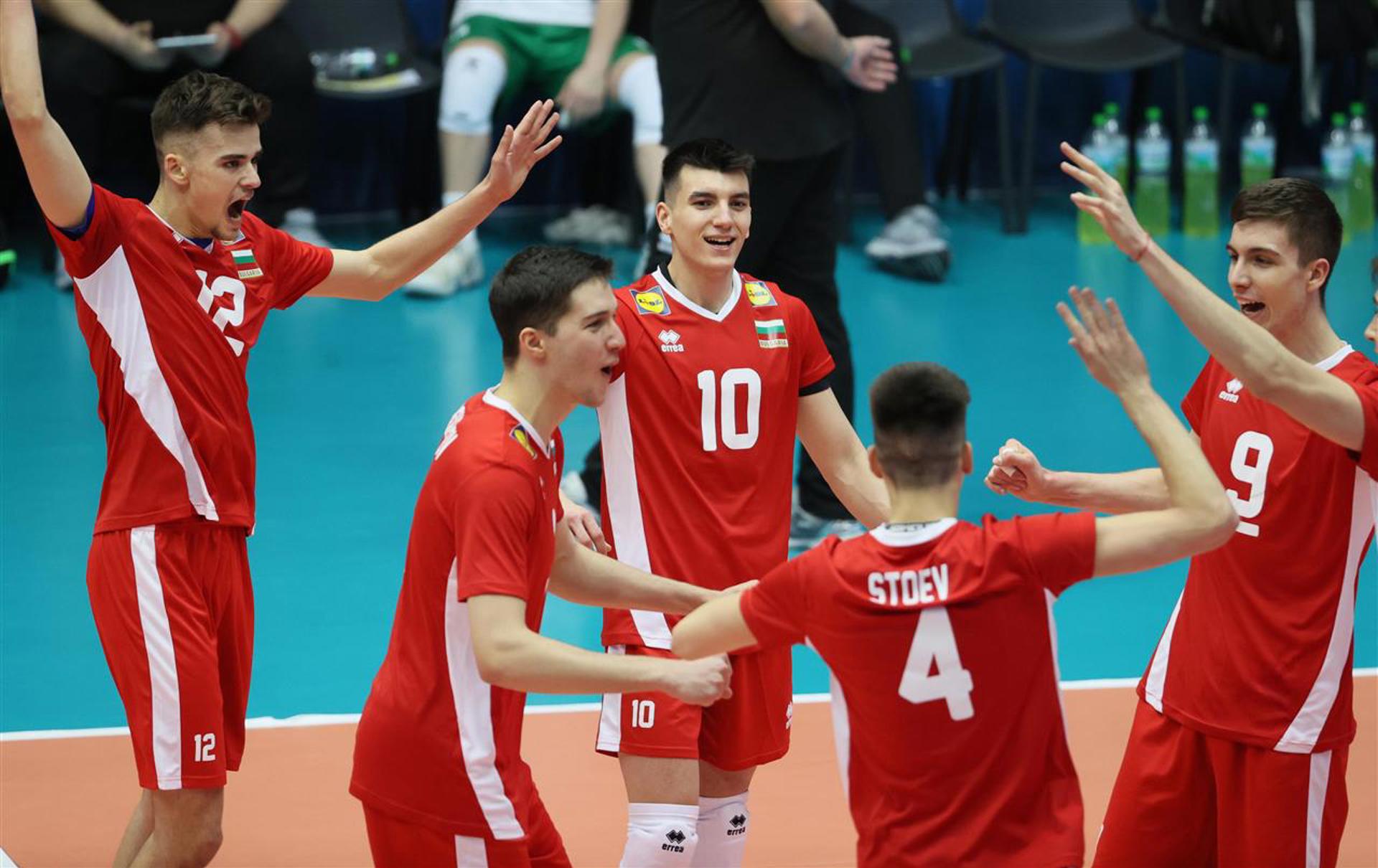 The seven U20 teams joining hosts Italy in the final stage of this year’s #EuroVolleyU20M were all equally dominant in their respective pools as they achieved their ultimate goal with a perfect record of three wins in as many matches. Poland, Serbia, Portugal, and Bulgaria all made the home-court advantage count – as the Czech Republic, Belgium and Slovakia emerged on top from their respective groups contested in Latvia, Croatia and Montenegro.

Another eight teams remain in contention for the four final spots available to compose the 12-strong field for the Final Round scheduled for mid-September in Vasto and Montesilvano. These are Spain, France, Germany, Slovenia, the Netherlands, Sweden and Finland – who all finished as runners-up of their respective 2nd Round groups – plus Greece – the third-placed team with the best result across all pools. National Federations can now apply to host one of two 3rd Round qualifiers – with the winners and runners-up from each tournament eventually progressing to the Final Round. The third and last round of qualifiers will be taking place from June 30 to July 3, 2022. 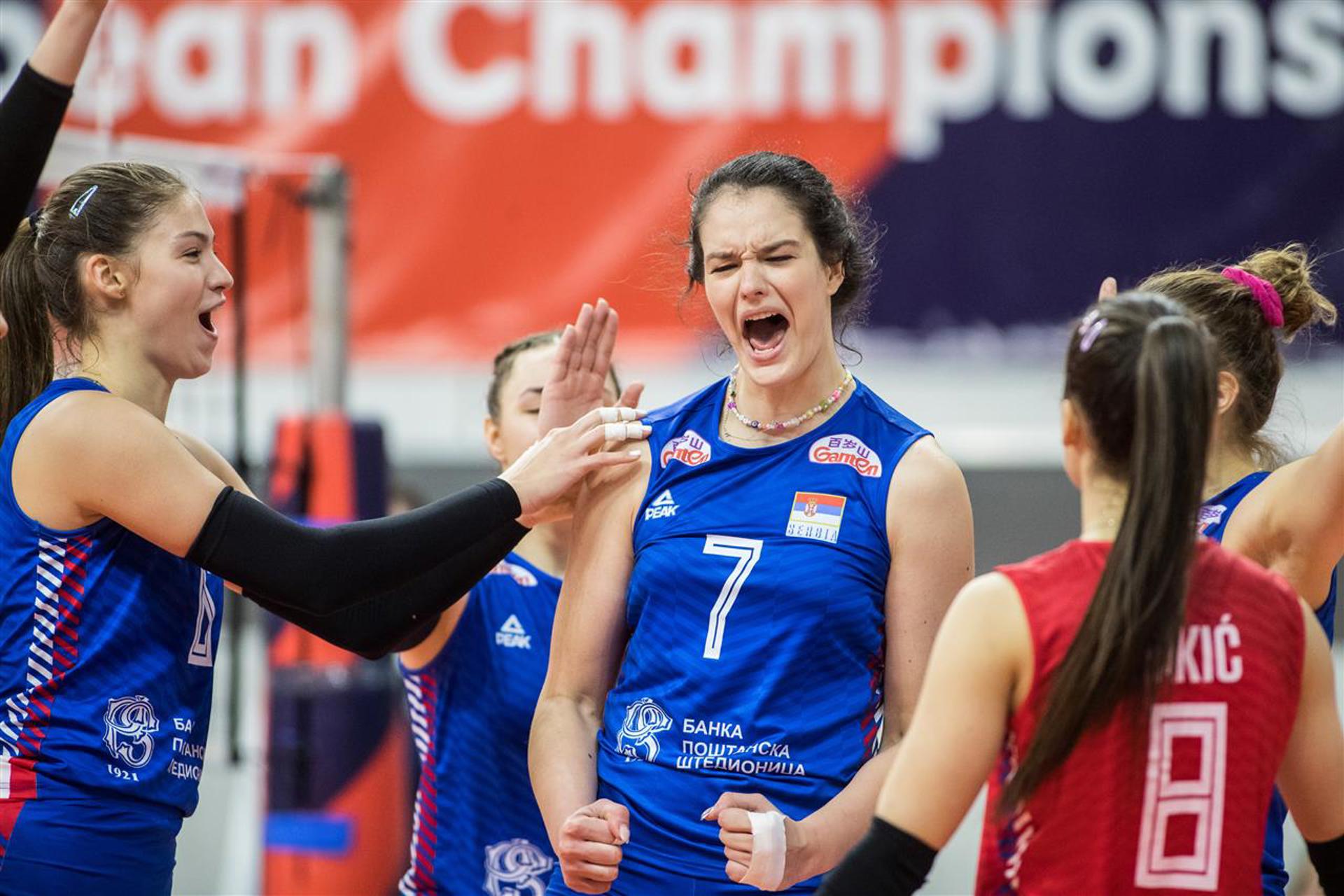 Italy, Croatia, Romania, Slovenia, Greece, Switzerland, Poland, Serbia, and Turkey have all qualified for the final stage of #EuroVolleyU19W, thus joining hosts North Macedonia in a truly historic continental championship hosted for the first time ever by the Balkan country. Eight teams remain in contention for the final two spots available to join the European elite in this age group. These are the Netherlands, Slovakia, Finland, Montenegro, France, Austria, Spain, and Estonia. Only the winners of the 3rd Round qualifiers scheduled for late June – early July will book a ticket to the final stage of the competition.

Back in 2020, with the coronavirus pandemic resulting in the cancellation of all qualifiers and disrupting the final stage of both championships as well, Russia and Turkey claimed the U20 Men and U19 Women titles, respectively.