The highly-anticipated Final Four of the CEV Volleyball European Silver League 2022 - Men in Budapest, Hungary starts on Saturday with two thrilling semi-final match-ups that will determine the composition of the medal matches due to be played on Sunday. After a successful campaign in the League Round - Finland, North Macedonia, Romania and Hungary are ready to start the final race at Tüskecsarnok Sporthall, having a ticket to the next edition of the Golden League at stake. 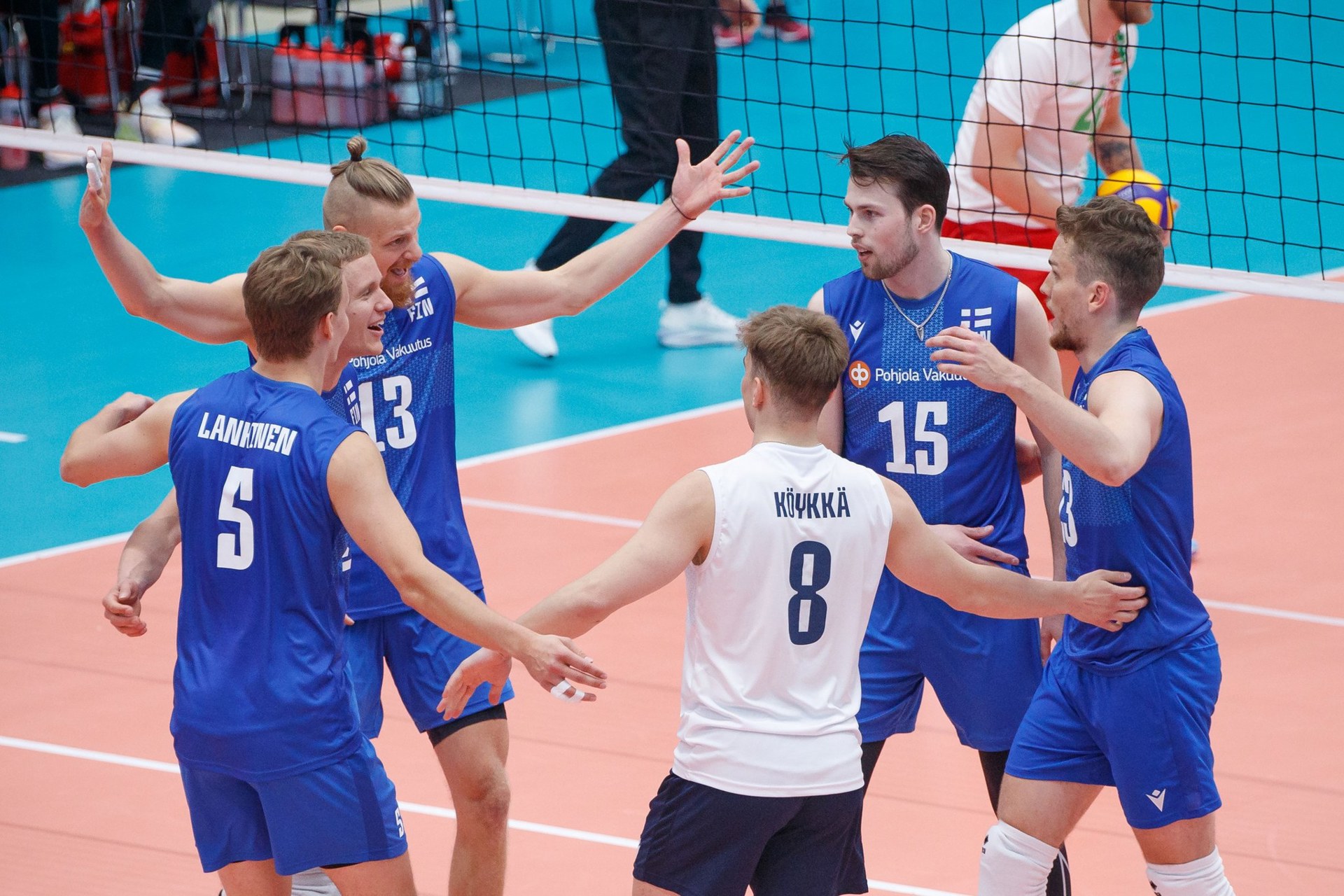 Finland entered the final stage of the Silver #EuroLeagueM as they only unbeaten team, however they played only two games in Pool A

Unbeaten winners of Pool A - Finland and North Macedonia, who grabbed the last minute ticket from Pool B, will enter the stage at Tüskecsarnok Sporthall first. Their roads to the semi-finals looked totally different, as Pool A featured only two teams - Finland and Hungary. The team under the guidance of the coach Joel Banks dominated in all components in both games. However - in comparison to their rivals - they had fewer opportunities to play. The powerful trio of Jiri Hanninen, Antti Ronkainen and Antti Sakari Makinen have been the leaders of Finland in the pool phase and hope to lead their team also in the final phase.

However, it won't be an easy task, as North Macedonia might be a very demanding opponent. The runners-up of the 2021 edition, survived the hard times at the beginning of this campaign in Pool B. The team of coach Aleksandar Crvenkovski reached the Final Four phase thanks to a better set ratio than Albania, as both teams recorded three wins and three defeats. In the decisive stage of the League Round, North Macedonia beat Romania ending their winning streak and becoming one of the best blocking teams in this edition - with big merits to Filip Madjunkov and Filip Savobski. But the strength and heart of the team is Nikola Gjorgiev, a charismatic captain of North Macedonia, was the best scorer in the pool phase with 148 points to his name, but above all, he can lead and inspire his teammates to overcome any obstacles on the court, regardless of the score on the scoreboard. 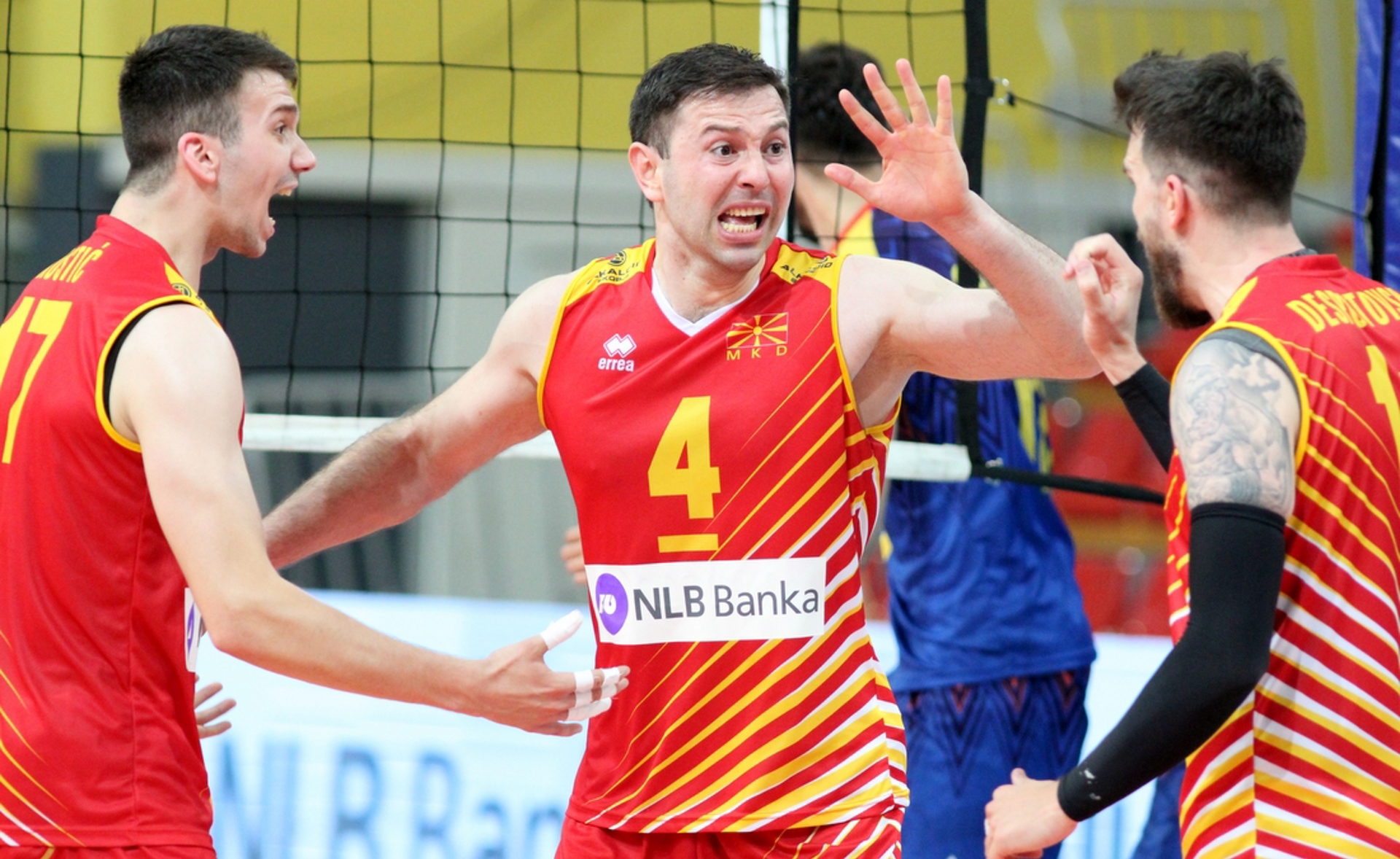 North Macedonia are eager to show their potential in Budapest

In the second semi-final fixture, the hosts and 2021 bronze medalists – Hungary, will take on the 2019 winner Romania. Hungary, so far, have been winless in this edition, suffering 0-3 and 1-3 defeats from Finland in Pool A, but they are extremely eager to show their teeth. Krisztian Padar and Alpar Szabo have been the most prominent players of the team, but coach Robert Koch will definitely look for many other solutions in the final phase of the competition on home soil. Especially that their semi-final rivals, Romania have been a revelation in this edition. They enjoyed a flying start to the campaign with four consecutive victories. Then, they suffered their only defeat in this campaign to North Macedonia in Leg 5, to complete the League Round with one more win. Romania impressed with their service and block performance. Robert Adrian Aciobanitei and Alexandru Rata are definitely the players to watch, but coach Carlo Sati benefits from his well-balanced team. 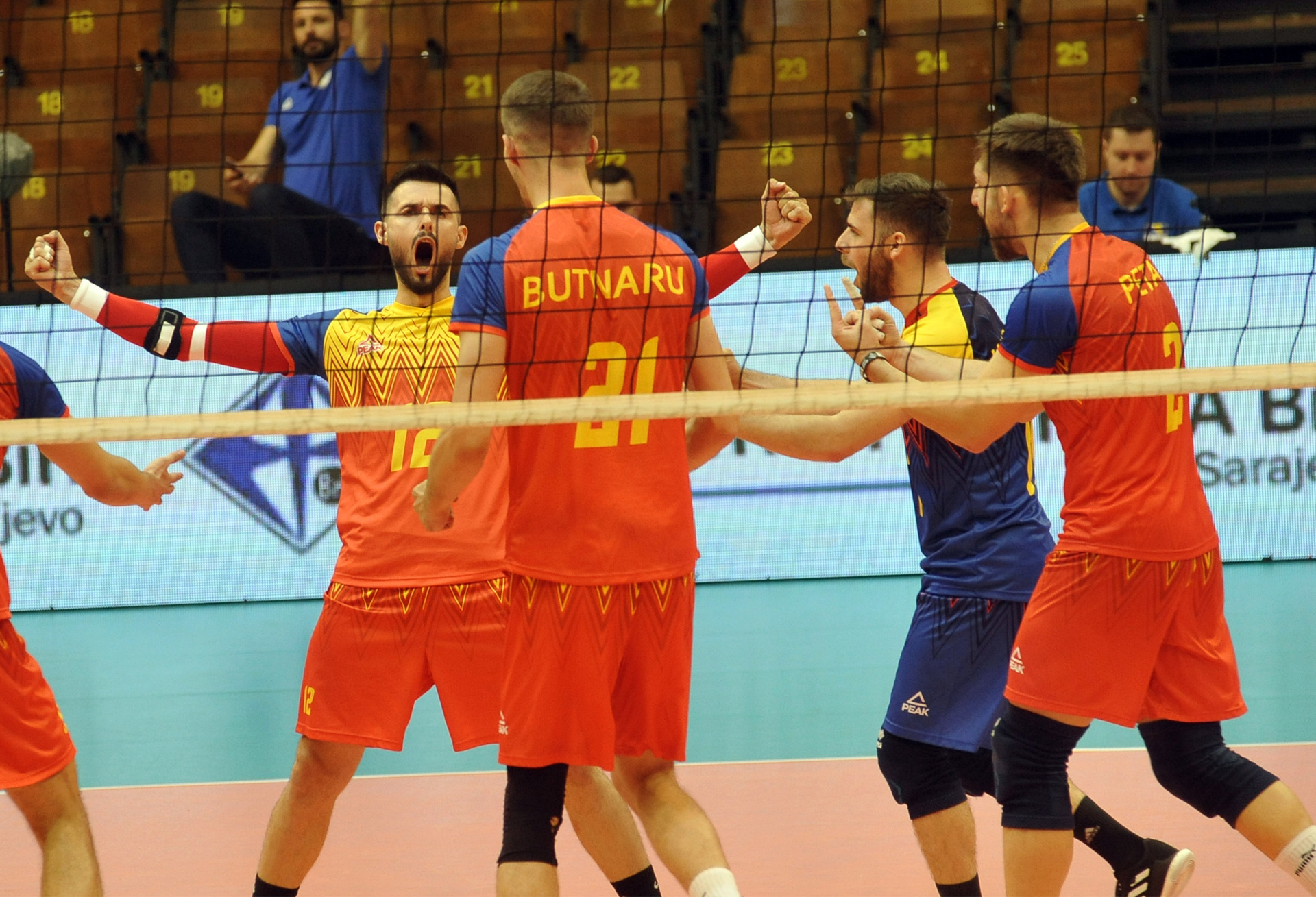 Last December we played against Romania twice in two days. We lost both matches in tight battle, but we could gain important experience. Since than the opponent squad hasn’t changed a lot, meanwhile our team has become stronger as key players joined us from foreign championships. I’m more than optimistic ahead of the semifinal.

Although our preparation was not ideal, our goal is clear we would like to get in to the final on home court. The Romanian team plays power volleyball which suits us better in contrast to the fine skills and techniques showed by the Finnish players.

The winners of both semi-finals will move to the gold medal match, while the losers will fight it out for the third place on the podium in the bronze medal game. 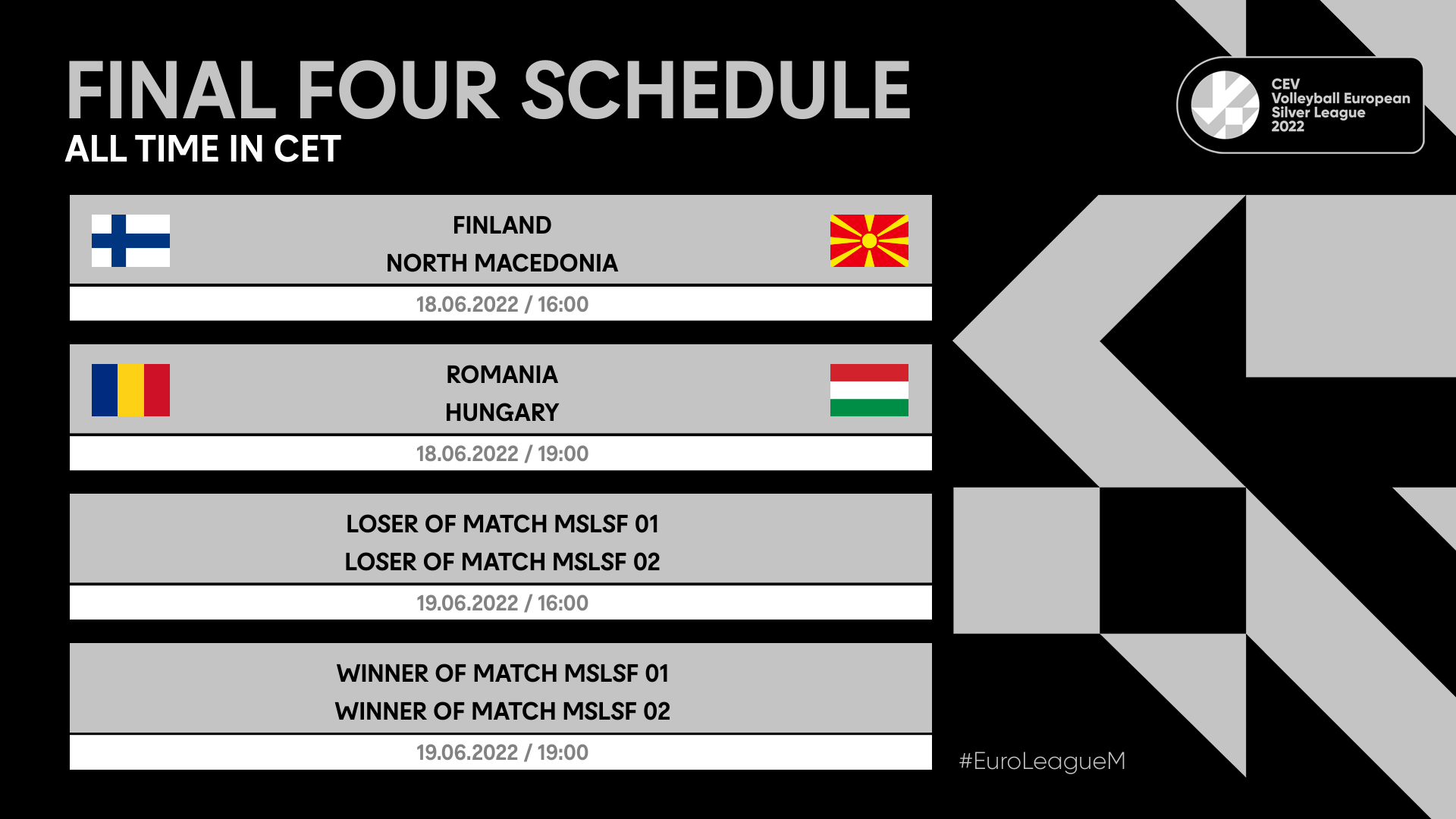 Volleyball fans can follow all matches of the European Silver League Final Four on EuroVolleyTV.*