After the end of the 2021 season, both Polish national teams found themselves without coaches. Jacek Nawrocki, who had worked with the women's team since 2015, resigned unexpectedly after the European Championship, even though his contract was still valid until 2022. Since September, he has been leading the team of Grupa Azoty Chemik POLICE, the current Polish national champions. 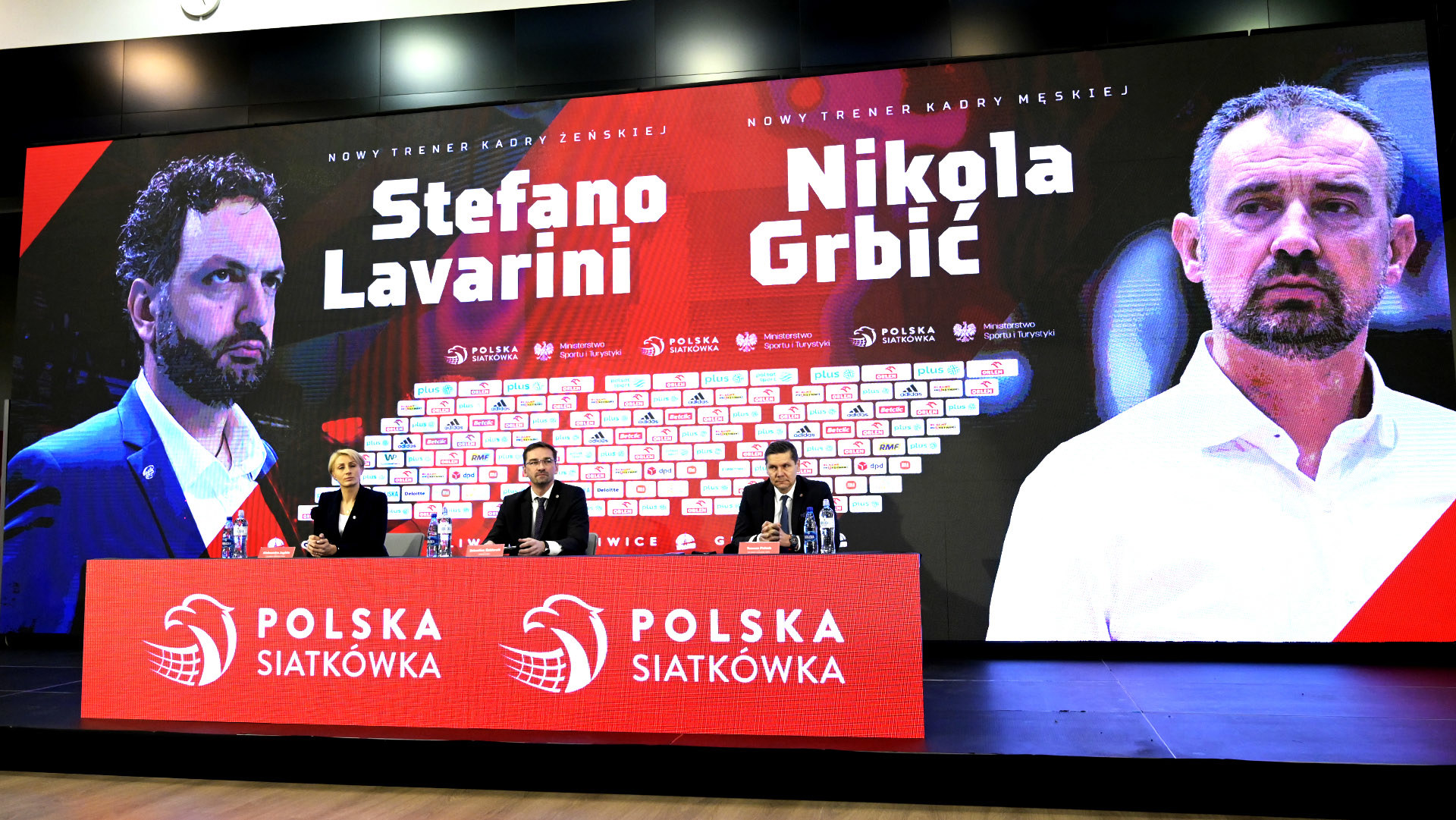 In 2021, Poland men's national team won two medals: Volleyball Nations League silver and a EuroVolley bronze. Unfortunately, at the most important event, the Olympic Games in Tokyo, Poland lost in the quarter-finals to eventual gold medallists France. Therefore, the leadership of the Polish Volleyball Federation (PVF) decided not to extend the contract with Vital Heynen, who had been working with the team since 2018.

Following the elections last September, the PVF’s leadership underwent a change as well. The new president, Sebastian Świderski, and his associates from the management board decided that Nawrocki and Heynen's successors would be selected in a competition format. Candidates were asked to assess the potential of both national teams, present their concept for work, together with short- (2022) and long-term (up until the 2024 Olympic Games) goals. As many as 24 coaches wanted to work with the women’s team. “Among the applications there is one sent by a Polish coach and there are many very interesting candidates,” said Aleksandra Jagieło, head of the PVF’s Women's Volleyball Commission and a former European champion. 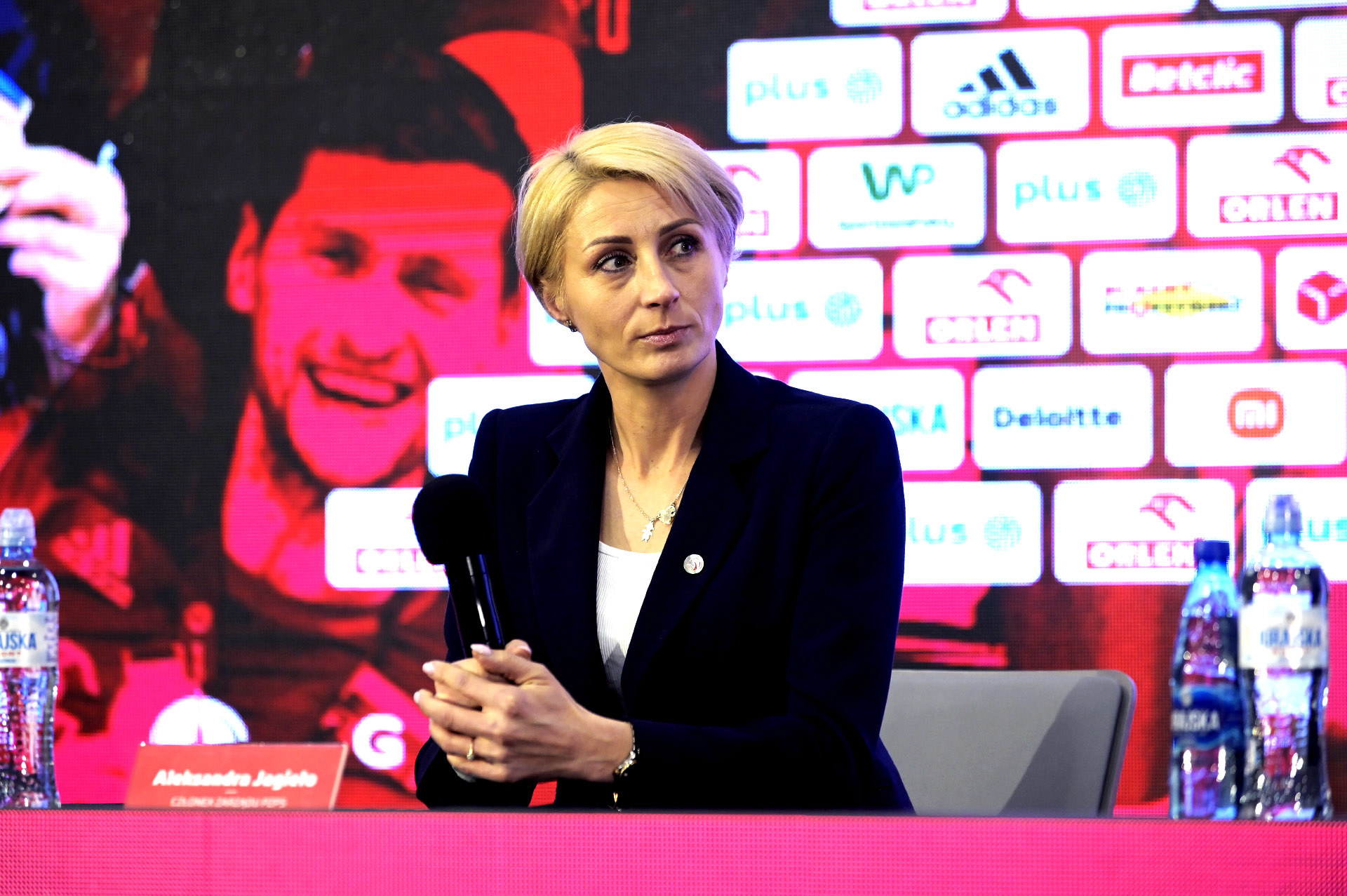 A two-time European champion, Aleksandra Jagielo has been involved in the selection of the coach for the women's national team

Tomasz Paluch, member of the PVF Board, who supervised the selection process for the men’s team, revealed that there had been six applications, interestingly, all sent in the last week before the deadline. After initial verification, both committees shortlisted four candidates each. Those willing to work with the men’s team opted for keeping their names undisclosed, while the new coach of the women's national team was to be chosen from between Stéphane Antiga (Developres Rzeszów), Alessandro Chiappini (IŁ Capital Legionovia), Daniele Santarelli (Imoco Volley Conegliano) and Stefano Lavarini (Igor Gorgonzola Novara).

At Wednesday’s meeting in Gliwice, the PVF board decided that Lavarini would lead the Polish women and Nikola Grbić their male counterparts. The 43-year-old Italian spent most of his career in Foppapedretti Bergamo, winning the national cup in 2016. In 2017-2019 he led Minas Volei, becoming the champion of Brazil two years ago. Currently, he works for Igor Gorgonzola Novara, No. 2 of the Italian Serie A.

“As one of the Polish coaches commented - these coaches are the world’s current TOP 3 in women's Volleyball." 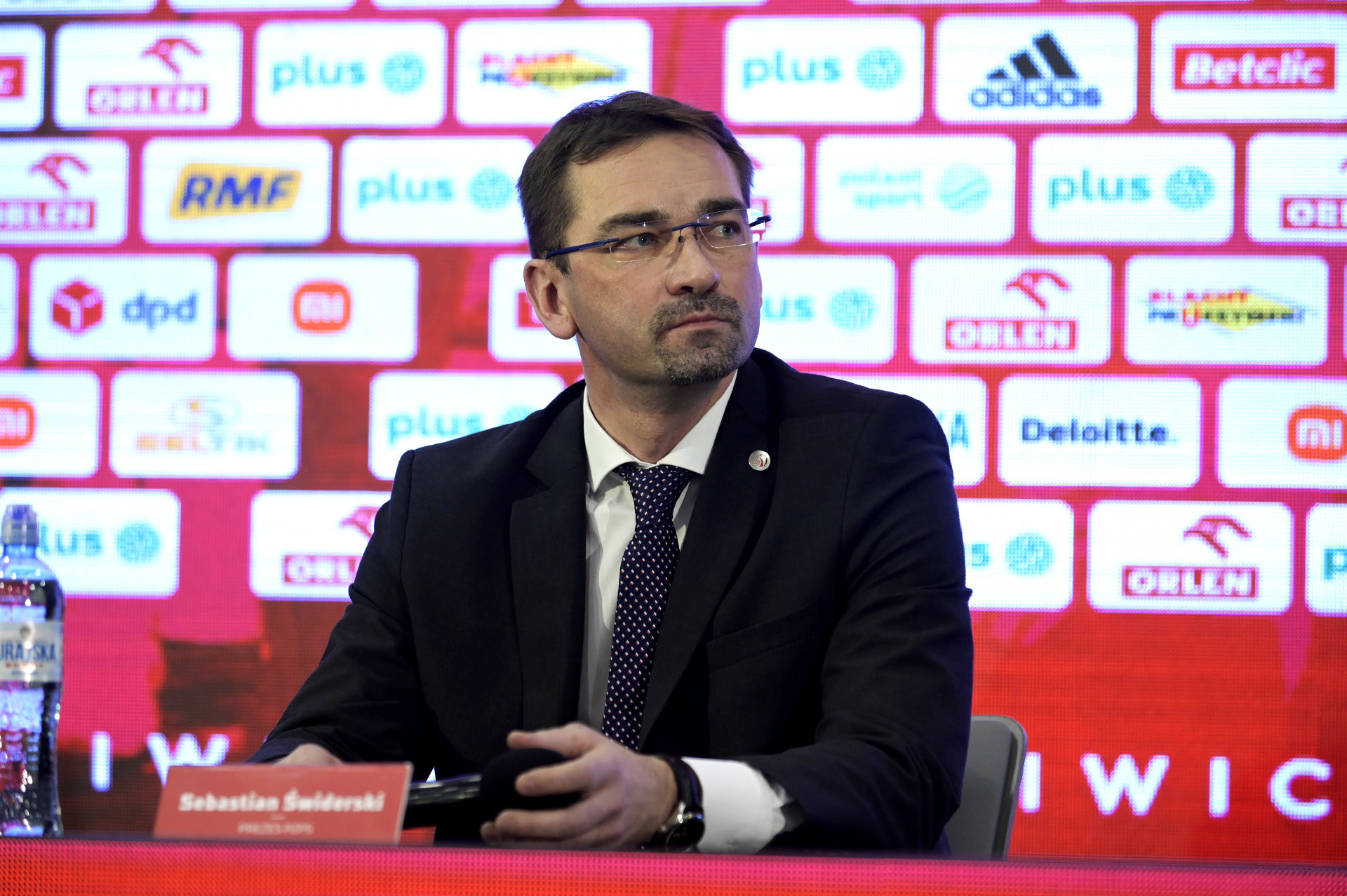 As a player, Nikola Grbić became an Olympic champion in Sydney. He achieved his greatest coaching success so far in May 2021, winning the Champions League with Grupa Azoty Zaksa KEDZIERZYN-KOZLE. After that triumph, he went on to lead Sir Safety Perugia, one of the top teams in the Italian league.

“First of all, I am glad that our working group responsible for conducting the competition for the national team coach recommended Nikola Grbić and that the board approved him. As a coach, he is held in very high esteem by the players, as I could see for myself in Zaksa. He is a man of great knowledge and charisma.”