Teams ready to enter the semi-finals at the Golden #EuroLeagueW

As many as 18 exciting matches took place in the League Phase of the 2022 edition of the CEV Volleyball European Golden League 2022 - Women. With the competition reaching its climax, and semi-finals pairs confirmed, fans are looking forward to enjoying some high-class Volleyball action in the medal matches in the upcoming days, as on Sunday, the trophy winner will be known. France, Croatia, Czechia and Romania will battle it out to determine the best team of this year's competition. 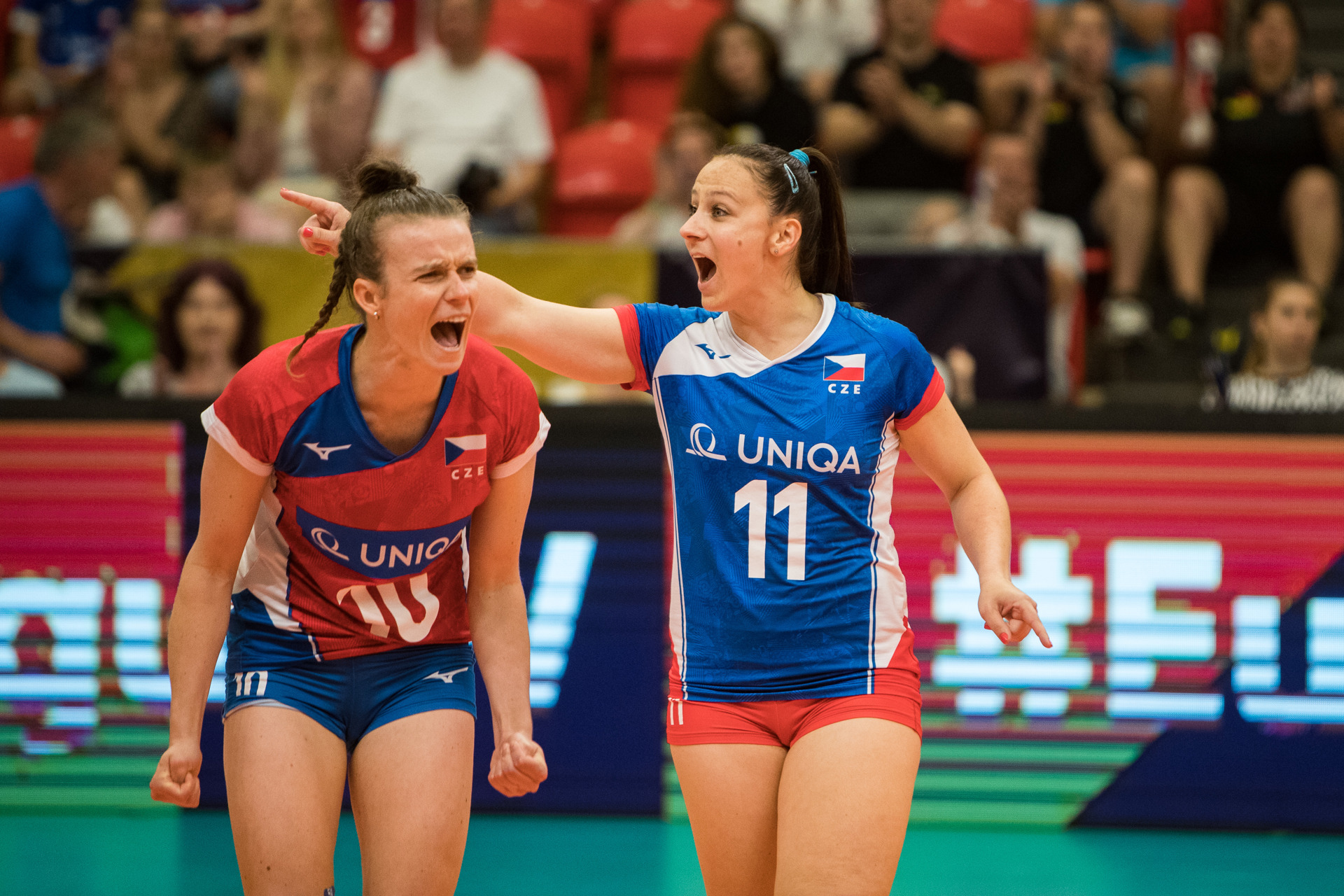 Both Czechia and Romania finished the League Round with one loss each, and will have their top players Gabriela Orvosova (61pts)& Michaela Mlejnkova (53pts) and Rodica Buturez (69pts.) & Adelina Budai-Ungureanu (59pts) locking horns. 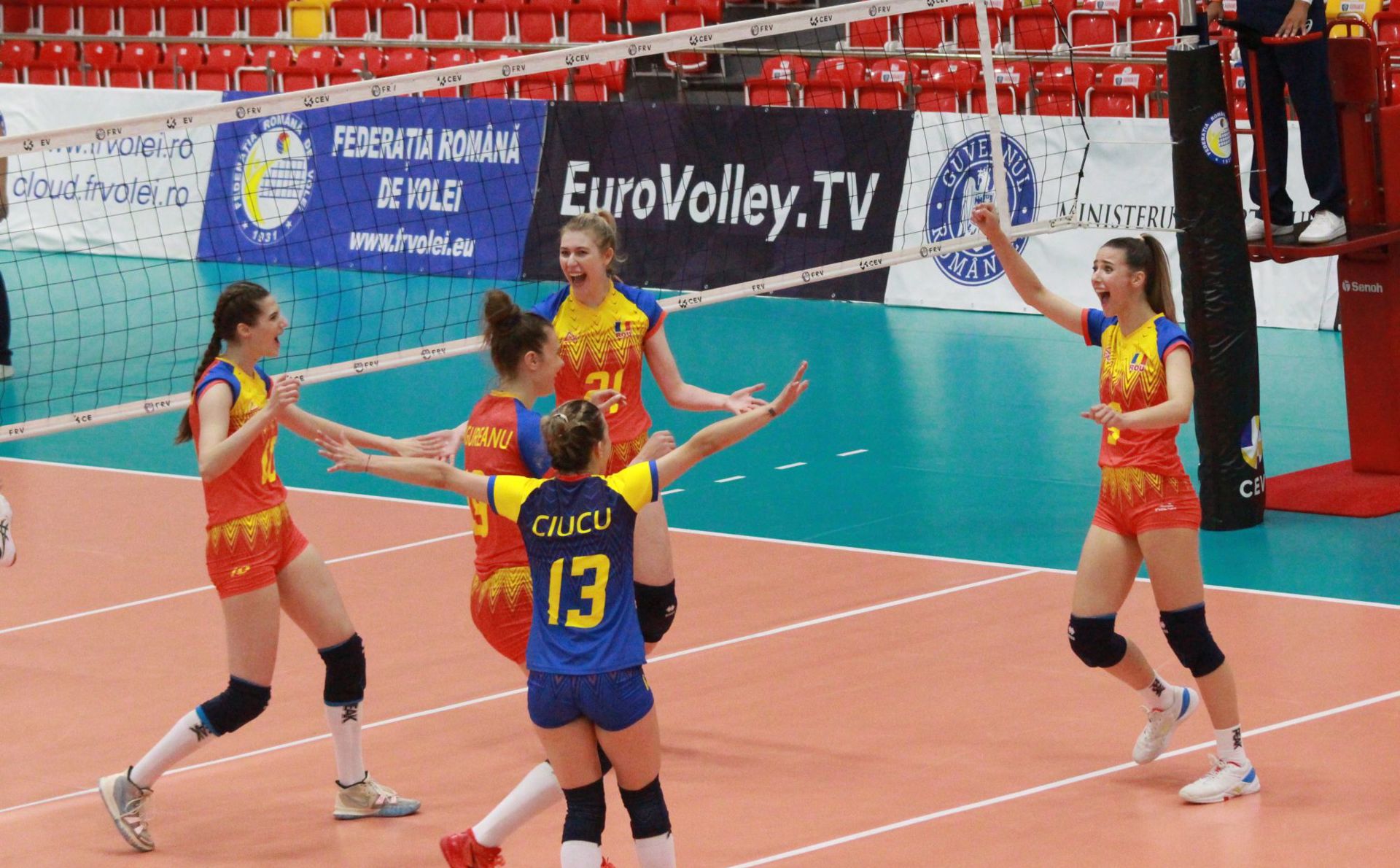 The encounter will oppose the two head coaches of both sides - Guillermo Naranjo Hernandez, head coach of Romania, and Ioannis Athanasopoulos, head coach of the Czech Republic. The two of them share a long-lasting friendship off the court, but besides that, have worked together for years, and fans are looking forward to seeing who of the two specialists will prevail, keeping new tricks up their sleeves. The last time when the two of them met at the helm of national teams, was at EuroVolley 2021, when Athanasopoulos led his Czechia to a 3-0 win over Greece, whose coach was by then Naranjo.

“So far, I am very happy with what we have achieved. We are a very young team, without big individual stars, we are competing as a team. The Czech Republic is a Top 10 team in Europe, with a core group of players who have been already playing at #EuroVolleyW, and they are led by a great coach. For sure, we are coming to Prostejov to keep growing as a team, and try going to the Final. We will fight the way we have been doing it until now.”

“We’re in the semis again. We’re playing on home soil, and we are very motivated to reach the best outcome, the Final. We have to be aggressive, o show mental resilience. We know each other very well, with Guillermo. We worked together for three years, and, in my opinion, each year, he is developing and becoming better. I expect some surprises from him, we have to be ready for the unexpected. I hope that the match will be a great one to watch and fans will enjoy it, as well as oursleves!” France emotion during the League Round

Impeccable in their 2022 Golden #EuroLeagueW campaign so far, the team of France finished as pool A winner, with four victories out of four matches, dropping just two sets on the Road to the Semis, claiming the best pool winner position. On Thursday, the players of head coach Emile Rousseaux are meeting team Croatia, who are the best second ranked team, finishing on second place in Pool B, recording three victories and one loss (0-3 to Czechia).

France are motivated to the maximum to reveal their full potential, as in 2021 they were just a step away from the Final Round. However, to enter the Gold Medal Match battle, Héléna Cazaute, Lucille Gicquel (70and 60pts. in the League Round, respectively).
and their teammates and will have to overcome the 2021 runner-up from Croatia, led by Mika Grbavica and Laura Milos (54 and 50pts.in the League Round, respectively).

The winner of the match France – Croatia will organise the Final Match on Sunday 19th of June.

You will be able to follow all matches of the European Golden League Finals on EuroVolleyTV.*