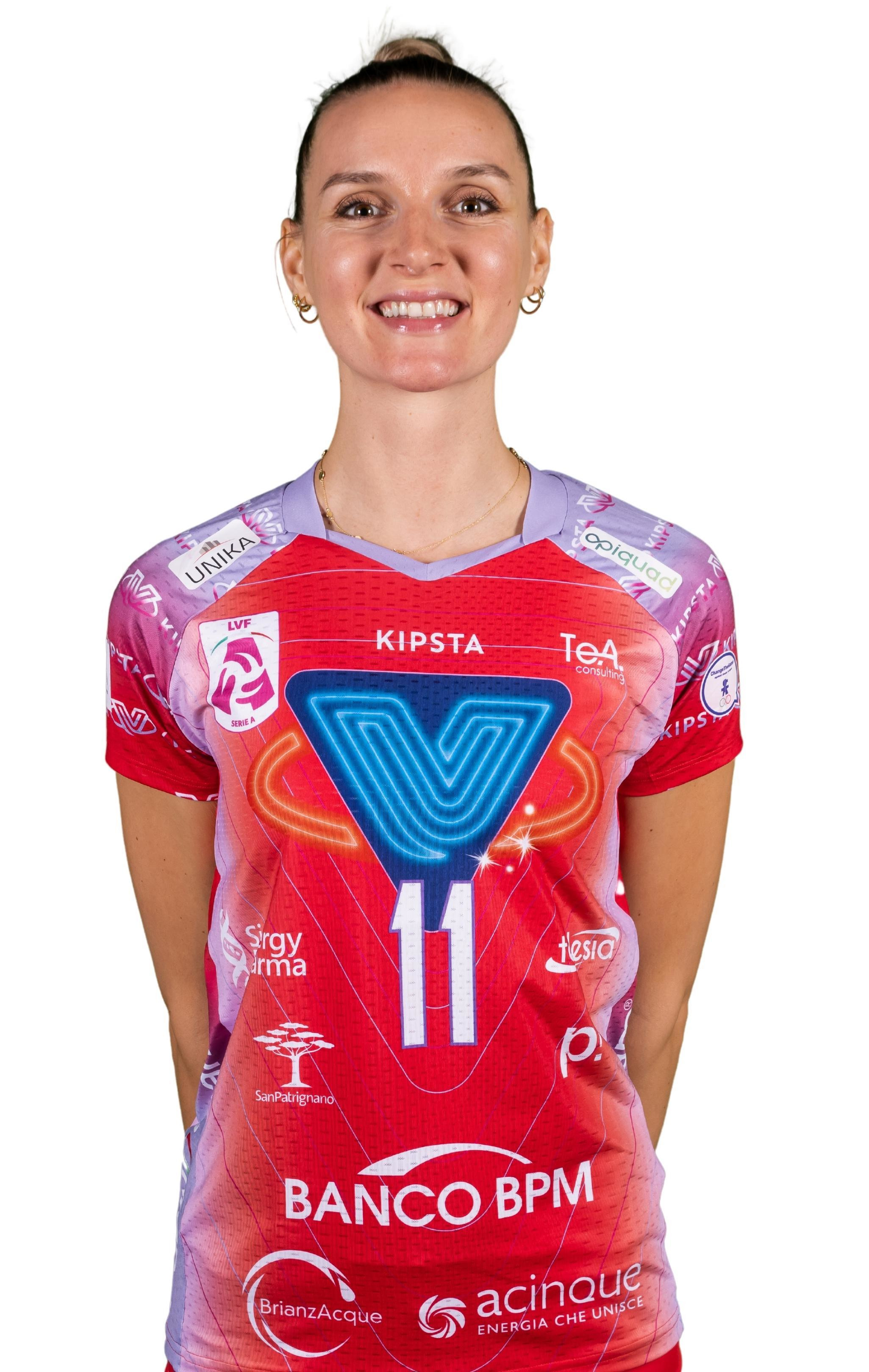 Sweden were the first gold medallists of the European Silver League in 2018. Romania won the second (and latest) edition in 2019. 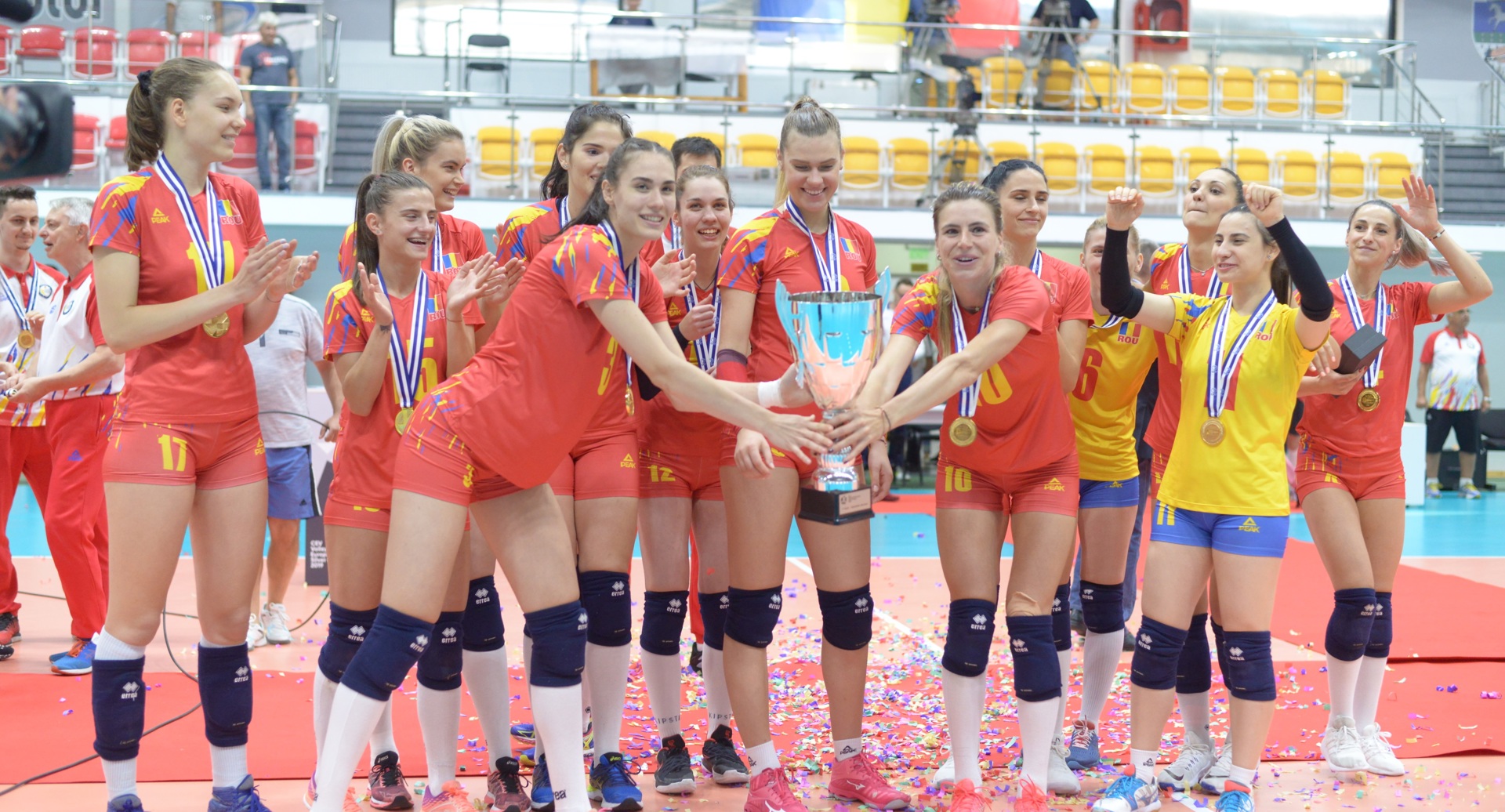