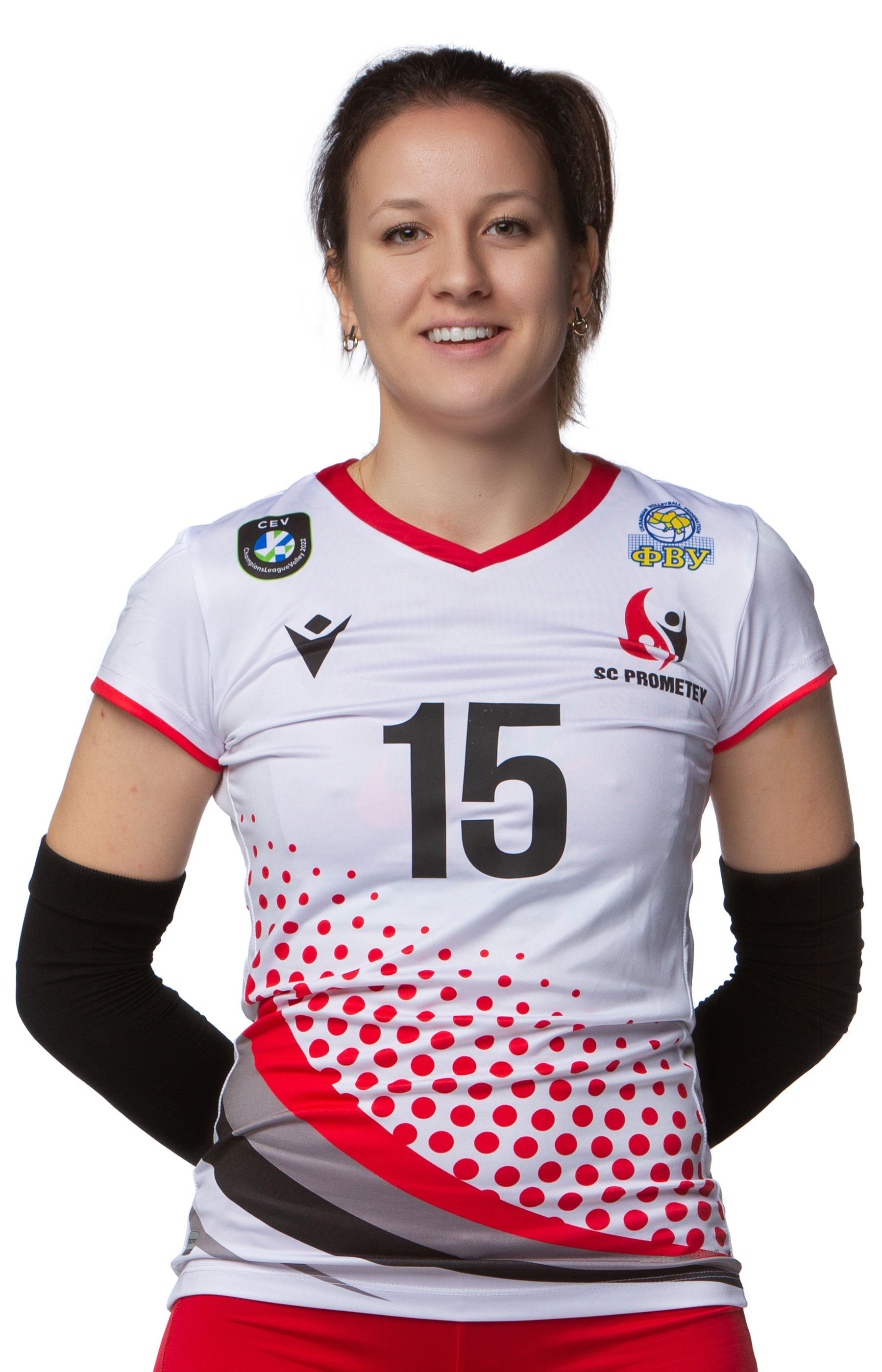 Serbia won the first three editions of the competition, from 2009 through 2011, and are still the record-holders for the highest number of European League gold medals. Czech Republic claimed the 2019 title and became the only other team to have topped the podium more than once.  The competition was cancelled in 2020 due to to the Covid-19 pandemic.